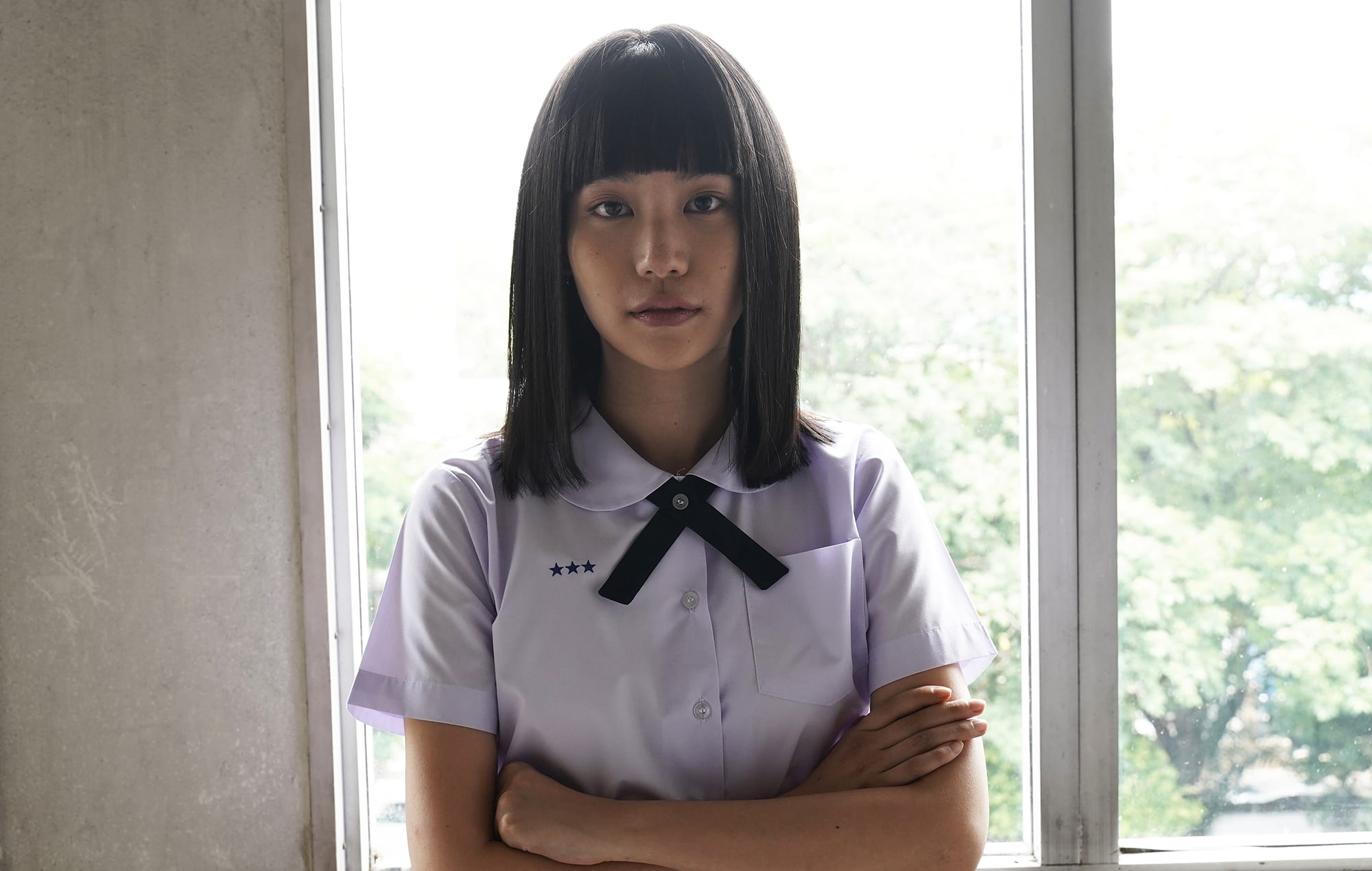 Well, we all know that Netflix has made its content game stronger than ever. The streaming giant even has promised to drop out a new film on its platform every week for the year 2021. Of course, this makes the fans more than happy because of the fact that 2020 had been a rough year for the entertainment industry. Girl From Nowhere is a popular drama on Netflix grom Thailand. The main plot of the series throws light on Nanno. She is a special girl but the thing is, she goes around from school to school and transfers a lot. She has the ability to expose different stories of hypocrisy that people might have lived through. The second season of the show has now started to stream on the giant Netflix and you all can head over to the platform to binge-watch it. Unfortunately, you can not watch the episodes of the show elsewhere because only Netflix has the rights to its content.

The main genre of Girl from Nowhere consists of fantasy as well as mystery. The whole series has a versatile list of cast members but the main is Chicha Amatyakul, who reprises the role of Nanno. Each episode tells us a different thrilling story with a new set of characters that portray the various aspects of life that Nanno is living. The show is pretty popular among the audiences as the first one received a huge lot of love and appreciation from the people. As of right now, Netflix will air the second season of Girl from Nowhere on its platform from the 7th of May 2021. All episodes of the series are going to drop out at once on the network. The new season is made up of eight episodes. Here, we have wrapped up the episode schedule of Girl From Nowhere. 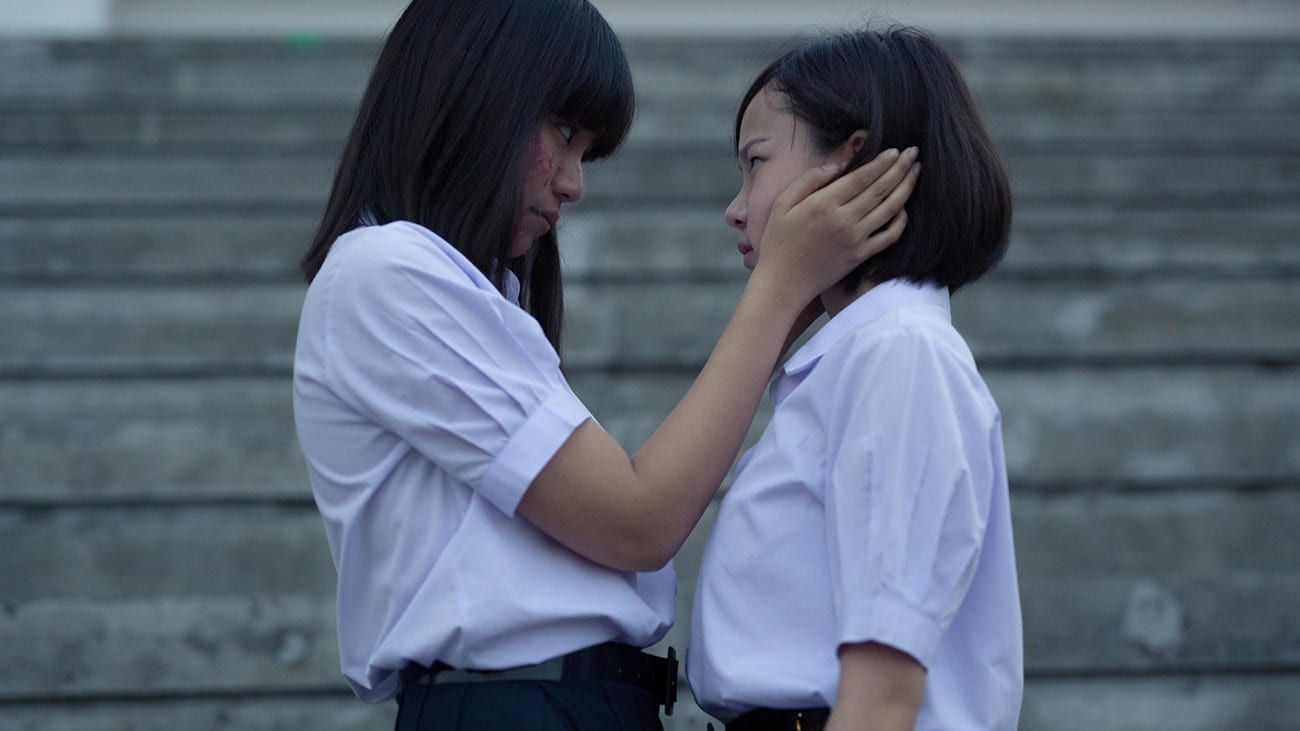 A still from Girl from Nowhere

If you are someone who is debating over watching Girl From Nowhere till this point, then I recommend you leave every other task, sit down, and binge watch the whole season. This show can be considered as one of the best horror dramas that has been made. So subtly, yet forcefully, we see Nanno impacting the lives of teenagers at the school she everytime changes to. The key feature that is not displayed rather loudly is that each different organisation has been provided with a title that gets destroyed with the internal hypocrisy as soon as Nanno sets foot in the place. The whole show can give you chills when it comes to the fact that everyone, at least once, has tried to break Nanno but have always failed.

Nanno might be a horrific character, but when it comes to chaos, we know exactly how she loves to play the game. Also, the best part of the series is that the creators have decided to let the audience imagine a majority of the plot. The people who have seen the first season know the times when Nanno causes a chaotic mess among the teenagers around her paints them as villains, the episode subtly closes and starts off with her shifting to another school and washing down their achieved title. This is when we do not know what happened. Did the people die at certain points? Did the story continue for a while before Nanno shifted to another school? It does not make much sense, but it is what the creators want to do with your creativity.

Also read: How To Watch Girl From Nowhere?