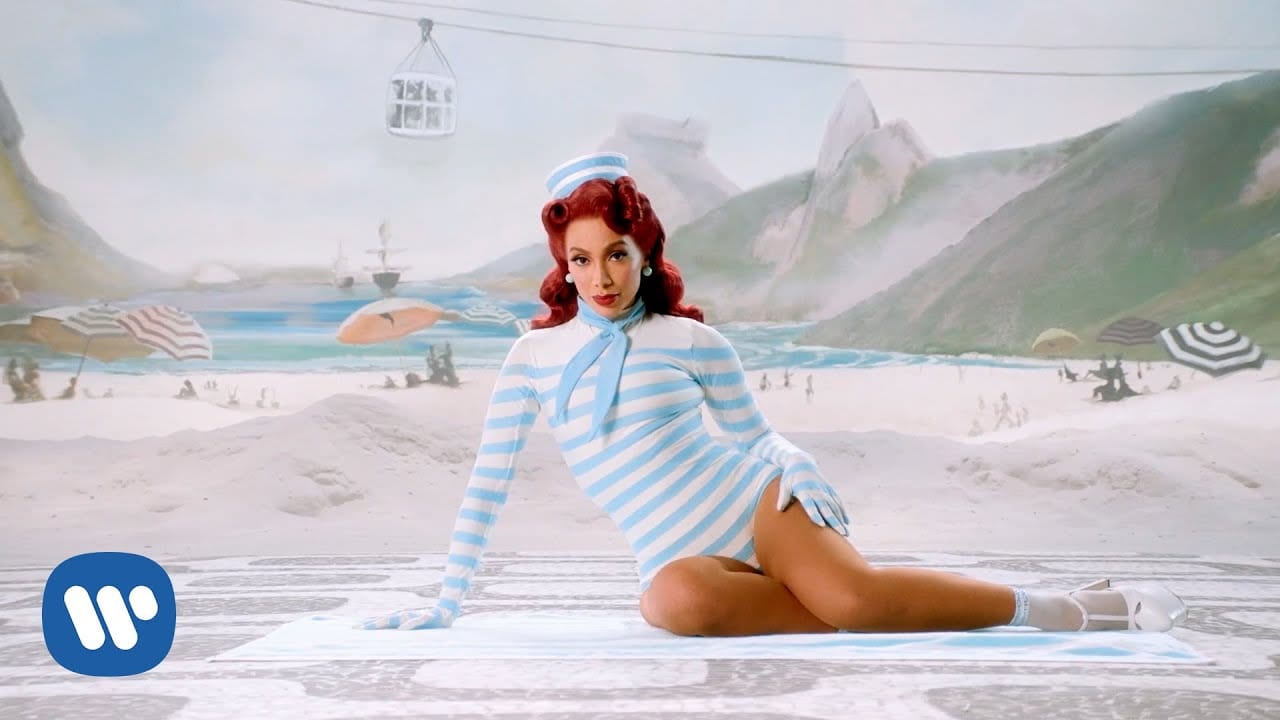 The Brazilian bossa nova and jazz song with the title “Girl From Ipanema” is a classic. It was released in the year 1964. The song became a huge success in the mid-1960s. As a result, the song received the Grammy for Record of the Year in 1965. Since then, over 100 different versions and covers of the original song have been made. Many attempts were made to release a new and better version of the original song. After waiting for over 4 decades, a new song was released in 2021 titled “Girl in Rio”.

On 29th April 2021, “Girl from Rio” was released worldwide on different platforms like YouTube and Spotify, among others. Likewise, the song was released on Apple music as well. Since its release, many comparisons have been made between the two tracks. “Girl from Rio” is a song by Warner Records. The singer of the song is a Brazilian singer Anitta. The track is part of her upcoming fifth album. Meanwhile, it was released as the second single of the album. 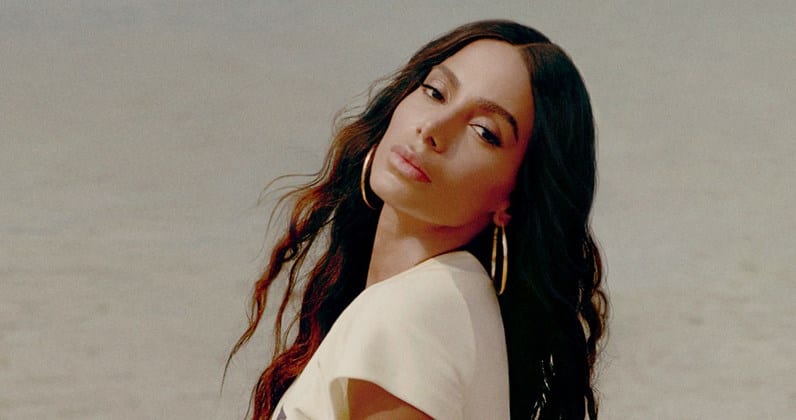 Since its release, the song has become the talk of the town. Netizens and critics are expressing their views on this song. Some have appreciated the song, while others have criticized it on various bases. All those bases of likeness and hatred will be discussed in this article. Likewise, we will lift the curtain from the new track’s production. Also, the major comparison between “Girl from Ipanema” and “Girl from Rio” will be covered in this article.

“Girl from Ipanema” re-imagined in “Girl from Rio”

“Girl from Rio” is the second single from Anitta’s upcoming studio album by the same name. It is produced by Stargate under the American record label “Warner Records”, owned by Warner Music Group. Likewise, the songwriters behind the song are Vinicius de Moraes, Norman Gimbel, and Tom Jobim. Anitta teased her new single in her Instagram posts on March 30, 2021. There she posted few black and white pictures of Rio in the 1960s. Alongside, she posted recordings of the 1964 song “Girl from Ipanema”. Also, there were pictures of various other people like Fernanda Abreu, Carolina Dieckmann, Taís Araújo, and Helô Pinheiro. The latter was the inspiration behind the 1964 classic. 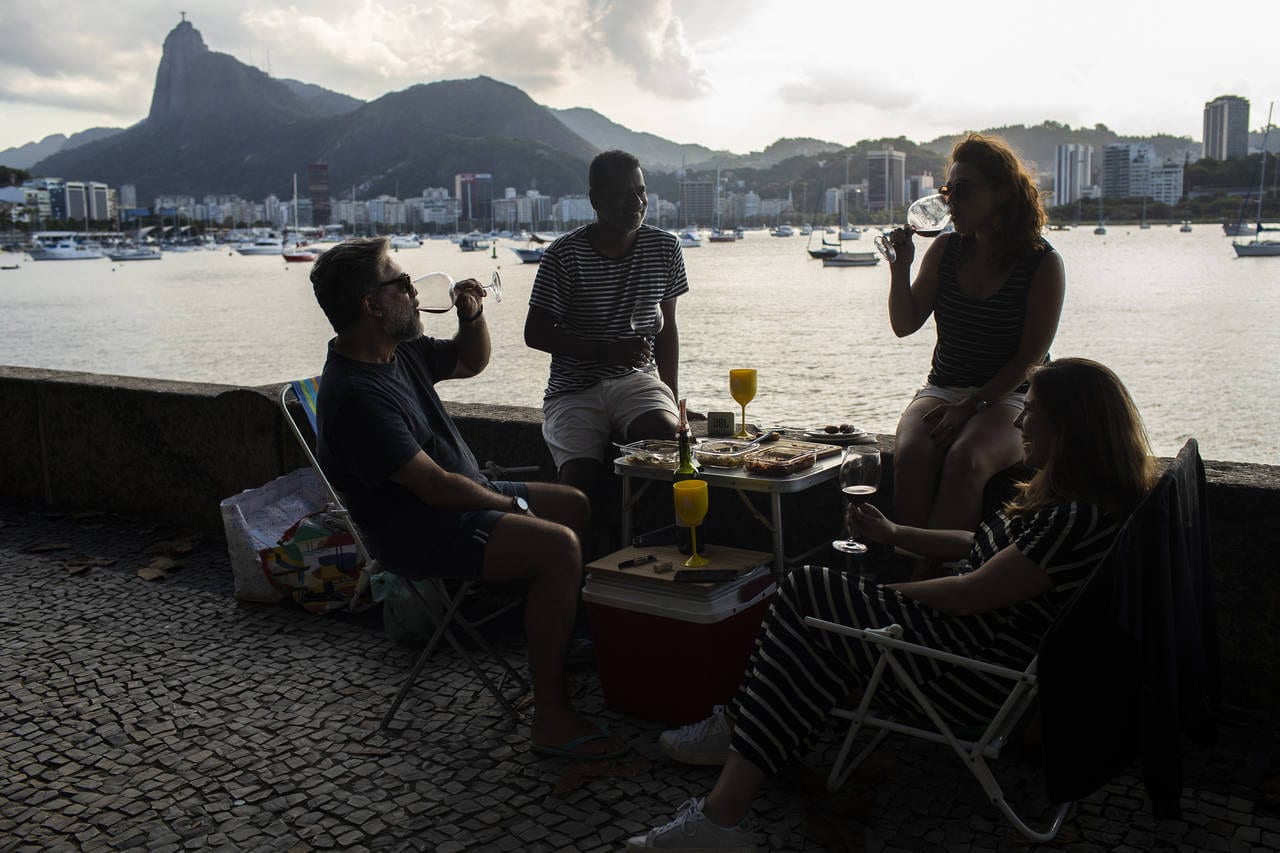 A still from the new song “Girl from Rio”

The new song was shot at a leisure area in Rio de Janeiro, at Piscinão de Ramos. Likewise, scenes of Ipanema Beach were shot in a studio. The music video shows Anitta enjoying with her family in the present at Piscinão de Ramos. Whereas some scenes from the Ipanema version were also included in between. The Remix version of the song was also released on the worldwide platform on May 21, 2021. The song features American rapper DaBaby. The new song is available on Anitta’s YouTube channel.

Glimpses of “Girl from Ipanema”

Girl from Ipanema was released in the year 1964 worldwide. The Grammy-record winner track was recorded in the A&R Recording studio in New York City. It was released under the label of Verve Records, also known as Verve Label Group. Likewise, the English lyrics were given by Norman Gimbel. Whereas the Portuguese lyrics were given by Vinícius de Moraes. The song was composed by Antônio Carlos Jobim and was produced by Creed Taylor. 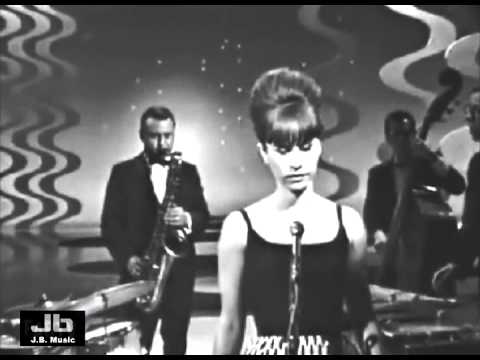 The track peaked at number 5 on the Billboard Hot 100. Likewise, it became number one for two weeks on the Easy Listening chart. Therefore, the song gained immense popularity worldwide. Various recordings were used in movies and other projects, mainly as the elevator music cliché. “Girl from Ipanema” got the honor of being inducted into the Latin Grammy Hall of Fame in 2001.

More about the re-imagination

The new music video is a blend of scenes from the 1964 song “Girl from Ipanema” and the present time Rio de Janeiro. It shows the Brazilian beauty stepping out of her classic Porsche in the 1960s. In the background, the city sings “Girl from Ipanema”. Suddenly, there is a slight variation in the music, and the viewer reaches the present-day Rio. The new song consists of the melody from the original song. This is the only similarity between both the tracks. Whereas the lyrics of “Girl from Rio” depict reality very beautifully. It tells how the women in the city have become fuller and very different from the once described in “Girl from Ipanema”. 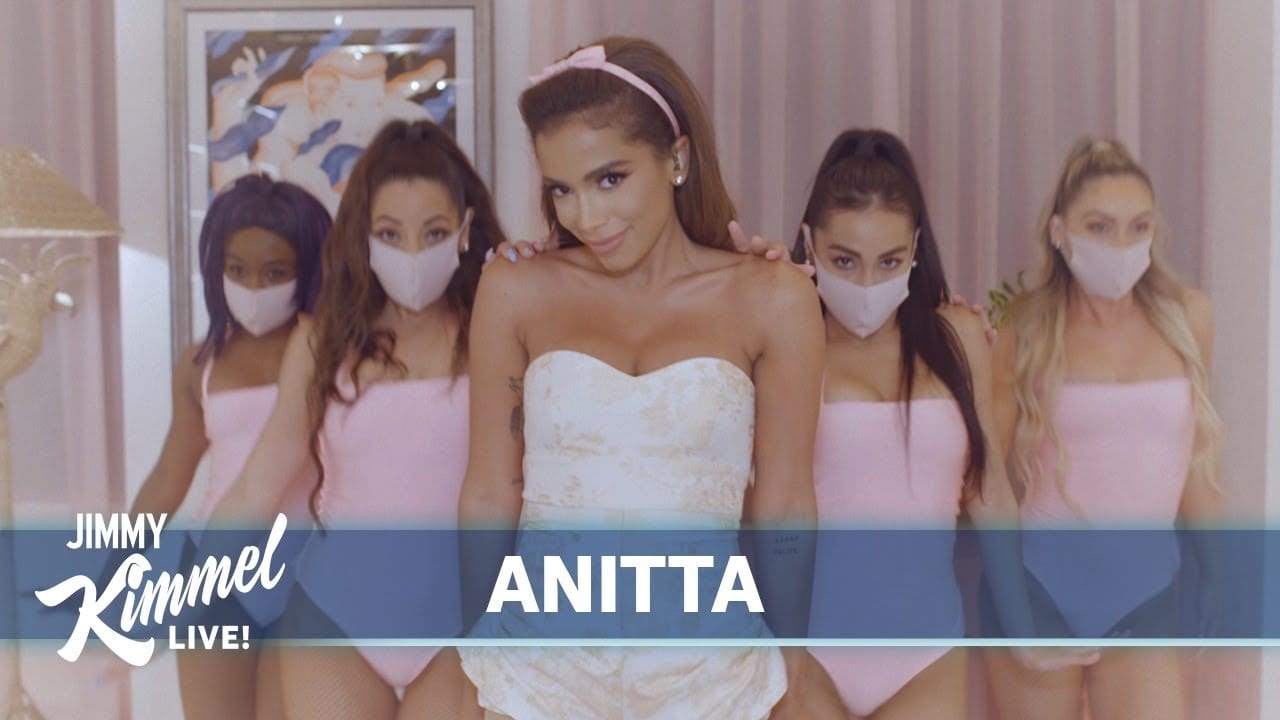 The reason behind the English translation was to make the international audience fall in love with Brazilian music. We all know that language is the biggest barrier in any field. As of now, the song is doing well on the international charts. Still, there is a long way for the song to go.

Also Read: How Did Turn Me Up Josh Passed Away? All You Should Know