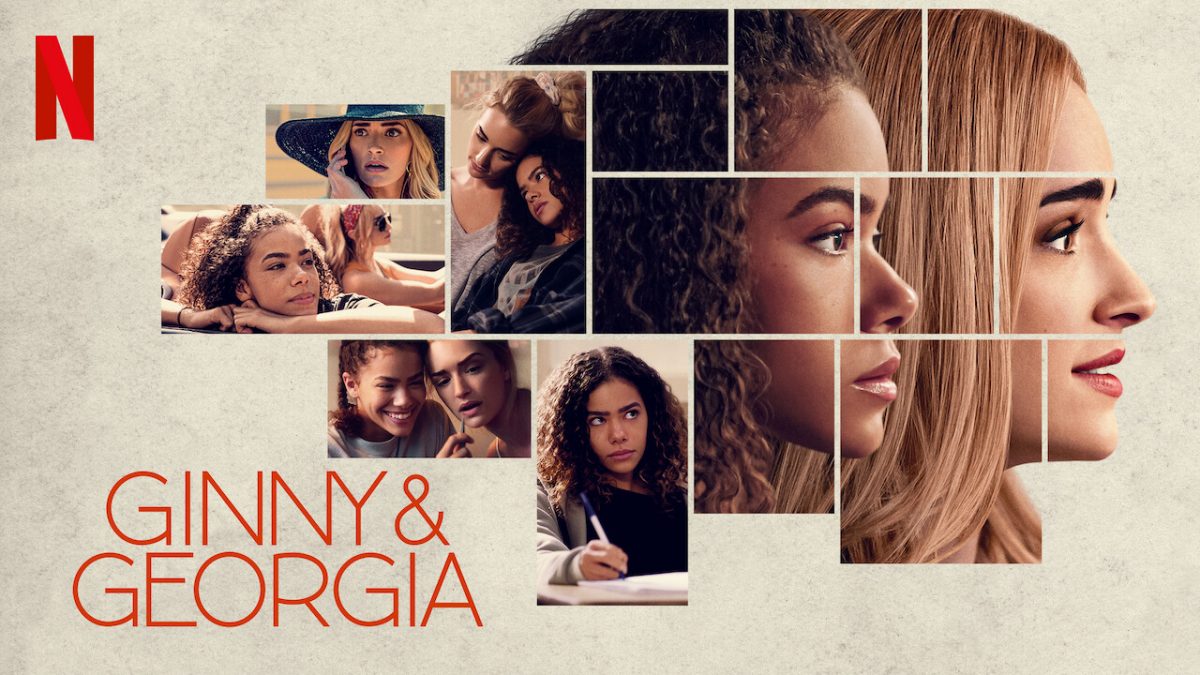 A mother and daughter duo is always the best to get an interesting story from. And Netflix has made great use of this concept by releasing Ginny and Georgia. This series is about a 15-year-old girl, Ginny Miller, and her mother, Georgia Miller. Ginny Miller is more mature than her mother. And helps her mom with most of the decisions. Although the season has just ended. Viewers are already asking for Ginny and Georgia Season 2.

Ginny and Georgia is an American Dramedy television series. The creator of this series is Sarah Lampart. Netflix released this series on 24th Feb 2021. But the news of the production of this series was put out as early as August 2019.  There were also some controversies regarding this series. On 25th February 2021, the term “Oppression Olympics” had gone viral on Twitter. This term was used in a scene by the characters Ginny and Hunter. This scene was negatively perceived by the audience and it was criticized for using stereotypes. The entire exchange was titled “Embarrassing”. 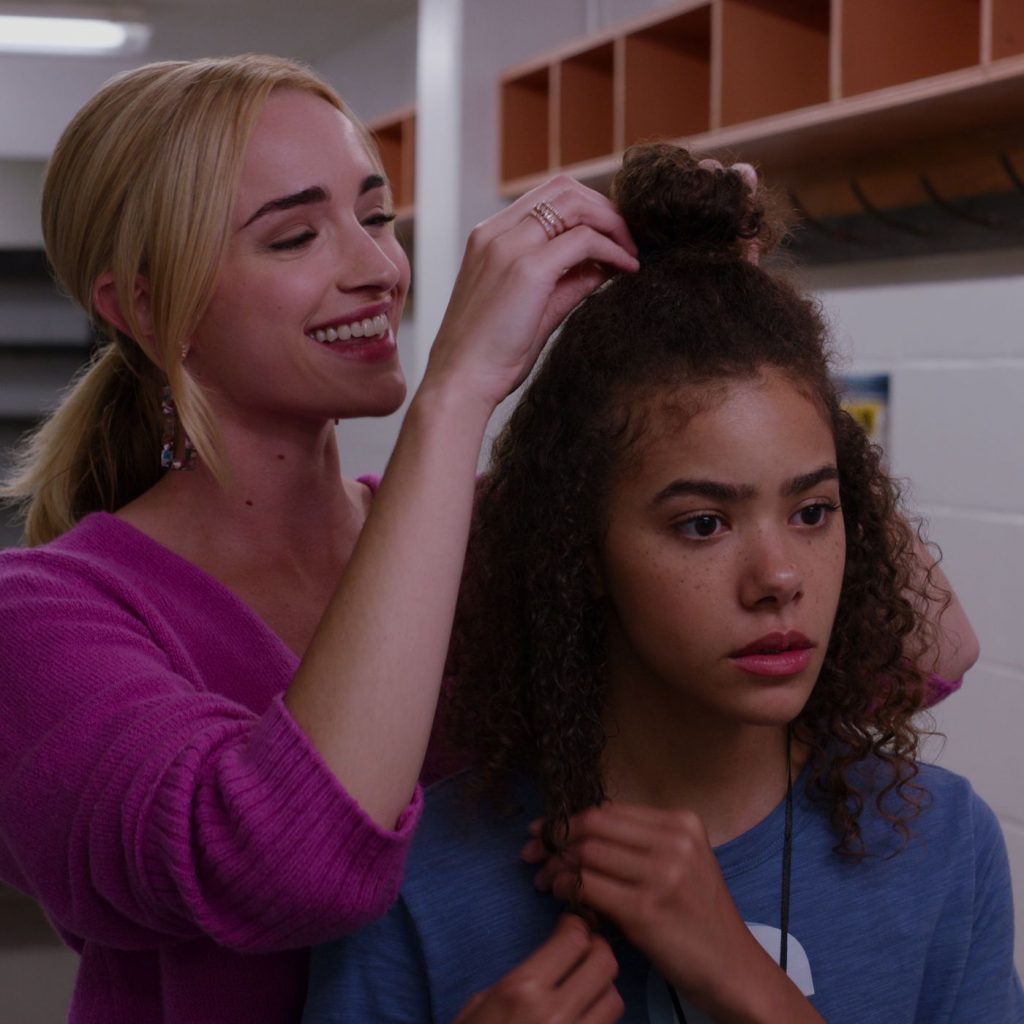 The show was a victim to another controversy on March 1st, 2021. It was regarding a line from the final episode. Ginny said this line to Georgia. “You go through men faster than Taylor Swift.” This line drew a great deal of attention from Taylors fans. There was a huge backlash from the fans. As they perceived the whole thing as sexist and an example of slut-shaming. The phrase “Respect Taylor Swift” trended all over the world on Twitter. To this Taylor, herself commented. “Hey Ginny & Georgia, 2010 called, and it wants its lazy, deeply sexist joke back. How about we stop degrading hard-working women by defining this horse shit as FuNnY.” She also hit out at Netflix by tweeting, “After Miss Americana, this outfit doesn’t look cute on you” The show was also criticized for many other lines that referred to Lady Gaga and Lana Del Rey.

The plot revolves around a mother and daughter duo. Ginny, who is more mature than her 30-year-old mother, helps her in taking almost every decision in life. Georgia had recently moved to town in New England along with her daughter Ginny and younger son Austin. So that she can give them a better life after the series of disasters the family had faced over the years. The series also shows Ginny’s struggles with her newfound friendship and love. Also, how Georgia copes up with her past, which is resurfacing in her present.

The main cast for this series has Brianne Howey as 30-year-old Georgia Miller, Nikki Roumel as teenage Georgia Miller, Antonia Gentry as Ginny Miller, who is more mature than her mom, and finally Diesel La Torraca as Austin Miller, Georgia’s 9-year-old son and Ginny’s half brother. 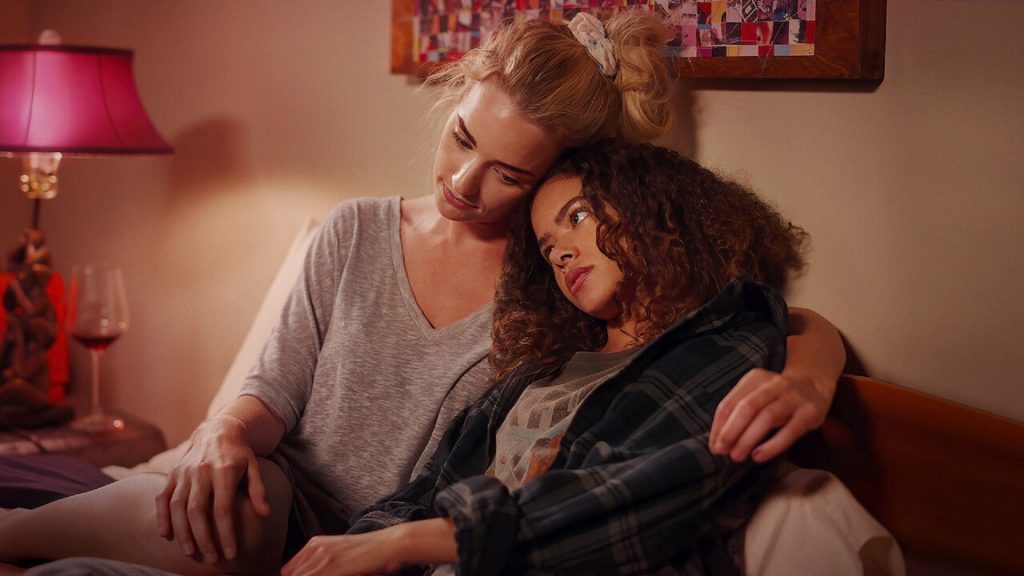 Still from Ginny and Georgia

Obviously, this season has gained a lot of attention. Part of it is due to the story and partly because of the controversies. But there are still many unresolved angles to this story that needs to be completed. So Ginny and Georgia season 2 is inevitable. There are still some scoops like Ginny’s newfound rebellious behavior and the angle of Ginny and Marcus, which can be the storyline for next season. As of now, there is no news for the arrival of Season 2. And due to the Covid-19 pandemic creating havoc, there is no confirmation that when season 2 will be out. Netflix usually checks the ratings of a show for about a few weeks then decides whether or not it needs to have a season 2. But that won’t be the case for this series.

The cast and crew for this series are not fixed yet. But it is speculated that the cast will mostly be the same. But still, there is no affirmation on this, and it can be changed at any moment. The release date for this series is also not fixed, keeping in mind the pandemic situation. People can only hope for the arrival of this series as soon as possible. The series has already had enough controversy in its first season so I hope they don’t make such blunders in the second one.

Read: She Would Never Know Season 2: Everything We Know