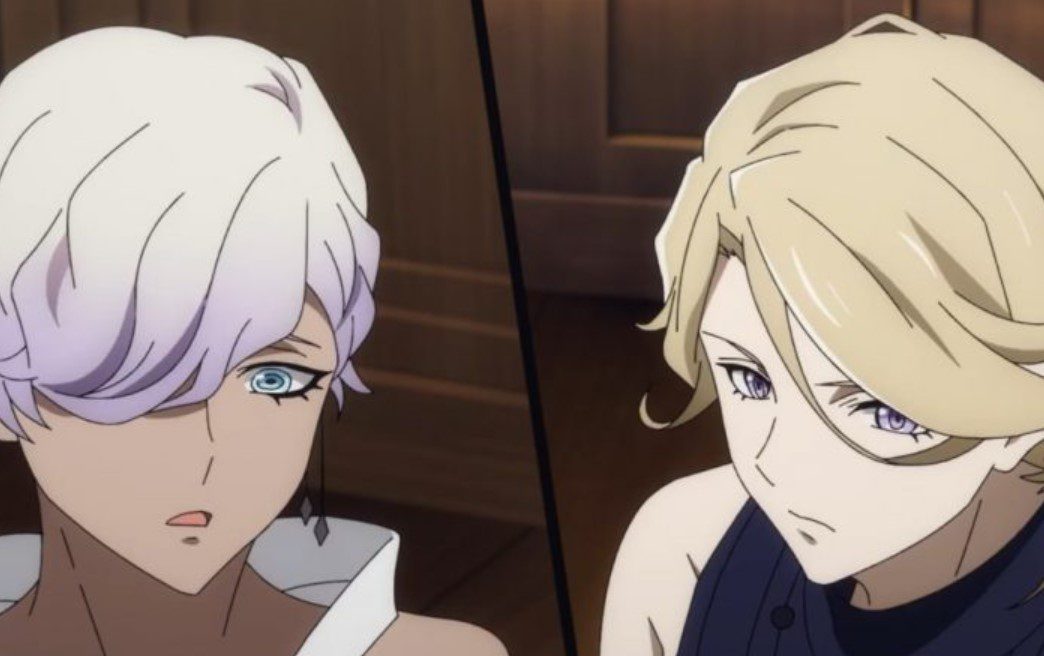 Visual Prison Episode 11 reveals Gil granting Yuki’s vampire wish. Yuki has learned the truth behind the famous former vampire Idol Gil. He realizes that Gil knows his father and wants to learn what happened to him. Yuki meets Gil at the top building and reveals that he has decided to become a vampire. Gil realizes that Yuki took his time to think about that. Visual Prison reveals the mysterious vampire idol groups that compete for top ranks. In Visual Prison’s latest episode, Yuki reveals that he will become a vampire and sing for someone out there.

Gil realizes that Yuki knows that person and will be singing for him. Yuki realizes that everyone has their dream and decides to make music that never separates them. Gil embraces Yuki after knowing that Yuki is the first to say such things. He bites Yuki’s neck and grants his wish to become a vampire. While he is sucking blood from his neck, Yuki gets teleported to a mysterious dimension and sees all of Gil’s memory. But he has no clues where he is, and he meets with another version of Gil.

Gil’s clones tell Yuki that he needs to tell him something. Yuki tells him to go on, and Gil reveals that Yuki’s parents were his precious friends. Yuki’s father’s name is Yutaka Nagase; a genius loved by music. Kotomi, Yuta, and Gil worked together in the past as idols. They were the best vampire band ever happened in their Era. The trio made an entertaining debut and performed a hit that stunned the crow. Yutaka retired from business and decided to focus on becoming an idol.

Gil reminds Yutaka about music that his soul desires and how he help him reach the top. Yutaka reveals that Kotomi is carrying Ten, and Gil wonders if Ten will be the name of Yutata and Kotomi’s child. Yutaka adds that Ten is short for Tenshi since his child will like an Angel. Gil is surprised why Yutaka is not waiting for the day of his child’s birth and reveals the name. Yutaka says that he knew the child’s name when they were still kicking. 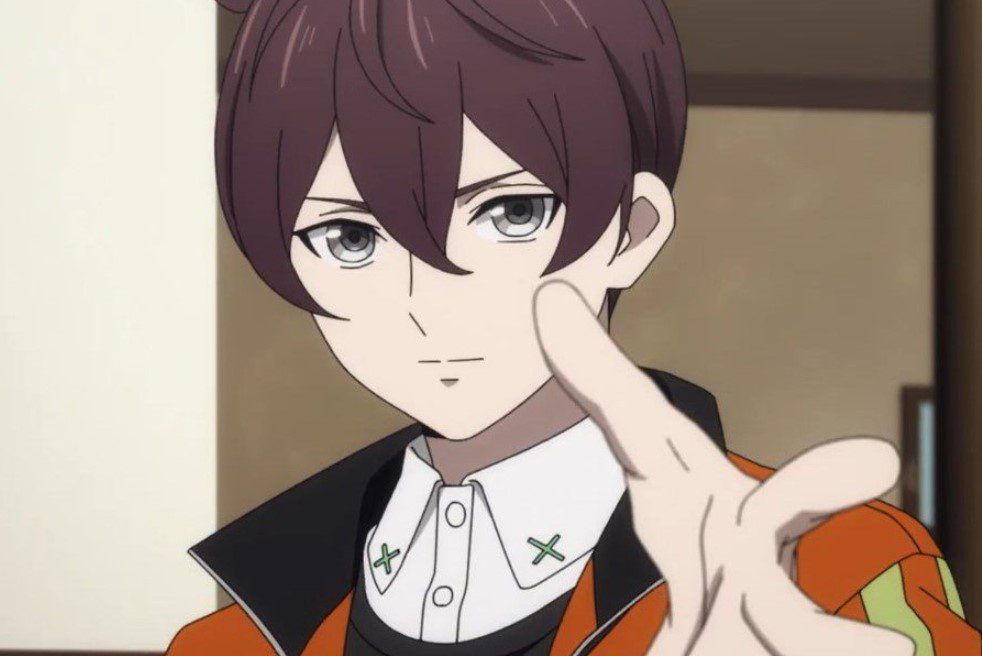 But it doesn’t matter whether it will be a boy or a girl. Kotomi has a name for a boy, and Yutaka has a name for a girl. Gil told Yuki that Kotomi was bright as the sun in that mysterious dimension. Kotomi named him Ange, and his father named him Yuki. Yuki realizes that his parents cared about him, and he is glad to learn about that. Gil tells him about the important part, and the day Yuki’s parents met with an accident. On the day of the accident, Gil told Yutaka, who was dying, that a woman couldn’t become a vampire.

He also talked about saving Yutaka, but he couldn’t do anything. Gil bit Kotome’s neck to save the child she is carrying since she died with Yuki. Ever since that day, Gil quit singing until he met with Yuki, who changed his mind knowing that he was guiding Yutaka and Kotomi’s son. Yuki told Gil not to blame since it was not his fault and it was an accident that took the life of his parents. Gil reveals how Yuki’s parents affected him, but he is better since he finds that Yuki is alive and with him.

Visual Prison Episode 11 will be released on 17 December 2021. Yuki learns that his father was a human and his mother was a vampire, so he has a half-human vampire until Gil bites him and becomes a complete vampire. He realizes that Gil’s vampire blood runs on his veins since Gil bite his mother to save him. Yuki accepts Gil as his parent. The moon turns red after Gil finishes sucking Yuki’s blood. Later, Saga’s vampire crew performs in a concert. Let’s look at Visual Prison Episode 11 official details. 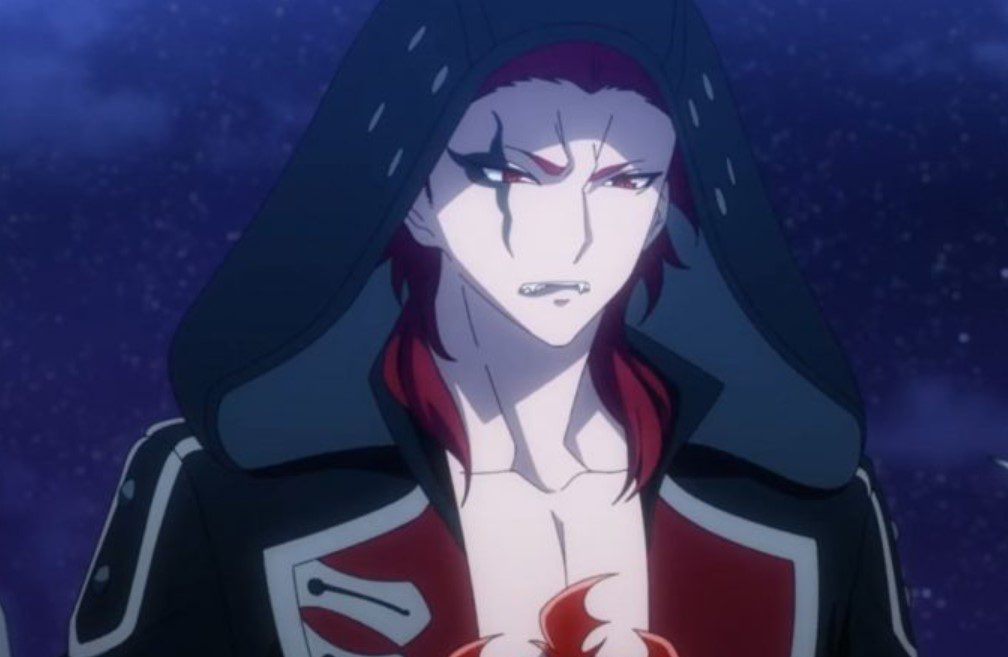