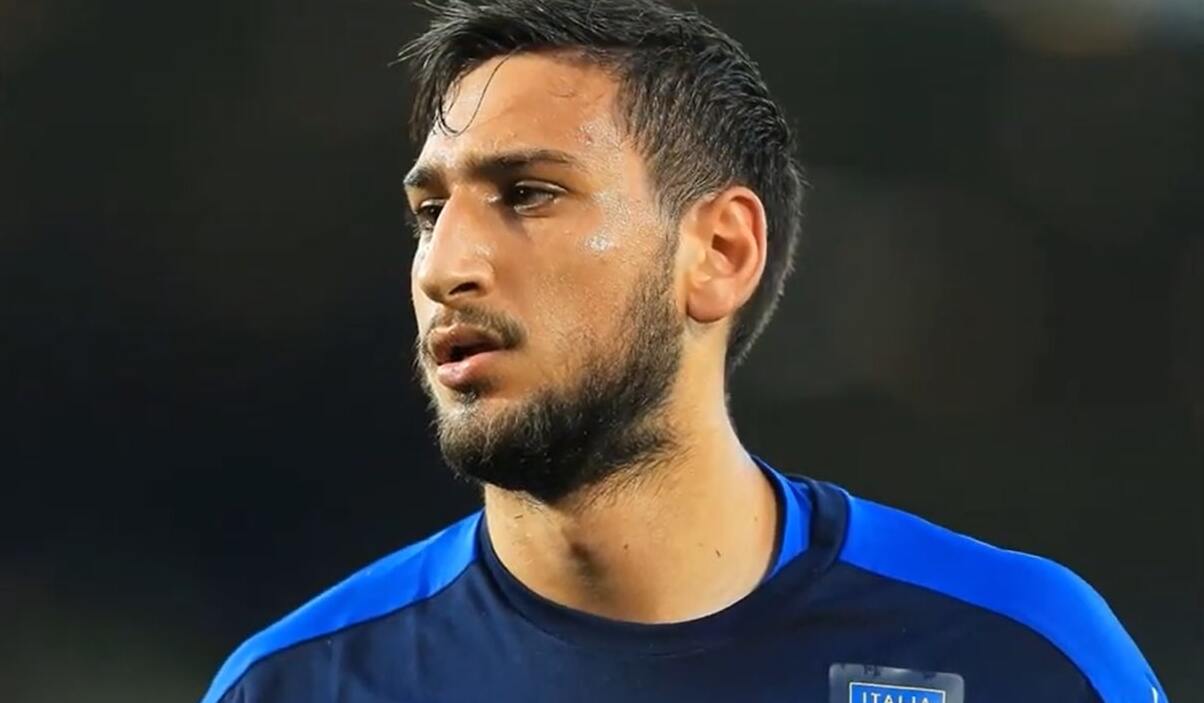 Gianluigi Donnarumma is one of today’s best goalkeepers in the world. The Italian Shot-stopper started his professional career in Ac Milan in 2015. Since then, he has not failed once to make it to the front page of Italy! He is also known as the heir of the legendary Gianluigi Buffon. Donnarumma played a major role in Italy’s triumph in the Euro 2020. Italy played England in the finals, and the match went to penalties. Donnarumma single-handedly won Italy the Euro ’20 after saving spot-kicks from Jadon Sancho & Bukayo Saka. Donnarumma won the POTM in Euro’ 20(first-ever to do so!) The 22-year-old has also won hearts outside the pitch! Gianluigi Donnarumma’s Partner got spotted in Sardinia relishing time with him.

In 2016, Donnarumma established his position in the first team of Ac Milan & Italy. The six-foot-seven has demonstrated why he is the most promising young talent in football. Donnarumma came through the San Siro’s youth system. Gigi started his career with the U-17 team of Ac Milan. He got signed by Ac Milan in 2013 for €250,000. Gianluigi got promoted to the senior team in 2015. At the age of 16, he made his debut for Ac Milan on October 25, 2016. Recently, he won the Yashin Trophy in the Ballondor Ceremony 2021. The same ceremony where Lionel Messi won his seventh Ballondor. Donnarumma also won the award for Serie A’s best goalkeeper. He signed in for PSG in 2021, after six phenomenal years with San Siro. He is the second-choice goalie, behind Keylor Navas. Let us talk about Gianluigi Donnarumma’s Partner and his love life!

Gianluigi Donnarumma’s Partner: All You Need To Know About The Italian’s Love Life

The world-famous shot-stopper is stealing hearts inside & outside the pitch! Recently, Gigi got engaged to Alessia Elefante. The stunning fiancee of Gigi Donnarumma was born on May 25, 1997. Alessia was born in Castellammare di Stabia who was also born in the same city. Castellammare is basically a commune in Naples, south of Italy. Alessia & Gigi’s love story goes back to the time when they were teenagers. Over the years, they have dated each other several times. As time flew by, they got more closer to each other. Gigio was previously engaged in an unknown relationship before Alessia. But they were still the best of friends. That spark of love grew between which gave birth to a strong relationship!

Gigio tied the knot with Alessia in 2017. Since that year, Elefante has been living together with the Italian superstar. Right now, they both live in France, where Donnarumma plays for PSG. Alessia has no connection to the footballing universe. The dazzling fiancee of Gigio has become one of the most loved WAGS (Partners Of Footballers.) Elefante is currently still a University student. But now, Alessia has superior scope for her career due to her fiancee. She can practice modeling just like other footballer’s wives. One good example is Cristiano Ronaldo’s partner, Geoginagio Rodriguez.

But it seems that Gigi’s love does not like the publicity. There is not much information about Alessia as she prefers to carry on with her privacy. Elefante is not active in Social media as well. But she has a fan page named @alessiaelefante_fan_page. Recently the couple was spotted spending their time together on a beach! Gianluigi Donnarumma’s Partner loves traveling with him, which strengthens their bond! 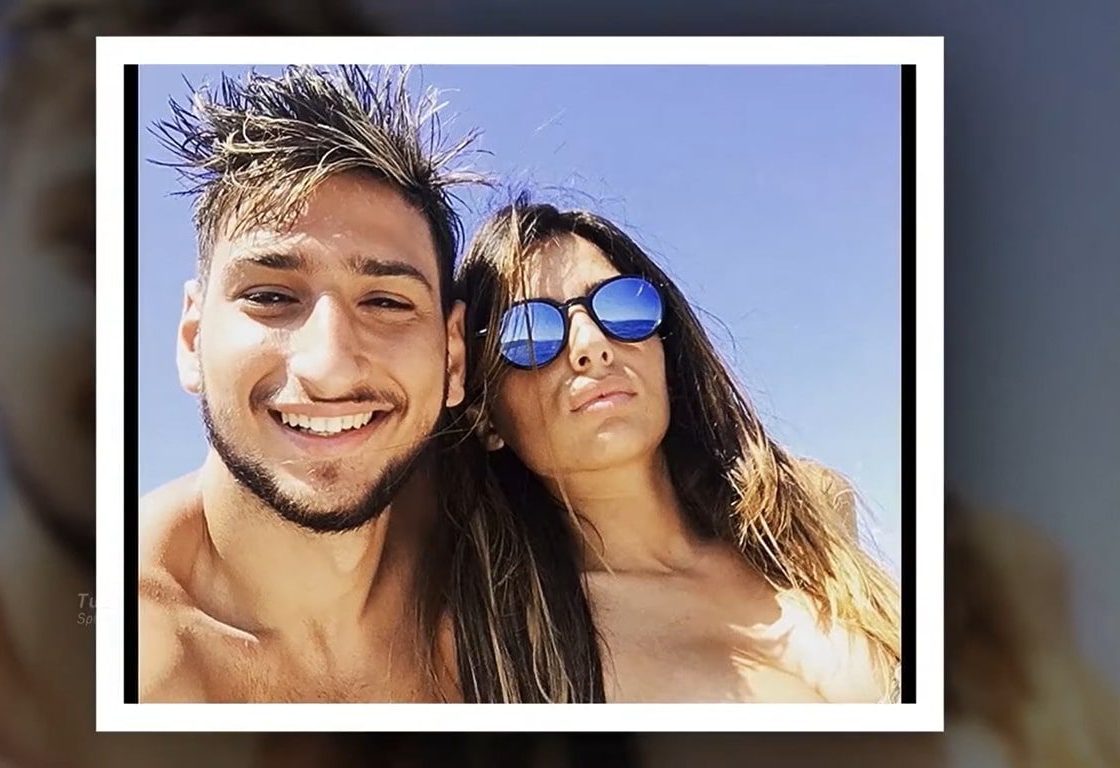 The Early Life Of The Famous Italian Shot-Stopper:

Gianluigi got raised in Castellammare di Stabia, alongside his sibling brothers Alfredo & Antonio, and sister, Nunzia. Gianluigi grew up with sports-loving parents. His “footballing brothers” started playing football before him. Donnarumma had no interest in football, but his sibling influenced him! Gigi’s uncle Ernesto helped him become a footballer. It was not long before Gianluigi started playing for the youth academy of San Siro. He always idolized the great Gianluigi Buffon. And today, he has become his successor! That is one story that he will hold on to for the rest of his life. GG and Alessia were friends from their childhood time. Today Donnarumma has flourished both in his career and his personal life!