OtakuKart
Home Lifestyle Gianluigi Buffon’s Net Worth: How Much Does The Italian Footballer Make? 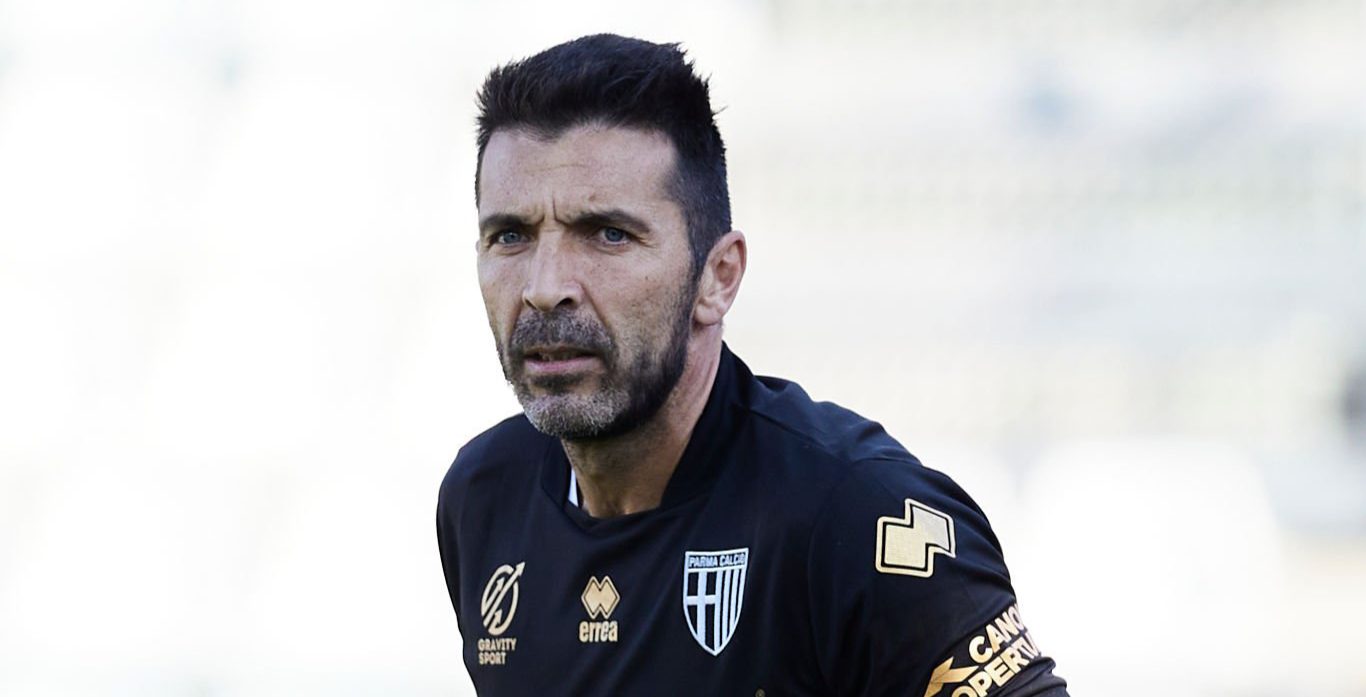 People all across the web are curious to know about Gianluigi Buffon’s net worth these days. So, let’s take a closer look at Gianluigi Buffon’s life to see who he is and how he acquired his fortune. Well, Gianluigi Buffon is an Italian footballer who is regarded as one of the greatest goalkeepers in the world. Buffon is the captain of his hometown team, ‘Juventus,’ as well as the Italian national football team until his retirement in the year 2017.

He is one of the most well-known players in world football, having appeared in over 1000 games, including 170 international appearances. He’s recognized among his colleagues as a motivator and a man who knows how to play the game very well.

According to sports giants, he is one of the best goalkeepers of all time. The ‘IFFHS’ has named him the ‘World’s Best Goalkeeper,’ as well as the greatest goalkeeper of the twenty-first century. Despite a victorious career, he has been involved in a number of controversies, including the allegations of betting.

Despite the fact that he was later cleared of the betting allegations, it had a negative effect on his reputation. In the year 2017, he declared his departure from international football. So, if you’re ready, let’s dive in and learn more about Gianluigi Buffon’s net worth, career, earnings, and other accomplishments.

The Italian professional football player Gianluigi Buffon has a net worth of $20 million as of 2022. He makes the most of his money from his successful football career. Gianluigi Buffon owns a luxurious villa in Carrara, Italy, which is thought to be worth over $2 million. Buffon also has a collection of high-end vehicles, including Maserati, Ford, and Audi. His luxury cars are estimated to be worth $1 million. Buffon has also been sponsored by Puma, a German sportswear company, for the whole of his career.

During his career, Buffon endorsed Pepsi and had also made his appearance in their advertisements. Buffon, an avid poker player, has also been supported by PokerStars, an online poker cardroom. He  also owns a variety of personal investing ventures, as well as his own wine label, “Buffon #1.” Before it was disbanded in 2016, Buffon was also a major shareholder in his hometown team Carrarese. In addition, Buffon owns 15% of Zuchi Group S.p.A., an Italian textile manufacturer.

In 1995, Gianluigi Buffon made his professional debut with Parma. From 1995 to 2001, the Italian footballer was a member of Parma’s team, making 168 games. Buffon won the Coppa Italia, the Super Coppa Italia, and the UEFA Super Cup with Parma. Many European clubs were interested in signing Buffon by the beginning of 2001 after seeing his performances at Parma. Juventus, on the other hand, paid €52 million for the player, which was then a world record for a goalkeeper.

Buffon developed into a world-class player at Juventus, where he helped the Bianconeri win multiple trophies. In 2018, the Italian footballer Buffon left Juventus and joined PSG, where he played 25 appearances. In 2019, the 44-year-old returned to Juventus after barely a season away. He stayed at Turin for two more seasons before returning to Parma, his childhood club.

Between 1997 and 2018, Gianluigi Buffon made 176 appearances for his national team, Italy. The Italian has had several great moments with his national team, but winning the 2006 World Cup will undoubtedly be the highlight of his career.

Gianluigi Buffon was born on January 28, 1978, in Carrara, Italy, into a family of national athletes. Adriano, his father, was a weightlifter, and Maria, his mother, was a discus thrower. Buffon grew up together with his two sisters, who had been interested in athletics since their childhood. Buffon’s parents were an inspiration to him throughout his childhood, and his athletic genes propelled him onto the field at the age of five.

He is claimed to have struggled at first to choose the ideal sport to follow before settling on football. Buffon’s parents enrolled him in a football training school when he was six years old, and he had a successful career as a midfielder. Buffon’s skills began to improve with each passing year as a result of his early training.