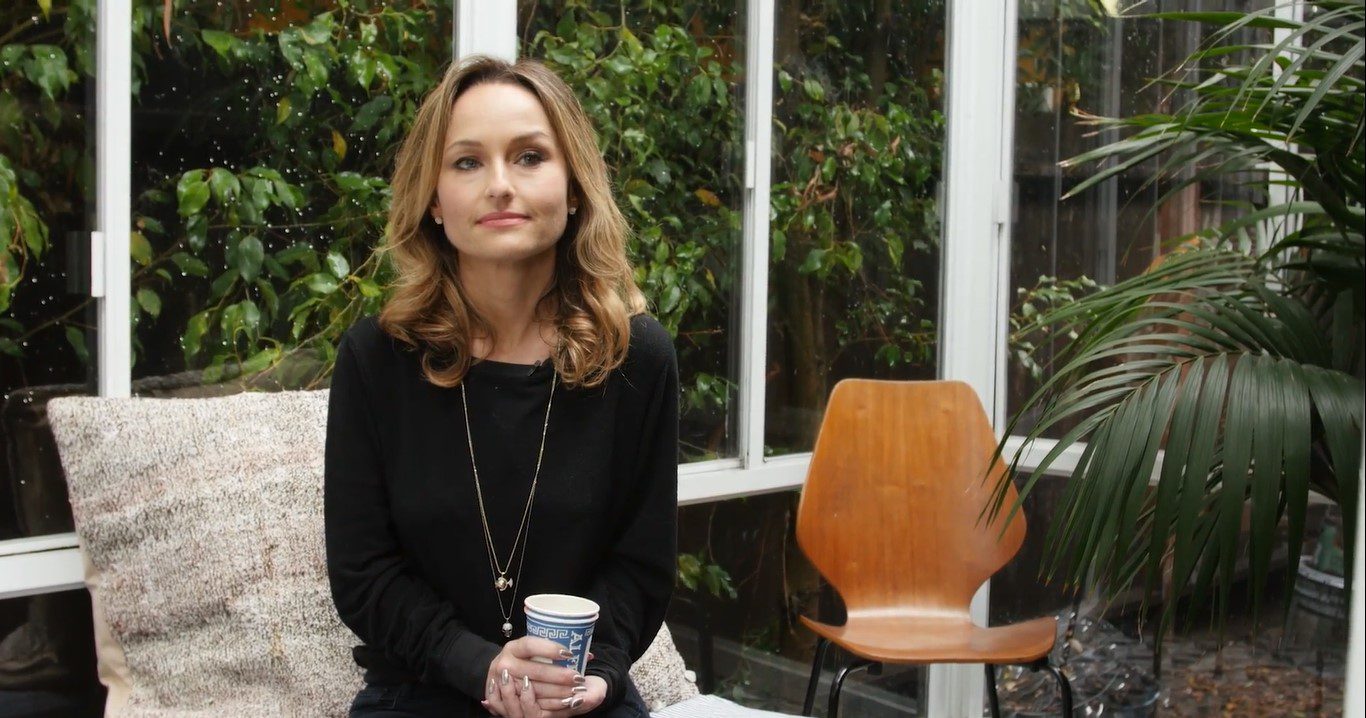 Who is Giada De Laurentiis’s boyfriend? Giada Pamela De Laurentiis, who is popularly known as Giada De Laurentiis is a well-known Italian American chef. For the people who used to follow Food Network’s program Giada at Home, she must’ve been a familiar sight. Giada joined Food Network in 2003 with her daytime cooking show, which was named Everyday Italian. This started her incredible career as a chef, writer, and television personality. She has gained a massive fan following throughout her long career as a TV host and personality. She also opened her own restaurant in 2014, which serves Italian Cuisine along with a hint of American flavor too.

After the launch of her own daytime cooking show on Food Network, Giada got married. She married Todd Thompson, who was a fashion designer, on 25 May 2003. This was just a month after the premiere of her show. She had a daughter from the marriage with Todd named Jade in 2008. She has even revealed that she does not plan to have any more children and wants to focus on her career right now. After her long marriage of almost 11 years, Giada decided to separate from Todd in late 2014. The couple got divorced on 3 September 2015. After her divorce, she got romantically involved with a TV producer. Giada’s fans must already know the answer to who this TV producer is, but for others, let’s look at it now. 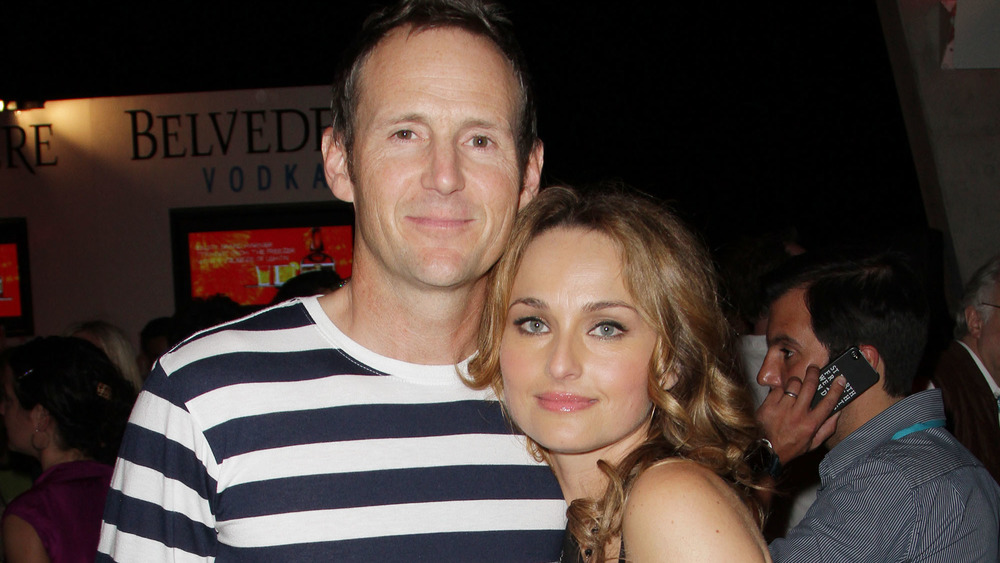 Also read: Are Bobby Flay And Giada Dating In 2021? All About The Celebrity Chefs

Who is Giada’s Boyfriend?

After her separation from Todd in 2015, Giada has been involved with Shane Farley. Shane is a Television Producer, and he has been in the Television industry for more than 20 years now. American talk show fans must be familiar with who Shane is. Shane and Giada go back to 2013, when they met due to their professional obligations. Shane was hired by Food Network to produce a show with Giada and her friend Bobby Flay. It still remains a mystery to this day how their romance began as the couple has been tight-lipped about their relationship since the beginning.

When they first met, they were both still married. The show that they both were working on didn’t work out as it was supposed to, but due to this show, they both became close to each other.

Also read: Giada De Laurentiis Net Worth: How Rich Is She?

The drama that took place when they started dating!

Giada officially got divorced on 3 September 2015, and Shaun was also married to his wife, Jennifer Giamo, in 2015. Although Giada had announced her split from Todd back in 2014, she still was technically married to him when she began going out with Shaun.

Shaun was also in a similar condition, as he wasn’t legally divorced when they started dating. It was even reported that his ex-wife was unaware of his antics with Giada until it was covered by media. This drama was then clarified by Giada later. She let everyone know that Shaun and Jennifer had filed their divorce papers before they came into a relationship. However, the rumors were still floating. It was also reported that Jennifer was furious over this whole fiasco and thought that Shaun had an affair with Giada during their marriage. Some media houses also reported that Jennifer wanted to sue Giada over this, but things never went to court. 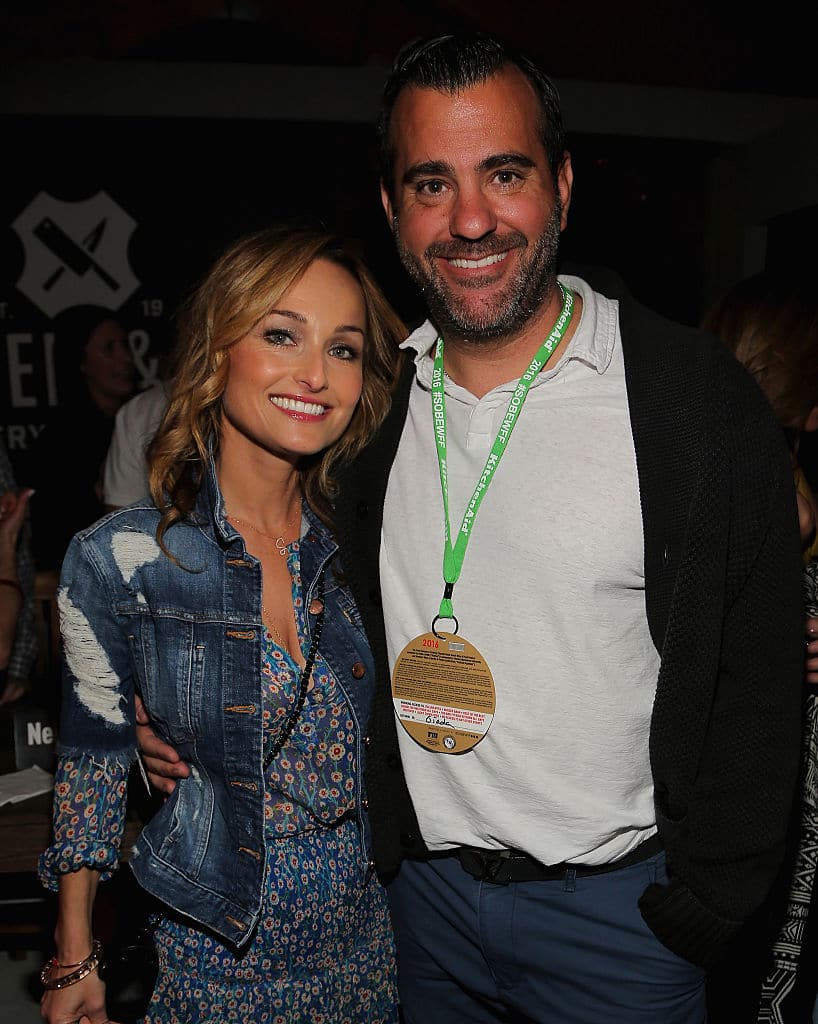 Giada and Shaun have been together for almost 6 years now, and their relationship has been almost perfect. Shaun has also bonded with Giada’s daughter Jade, and he shared that he likes to hang out with her. It looks like Jade also gets along with Shaun just fine. Another additional element to their incredible relationship is their shared loved for Italian food. Giada has also shared that Shaun sometimes cooks for her, and she really likes this initiative by Shaun.

Since their relationship has been great till now, everyone must be wondering if they will ever marry. Although Giada has not ruled out marriage again in her life, it still remains a mystery if they will marry. There were rumors in 2018 that Giada turned down a proposal from Shaun due to her career and her daughter. However, it was never confirmed if the rumors were true. Well, whatever is the truth, fans are patiently waiting for this sweet couple to get married soon. 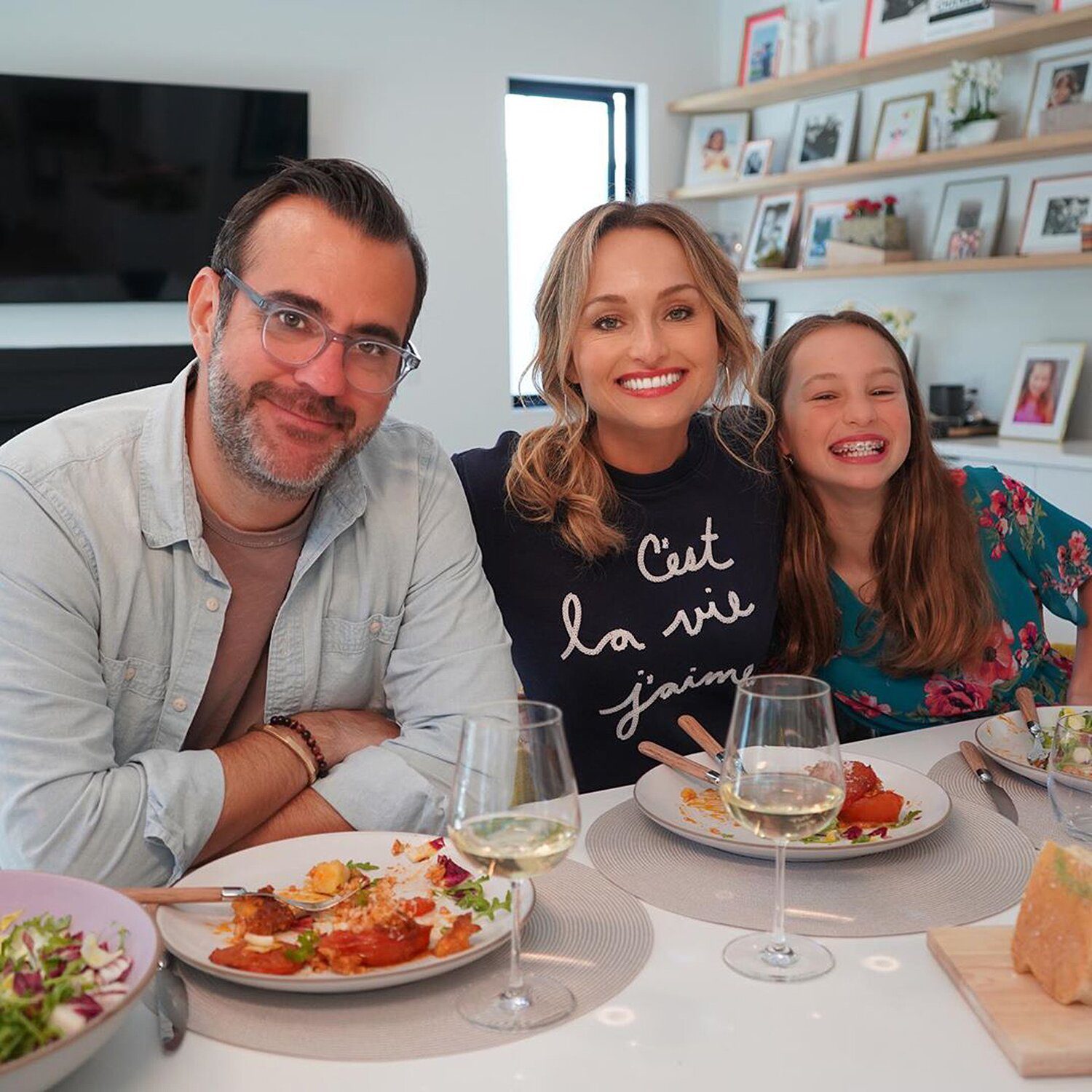 Also read: Guy Fieri Net Worth: How Rich Is The Famous Chef?