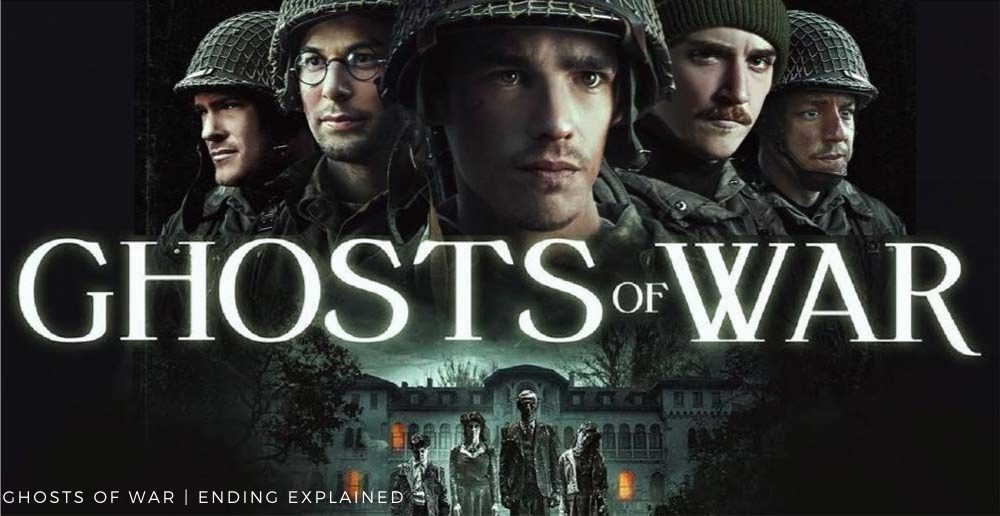 Are you looking for Ghosts Of War Ending Explained? What happens when a group of World War II soldiers is trapped inside a haunted mansion? War drama movie Ghosts Of War is a unique movie that has a rather spooky take on the war. Directed by Eric Bress, this supernatural thriller is something that you have not seen before. A team of fearless soldiers gets stuck in a hula tee house with eerie urgencies making them question their sanity. The ending is something that will take you by surprise!

The movie starts with a team of US soldiers given the task of guarding a mansion until the authorities issues further notice. It was also revealed that the now estranged place was once used by Nazi High Command. Soon, these soldiers realize that the mansion is rather haunted after they experience a few eerie incidents. Directed by Eric Bress, Ghosts of Wars star Theo Rossi, Alan Ritchson, Kyle Gallner, and Skylar Astin. The movie was streaming on Netflix. Let us take a look at all the details related to Ghosts Of War Ending Explained.

Ghosts Of War ends on an unexpected note as no one saw what was coming! It was soon revealed at the end that whatever the soldiers were experiencing was not real at all! It was further shown how these soldiers are not World War II fighters but are modern-day soldiers who were once deployed in Afghanistan. During their time in Afghanistan, where they were working in a dangerous high informant mission, these men suffered severe injuries and have lulled into a drug-induced coma since then. 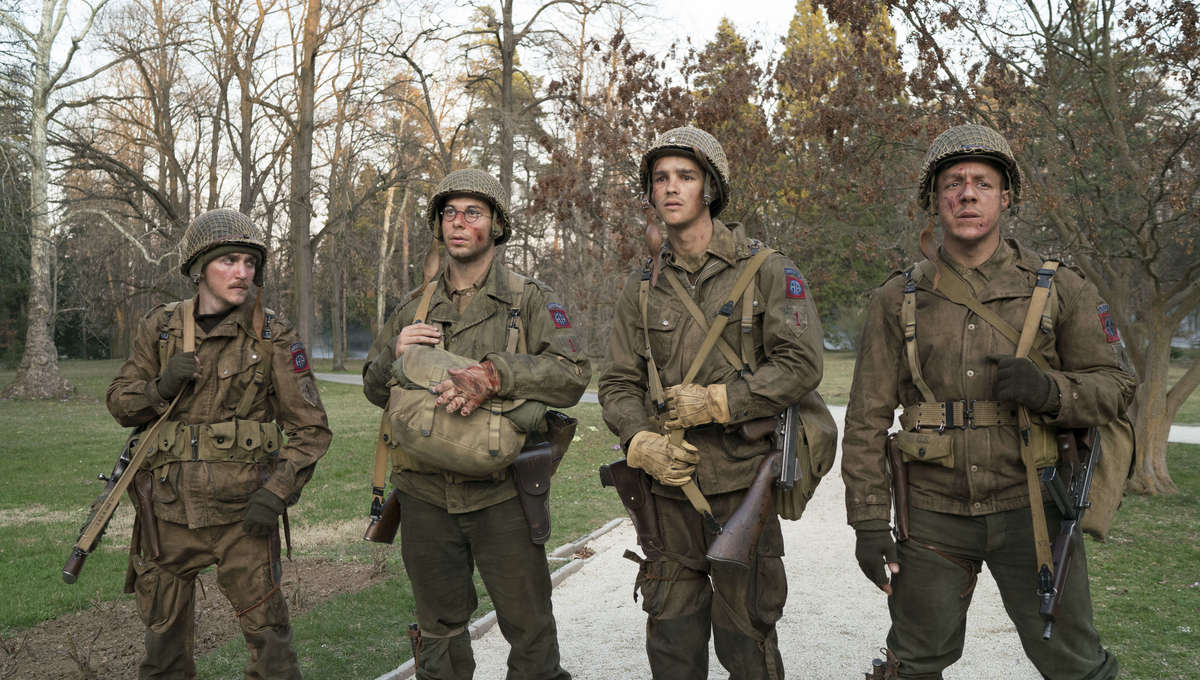 To heal them psychologically and mentally, these soldiers were put in a World War II simulation. All the incidents, the eerie happenings were a part of the simulation that was led by Dr. Eugene. It was later explained in the ending how everything that happened in the mansion was just a symbol of their current situation. What started as a real-life situation of existence turned out to be a trauma-induced train of hallucinations!

Also Read: Ghost Recon Breakpoint Gunsmith Is Getting Some Changes, And Here is Everything You Need To Know About It

What Was The Morse Code Situation All About In The War Movie?

By the end of the movie, it was cleared that the morse code and eerie messages that the soldiers saw in the mansion were symbolic of their situation. While the recurrent voice that said something about not have legs was implying to Kirk and Chris. These soldiers, too, had lost their legs in the explosive accident back in Afghanistan. If you haven’t already seen the thriller flick, here’s the official trailer right here!

It was further revealed that the grave voice that threatened them not to leave was a warning! The warning made it clear that the soldiers will die if they leave the simulation. Butchie died after seeing his condition but tried to make the other mates realize what is going on. The apparitions of the family that haunted the soldiers back in the mansion were the real-life portrayal of the family in Afghanistan. The fact that the soldiers failed to protect them came back to haunt them in the simulation.

The Director Explains The Ending In Own His Way!

Director Eric Bress, who is own of his movie The Butterfly Effect, has revealed that The Shining and Saving Private Ryan have been the two influences for the movie. The director further said that his first and foremost influence was the 1986 hit movie Platoon. When asked about the big twist at the end, Eric Bress explained how he wanted to mix the genres, which was a risky move, but it worked eventually. 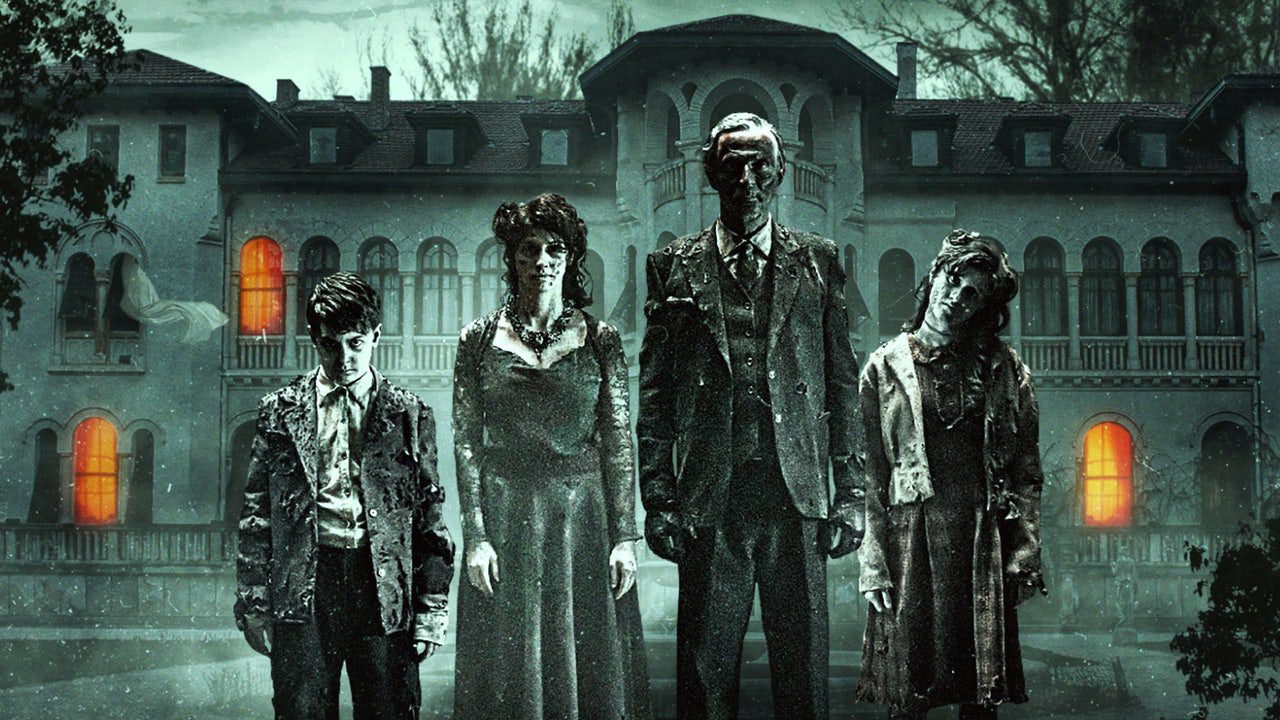 Movie director Eric Bress started with a war movie and then transitioned it gently into a horror movie where the cinematography, the music, everything slowly transitions, followed by the mind-boggling ending. Bress explained how he saw this movie as an opportunity to throw real characters and pull the rug out from the audience with a completely new genre!