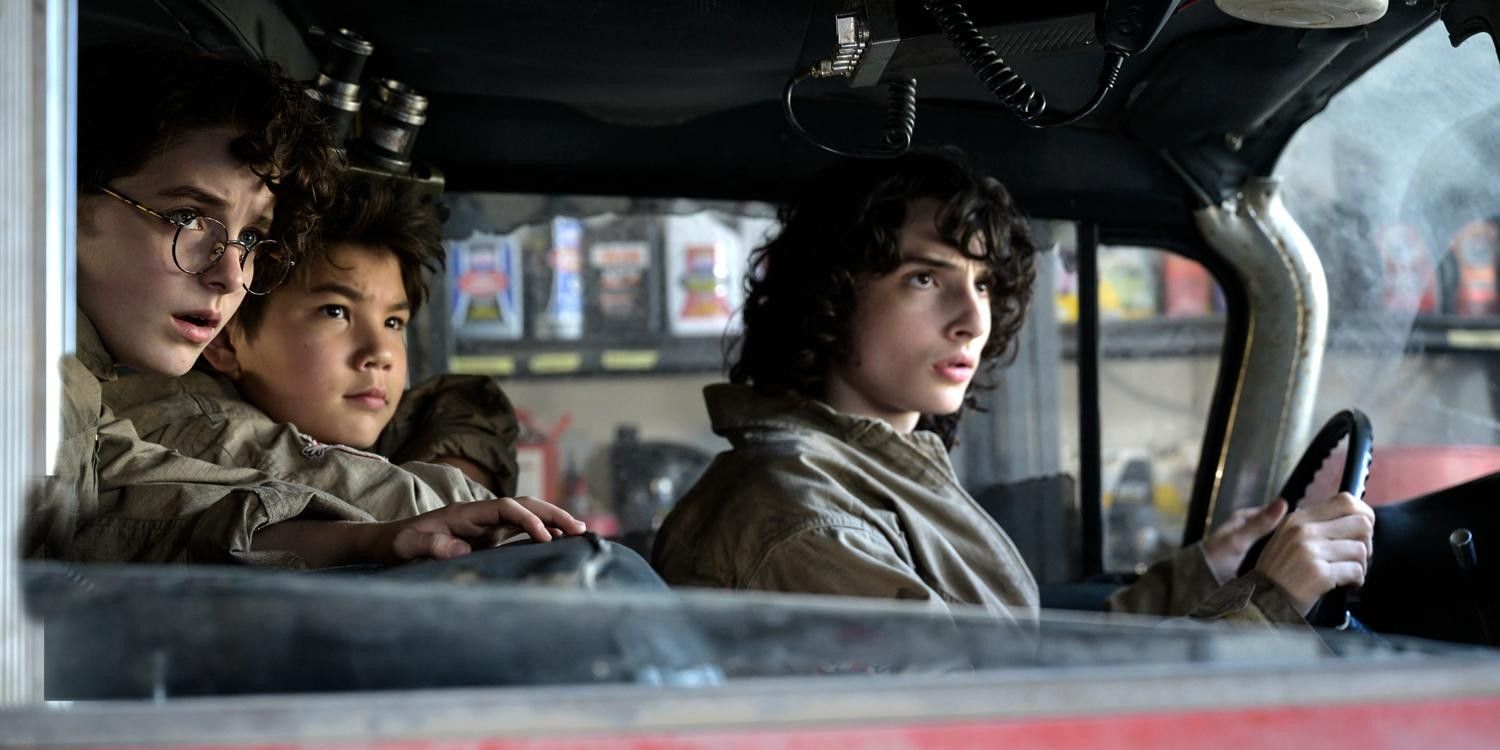 What do we know about Ghostbusters Afterlife Release Date? The popular Ghostbusters franchise has spawned several movies over the years. The newest Ghostbuster movie is already creating a stir amongst fans. The upcoming movie Ghostbusters: Afterlife has already faced a few delays. Now, the trailer is here and as some of the recurring characters return, the paranormal activities have already haunted the city and the Ghostbusters will soon come to your rescue! With Antman star Paul Rudd already on board, the franchise is returning on screens once again, however, the trailer seems to be receiving mixed reviews from fans.

However, the production house has finally set a release date and it seems like Thanksgiving is going to be extra special this time.  The multi-starrer movie has already released a brand new trailer and the Ghostbusters are back! Not to forget at the end of the newly released teaser, we do hear Ray on the phone before he hangs up! Let us get all the details about Ghostbusters Afterlife Release Date.

The much-awaited movie Ghostbusters: Afterlife is not going to be delayed any longer! The film was initially set to come out summer of last year. After the flick was delayed multiple times due to the COVID-19 pandemic, it has finally set a new release date. The much-awaited flick is now all set to release on 11th November. With an excellent cast ensemble, the young star cast is ready to show some killer ghost-killing moves in the flick. 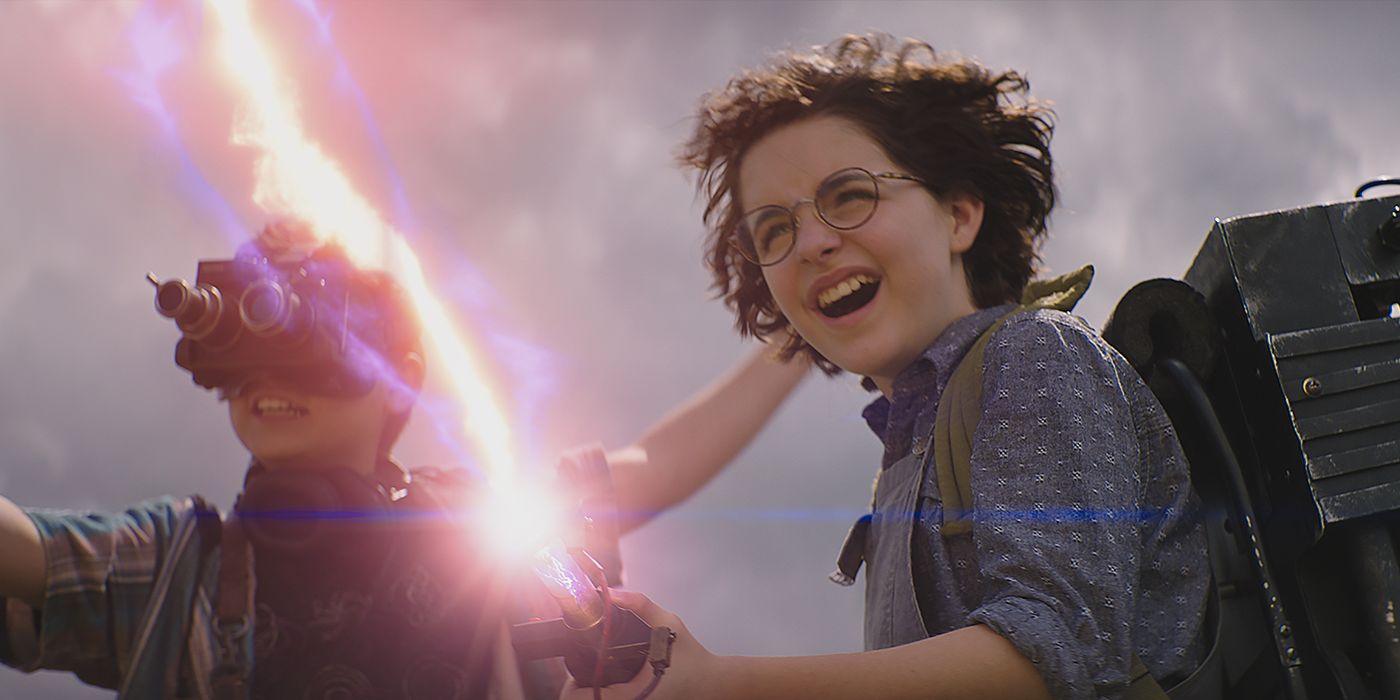 Jason Reitman will serve as the director and has co-written the sequel to Ghostbusters II.  Carrie Coon is the kids’ mom and some of the actors from the iconic original movie are also going to star in the upcoming flick. Annie Potts also stars in the movie and makes a few subtle hints that there is more than meets the eye. As lights flicker and eerie silence follows, the family soon realized that something is not quite right in the estranged farmhouse.

The newest release date comes with a brand new trailer and it looks as promising as ever! The trailers tales us to the city of Summerville where Callie Spengler who is the daughter of the late Egon arrives with her children. She seems to be discussing her problems with schoolteacher Mr. Grooberson played by Paul Rudd as they are pictured in the local diner. They soon mention Callie’s kids, Trevor played by Stranger Things star Finn Wolfhard and Phoebe. Here’s the brand new trailer of Ghostbusters Afterlife that is arriving this November.

While Trevor soon makes new friends and seems to have fun, Phoebe is a lone person who seems to have inherited her grandfather’s brains. As she is bullied and picked on in school, she soon makes a startling discovery in the old farmhouse! As these eerie experiences increase with time, the locals soon realize that their city is in grave danger! When doom falls on the city, Phoebe takes on the cape and goes out to use her forefather’s ghost trapping equipment.

It seems like Ghostbusters fans are in for a surprise as there are several references to the old movie! As the trailer slowly comes to an end we saw Mr. Grooberson, Phoebe, and another child staring at a laptop. There we saw an ad streaming the end of the old Ghostbusters TV ad. The original characters Peter, Ray, and Egon proclaim their business’s slogan: Ghostbusters, we’re ready to believe you. As the ad ends a phone number pops up on the screen below the trio.

Soon a red-colored telephone rings and what seemed to be Ray says that they are closed! The trailer makes it clear that some of the actors of the original movie are going to make an appearance. we cannot wait for the Ghostbusters to bust these ghosts! We have to wait till November to see how the new generation tackles the ghost trapping journey!