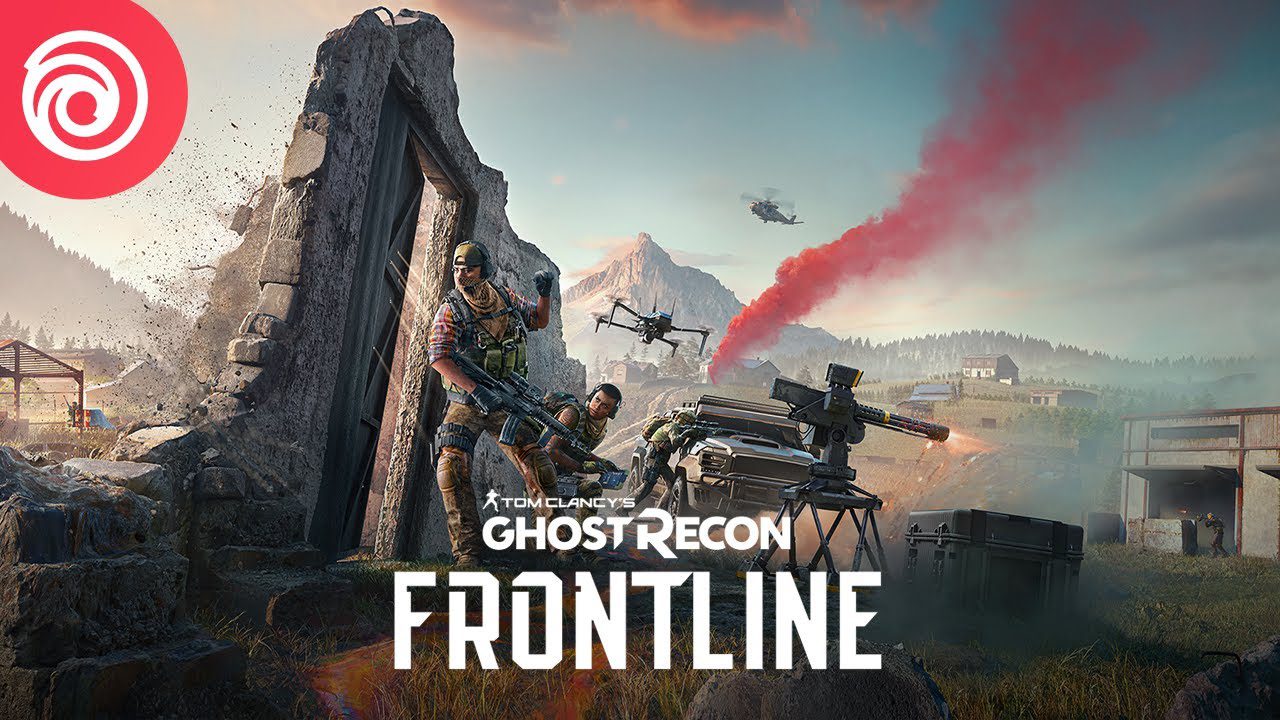 Ubisoft is coming up with a new free-to-play tactical-action game “Ghost Recon Frontline. The game has been finally announced. In the game, you can see there is a massive PVP shooter set. Also, the game provides an advanced class system and many tactical support tools. While playing the game, you are not restricted by anything. You can decide your strategic gameplay. Moreover, the features provided by “Ghost Recon Frontline” allow you to claim victory by any means you see fit to defeat your enemy. We are gonna talk about the “Ghost Recon Frontline” release date, trailer, concept, and Gameplay. Keep reading to know all about Ubisoft’s new development.

The game is focused on multiplayer fundamentals. Also, the battle royal will be introduced to the franchise for the first time. This is revealed in the trailer. The game is created by featuring Tom Clancy’s work. The name “Tom Clancy’s” is used by Ubisoft as a branding tactic for video games. Earlier, the game “Ghost Recon Frontline” did not receive a very positive response from fans. This is because the game does not have a traditional tactical shooter. Moreover, other games in the “Ghost Recon” franchise are preferred by the players as they have traditional tactical shooters features. 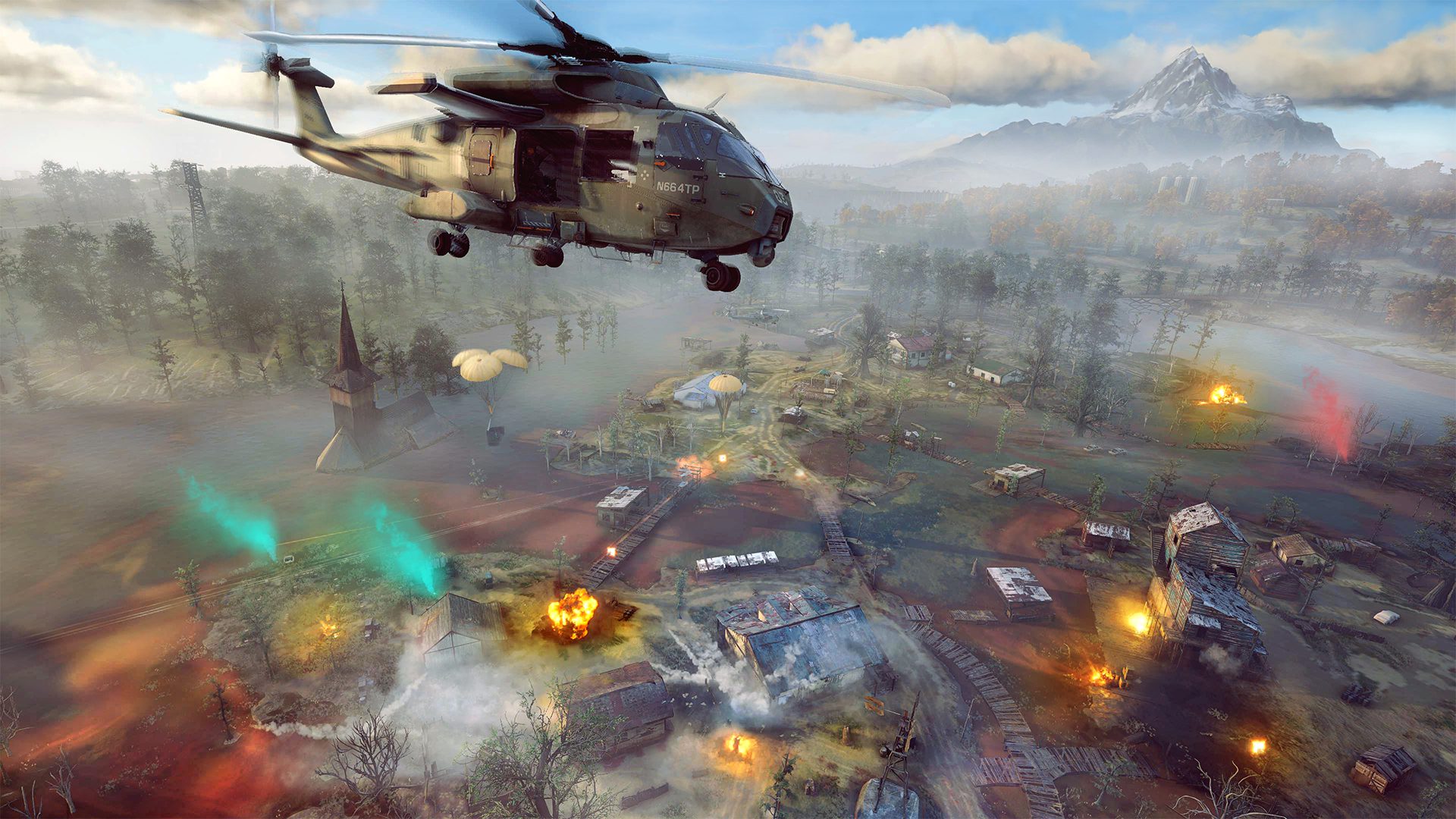 The announcement of the game coming soon has been made by Ubisoft in 2021. But there is no information on the “Ghost Recon Frontline” release date. Tom Clancy’s XDefient had closed testing to get reviews from players to enhance the gaming experience. Similarly, “Ghost Recon Frontline” is gonna have a closed test. Here players get to test the game early before it is released in the market. 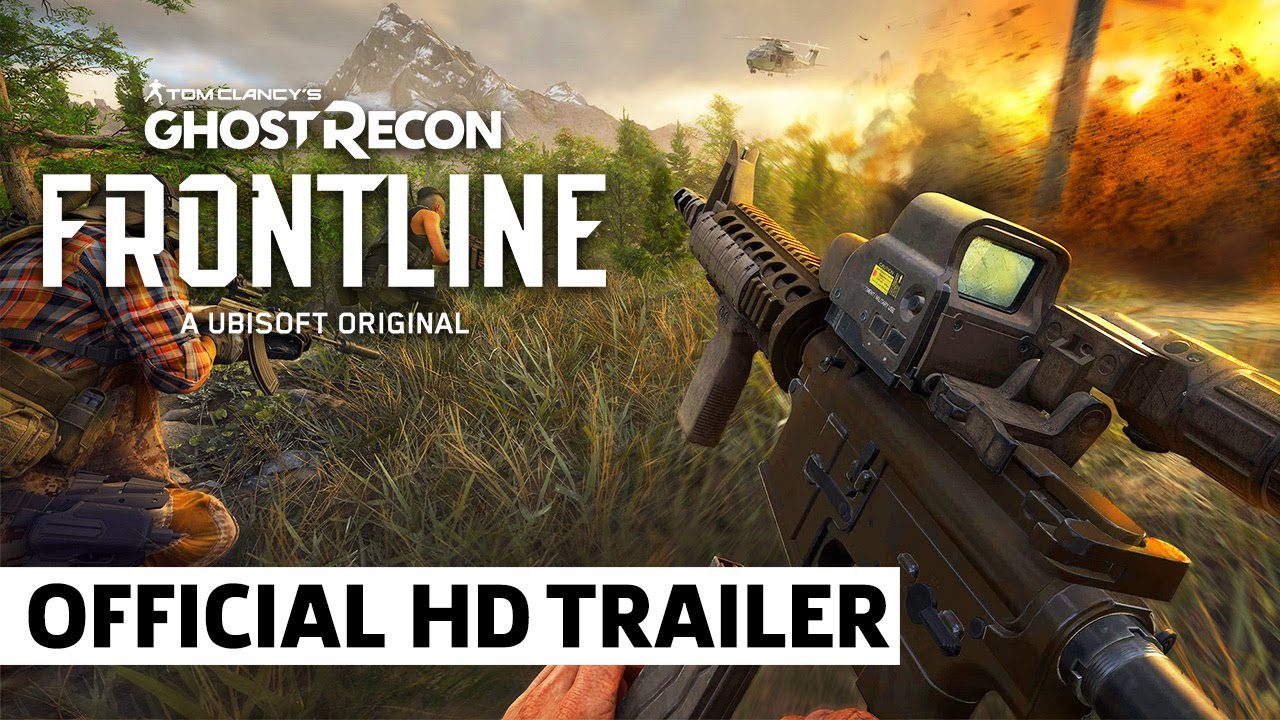 Ubisoft announced that the first closed test would happen in Europe. The test is exclusively set for the European country. No tests or betas have been announced for North America. The close test will start on 14 October 2021. Also, it is considered that the test will run from 14th till 21 October. The fans who are interested in participating in the closed test can register with Ubisoft. The information about the registration will be available on the official website.

After watching the trailer, we have figured out that “Ghost Recon Frontline” will provide players with unbound tactical freedom. The players will be able to switch between contractors. This can be done even during a battle. Another feature introduced in the game is class-based squads. Till now, 3 classes have been revealed to the people. Because of this, players will be able to team up with players around the world, and the class system will help them to choose a perfect team. As for topography, the battlefield will have diverse environments. This will include landmarks, mountains, arid lands, and changing weather conditions.

The concept behind the game

The “Ghost Recon Frontline” is not focused on the ghosts but the military contractors. The contractors are customizable. As the game starts, more than 100 players are dropped on Drakemoor Island. And the battlefield will have multiple environment scenarios. If the mode is Flagship expedition, the players will split into groups of three and complete the tasks mentioned on the map. Completing objectives will not be easy as teams will compete with numerous rivals. And they will have to use the tactical tools strategically. Once enough information has been gathered, the team will move to the drop zone for extraction. Here’s a twist, as you reach the drop zone, every team in the game will be alerted of your position. This will make it a war for you to escape with what you have collected. If the team is successful, they will win the match.

We know that three modes of “Ghost Recon Frontline”  have been revealed by Ubisoft. The developers have hinted that there will be additional modes in the game. In all the modes, players will have the feature to choose between different contractors. The “Ghost Recon Frontline” release date is not yet announced, but the closed tests will take place soon. In the closed test, the focus will be on analyzing scout classes, support, and assault intensity. 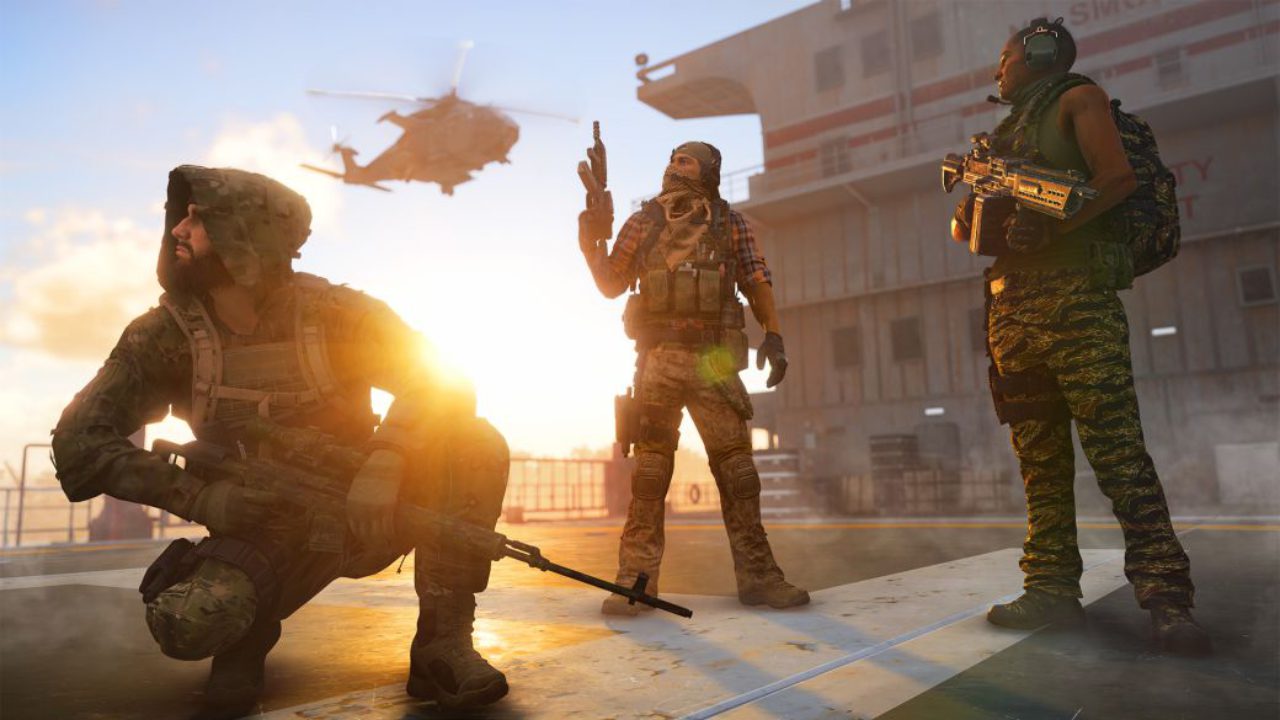 The battlefield has diverse environments, and players will have to endure through them while completing tasks and winning the game. “Ghost Recon Frontline” will start with more than 100 players being dropped at the starting point. After the teams have collected the items, they will move to a drop zone for extraction. Here they will have to fight the rest of the teams in the game and survive while extracting. If not, their objects could be claimed by another team. In conclusion, completing the extraction without getting killed will lead to the winning of the game.