Ghost In The Shell SAC_2045 took over a large portion of the anime community by surprise. A lot of reviews claim it to be an above-average show with dome very well-done fight scenes. The original net animation is based on the manga by the same name, written and illustrated by Masamune Shirow. The manga was launched in 1989 and published by Kodansha. It has inspired many popular video games alongside anime adaptations. The first season came out in 2020 from the animation studios of Production IG and Sola Digital Arts. The ONA ran for 12 episodes on Netflix. After the end of the first season, a second season was announced. Although there have not been many revelations about the sequel except for its confirmation, a Ghost in The Shell SAC_2045 movie is coming soon. The movie was announced and confirmed with its expected release date.

Ghost in The Shell SAC_2045 had a unique animation that was taken in with a mixed set of reviews. However, it wasn’t distracting and the amazing CGI of fight sequences completely made up for it. It has a gradual but fruitful development. The likeability of the anime’s pacing might differ from person to person. It may come off as slow for some but, on a personal note, it seems necessary for the story’s development. As far as science fiction and action genre anime go, Ghost in The Shell SAC_2045 is interactive, innovative, and worth the time it takes.

The Ghost in The Shell SAC_2045 movie seems to have taken a lot of fans of the franchise by surprise. Here is everything we know about the movie and its premiere.

About The Movie’s Plot

Ghost in The Shell SAC_2045 is set in the year 2045. The anime focuses on a battle of resources between four nations after a certain disaster that deleted all forms of currency from the world. Amidst this battle is cyber crimes and terrorism, looked over by elite members of GHOST under the Public Security Sector 9. These members are technologically enhanced. Using their top-class cybernetic abilities, defuse hotspots in the world.

The Ghost in The Shell SAC_2045 movie is to be a compilation of the first season. However, the creators claim that the movie will also contain some new additional scenes. Compilation movies are not exactly new to the anime industry, and we have seen many anime series create one after a season ends.

Kenji Kamiyama (co-director of the ONA) comments that he is looking forward to the movie since it has been developed by another creator instead of himself. He is excited to know how his movie looks from the perspectives of others. Shinji Aramaki (co-director of the ONA) also comments that he looking forward to it as well. He also mentioned that the second season is currently in the making. 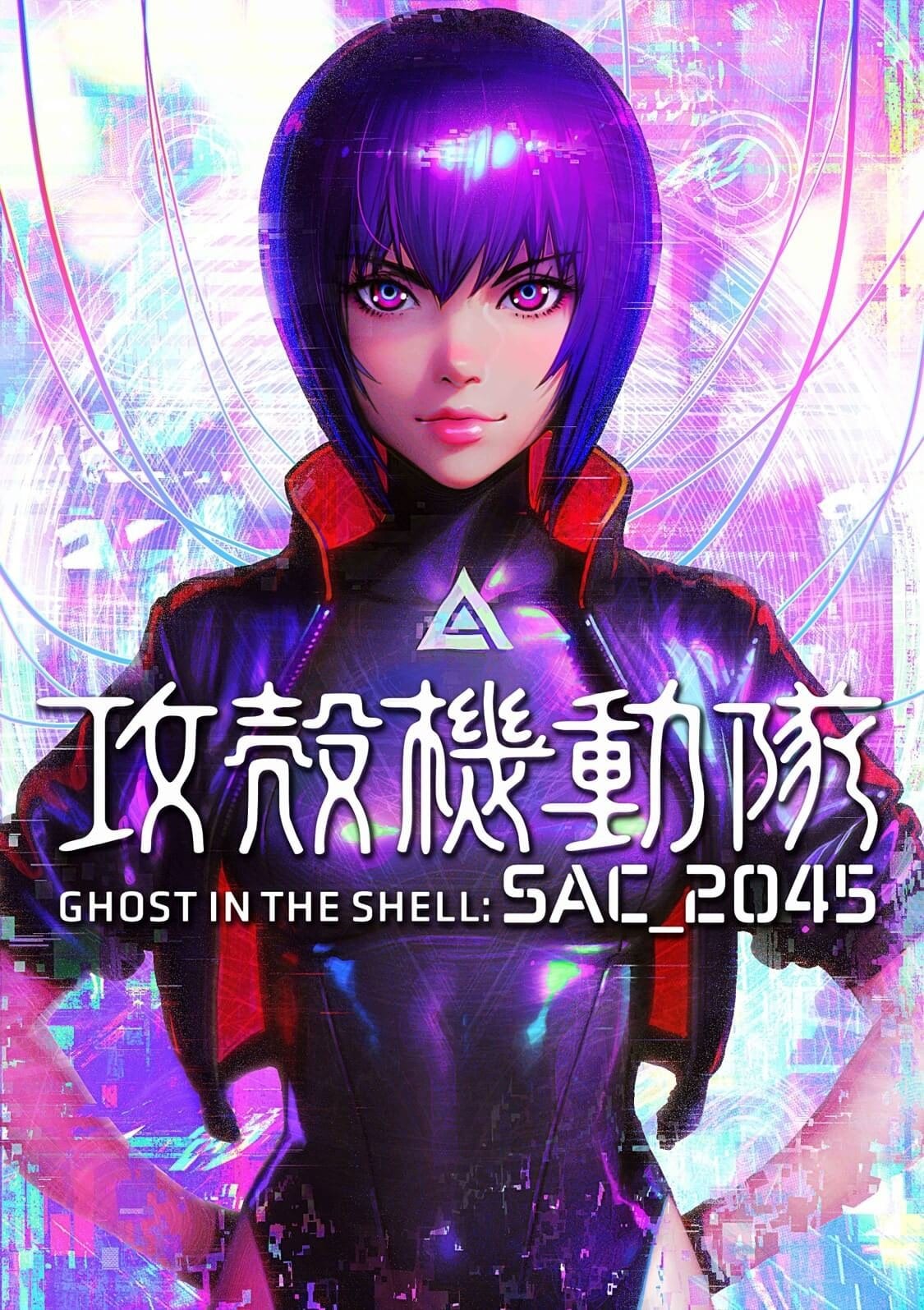 Also Read: What To Expect From The Aquatope on White Sand Episode 2?

On 8 July 2021, the anime’s creators took to Twitter to announce their upcoming compilation movie. The movie is scheduled to release in 2021. With half the year gone, we can expect the Ghost in The Shell SAC_2045 movie release date to be set anytime in the upcoming Fall or end of Summer. It will be released in the theatres, but there has been no announcement regarding whether the movie will be released on Netflix and if yes, then when.

The movie will initially only be available in Japan since the announcement specified a theatrical release. No trailer has been updated yet either, but we expect one soon even if it is a compilation of the events of season 1. Also, the voice casts and staff will be the same as the anime series.

Additionally, a limited edition Blu-ray box will be released on 26 November 2021. There is a high probability that the movie might come out around the same time. The box will contain goods including A5 Acrylic Panel illustrations signed by Kenji Kamiyama and Shinji Aramaki.

We expect more details about the Ghost in The Shell SAC_2045 release date and other details. All the details will be updated on their official website and Twitter account.

Also Read: Anime Review: I’m a Spider, So What? Season 1