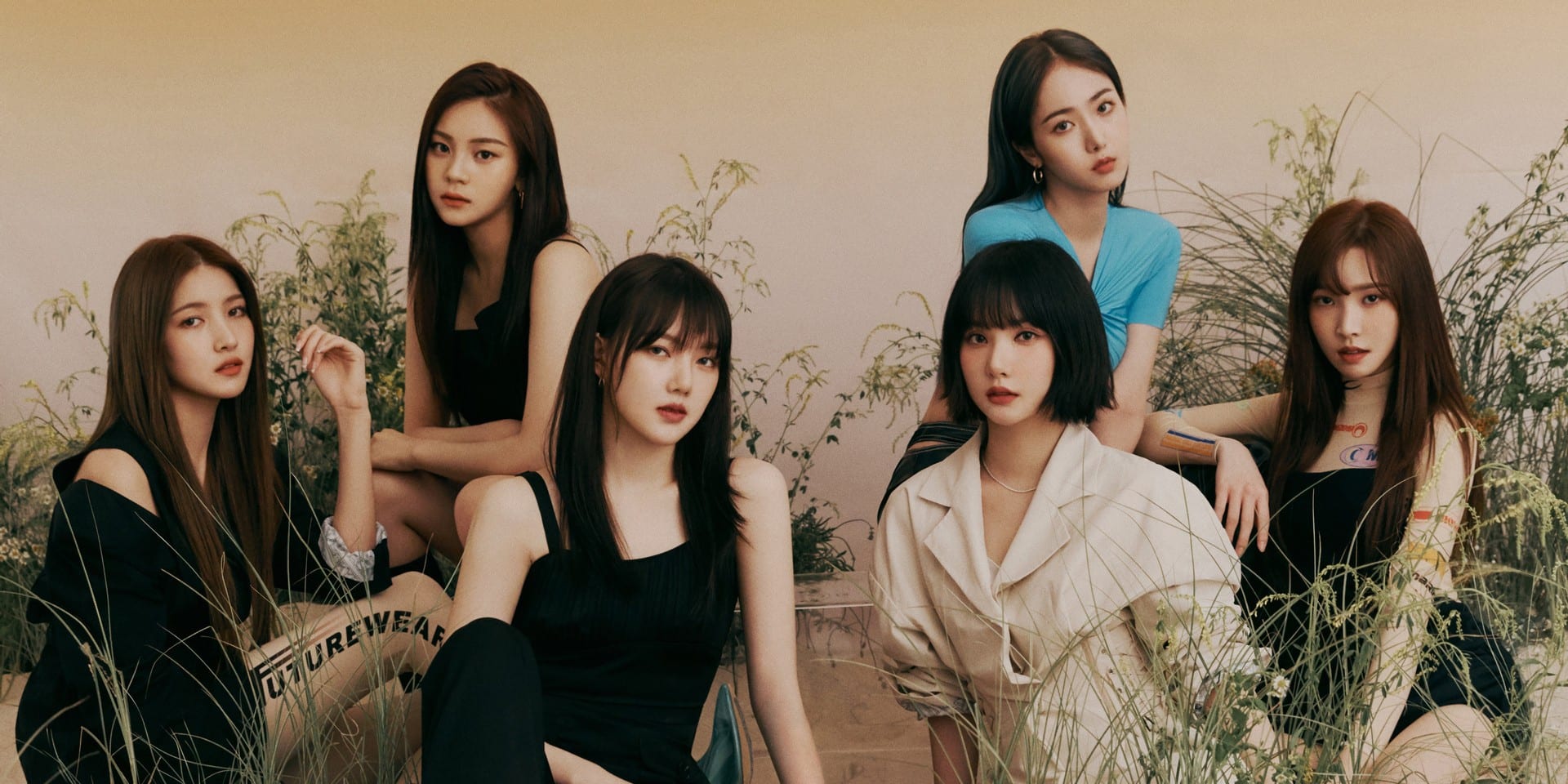 The Kpop Girl Group, GFriend, has left their agency, Source Music, after six years. On May 18, 2021, it was officially announced that the girl group has part thier ways with the agency. All of the six members of the group have decided not to renew their contracts with the entertainment label. After the news broke out, the fan of the group has been really sad. There were rumors that GFriend will disband after the reports of them leaving the agency got the spotlight. However, there is no such claim made by the group and agency yet. Source Music also issued a statement and approved the news.

‘GFriend’ was formed by Source Music in 2015. The group consists of six members – Sowon, Yerin, Eynha, Yuju, SinB, and Umji. They made their debut in January 2015, and have garnered several rookie awards. GFriend is also the first-ever girl group to be interviewed by the US Grammy’s Museum Experience Prudential Center for Grammy Mini Masterclass. The girl group has millions of fans, and they are always curious to know about the latest updates. However, the recent news has shaken them the most.

Moreover, they are now waiting to know about the future of the six members as a group. Now, that they have exited their label, what is GFriend up to?

Source Music announced via Weverse that their contract with the K-pop Girl Group, GFriend is retiring on May 22. Also, they declared that both the parties have decided to go separate ways after the conclusion of the contract. There must have been a reason why all the members did not renew their contract. Some believe that GFriend is disbanding. However, that’s not the case. But, we can’t comment otherwise. The future of the Girl Group is a mystery at the moment.

The statement continued as it said that for the past six years, GFRIEND has gathered an uncountable amount of love from K-pop fans. With their wide range of concepts, performances, and songs, they have been able to mark a new generation of girl groups and music.

They also expressed their heartful and sincere gratitude to GFRIEND and the members. They were grateful to be a part of their journey since 2015. Source Music also thanked all BUDDY (fandom name) and fans who have shown their love and support for GFRIEND. Also, they asked them to bestow thier unchanging love and support to all the members as they will begin their adventures in new and different areas. In the end, they said that Source Music will always continue to cheer for the members and wishes them all the luck as they take the first step towards new beginnings.

The members of the group are yet to share their thoughts on the news. Previously, GOT7 also left their agency, JYP Entertainment, and now the members have joined other labels. We hope to see the members of GFriend continuing their journey with the different labels soon.

The fans are really afraid of the fact that Gfriend might disband after their exit from Source Music. The girls of the group will officially exit on May 22. So, we have to wait until the official day of the expiration of the contract. We can expect the six girl idols to share their thought and reasons behind leaving the group. Furthermore, we hope to learn about their future goals and dreams. 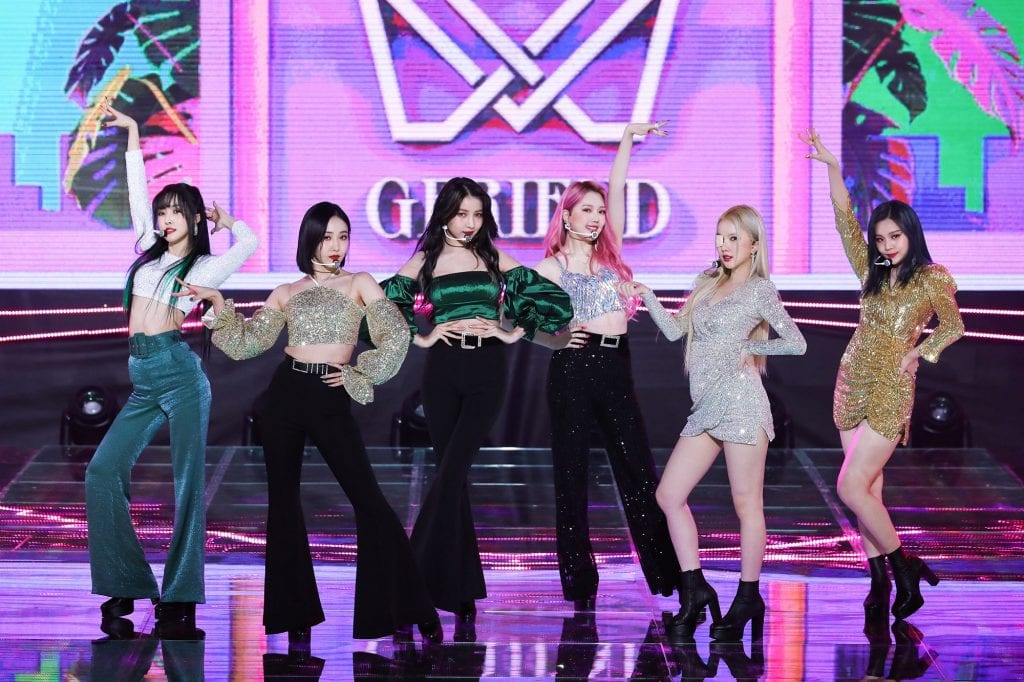 As of now, the group is not disbanding. There is no official statement made by the label and the representatives. So, all the BUDDY can relax.

Since their debut, GFriend has given ten mini albums and three full-length records to the fans. Some of them were huge hits and made their place on the Gaon Music Charts. GFriend recently released their third full0length album,  ‘Walpurgis Night’ in 2020.