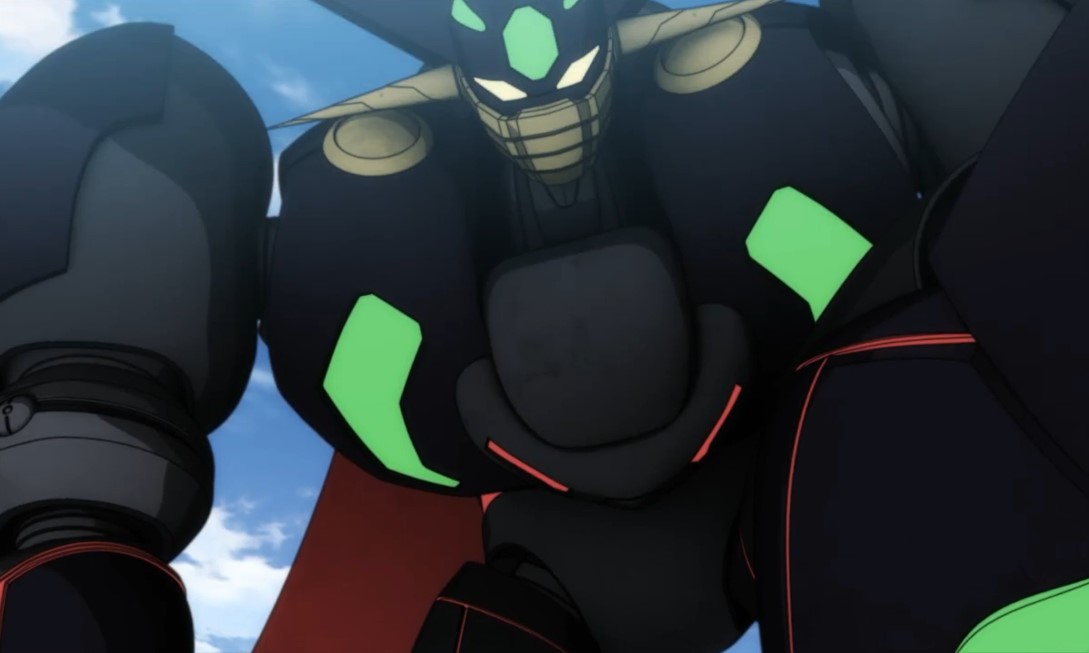 The getter arc war begins with Getter Robo Arc Episode 9, with Takuma and the crew fighting against the ruthless incursion and save the world. This episode will be broadcasted this weekend. Getter Robo Arc has been hitting on getter ray arc ever since Takuma discovered the identity of the enemies who killed his mother. From the recent episode of Getter Robo Arc, the crew arrives in Dinosaur Empire, and allies will win the Dinasaur to counterattack the enemies. The war has recently begun that will determine the fate of the world and the Dinosaur empire. The boy rides the Getter Ray to assassinate the enemies.

The warriors sent the message to the base that the frontline is struggling with insects that continue to pour out of the Stokers and wreak havoc. The citizens are trying to survive the explosions. They sent a knight slayer that begins to slash the insects invading the country. Takuma and the crew returned to the base, and the monster forwarded the message to them. One of the dinosaurs told Takuma that they had received orders for the next mission. They must get ready to launch, and Bakuma is surprised that they are sending them back again.

Baku suggests resting before they engage, and Kamui asks why they have to waste time sleeping when the bugs will destroy the Earth. But they are up against a suicide squad. Takuma wonders why those guys pick up a fight with them, and they might lose if they find a reason. Professor Han arrives and asks Kamui if he still remembers these boys. Kamui agrees, and Takuma questions if they are friends, and Han comments that the boys are Kamui’s childhood friends. The episode title: “Blood of Dragons, Heart of Man.”

The trio is Ganryu, Vise, and Gozro, who trained and played with Kamui at a young age. Han adds that they are the pilots of their newest Mechasaurus. Takuma comments that Kamui and the trio are the big heroes of the Dinosaur Empire; Ganryu remarks that they were chosen as pilots because their lives are valuable the least around here. Meanwhile, Goh, the knight slayer, uses Getter Beam to punish the insects. Inside the base, they notice that Goh has been rushing back and forth between areas and fighting almost non-stop. Inspector Tachibana decided to join the battle and help Goh. 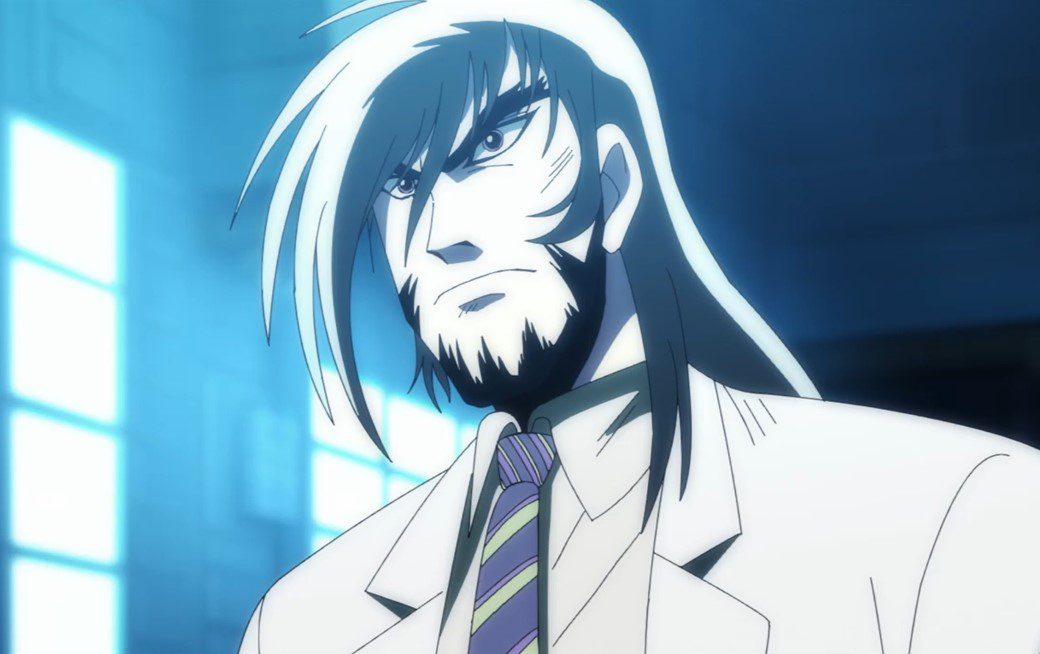 Tachibana took one of Getter Ray and set off at full speed. Jin allows her to go to the battlefield since Goh is fighting against the enemies alone. After a long battle, Goh kneels with his Getter Ray, and Tachibana arrives while calling out his name. On the other side, the trio steps up and clash with the robotic monsters. They notice that the robots won’t stop coming, and Baku decided to finish them after realizing they would get sent back if they didn’t destroy the nest. Baku unleashes Open Get: Change Khaan and uses it against the robots.

They use beam and hammer strikes to smash the robots. Baku uses Maelstrom to blast all the robots. Kamui realizes that after the war against the Andromeda Stellaration ends, they will have their place in Dinosaur society ever greater than those of the upper class. Kamui recalls when the higher-up promised him that he would have access to the promised land and live peacefully with his mother. The trio decided to go full force, and Donald and his team watched the battle in a glass. The Warriors defeated all the enemies, but Donald sends another army.