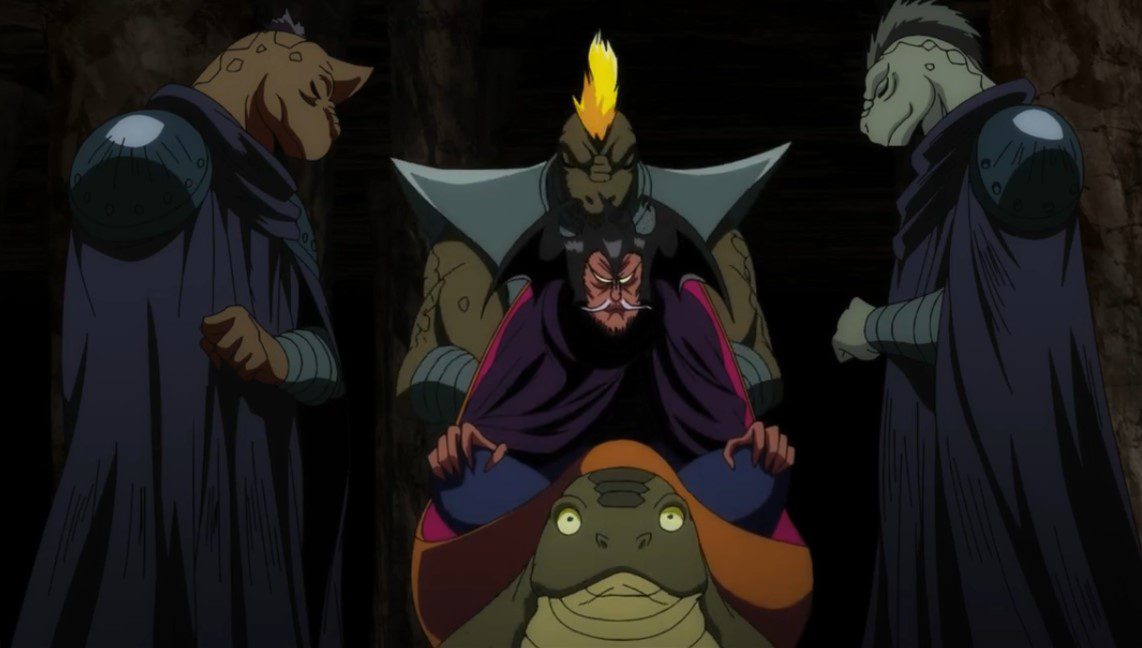 Getter Robo Arc Episode 8 will release soon since the previous episode was released a few days ago. Let’s look at the updates of the next episode and other details. Under the management of Jin, the Getter Ray boys have arrived at the Dinosaur Empire. The episode title: “The Getter Coalition.” They enter the HQ and finds the Dinosaurs guarding the building as they walk forward. Kamui kneels and talks with His Majesty, Emperor Gore, and reveals that he is here to announce his return. Kamui is one of the Dinosaurs taken by Jin at a young age to help humans.

The leader of the Dinosaur Empired agreed at that time, and Kamui left the Dinosaur Empire. Gore is glad to see Kamui in good health and notice that the boy who doesn’t greet or kneel is the son of Ryoma Nagare. Gore comments that he has heard about all the great battles in the past. Kamui adds that the two are among humans’ most uncouth, and His Majesty must forgive their lack of proper manners. Takuma scolds Kamui and Gore notices that Takuma took after his father.

Baku told the boys they have to listen to the ”I remember it like, it was yesterday” story, or General Bat will feel disappointed. General Bat explained the day when the summer heat was bearing down on them, and he imposed a strategy to Emperor Gore that involves a surprise attack on the other side. The trio receives the message from Jin, and General Bat continues with his Legendary Tale Battle. Jin is glad that the boys made it in one piece. Takuma and Baku are surprised and ask Jin to explain why he sent them here. 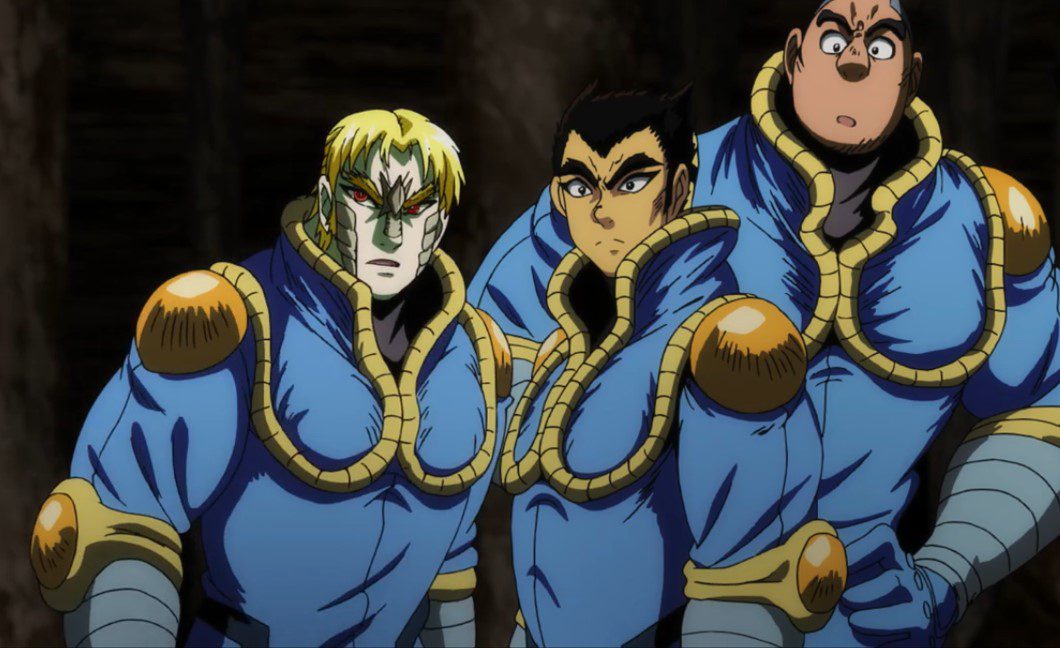 Jin reveals that the Dinosaure Empire has officially signed an armistice with them. But they keep it a secret since they avoided letting the enemy know that they have joined forces. Kamui comments that the Andromeda Stellaration’s invasion is a menace to both the humans on the surface and the Saurian race that lives down here. Jin adds that forming this coalition will help them plan to turn the tide in their favor. Takuma wonders what the plan they are talking about, and Jin reminds Takuma about his proposal.

Takuma realizes that they should find a way to raid their home turf and crush them with their own hands. Gore adds that they must invade the enemy’s base before they destroy the Earth, and the battle will determine the fate of the planet they live on. Gore advises the humans that they are allying to eliminate the threat together. Jin spoke about Stoker that is continuing to spread and that it will consume a third of the Earth within six months, which will trigger a total planetary collapse. Later, they plan for a counter-attack and find that the Black Getter has appeared somewhere.