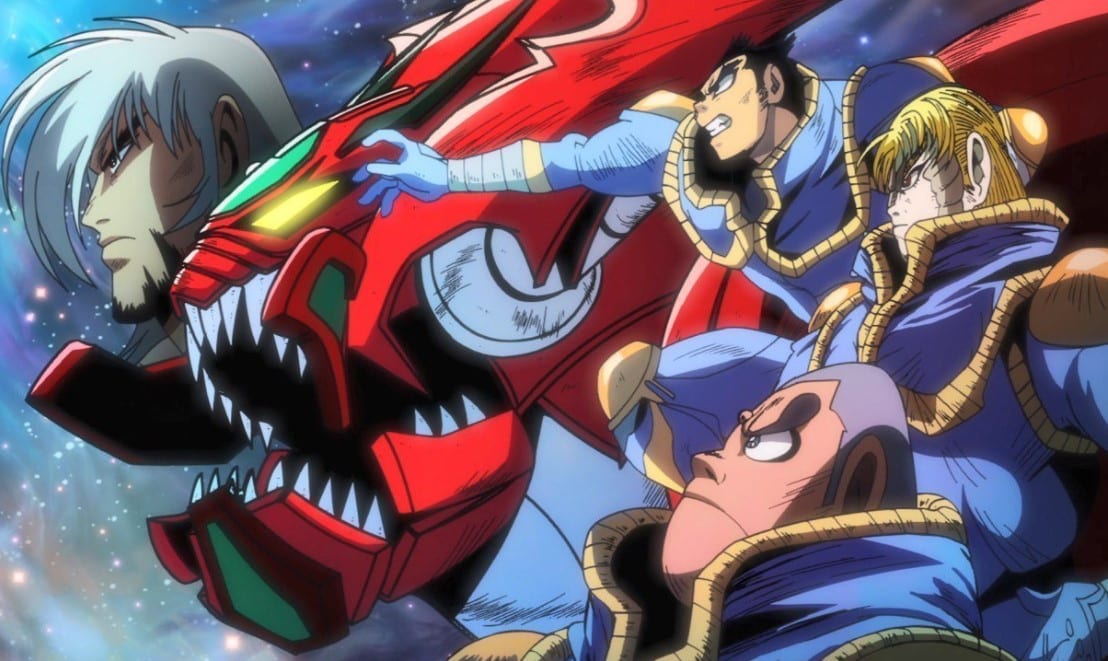 Baku and Takuma have recently joined Kamui’s team after finding the truth about their past. Let’s discover how the trio will save the world using Getter Robo Arc. After their first mission, they go missing, and the building keeps on burning. The warriors said that those brats are essential and irreplaceable, and they must find them. The ninja persues Takuma at a young age, and he calls out his mom’s name. He managed to flee the village and arrived at another town where they welcome him. The teacher trains Takuma to become a strong warrior.

Takuma worries that they keep on feeding him rice, veggies, and fish in this new house. The martial artist lady told Takuma that those foods are essential for his martial art skills. In the past, Takuma’s mother praises her husband and how she teased him when carrying Takuma. Takuma’s mom explains to her son how the flame of love sparkled between them. One day a guy arrives, and Taku’s mother thinks that it is a dojo challenger. The guys reveal that they are members of an organization researching the Getter Rays. The mom realizes that these guys are here to take Takuma away.

Takuma’s mom hid her son and told him that if something happens, he can turn and escape. The scientist talked about the son of Ryoma Nagare, Takuma, since he inherited special blood. Takuma’s mother refused to give away her son and told the scientist that her son has no connection with them. The scary scientist comments that he was not hoping for that answer. They battle with Takuma’s mother, and she tried to drive them away from the room for Takuma to escape.

Also Read: Top 10 Detective Based Anime Series You Must Watch

Takuma watched his mother fighting singlehandedly with those guys and wanted to join her. He realizes that she forbids him to fight since he has to escape and leave. Takuma’s mother punished the first two guys and killed them instantly. But she got severely injured after they chop her arm and leg. The other two enter the room and notice that she has lost a lot of blood, and they can counterattack with a finishing blow.

The blonde punk is impressed and said he is no surprised since she is Ryoma Nagare’s wife, but resistance is futile. Takuma’s mom told the two that she would never let them have Takuma. The blonde guy replies that they want her son not to kill her, but she has put them in a tricky position. Takuma’s mother replies that she won’t talk; they can use their fist to talk. The blonde guy replies that he is left with no choice and shoots her. Takuma heard the sound of gunfire and realized that it hit his mom. 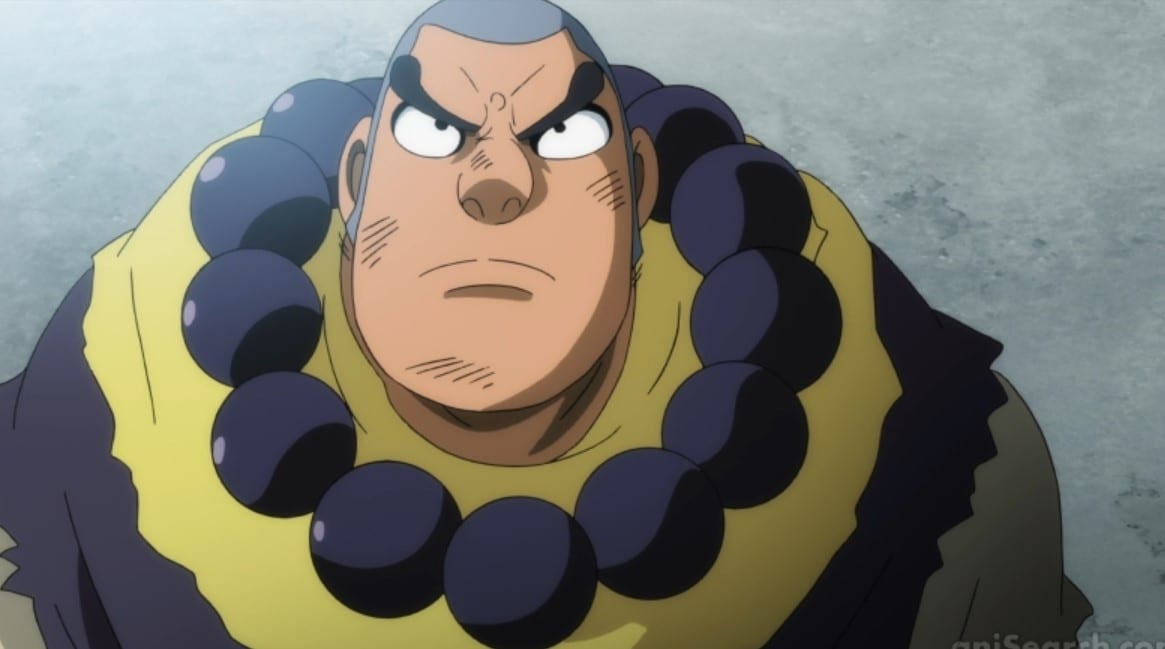 The League of Scumbags

The picture of Takuma and his father falls on the floor with a hole of the bullet. Takuma’s mother fell on top of the secret hideout door and told Takuma to run away and the day will come when his strength is needed. Takuma saw the blood entering the room and realizes that his mother is about to die. The boy manages to run away, and the blond guy tried to find him. When he opens the door, he finds that Takuma has escaped and told his men to search for Takuma.

The scientist crew burns Takuma’s home, and they surround the forest trying to capture Takuma. Takuma vows that those guys will pay for destroying his life. Takuma realizes that it is the blonde one who killed his mother, and he will avenge the death of his mother. On his way, he met with a young Samurai who said they should team up. The young Samurai has suffered the same fate as Takuma. Takuma wonders if the Samurai is with the league of scumbags.