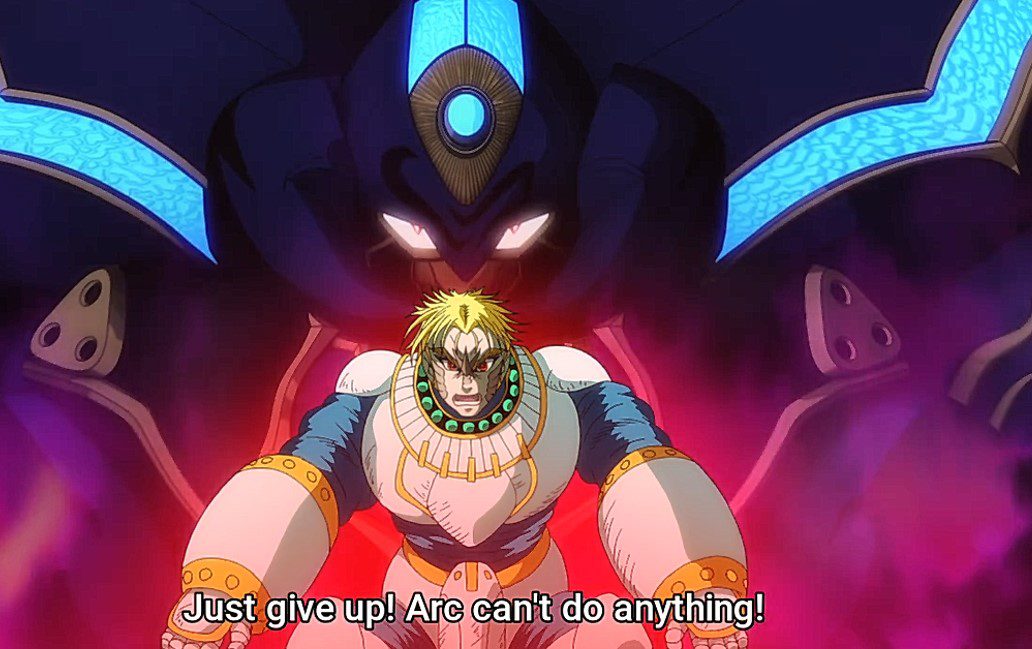 The Earth’s destruction begins with Getter Robo Arc Episode 13, with Takuma vs. Kamui, who wants to wipe out every human existence. Takuma told Kamui that he would protect the Earth and all humanity. Kamui has turned against humans after getting brainwashed by McDonald’s. Getter Robo Arc is revealing the final batten between humans and monsters. From the latest Getter Robo Arc Episode, Kamui vows humanity’s evolution will end now. Takuma accepted the challenge, and the two decided to fight even if it meant death. Takuma reminds Kamui of the destiny of those who pilot the Getter.

The episode title is “Overlapping Time.” The episode begins with Jin traveling with his men. They arrive at the location where they find the scientific tool that has been buried under the Earth for hundreds of thousands of years. Inside Emperor Gore’s castle, his men arrive and find him mingling with the ladies. Gore wonders what is happening, and the court gets under attack. The Dinosaur Emperor sent a report that Kamui got flung outside. One of Kamui’s men saved him.

Takuma got sent to a place and saw a shadow of his father in the Galaxy. Takuma and Baku got teleported to a mysterious place. They met with Takuma’s father, who told them that there was no good or evil, no affection, surrender, or resistance. But whether Takuma liked it or not, it can’t be stopped by anyone, and it is evolution. Baku saw a version of his brother who told him about the enemy. The four had disagreements about this battle. The duo saw pictures of everyone they knew uniting together and become one Getter. Baku realizes that it is a proper form of Getter’s will.

Baku and Takuma think that the mysterious place is an Ultra Spiritual hotspot where all emotions in the universe are united. Baku asks about the next plan, and Takuma replies that he is worried about Kamui and traveling back to Earth. The two wonder if the Andromeda Stellaration’s attack is over or not. Takuma realizes that the Dinosaur Empire army will do something if things get messed up. Baku told Takuma to go alone, and he will remain behind. Takuma gets furious that Baku repeats his ways of staying back. 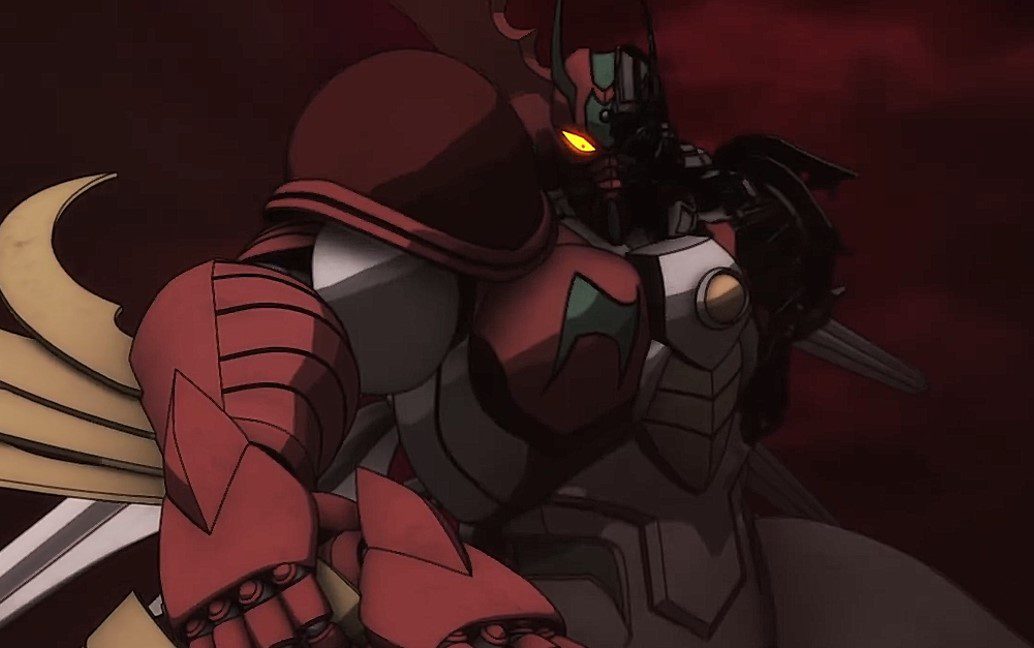 Baku explains why he is remaining behind, and Takuma accepts it. Takuma teleport back to the Earth along with the Getter and Baku remains. Garo is surprised to see Kamui before him. One of the guys with Kamui told Garo that it was a rebellion and points the guns at him. Kamui reveals that Garo has no powers needed to govern the Dinosaur Empire. He adds that it is time for Garo to announce that he is stepping down from the throne. Garo is surprised that a brat that he raised is telling him to step down. The soldiers arrive and report that the reveals have surrounded the imperial court.

The leader of imperial soldiers orders the royal guards to protect the Empire at all costs. The geezer arrives and punishes the cocky leader since he was teasing him. The leader wanted to fight, but he got shot in the chest. The rebels reveal that the Empire has fallen and they are controlling everything. Kamui told Garo that there is no future if Garo is still the leader of the Dinosaur Empire. He took over and heads to the Earth with his army. Kamui confronts the professor and blasts him.

Getter Robo-Arc Episode 13 will be released on Sunday, 26 September 2021, at 9:00 PM. This anime has concluded; the brawl between the Human race and the monsters will end in the finale episode. Let’s find more about Getter Robo Arc’s official update and details below. 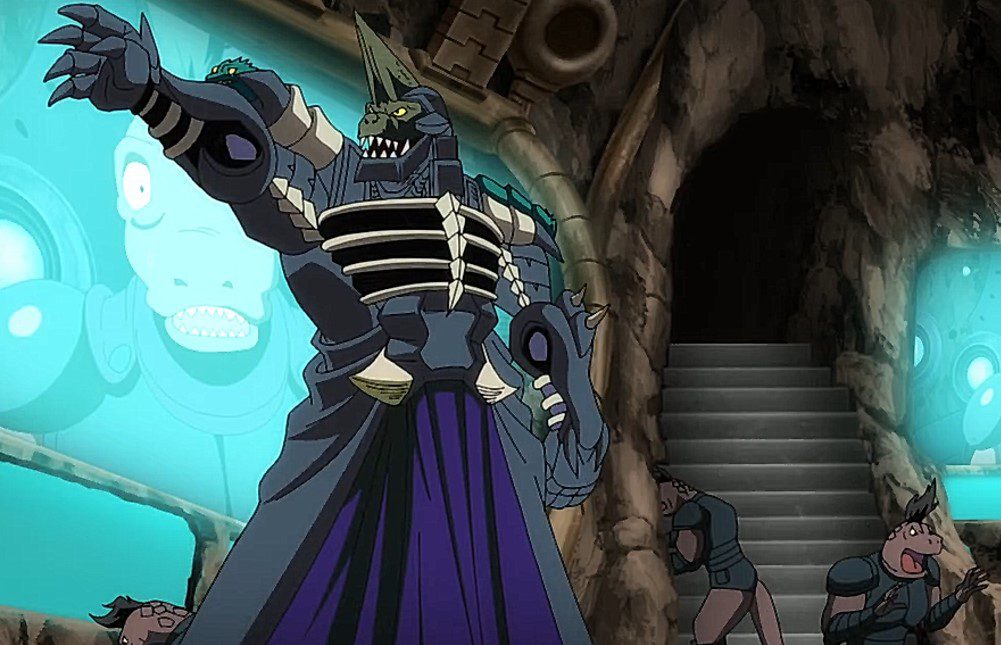 Also Read: The Great Jahy Will Not Be Defeated Episode 8: Release Date & Spoilers.