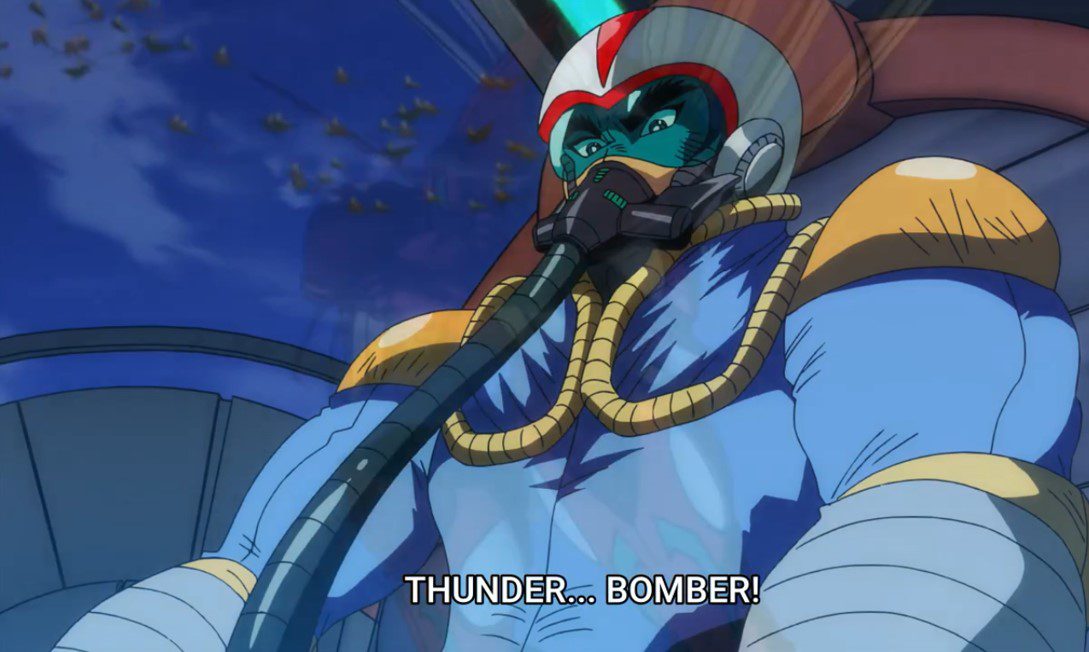 The final battle between the Getter Rays and Monsters begins in Getter Robo Arc Episode 11, with Takuma and the crew on the front line assassinating the flying insects. Getter Robo Arc has been revealing the story of a boy who lost his family to the monsters at a young age, and he seeks vengeance against the demons. From the latest Getter Robo Arc episode, Takuma, Baku, and Kamui teleported to another world and realized that it was Earth since there are in front of a military army. Kamui comments that it means teleportation was a failure since they wanted to reach the Monsters World.

The captain of the army notices insects attacking and warns his men to counterattack. He told them to kill all the bugs and left the ashes. The trio decides to join the battle and begins to squash the bugs. The military army is also using weapons to defend itself. The trio is riding a Getter Ray, using it against the enemies. They exchange explosive attacks, and Baku comments that this is the worst welcome party ever. They use Getter Tomahawk against the insects. The Getter Ray begins to slash the insects in half, and the captain enjoys killing them using a machine gun.

The trio manages to advance and find the nest, and Baku comments a bazillion of them. Kamui notices that the military army is struggling and orders Takuma to rescues them before they get bitten. Takuma wonders what happens when the insects touch the military car and explode. Baku thinks that it is a new weapon, and Kamui is glad that they have their backs. Takuma unleashes Thunder Bomber that slaughtered the insects. The episode title is “The Interstellar Crusade.”

The trio notices that the giant bugs are emerging and use Change Kirri to enhance the Getter Ray. They use Drill Attack to smash the long worms that emerged from the ground. Baku told the two to aim for the big ones and decided to use Change Khan since he is targeting to blast the nest. They jump up and dive deep inside the nest to destroy the vital organs from the inside. The insects try to defend their territory by fire multiple attacks at the Getter Ray. Baku comments that the insects are tickling him since their strikes make no impact. 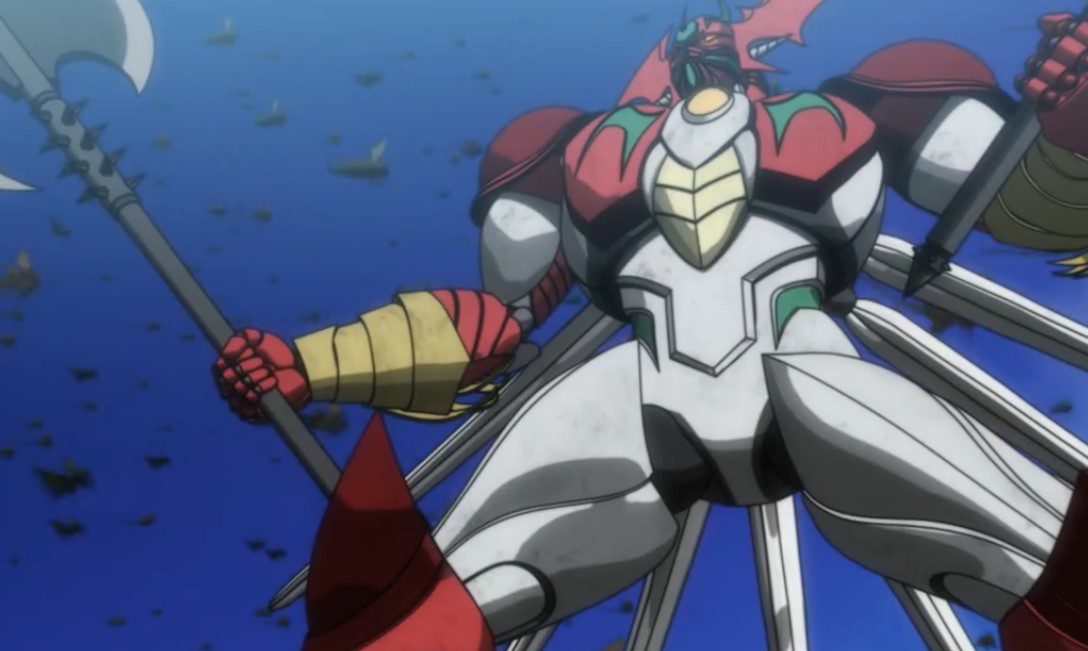 They begin to blast the nest from the inside, and the captain notices that the trio is not half-bad. He is becoming a fan, especially of that Change Khan they use to invade the nest. Goh and the other soldiers have landed somewhere and realize that they are not on Earth. The Dinosaur Empire soldiers notice their Getter Ray got destroyed, and they won’t last long if they have to fight. They sent reports to their territory that they needed reinforcement. The enemies emerge from the ground, and they realize that they can’t access any weapons. 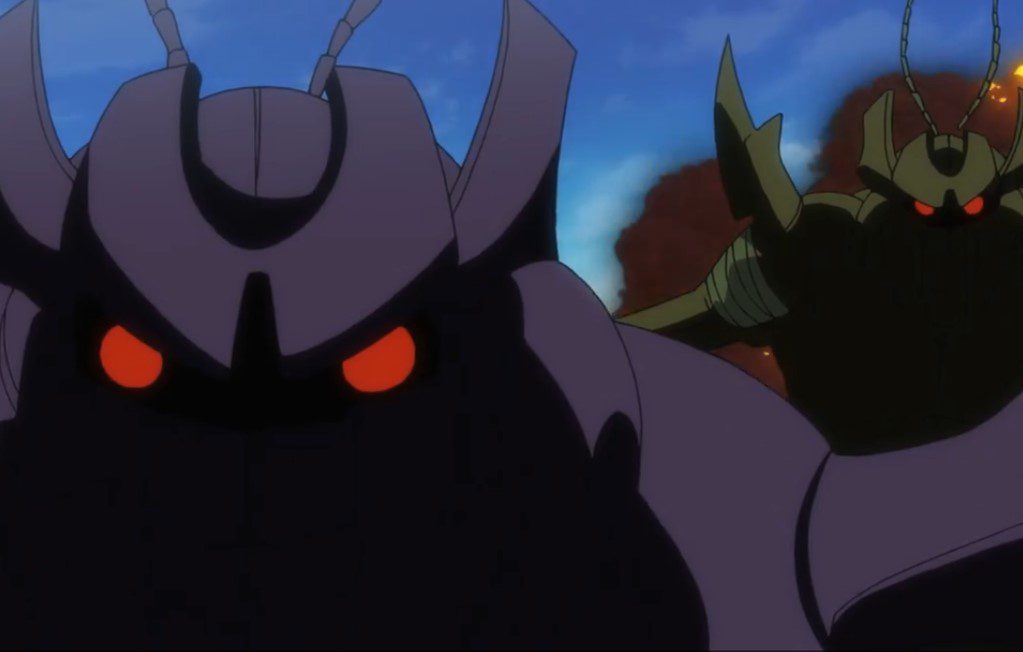