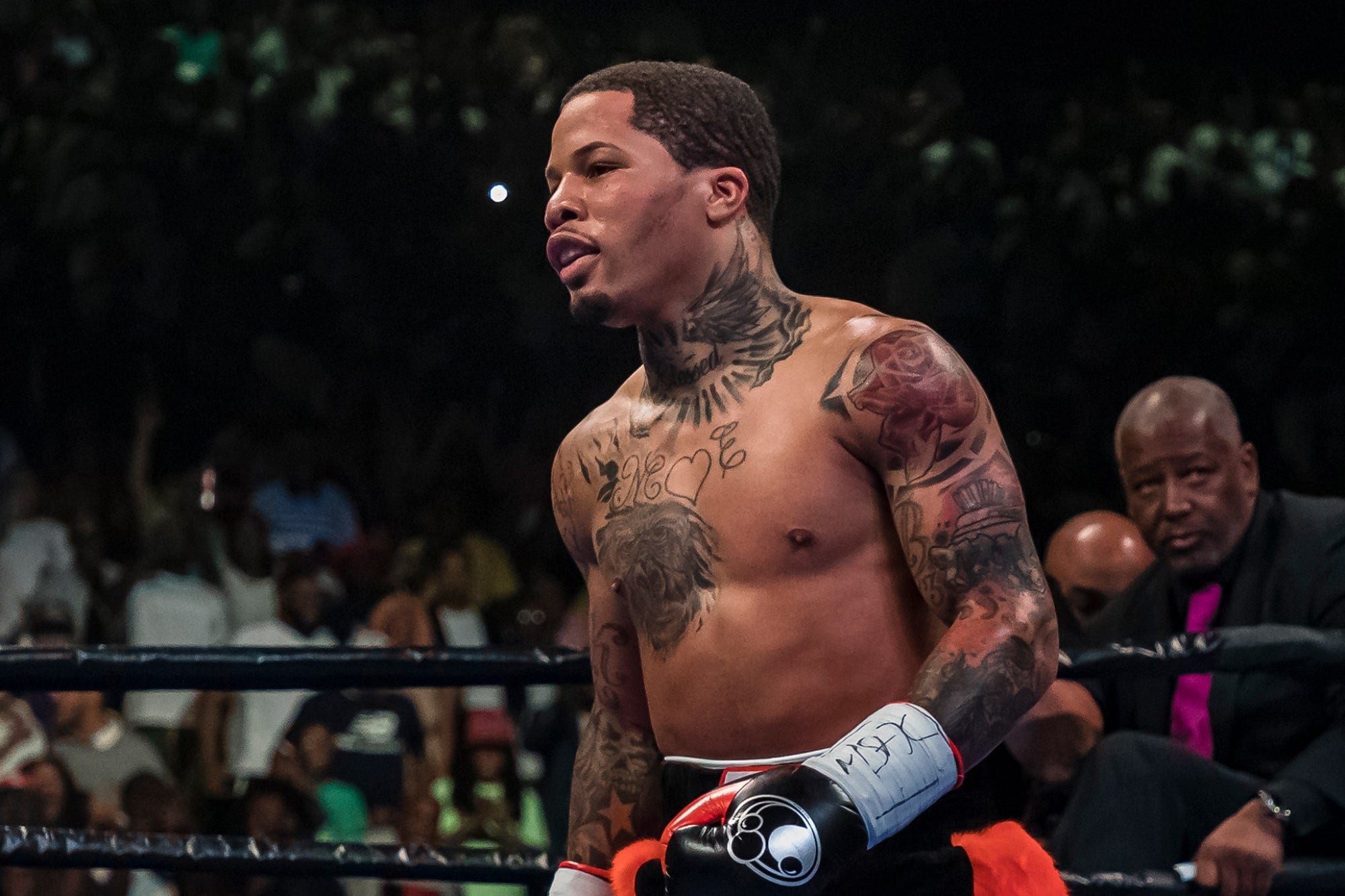 He was born in Baltimore, Maryland, USA. His boxing records say that he has 24 fights, and he won all of them. He had bagged Men’s amateur boxing representing America. He also goes by his nickname Tank. He is 26 years old as of 2021. He is expected to bag more championships and wins in the future as he is fairly young and still has a long way to go. 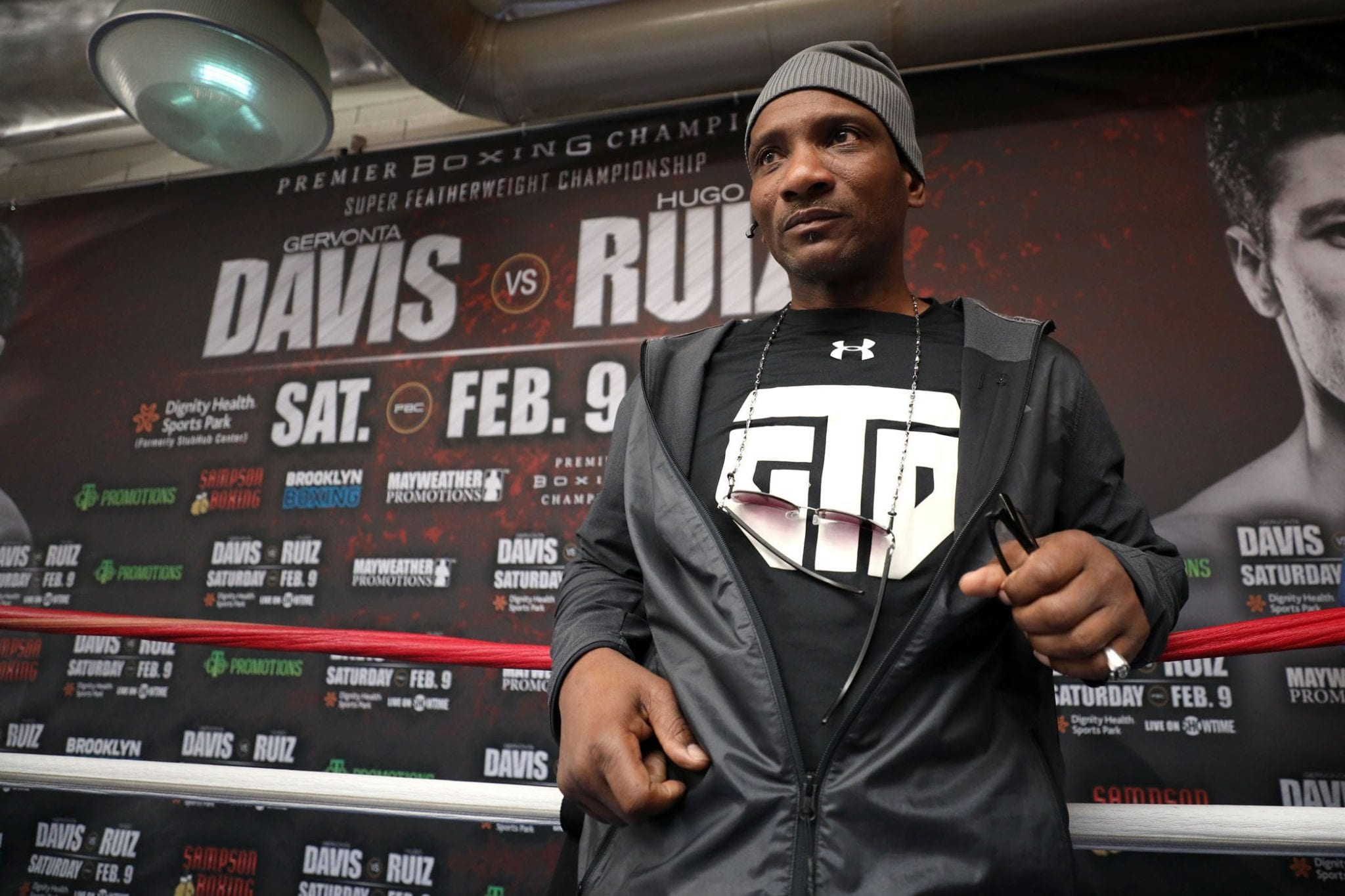 Gervonta was only five years old when he started training at Upton Boxing Center. Calvin Ford was his mentor. Calvin Ford was also depicted as the character Dennis “Cutty” Wise in the HBO television series The Wire. Davis attended Digital Harbor High School, but soon he dropped out of school to devote all his time and energy to his boxing career. He earned his secondary degree through a GDA program.

Davis had a successful career even as an amateur. He won many national championships, such as three straight National Silver Gloves (2006-2008), two National Junior Olympic Gold Medals, 2012 National Golden Gloves Championship, and many more. Davis had his debut when he was 18 years old on February 22, 2013, against Desi Williams. On February 20, 2015, Gervonta Davis was the first person to win against Israel Suarez. On May 22, 2015, Davis bagged a technical knockout against Alberto Mora in Atlantic City, New Jersey. 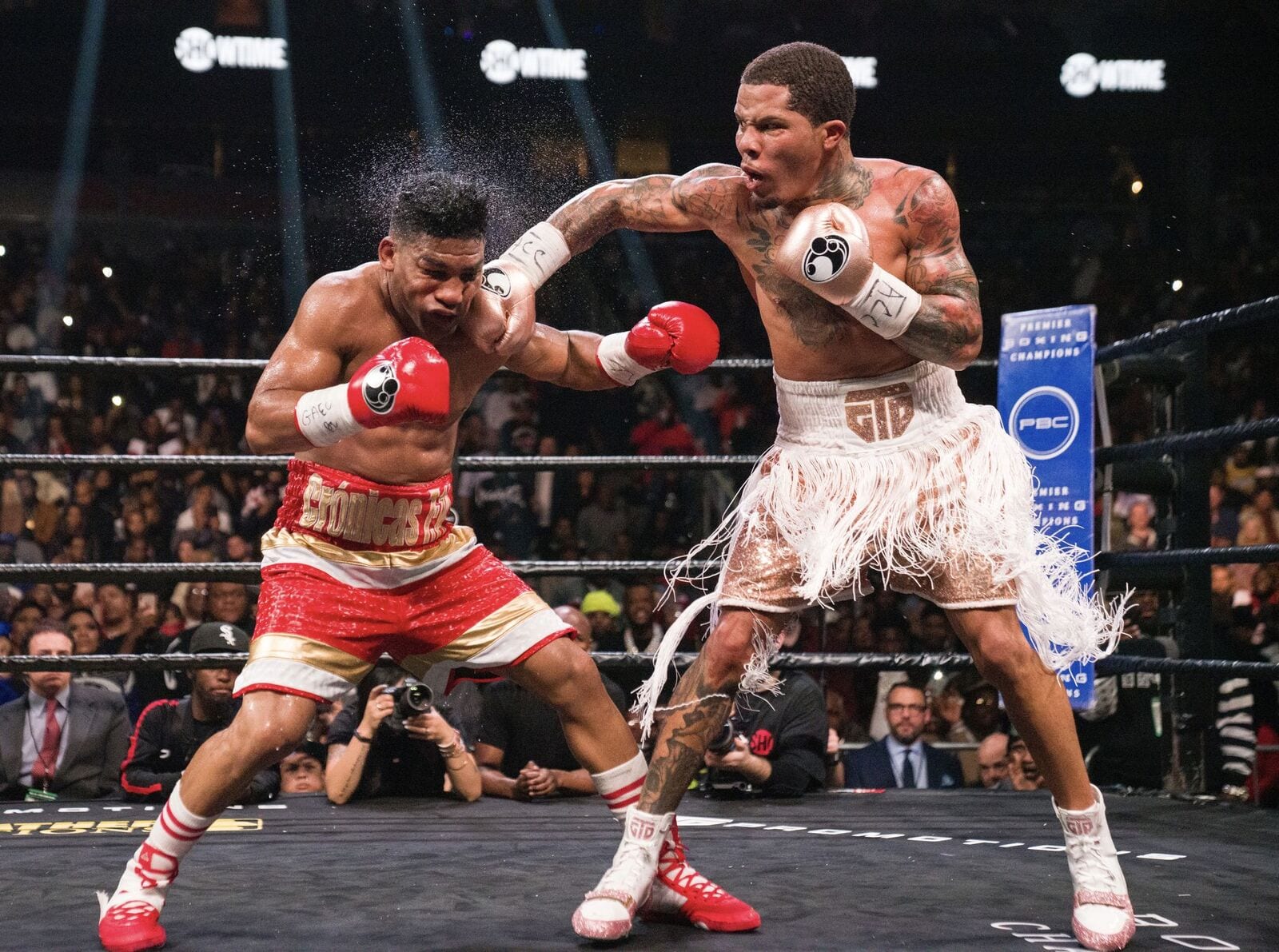 On September 19, 2017, Davis had an arrest warrant issued against him because of first degree aggravated assault accusation. The accuser remained anonymous, but it says that the incident took place on August 1, 2017.  The charge later changed to second-degree assault, which could have to give Davis 10 years in prison or with a fine of $2,500 or, worst, both. Anthony Wheeler, a childhood friend of Davis, accused Davis of hitting him against his head with a gloved fist that resulted in a concussion. In the year 2018, he was arrested because of a fistfight in Washington DC. On February 1, 2020, Davis was arrested as he was accused of domestic violence against his former girlfriend. He has never really revealed much about his personal or love life to the media.

Davis did have a fair share of exchange with the law. On March 22, 2021, he was once again in the spotlight for traffic offenses. He ran past a red light after a November 2020 birthday party. His Lamborghini SUV hit another car which led the four occupants of the other car to the hospital. To make it worst, Davis left the scene without helping the people. If he is found guilty, he can face a sentence of seven years in prison.

Gervonta Davis Net Worth and Earnings 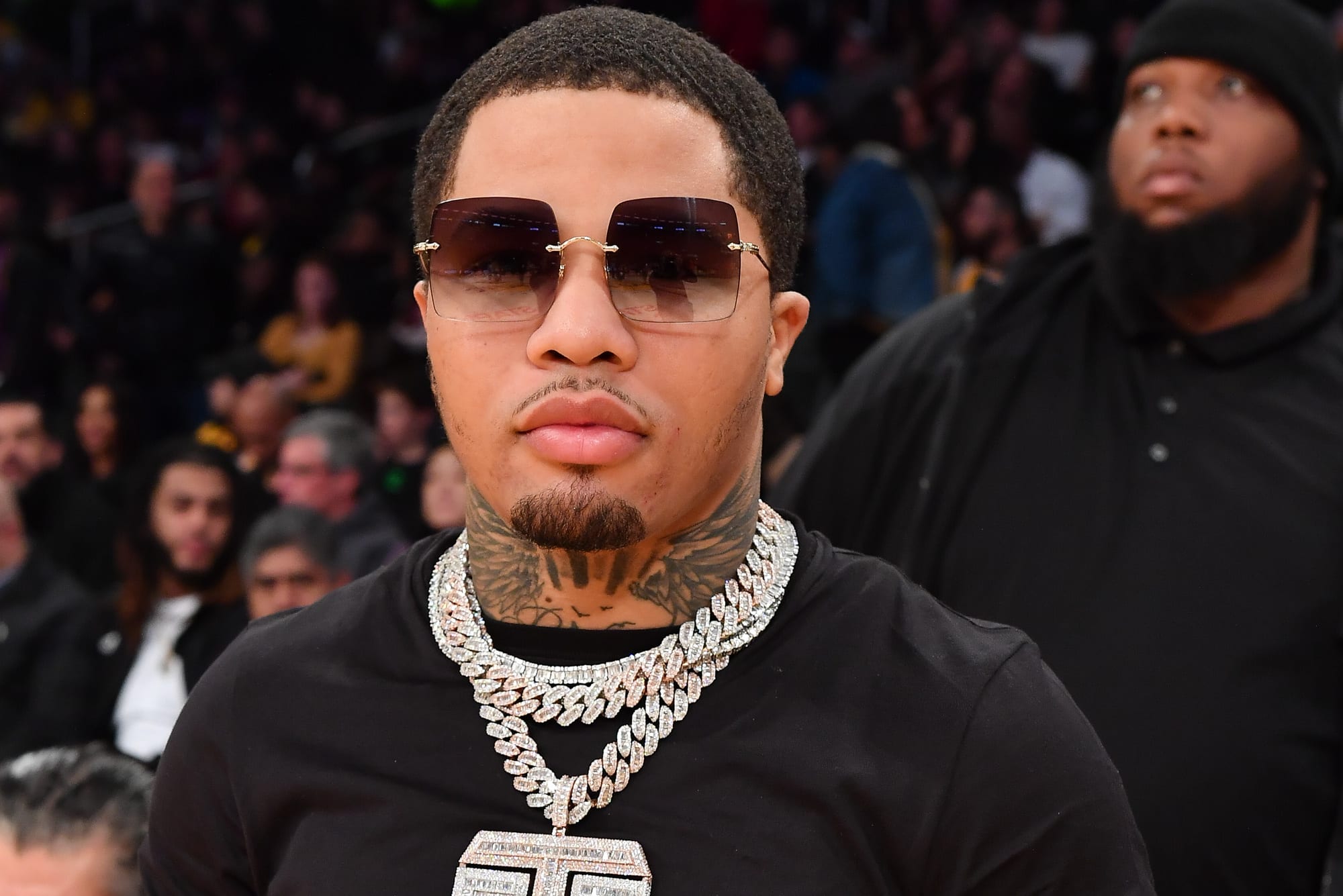 Gervonta Davis is worth 4 million United States Dollars according to Celebrity Net Worth. Credits go to Bleacher Reports.

As of 2021, Gervonta Davis is worth $4 million. According to Celebrity Net Worth, it is official. He earned around $1 million for his fight against Hugo Ruiz, as per Forbes. It is also predicted that his net worth might go up in 2021 as he might fight against his contemporary lightweight super-stars. Under the clothing brand Under Armour, he also endorses sports clothing brands, and he earns from there as well. In the year 2017, his earnings increased because of his fight with José Pedraza. It is rumored that he earned $75,000 for the fight.

Floyd Mayweather currently holds a contract with Davis for promotions. However, Davis’s major earning comes from boxing and fights. Davis is a fan favorite, and that made him earn around 600,000 USD against a fight with Fonseca on August 26, 2017. He is currently residing in Baltimore.