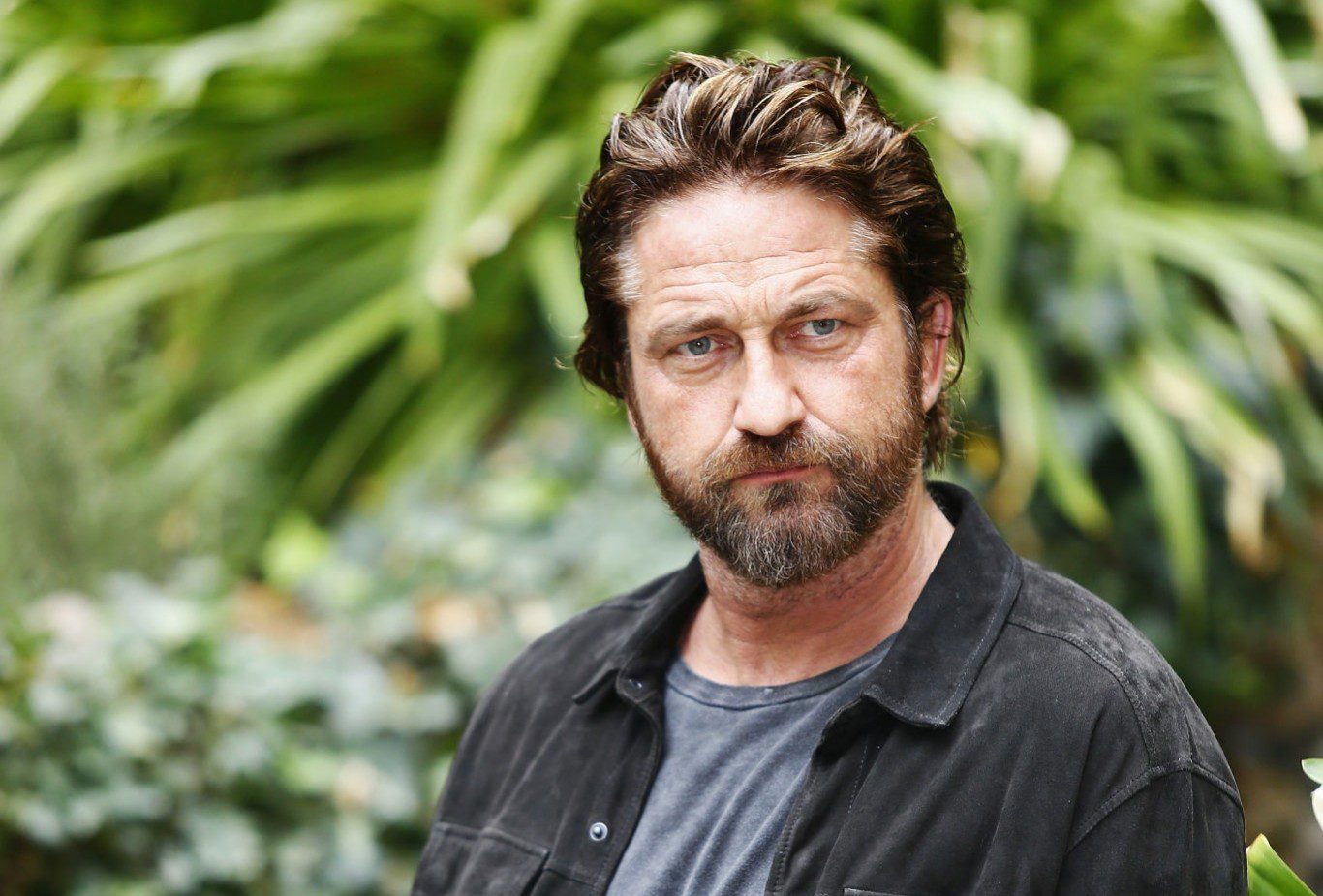 Who is Gerard Butler’s Girlfriend? Gerard James Butler is a professional actor and producer. He was born in Paisley, Renfrewshire in Scotland. His family moved to Montreal, Canada, even before he turned one. From a very young age, Gerard’s main aim was to gain massive popularity. After his graduation, he started his training in a Law firm. But because of his frequent absenteeism, Gerard was expelled from his job a week before he got his official lawyer qualification.

To pursue his dream of fame, he moved to London without any proper planning and implementation. Even though Gerard was unsure of his decision, he still chose to stay in London and worked in small enterprises until he bagged a role in the film industry. Call it fate or coincidence, Gerard soon came across his old friend – a casting director in London. Through her, he landed a role in Steven Berkoff’s play – Coriolanus.

He gave an impressive audition with his intense and powerful dialogues. After this role, he bagged many theatrical roles in different plays, followed by his role in ‘Trainspotting’. Gerard finally decided to move to Los Angeles for more acting opportunities, wherein he acted in many popular movies. Recently, fans have been circulating a lot of gossips about his current relationship. So, who is Gerard Butler’s girlfriend? 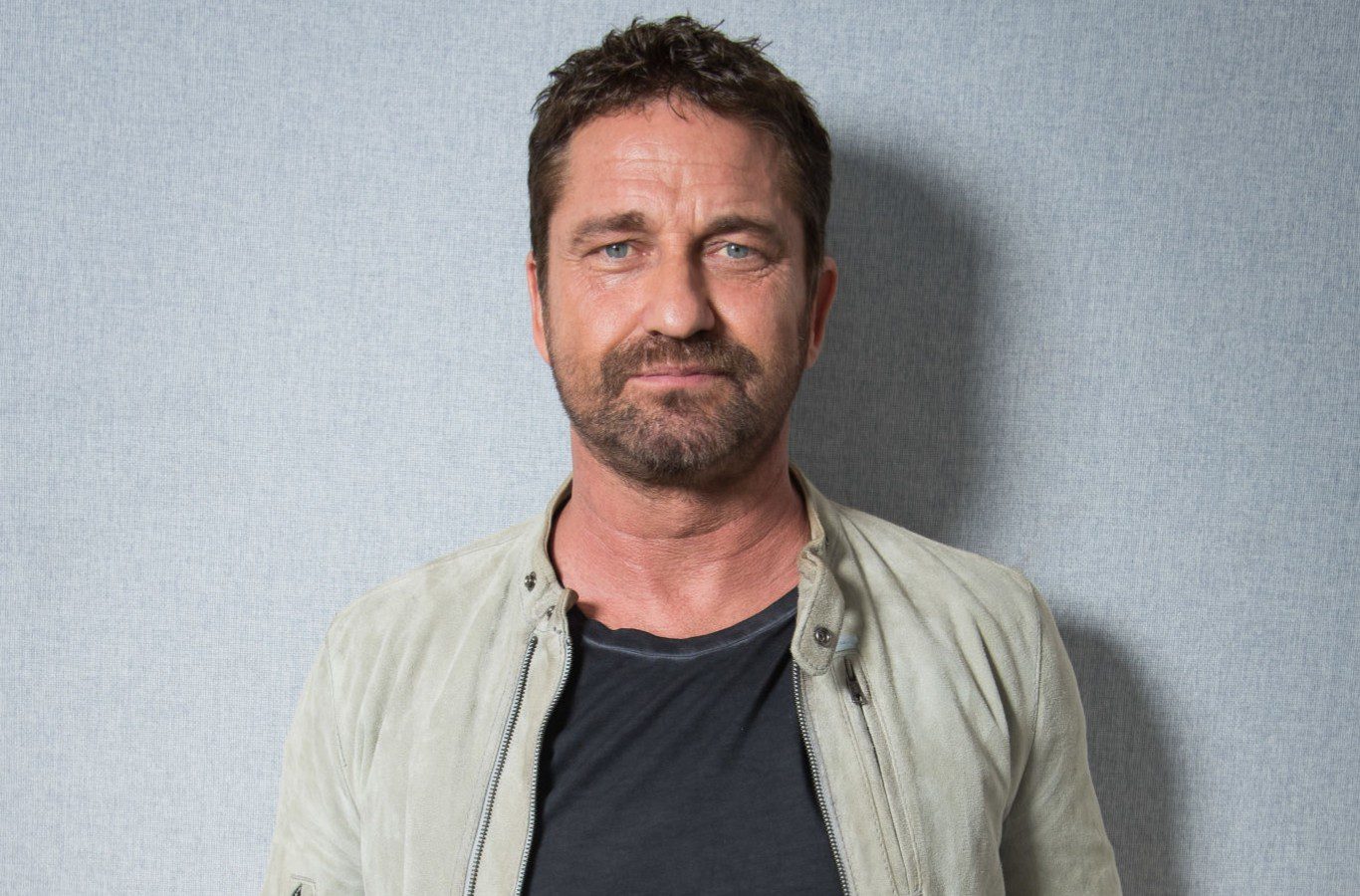 Also Read: Chris Moyles Girlfriend: Who Is The TV Presenter Dating In 2021?

Who Is Gerard Butler’s Girlfriend?

Gerard has been in a relationship with Morgan Brown since 2014. Morgan is known as an Interior designer and an estate developer. She became very popular after everyone recognized her as Gerard’s dating interest. She wanted to become a model once, but it didn’t work out for her. So she chose to change her career platform. Her main aim is to convert houses as per her designs and sell them to the desired buyers. It’s been seven years since Morgan and Gerard started dating, and they’ve been in a lot of clashes over these years. Even though Morgan and Gerard have broken up many times, they still managed to maintain their bond every time.

Recently, the duo was together in Puerto Rico. Apart from this, the couple has been together to buy groceries and even went for a holiday at the Tulum beach in Mexico. Many times, Gerard confirmed that they’ve broken up, only to be spotted together again the next year. Moreover, In an interview with People Magazine, Gerard conveyed that he’s too busy to have a personal life. Fans are happy to see them together because it is evident that Gerard and Morgan are going to be together for a long time.

Gerard landed his first role as Billy Connolly in Mrs. Brown. After his debut role, he acted in many small films and bagged his biggest acting gig in movies titled ‘Attila’ and ‘Dracula 2000’. The producers and casting directors wanted a renowned actor for this role, but they changed their minds as soon as they auditioned Gerard. Through these roles, he rose to prominence and bagged roles in moves like ‘Reign Of Fire’ and ‘Lara Croft: Tomb Raider – The Cradle Of Life.’

‘The Phantom Of The Opera’ is a musical film and Gerard had to use his vocals for acting. But he didn’t have any prior knowledge of singing soft songs because, since his childhood, he was only interested in listening to rock songs. But surprisingly, he took vocal classes for his role in this film. This was followed by his acting and singing audition for this musical. The casting directors were impressed by his auditions, and Gerard was nominated for the Satellite Award for Best Actor.

In 2006, Butler acted as Leonidas in the blockbuster film ‘300’. There’s never been a moment when his fans have ignored his acting in 300. People have always praised him for this role. His acting has been remembered since then. Because his role had a headstrong personality, he had to make himself look strong and hefty. So he trained himself vigorously for more than five months. Since then, he has appeared in many popular films like ‘P.S. I Love You’ and ‘The Bounty Hunter’.

Moreover, in August 2011, Butler was amidst the process of developing a new album, and in the same year, he got into a severe accident after he was pulled in by strong waves. Butler was admitted to the Stanford University Medical Centre. Little did you know that he was the voice actor behind Hiccup’s father Stoick in both the parts of ‘How To Train Your Dragon’. Gerard went on with his roles as Joe Glass and Mike Banning for the films ‘Hunter Killer’ and ‘Angel Has Fallen’ in 2018 and 2019, respectively.  In 2021, he came up with his recent role as Viddick in ‘Copshop,’ which premiered on 17 September 2021. 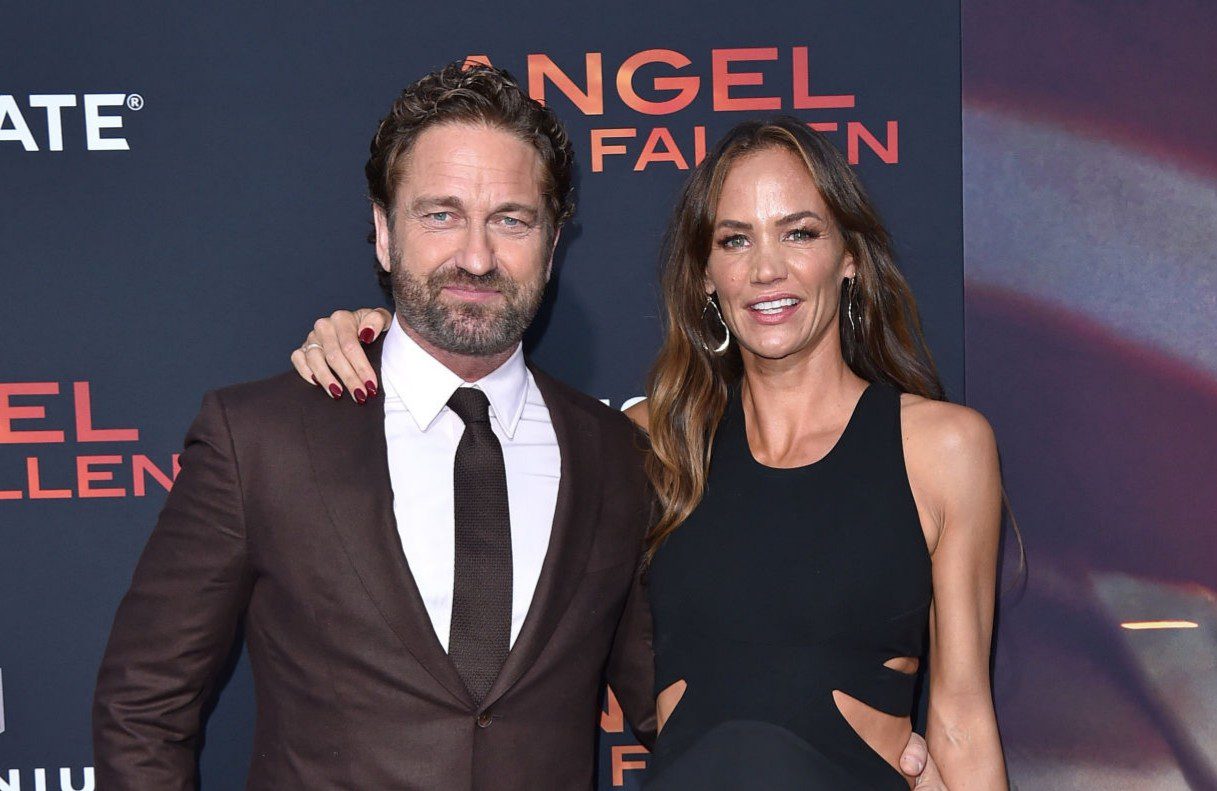 In this article:Gerard Butler Girlfriend