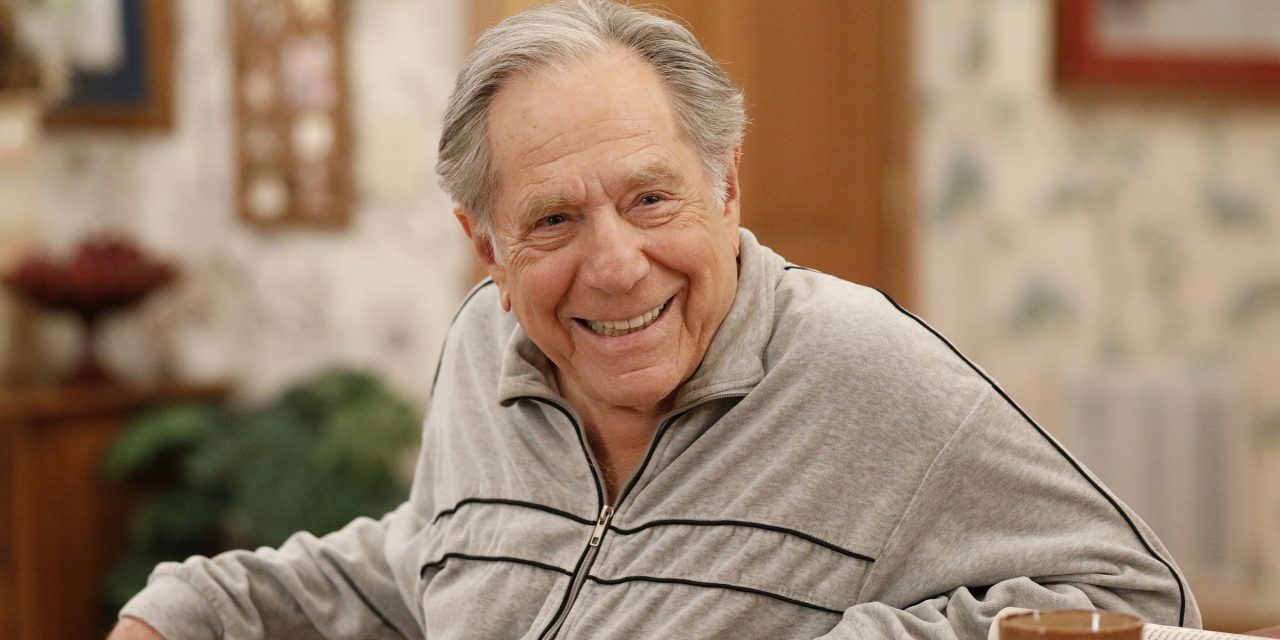 This week marked the tragedy of popular American actor and musician George Segal’s death. He was born on 13 February 1934 in New York City, the U.S. He started his career in 1960 and became popular within a few years for playing both dramatic and comedic roles. George Segal was one of the first American film actors to rise to the top status in the entertainment industry without having to change his Jewish surname. This helped him pave the path for other such artists who didn’t want to change their surname for becoming popular, including Dustin Hoffman and Barbra Streisand.

His full name is George Segal Jr., and he was the youngest among his siblings. George spent most of his childhood in Great Neck, New York. He served in the United States Army during the 1940s. While in the army, he also played in a band called Corporal Bruno’s Sad Sack Six. After he graduated from George eventually studied at the Actors Studio with Lee Strasberg and Uta Hagen. He got a job as an understudy in the 1956 off-Broadway production of The Iceman Cometh. It was a play starring Jason Roberts. Later, George appeared in Antony and Cleopatra and continued doing more plays for a while. The veteran actor and musician had a career spanning more than six decades until he died on 23 March 2021. At the age of 87, he has been suffering from complications of his bypass surgery. 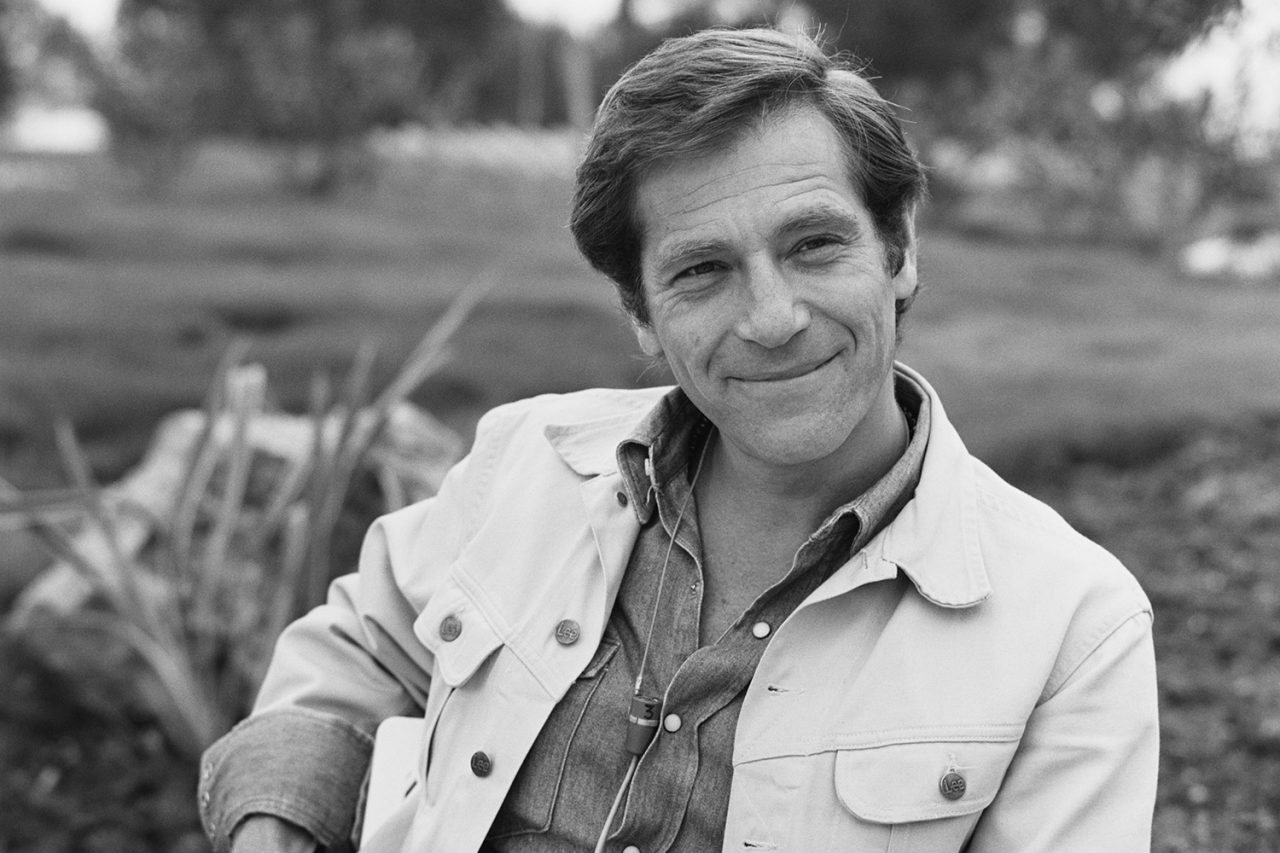 In 1961, Columbia Pictures signed a contract with him as an actor under their production. In the 1961 movie “The Young Doctors,” his film debut earned him great praise for his acting. The movie made its way on the list of Top Ten Films by the National Board of Review, U.S.A. In the early 1960s, he made appearances in many television series and reality shows. He also appeared in the 1963 classic World War II movie, The Longest Day.

George then came West to Hollywood to star in a TV series with Rober Taylor. However, due to some issues, the series was never aired. Regardless, he joined the cast of the 1964 movie The New Interns. It was a medical drama film under Columbia Pictures, which was a huge success. After the movie, Columbia Pictures put him under a long-term contract. His role in the movie earned him the Golden Globe Award for New Star of the year. 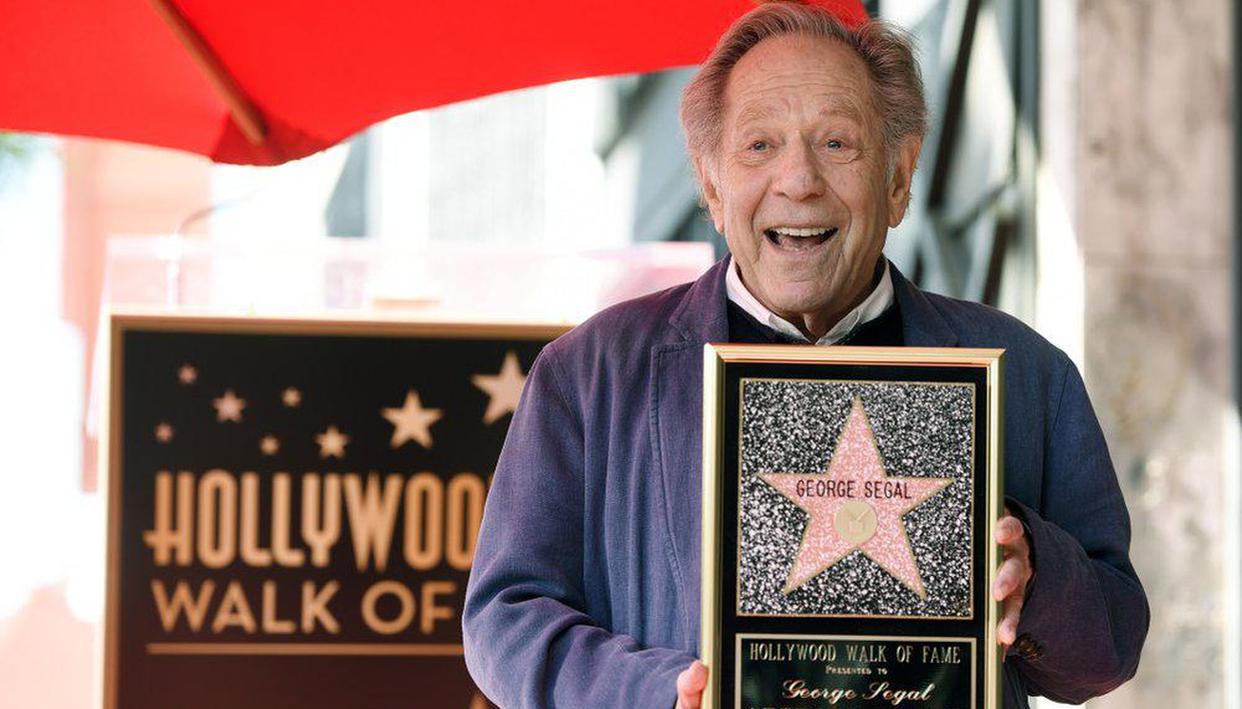 Despite being a supporting character, Who’s Afraid of Virginia remains one of his most notable movies. He received an Academy Awards nomination for best actor in a supporting role. In the 2020 CinEuphoria Awards, George Segal won the Honorary Award for the television series The Goldbergs and the rest of the cast members, directors, and the author. He also won the best actor award by Kansas City Film Critics Circle Awards in 1973 for his role in A Touch of Class.

George Segal Net Worth at the time of his death was $10 million. Apart from having a successful acting career, George Segal carved a niche for himself and was an accomplished banjo player. His earnings from his several movies and TV shows contributed the most to his net worth. Apart from that, George released three albums and played instruments in several of his roles. His latest credits include his role in The Goldbergs and his voice acting in The Simpsons for the episode “Heartbreak Hotel.”