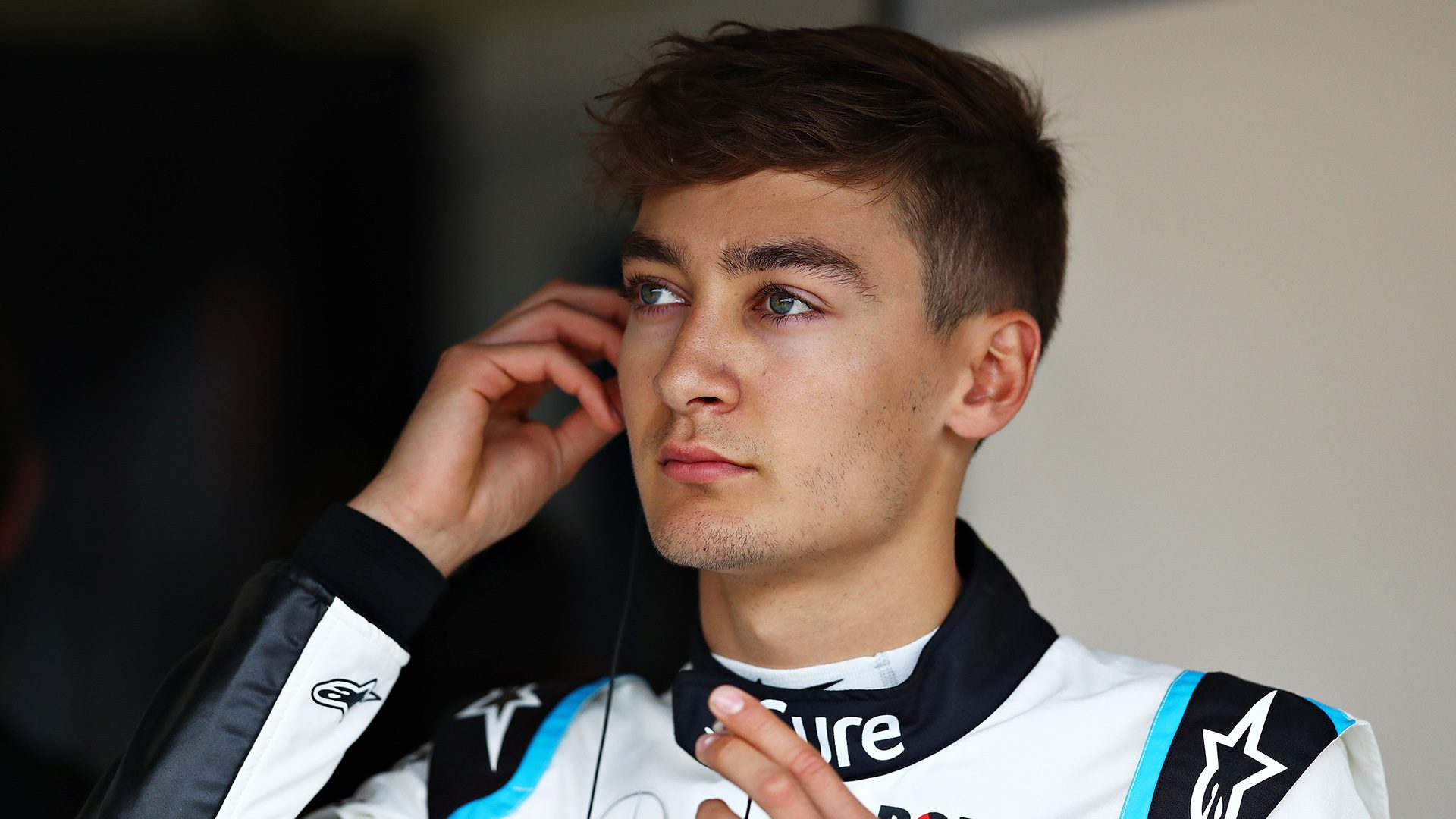 George Russell is a 23 years old motorsport racer who is currently competing in Formula 1 racing for Williams. He started showing his love for racing at a very young age. Russell began Karting in 2006. In fact, he used to spend most of his time around kart tracks, and his brother, Benjy, was his supporting hand as he himself was involved in Karting. He remained dynamic and kept hustling until 2013. In 2014, George participated in BRDC F4 Championship and completed the race in fourth place.

In 2015 and 2016, he took part in the European Formula 3 title, and In 2015 he ended up in sixth place, whereas in 2016, he ended up in third place. He made his debut in 2019 when he signed an agreement with Williams for Formula 1. But, he already has prior experience in F1 racing before making his debut. George is an accomplished driver in junior formulae, and he is also a member of the Mercedes-Benz Junior Team.

After all his achievements, he earned a cockpit at Art Grand Prix, participated in the GP3 series, and won the main race at Spielberg, Silverstone, Spa Francorchamps, and Monza. The racer is not only renowned for his racing skills, but he is also admired for his great looks. He has a fan following of 1.9 Million on Instagram. His fans might be interested in knowing about his personal and dating status. Well, if you are one of those fans, you have stepped in the right place.

Russell started working towards his racing career at a very young age. He was only seven years old when he began Karting. He was active doing the same from 2006 to 2013. Russells’s elder brother, Benjy, was also involved in Karting, so George spent most of the time near karting tracks. Since childhood, he found his interest in Karting, and with the support of his family, his passion for racing grew.

In 2014, George competed in Formula Renault 2.0 Alps Championship. It was his debut single-seater race. He signed a contract with Prema Powerteam before switching to Koiranen GP. Unfortunately, he fell sick and missed one round but, fortunately, somehow managed to end up at the fourth position.

He participated in the Moscow round in contract with Koranien GP before signing an agreement with Tech 1 Racing. Russell also won the final race at BRDC Formula 4 Championship and tested GP3 Car as a prize. After almost a year, Russell became one of the twelve drives to join the British Racing Drivers’ Club SuperStars program. In 2015, Russell graduated to Formula Three, and after almost two years in 2017, he signed ART Grand Prix for the 2017 GP3 Series season. Throughout the season, Russell bagged four victories, three pole positions, and five further podiums.

In 2018, for the 2018 FIA Formula 2 Championship, Russell was confirmed as an ART Grand Prix driver. Russell qualified in 2nd position on debut, whereas he finished 5th in the championship’s opening round. 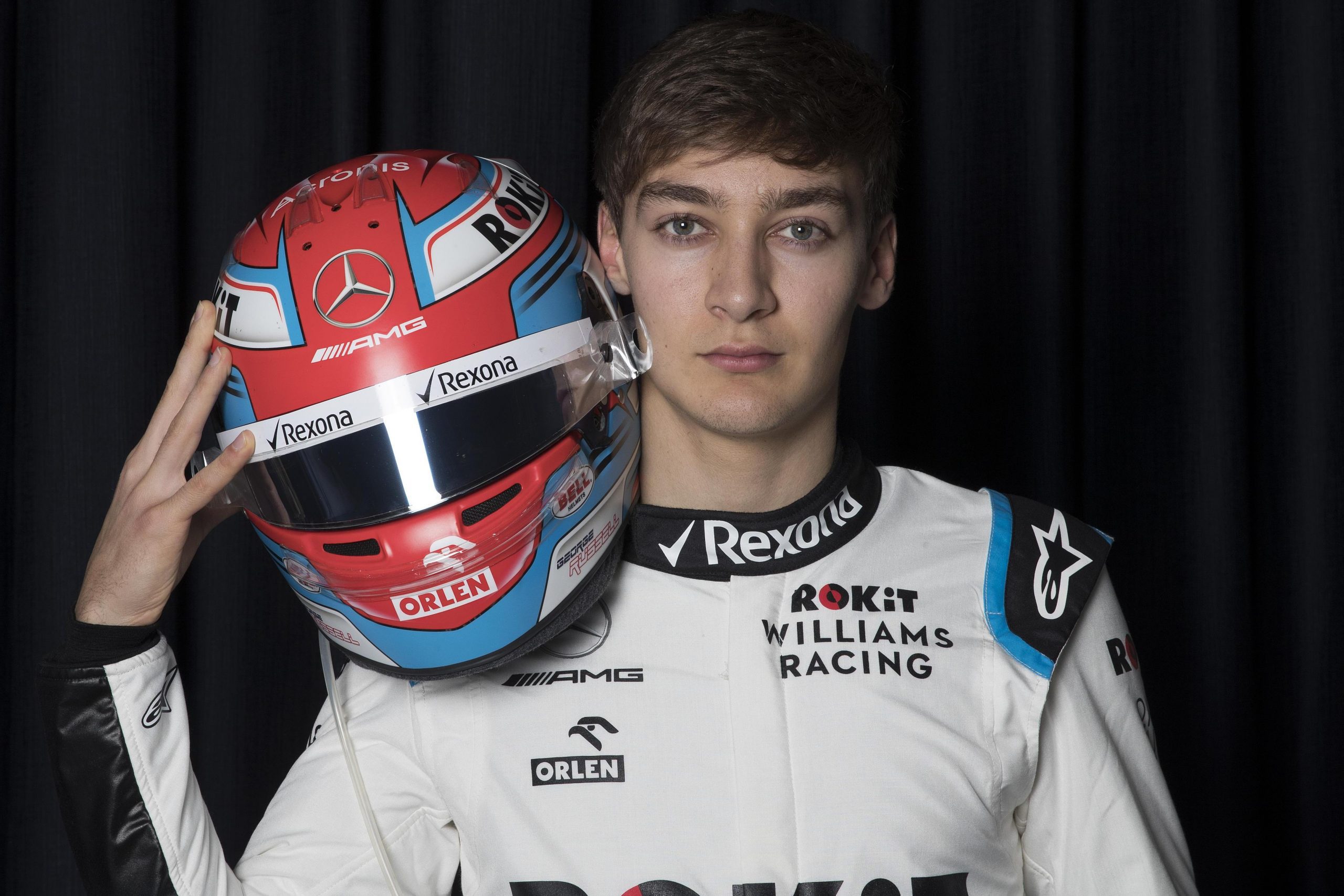 Talking about Russell’s racing career in 2021, Williams retained the racer for the 2021 season alongside Latifi. He went against Valtteri Bottas and lost control of his vehicle while trying to overtake. Surprisingly, he blamed Bottas for the red flags and said the Finnish driver “tried to kill him.” However, he later apologized to Bottas for making such claims and even accepted letting down his teammates at the Williams.

By now, you must have learned a great deal about George Russell’s career; however, you should also know that the driver also stays in the spotlight for his personal and love life. His fans always want to learn about his relationship status.

Who is George Russell Dating?

George Russell is currently dating Carmen Montero Mundt, a business and management student. Mostly, the couple doesn’t make any public appearances, but they were spotted together at St. Barts in 2021. Some steamy photos of the couple went viral on the internet, confirming that they are indeed dating each other. 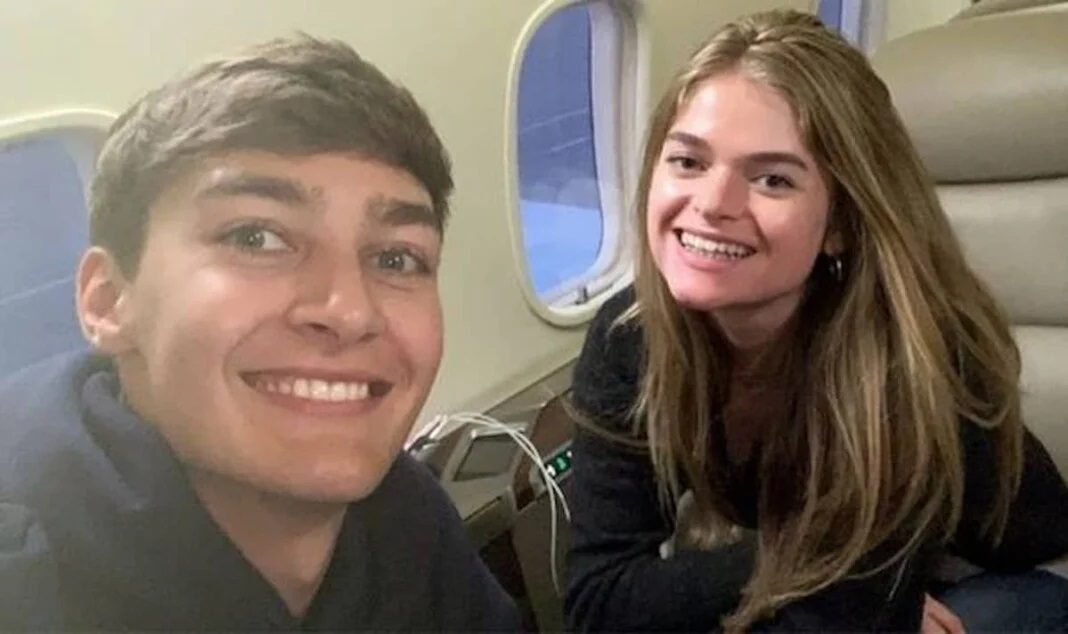 Before Carmen, George dated Seychelle de Vries. The racer was with Nick de Vries’ sister from 2017 to 2019.

You may also like: Esteban Ocon Girlfriend: Who is the F1 Racer Dating in 2021? – OtakuKart