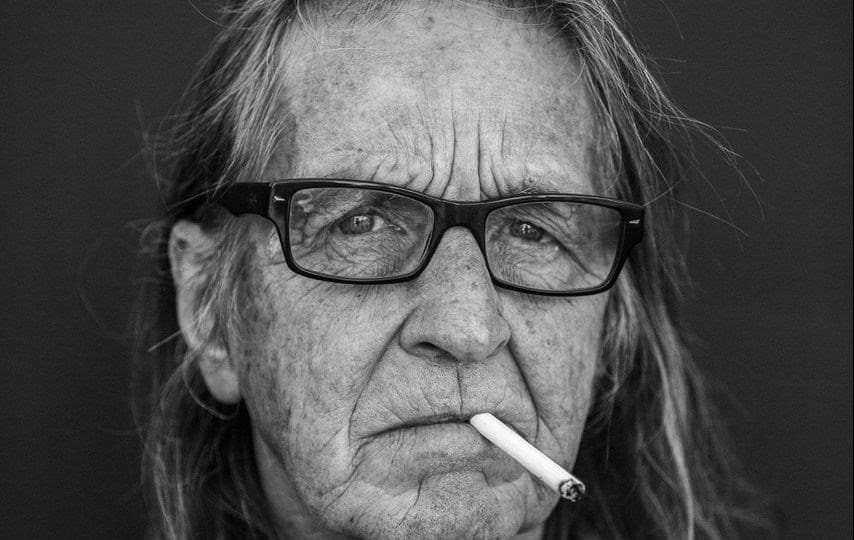 George Jung has been a mentionable name in the world of illegal drug smuggling procedure in the United States. George Jung often known by his nickname Boston George and El Americano, was a major American drug trafficker and smuggler. George Jung reigned the world of crime during the 1970s and early 1980s in United States and is the name behind the 90% of the cocaine smuggling. It is often said that George specialized himself in the smuggling business and smuggled cocaine from Colombia on a vast scale. George Jung became such an important name among the drug dealers and traffickers that his life got portrayed in his biopic, Blow. Johnny Depp, one of the biggest Hollywood star played the role of Jung, which got released on 2001. 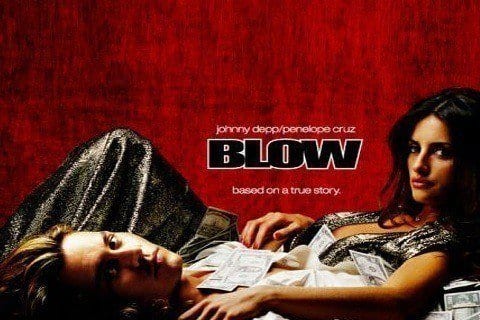 George Jung was arrested and after spending nearly 20 years of prison, he got released on June 2, 2014. George Jung passed away on 5 May 2021 at the age of 78. His death news was confirmed by a Instagram post believe to be run by a close family friend of him. George Jung was a part of the Medellín Cartel, better described as the right hand of Medellín Cartel. It was the powerful and highly organized Colombian drug smuggling and terrorist criminal organization which was led by Pablo Escobar, the highly scandalous drug lord and the biggest criminals in the drug world, also known as “The King of Cocaine.”

Who Is George Jung? What Led Him To The Dark World? 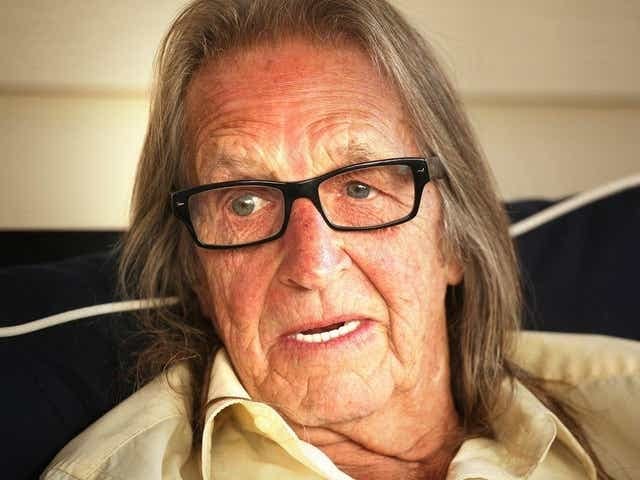 George Jung was born on August 6, 1942 in Boston, Massachusetts, U.S. He was born to Frederick “Fred” and Erminalia “Ermine” Jung. Though he was not a bright student academically, but excelled in sports. He was a star football player and people around him considered him to be “a natural leader.” According to his biopic, Blow George Jung belonged from a very poor family and his family faced severe poverty, which led him to this dark world of crime. George entered the criminal world when he was young and got arrested for the first time by police under the charges of solicitation of prostitution.

George attended Weymouth High School, and then University of Southern Mississippi, studing about advertising but he could not complete his university studies. He returned to his crime world and started selling a portion of marijuana he bought. George accidentally met his childhood friend in 1967 and learned about the huge profit he could gain by smuggling the cannabis from California and then back to New England. George slowly slowly got deeper to the dangerous crime world and after a few years he was one of the notable names in the list of biggest drug dealers.

George started off smuggling by transporting the drugs in his girlfriend’s suitcases on flights. After his profits, George got more greedy and smuggled drugs in from Puerto Vallarta, Mexico by stealing airplanes from private airports and received bigger profits. George and his fellow drug dealers earned $250,000 a month.

However, crime cannot be continued for long, and George got arrested in 1974 in Chicago, for being smuggling 660 pounds (300 kg) of marijuana. George followed a tactic, where he met the drug carrier in Playboy Club, and transferred marijuana. The carrier got arrested too under the charges of heroin smuggling.

What Happened After George Was Sentenced To Jail? 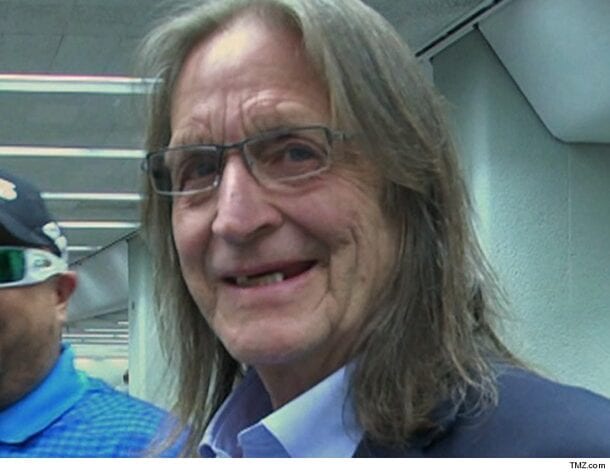 George Jung, the drug smuggler who sentence for 20 years of prison

During his jail term, his cellmate, Carlos Lehder Rivas told him about Medellín Cartel, the largest and dominating organization which was the head of many drug trafficking and criminal offence incidents. In return, George told him more about the ways of cocaine smuggling. The prison did not help in positively but made him more of a mastermind of drug dealing.

After Jung and Lehder got released from prison the first thing they did was to smuggle hundreds of kilograms of cocaine from Pablo Escobar’s Colombian ranch to the U.S. Jung had his own connections in U.S where he ruled the world of drugs. He made several plans to the undisturbed smuggling which also involved stealing single-engine airplanes. Five planes were stolen and per plane had 300 kilograms and nearly $15 million per run. Within a few days, George was earning $3 million to $5 million per day and to avoid any legal suspicion he kept the money in the national bank of Panama.

After few years, Lehder betrayed him and went to Barile. This did not affect George and je kept on earning millions of money. Jung could be soon tracked by the police and got arrested at his mansion on Nauset Beach, near Eastham, Massachusetts. At the time, another connection of him betrayed him, but due to his own and Escobar’s power George soon got out of jail.

George made a few attempts to change, but he already stepped into the deepest and darkest place and he again started with his usual drug dealing business. George met his old Mexican marijuana smuggling partner and started business with him again. He again got arrested with 1,754 pounds (796 kg) of cocaine in Topeka, Kansas. He was charged with three counts of conspiracy, and received a jail sentence of 60 years.

George got transferred to Federal Correctional Institution, La Tuna, in Anthony, Texas from Otisville Federal Prison, in Mount Hope, New York. George got his released date on June 2, 2014 and was completely released on November 27, 2014. He was again arrested in 2016, for a parole violation. Though George told in a secret interview that he was made to do a paid promotional appearance arranged by his manager. George got released from jail on July 3, 2017.

How Was George Jung’s Life After He Completed His Final Jail Sentence?

George Jung imagined that after he wasReleased from prison people would throw stones at him but the scenario was a bit different as filmmaker’s came to him for put portraying him and making his documentary. He also mentioned that he received a warm welcome after coming home after nearly 20 years of prison and even his neighbors waited on their porches to meet him.

George helped T. Rafael Cimino, nephew of film director Michael Cimino to make a movie called, Heavy in September 2014. The movie is about how Jung escaped from a Cuban prison and fled to Guatemala. Though the movie was completely imaginary. Jung has launched merchandise and a self-published book, and a series, “Boston George,” and earned money from them in his old age.

George Jung became a known name after Johnny Depp portrayed his character in the movie, Blow. Which led him to give and je always avoided answering any question directly. George kind of led a different life which he referred as celebrity lifestyle. George Jung told in an interview that he has no regrets about his past life regarding his drug dealing and trafficking. However he also believes that he learned a lot of things from his past life. And with rest of his life, he wanted to figure out his lessons. 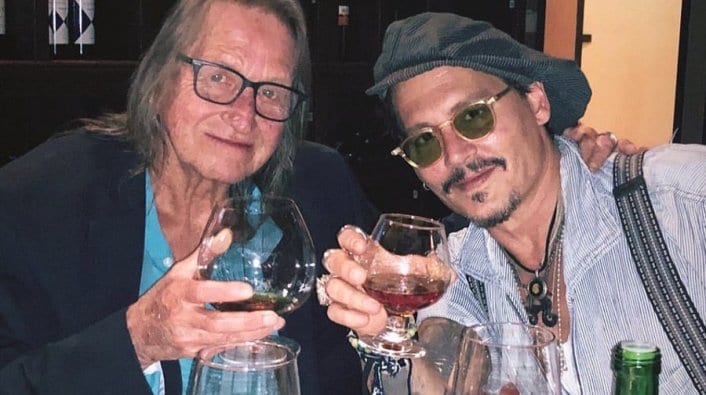 George Jung has two daughters, one Kristina Sunshine Jung, another is step daughter Clara Pearson. In the movie, Blow George was shown having a very emotional relation with his daughter which was the only time the audience empathizes him. George tries every way to mend his relation with his daughter, Kristina Sunshine Jung. However, his daughter is deeply hurt and ashamed of his deeds and according to a local newspaper interview she can never forgive him. 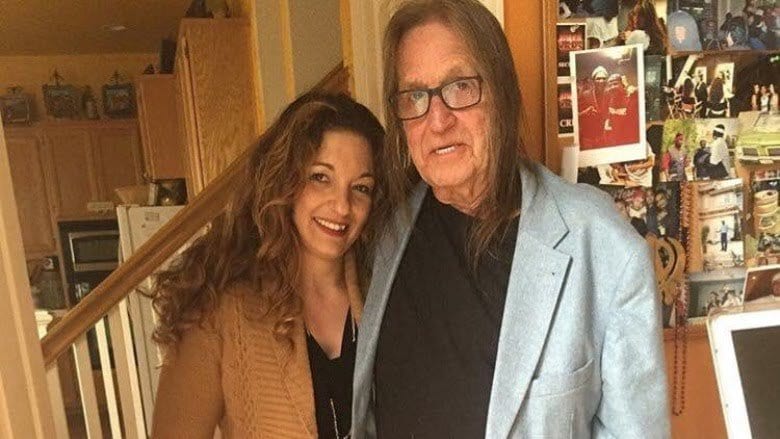 George Jung with his daughter, Kristina

Mirtha Jung is the ex girlfriend of George and mother of Kristina. She solely raised her daughter, Kristina and is currently a businesswoman, writer, and poet. George Jung lived with his partner Ronda till he passed away on 5th May after suffering from liver and kidney failure.

Net Worth Of The Drug Dealer, George Jung-

George Jung was known as “Boston George” or “El Americano” in the crime world and remains one of the dangerous drug dealers in United States. He earned a lot of money during 1970s and 1980s when his crime records were at the peak. He was able to develope such a massive drug running operation where he as much as $30 million per month. George owned $100 million when he was a drug dealer. George used to be an important member of the Medellin Cartel and had most of the drug dealing under him. After he was arrested and he spend nearly 20 years in prison, and also got arrested again after that.

Though George had a large amount in his drug dealing business, but he left it later. During his death, at the age of 78 years George Jung was left with the net worth of $10,000.