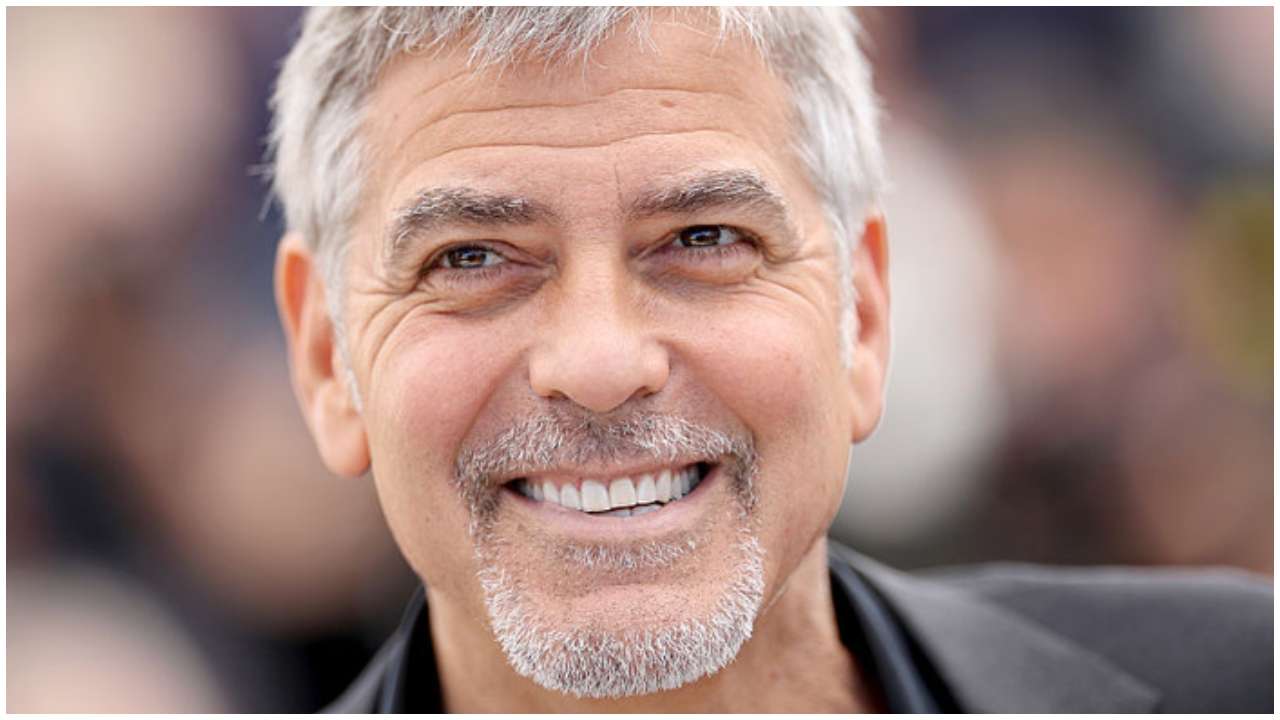 Who is George Clooney’s Girlfriend? Who does not know about the superstar George Clooney? He is an American actor, producer, philanthropist, film director, and screenwriter. Could I be something more is suitable slang for him? Do you know about his most significant achievement? Well, He has been awarded three Golden Awards and two Academy Awards. He is also a member of foreign council relations.

In the year 1994, George Clooney had his biggest role in the film industry as DR. Doug Ross on “ER”. The drama was itself this much famous and made him famous too. Sooner, DR. Doug Ross was his household name. For his character, he was nominated times for Primetime Emmy and three times for Golden Globe nominations. The superstar is not a perfectionist in his filming career, but he is also involved in business and earned huge success. In 2013, he started a setup called Casamigos tequila company. The movies directed by him include Good Night, and Good Luck (2005), Leatherheads (2008), The Ides of March (2011), The Monuments Men (2014).

We all know enough about his professional life. Today let us dig up into his personal life. So, who is George Clooney’s Girlfriend? 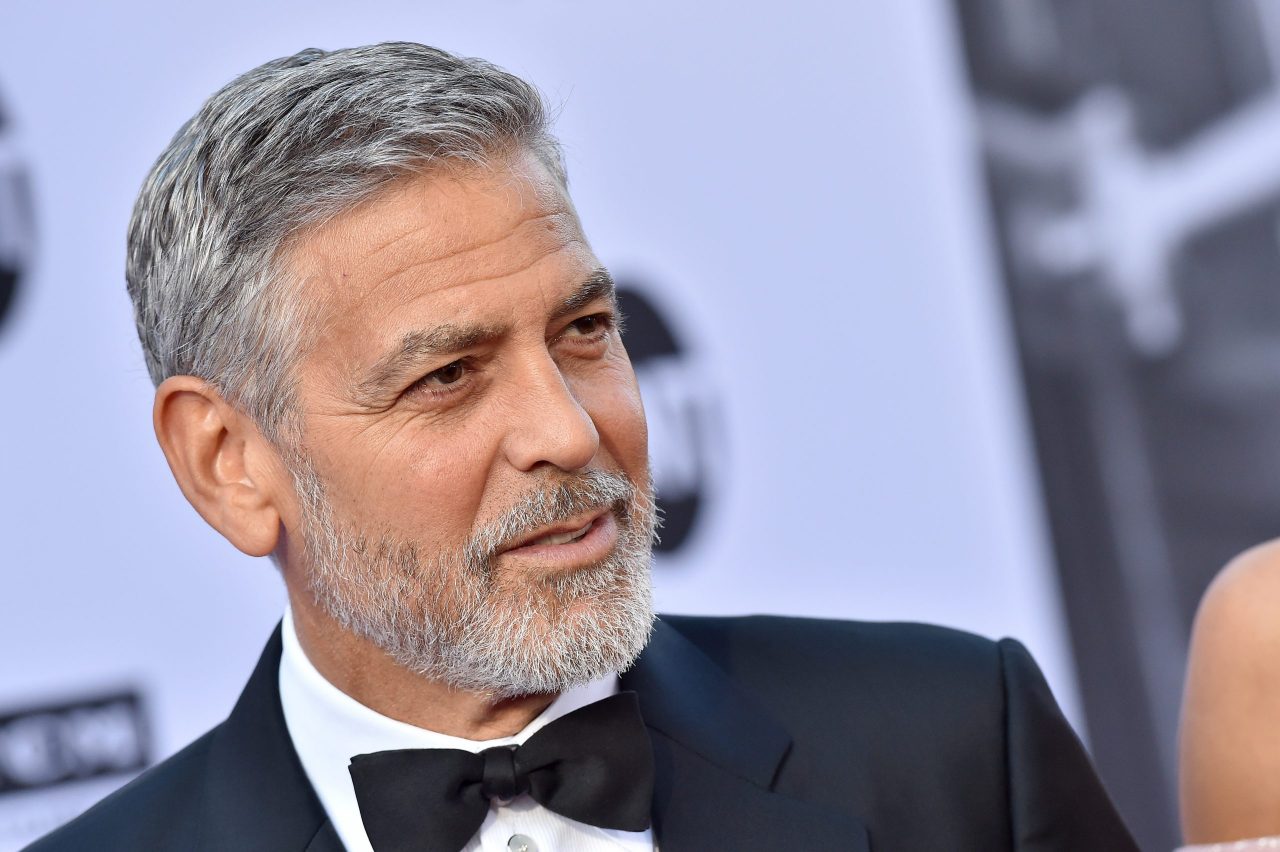 His Life Before Coming Into Film Industry

George Clooney was born on May 6, 1961, in  Lexington, Kentuc. His father, Nick Clooney, was an anchorman and a host. Nick Clooney worked under the AMC network for five years. His mother, Nina Bruce, was a beauty queen and a councilwoman. George Clooney belongs to Irish, German, and English ancestry. He had an elder sister Adelia who was also a Cabaret singer. No wonder why he was so talented in his profession.

His upbringing was under the guidance of Roman Catholics, but later on, in 1998, he revealed that he does not believe in the concept of heaven or hell. He has completed his schooling at Blessed Sacrament School, St. Michael’s School, Row Elementary School, and at  St. Susanna School in Mason, he was an altar boy. During the first year of high school. He had a medical issue called Bell’s Palsy which means his left face was paralyzed. The incident had a deep impact on him. Though after nine months, he recovered from the medical issue. But in an interview, he stated that it takes a lot, and those nine months were so hard for him and his family.

He also tried his luck in Basketball, and his luck did not work, and he was rejected at first and was not offered the contract. George Clooney also attended Northern Kentucky University from 1979-1981 in broadcast journalism but didn’t get graduate. 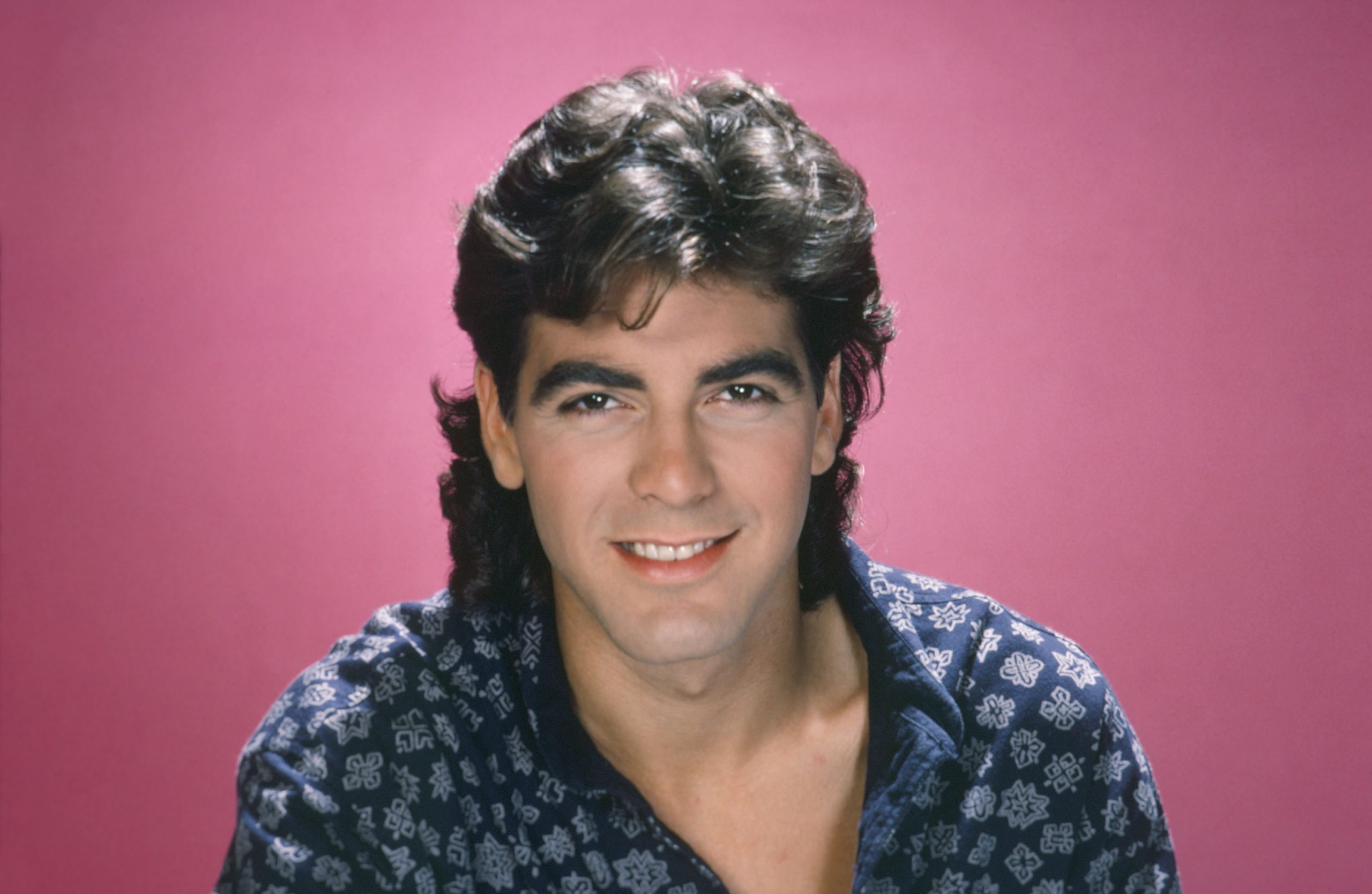 Who is George Clooney’s Girlfriend?

George Clooney is currently married to his girlfriend-turned-wife, Amal Clooney. Before settling down into a happy relation and start a family, George Clooney had been with several women. In 1987, George was in a relationship with Kelly Preston, but the couple got separated in 1989. Again in 1989, Geoge had another relationship with Talia Balsam, and the couple got married, but it was a failed marriage, and the couple got divorced in 1993.  Ginger Lynn Allen was also his girlfriend. He dated numerous women, including Cameron Diaz and Frances Fisher.

Before 2013, George Clooney never had any idea of settling down, but through a mutual friend, he was introduced to lawyer Amal Alamuddin. Within a year, the couple got engaged on April 28, 2014. Amal Alamuddin is a human rights activist and a lawyer. According to George, they came together and had a great relationship because of their compatibility and their work towards human rights. On August 7, 2014,  George Clooney and Amal Alamuddin got the married license, and on September 27, 2014, the couple got married.

On June 6, 2017, Amal gave birth to two beautiful twins. Their daughter’s name is  Ella, and their son is Alexander. 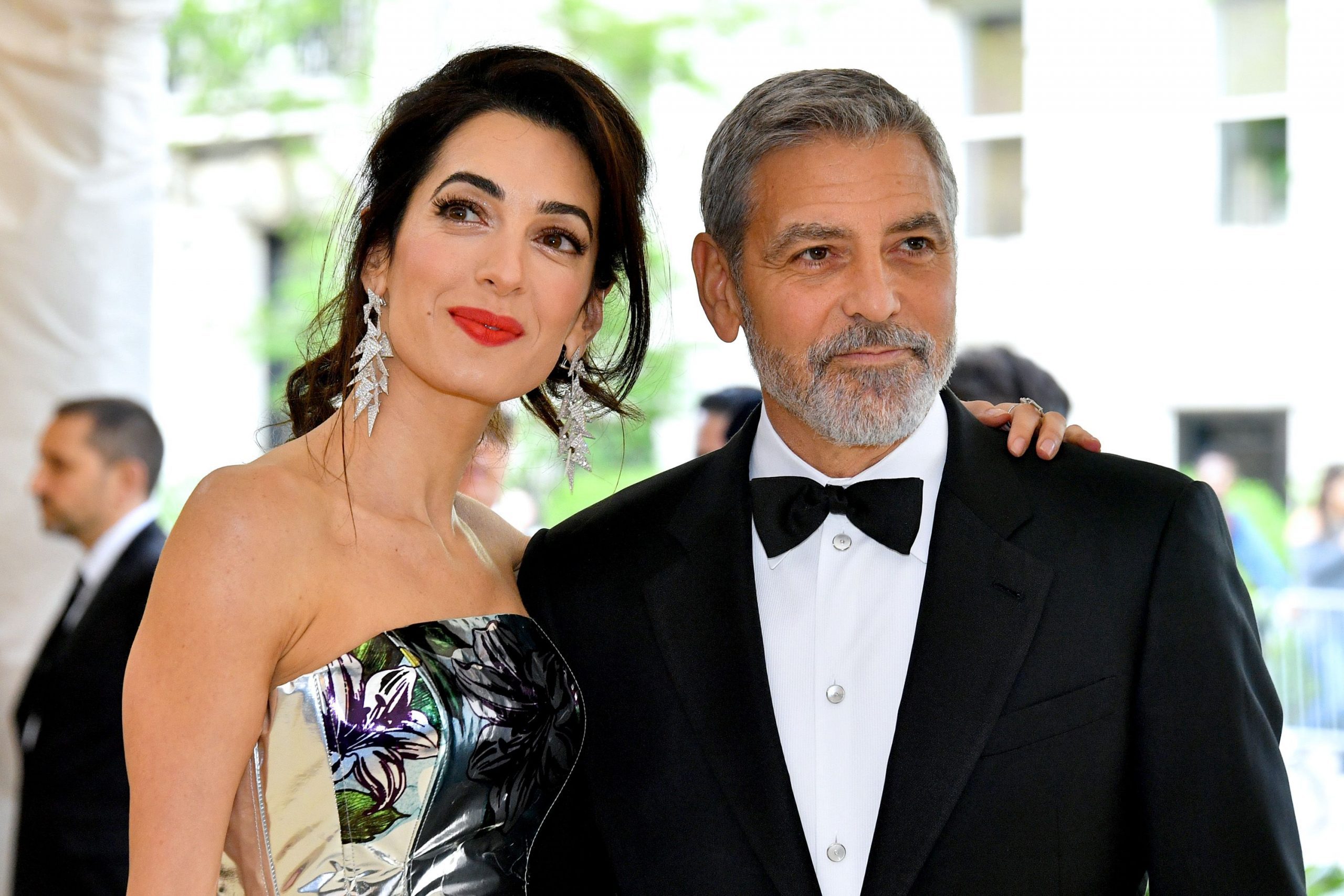 George Clooney’s net worth is not only limited to the film industry, but he has numerous sources of income. From real estate, his Casamigos Tequila, and commercials for Nespresso. In 2021, his net worth is around USD 500 million, including his cars, bungalows, and other properties. In the year 2009, Time magazine featured him under the list of the top 100 most influential people in the world.