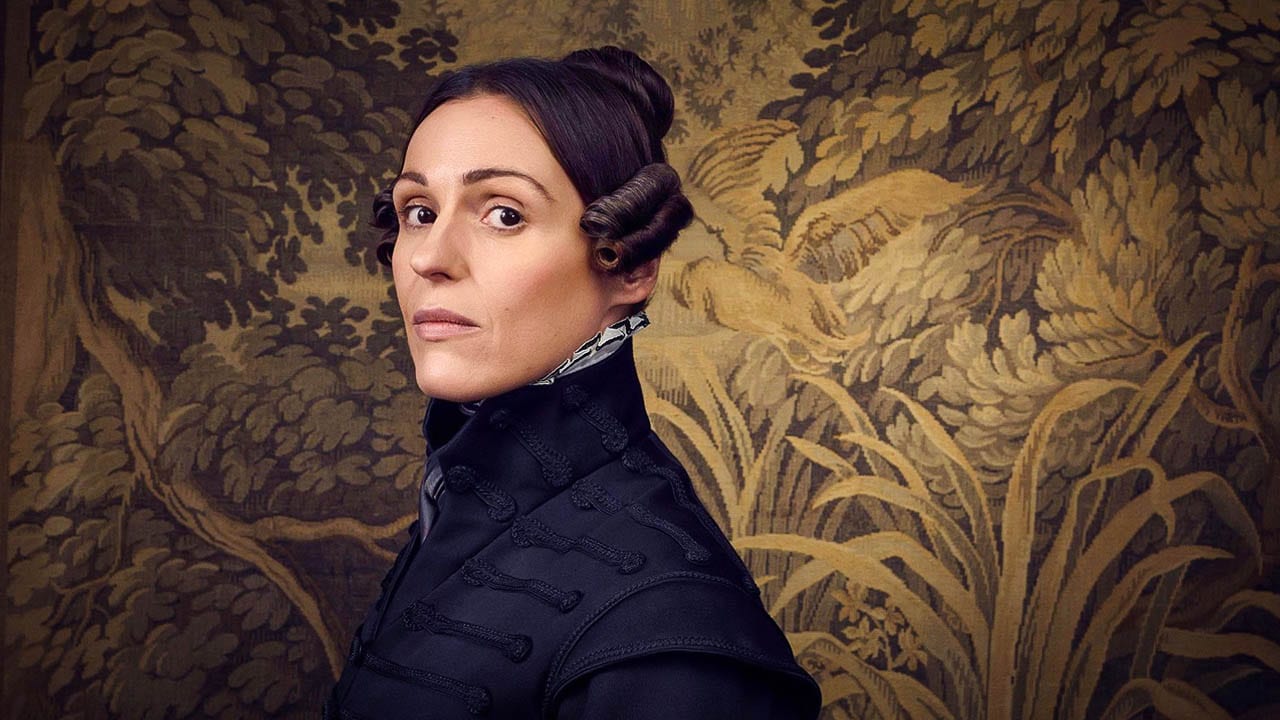 BBC One has been a home for some of the most famous historical drama series that have extremely entertained the viewers to the next level. It has never remained behind in coming up with some really great drama series for millions of its subscribers throughout this globe. Keeping this in mind, they came up with a historical drama series titled “Gentleman Jack” that was released in 2019 and the very first season of this series become such a big blockbuster that the creators of this series were not expecting at all, and it came as a surprise for all of them.

This historical drama series was extremely liked by the viewers because of the mind-blowing storyline along with the mixture of the stunning performance by the lead cast of this series. Suranne Jones and Sophie Rundle were performing the role of the two most important characters of this series, and they both completely nailed it. After receiving such a great response, BBC One order the second season of this series without wasting much time. We know the fans are going crazy to know some major details about season 2, and here are all the updates. 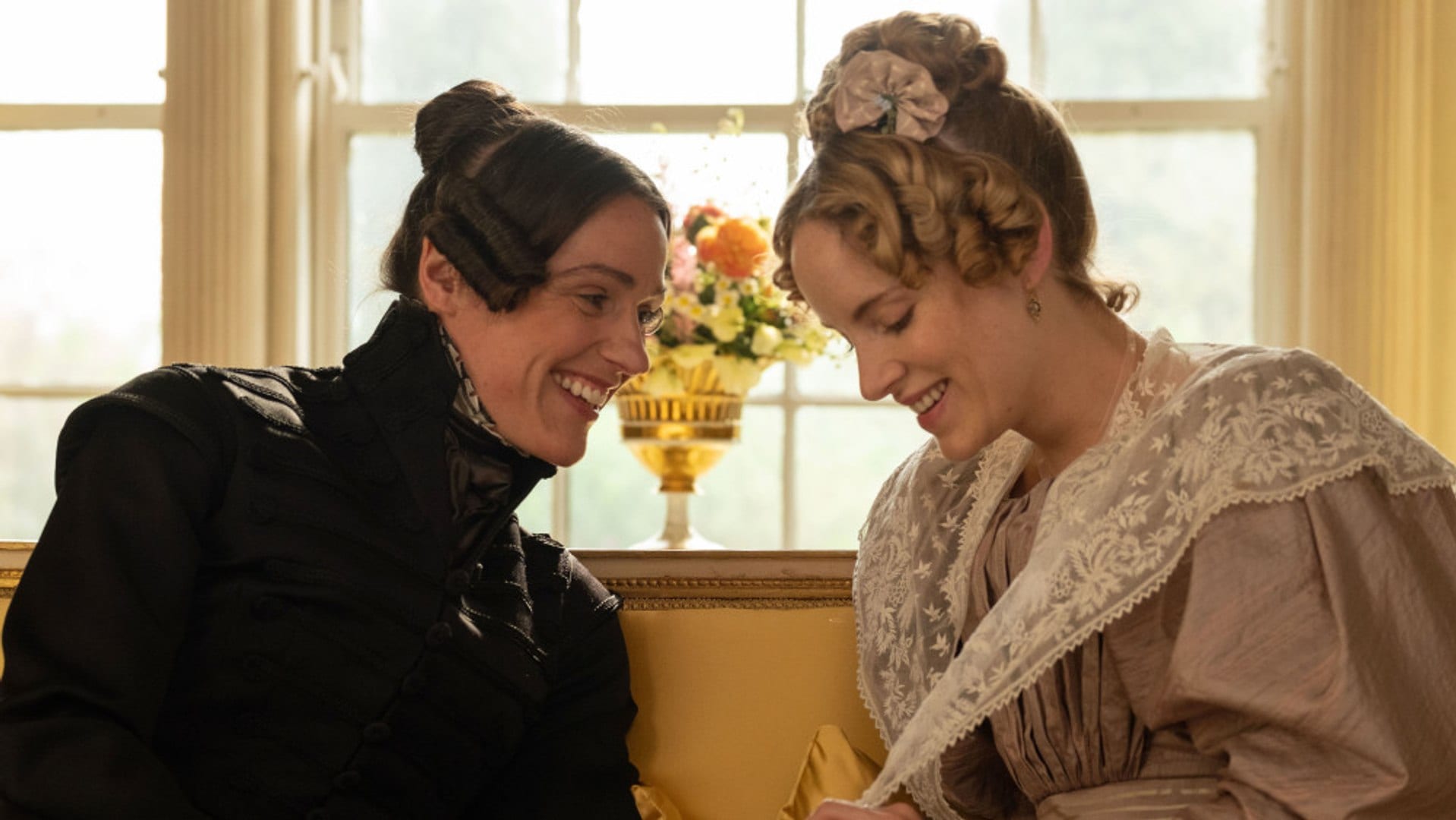 A Glimpse From The Previous Season Of Gentleman Jack

The official release date for Gentleman Jack Season 2 Episode 1 is not yet announced by the creators. Actually, they were earlier planning to come up with the new season in 2020, but everything was pushed for almost a year due to the sudden pandemic that arrived. So, the production for it was delayed, and it was again resumed at the end of 2020. As of now, the creators are almost ready with the second season of this series, and it is right now in its final phase and very soon, the official announcement for it can be made by the creators.

Still, we know the fans are getting extremely curious to know the official release date or want to know at least for much time they have to wait again, hence, we have got some small sneak peek related to the release date of this new season. You all can expect season 2 to air anytime in winters 2021, or maybe in early 2022. Like you all, even we are very much excited for this new season, and as soon as we get to know the major details regarding the official release date, we will update that on this site. 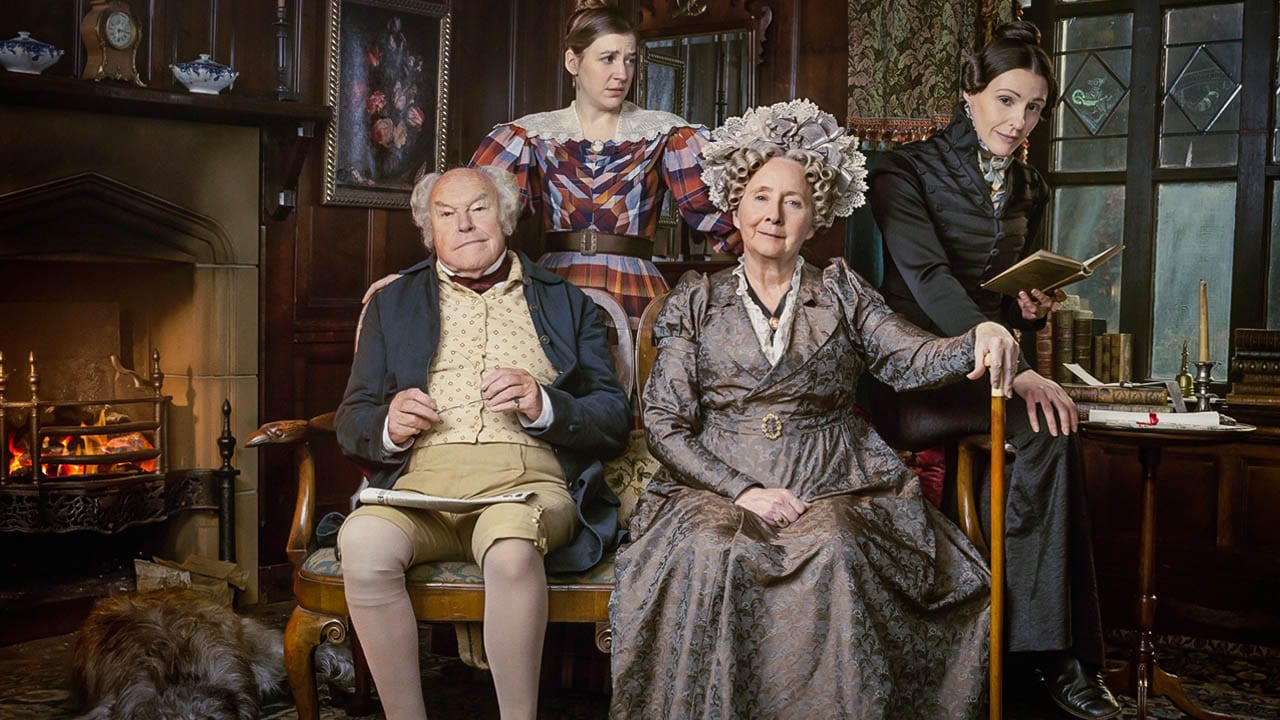 A Glimpse At The Cast & Crew Of Season 2

There is no doubt in the fact that after delivering a tremendous performance in the first season, all the main cast will definitely make a comeback for season 2 and this main cast includes Suranne Jones in the role of Anne Lister, Sophie Rundle performing the role of Ann Walker, Joe Armstrong playing Samuel Washington, Amelia Bullmore as Eliza Priestley, Rosie Cavaliero as Elizabeth Cordingley, Gemma Whelan as Marian Lister, Gemma Jones as Aunt Anne Lister, Timothy West as Capt. Jeremy Lister, and Tom Lewis as Thomas Sowden.

In the recurring and guest roles, we will see Stephanie Cole in the role of Aunt Ann Walker, George Costigan playing the role of James Holt, Peter Davison as William Priestley, Shaun Dooley as Jeremiah Rawson, Vincent Franklin as Christopher Rawson, Lydia Leonard as Marianna Lawton, Katherine Kelly as Elizabeth Sutherland, and Thomas Howes as John Booth. Also, some new cast can be seen in season 2, but it is not yet revealed by the creators of this series. All these major details are officially confirmed by BBC through their Twitter handle.