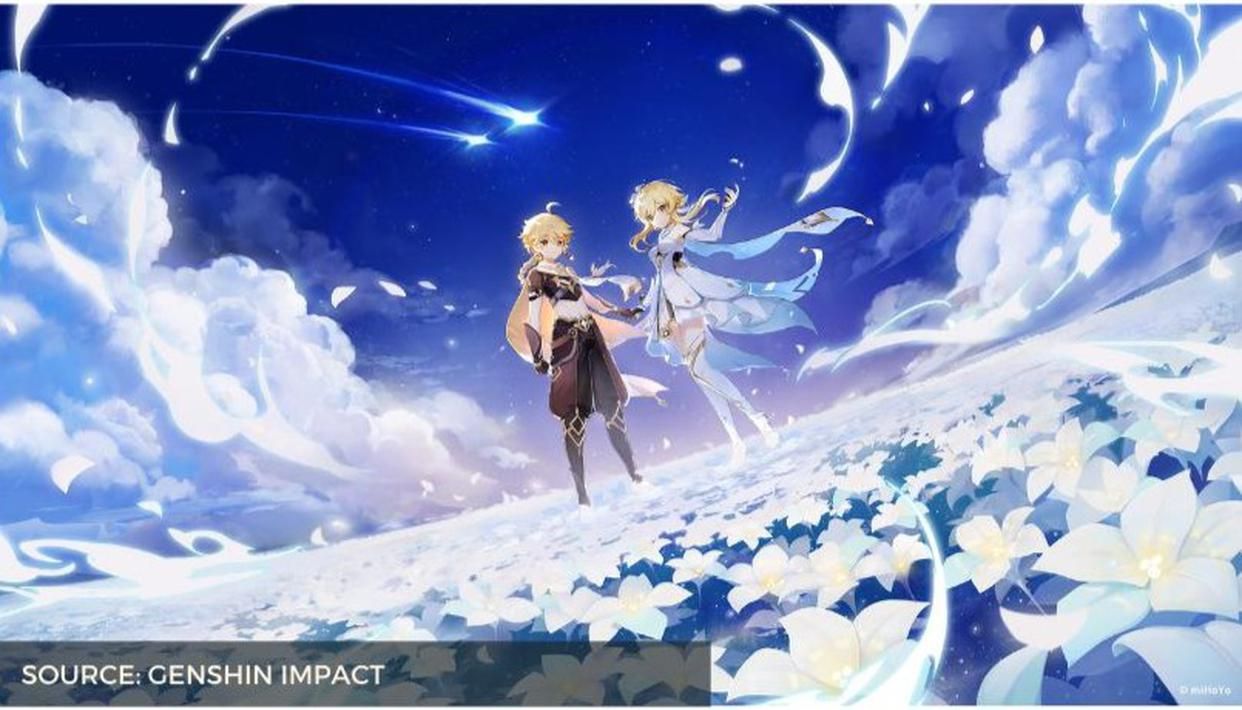 It has only been 7 months since the launch of Genshin Impact, and it has become so popular among the masses. The game has so much to offer. Great characters, events, cosmetics, weapons, skins, and much more have made this game a fan’s favorite. The game has also been in the negative limelight due to some reasons. Event a #boycottgenshinimpact was trending on Twitter some while ago. The game is available to play on PlayStation 4, Nintendo Switch, iOS, Android, and Microsoft Windows. Soon the game is launching on Sony’s Playstation 5 too.

The game had a major update, update 1.4, in mid-March, and it is running strong at the moment. With the Windblume festival coming to an end and the Wishful drops event starting, the update is halfway done. We may see update 1.5 launched in the game by the end of this month, and there are already so many leaks, rumors, and reports about what we can expect in the next big update. One of them is the addition of new characters Eula and Yanfei. But, who are they? Is this firm news or just a rumor? Let’s find out.

The Leaks of Eula and Yanfei

Recently, someone spotted Eula and Yenfei in the game in a closed beta of the next update, which was conducted by miYoHo. As the leaks started to get more air, miYoHo was quick enough to shut down the beta. They said that such kind of leaks could misguide the players of what is coming and what is not. They haven’t denied the possibility of their arrival, though. So it is still not official if these two characters will arrive in the game in the next update or not.

Who are Eula and Yanfei?

Eula is supposedly a five-star heroine, and Yanfei is going to be a 4-stars character. Eula is capable of using the Cryo element, and she is capable of creating Claymores. Talking about Eula’s attacks, she has a normal attack, a charged attack, and a plunging attack. Her charge attack is continuous slashing that concludes with a huge slash of a sword. The plunging attacks deal with AOE damage on the enemy at the moment of landing. 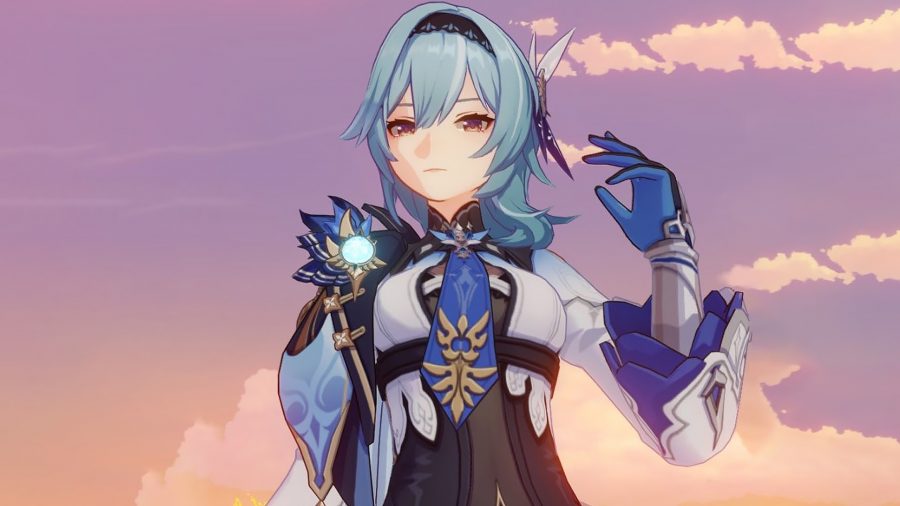 Talking about her Cryo abilities, she has a skill called Icetide Vortex which can be used to do cryo damage. By hitting an enemy with this move, Eula gains a stack of Grimheart. This Grimheart can be useful in increasing resistance in her defense. This resistance can last for 18 seconds on all levels. This is all we know about Eula and Yanfei. There is not much on Yanfei for now.

There have been a lot of leaks about the upcoming update, and Eula and Yanfei were one of them. There was a tweet by an unknown Twitter user who is a leaker. According to the leaks, this update will feature 3 events rather than 2. The last version to have 3 events was update 1.3. He has also given names to three new characters. They will be Razor, Chongyn, and Xinyan. The Zhongli rerun rumor is also stated in the tweet. We may also see a new weekly boss and one world boss. 2 new Artifacts, and a Teapot spirit.

v1.5
– 3 Events total
– One new Weekly and World boss
– New Artifact Domain/2 Artifacts
– Housing is massive. May change in final release though
– Teapot Spirit name is Tubby
– Zhongli likely to get a rerun
– Not Chasm but it'll be more than what previous version has to offer pic.twitter.com/mrW0M4GNFg

The biggest leak or rumor is probably the house update. This update could really give the game a huge boost. If the house update leak is true, then all the players will be able to build their own houses and then decorate them according to their creativity. The game will also get a furniture blueprint shop from where you will be able to make purchases in order to develop your dream house.

So this was pretty much everything we knew about Eula and Yanfei. miYoHo were quick enough to stop the leaks furthermore. Maybe they are planning all the things mentioned above, or maybe all of them are false. For now, all of these are just speculation.

The party system in update 1.4 was a great addition to the game, and the house feature (if it comes) in the next update could have a much bigger impact on the game. There are still two-three weeks of the current update remaining. Update 1.4 ends on April 27th, so the next update is supposed to arrive on April 28th itself. All we can do is wait and watch if all these leaks turn into reality or not. Till then, enjoy the current update and gain as many rewards as you can.