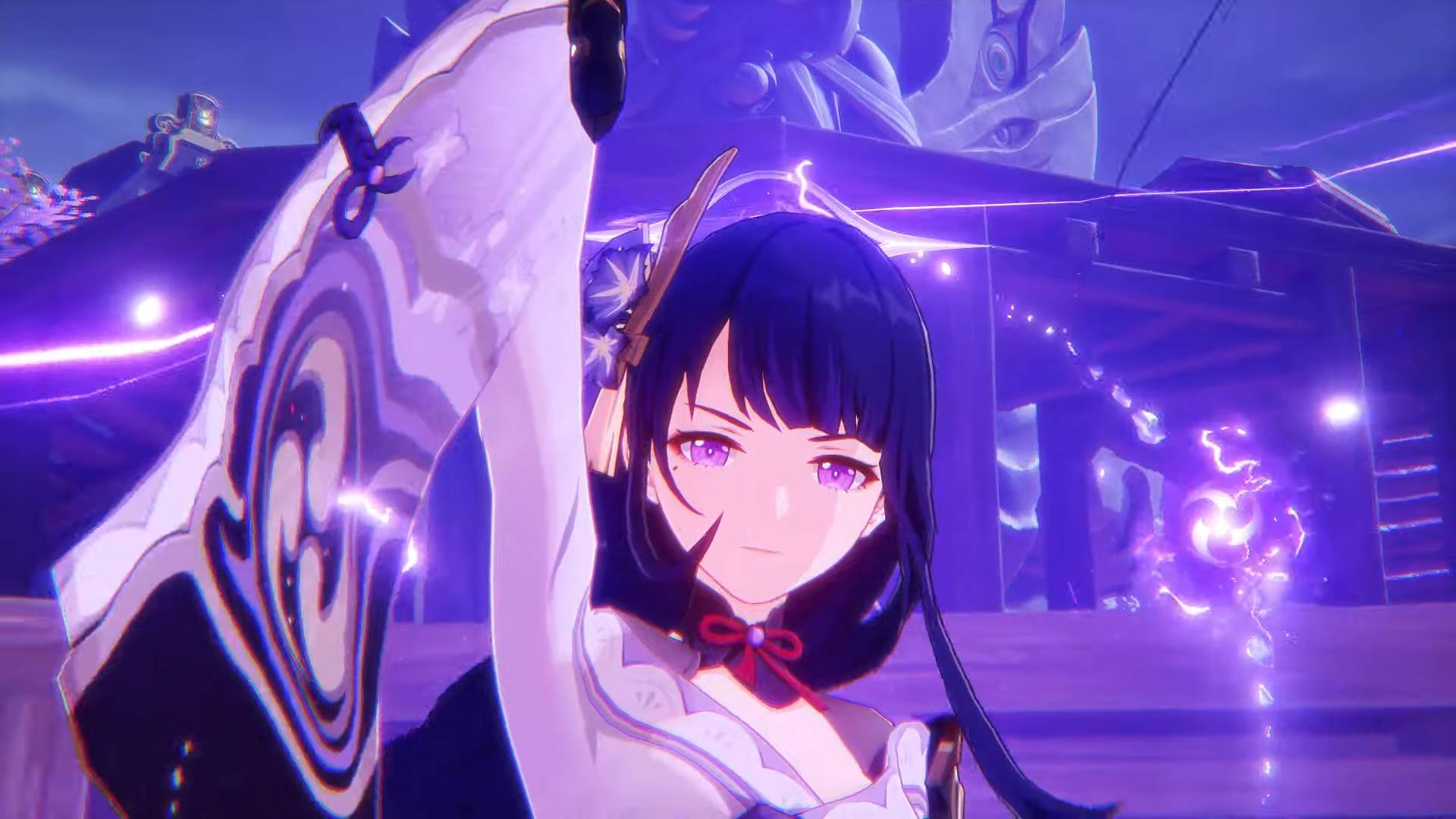 The advanced technologies have given us the famous animes to hover upon. Moreover, there are some action games too that have swooned our hearts. One of these games is the Genshin Impact. The action role-playing game was released in the year 2020. Since then, it has been one of the most played games all over the world. In the meantime, the most trending question has been about the Genshin Impact Ball release date. This game is known for portraying some of the best archons with immense powers. Baal is one of those characters. Since she was first seen in the trailer of Genshin Impact 2.0, people have gone crazy. Everyone is desperate to know more about her powers. Likewise, they are curious to know when will Baal feature on the popular open-world game.

Genshin Impact is a role-playing game developed by miHoYo. It is available across the globe on every operating system like Microsoft Windows, Android, PlayStation 4, and iOS. As a result of its wide availability, Genshin Impact is among the best action role-playing games of the time. Moreover, the characters in this game are donned super abilities which astonish the players. Hence, the arrival of Baal, another super character, has become one of the most awaited entries in the game. Let us find out more about Genshin Impact Baal’s release date. Likewise, we will uncover all the facts related to the new character. 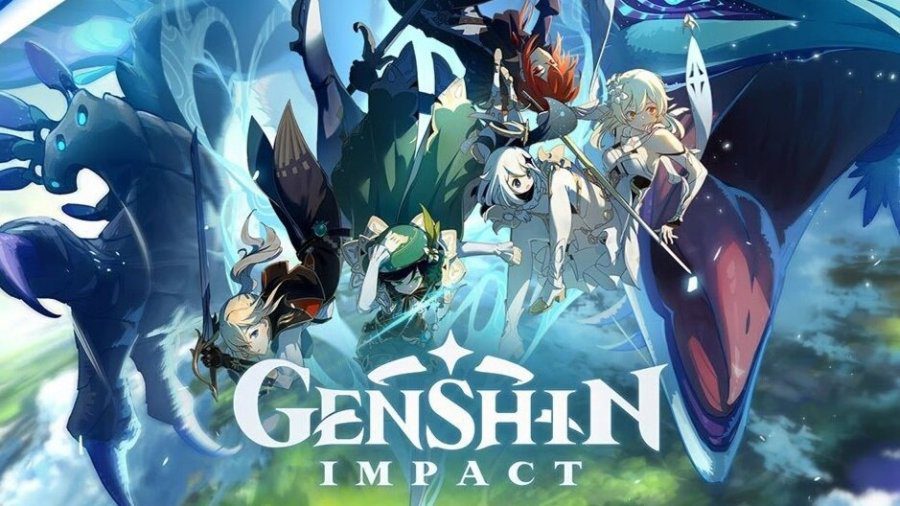 However, there are no confirmed announcements on the side of miHoYo. That is why it is still a matter of confusion as to when the players will be able to switch roles to play the new and defiant character of Baal. In the recent leaks, Baal has been seen as one of the most powerful characters in the game. Moreover, she was seen as an Electro Archon. She was seen producing a sword from her chest and drawing power towards it from the sky. It was indeed an astonishing moment for the lovers of Genshin Impact. No doubt, waiting for her arrival will be worth it. 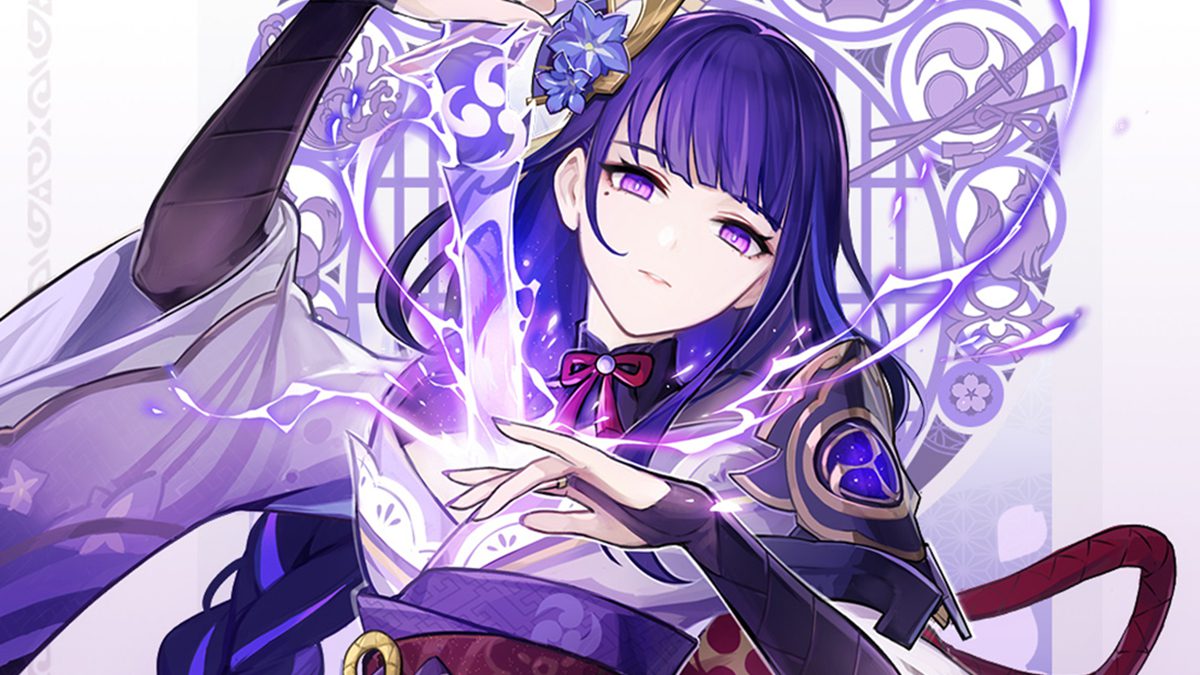 Genshin Impact Baal is expected to release on 1st September 2021

What Is Baal All About?

Baal is one of the new entrants in the power-packed action game that goes with the title of Genshin Impact. She is the first-ever electro hero in the game ever since it was launched in September 2020. Her first appearance in the world was seen in Genshin Impact 2.0 trailer. Since then, people have been waiting desperately for the character to start its journey in the game. Baal is also known as Raiden Shogun. She is the God of Eternity. Moreover, she is an Electro Polearm character, being one of the firsts in the game. Talking about her history, not much has been disclosed by the developers as of now. However, she is not one of The Sevens who fought and won the Archon War.

However, she currently resides as one of the Seven who rule over Inazuma. Baal is characterized as a suppressive ruler. Moreover, she is known for driving away from the spirits of Inazuma into the forests. Meanwhile, Raiden Shogun is the Almighty Shogun of the Inazuma Bakufu. In the past, Shogun was seen enacting the Vision Hunt decree to enforce the removal of Visions. This made her a self-centered and boastful character. The purple-haired Goddess is a dominating one. 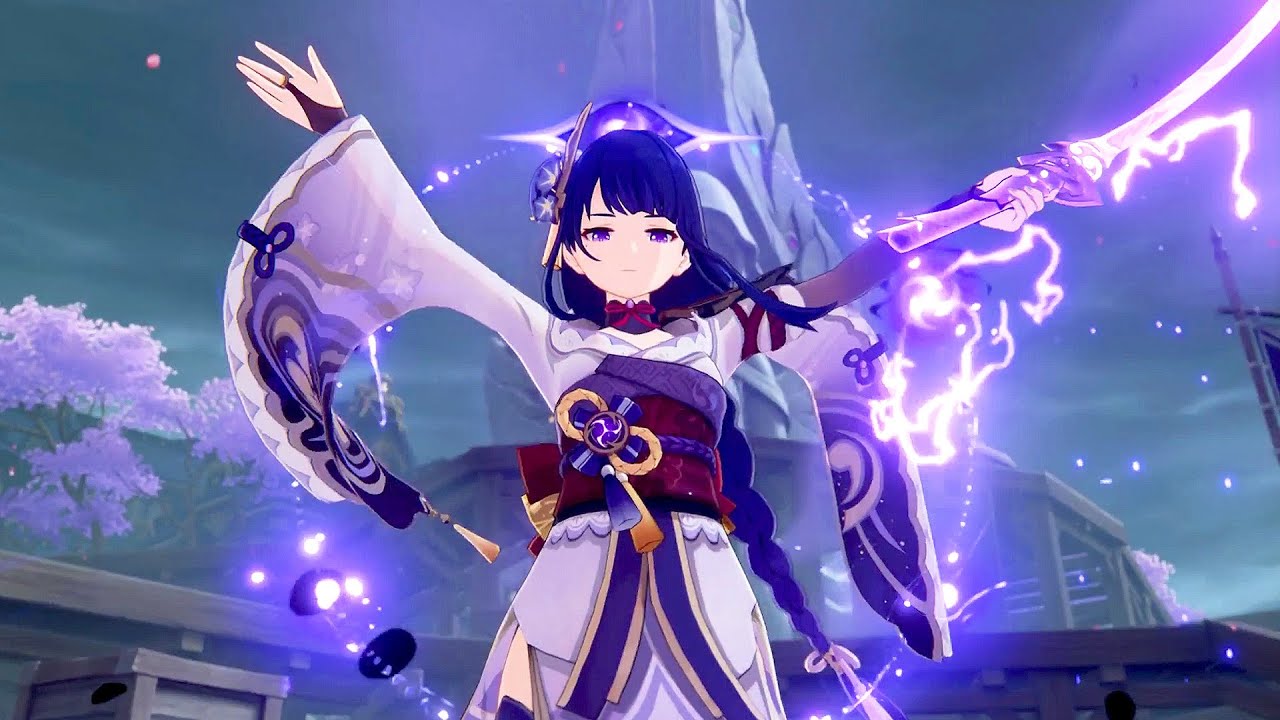 Baal or Raiden Shogun is the God of Eternity

What Are The Updates After Leak?

The recent leak has shown us the powers and attacks of the only Electro character Baal. She is also known as Raiden Shogun. Raiden is donned with her samurai sword. Moreover, her attacks are worth appreciation. Her normal attack is a combination of five consecutive spear strikes. Interestingly, Baal’s Elemental Burst is called Secret Art: Musou Shinsetsu Gathering. It can be called her best weapon. It turns out to be a big help in unleashing the Musou no Hitotach.

Apart from her, some other characters have been announced. They are Kazuha, Ayaka, Yoimiya, and Sayu. However, no specific date has been given for their release. In the meantime, leaks have revealed few more characters like Kokomi, Sara, and Gorou, to name a few. Until the character of Baal a.k.a. Raiden Shogun is released, stay tuned to Otakukart for more updates. 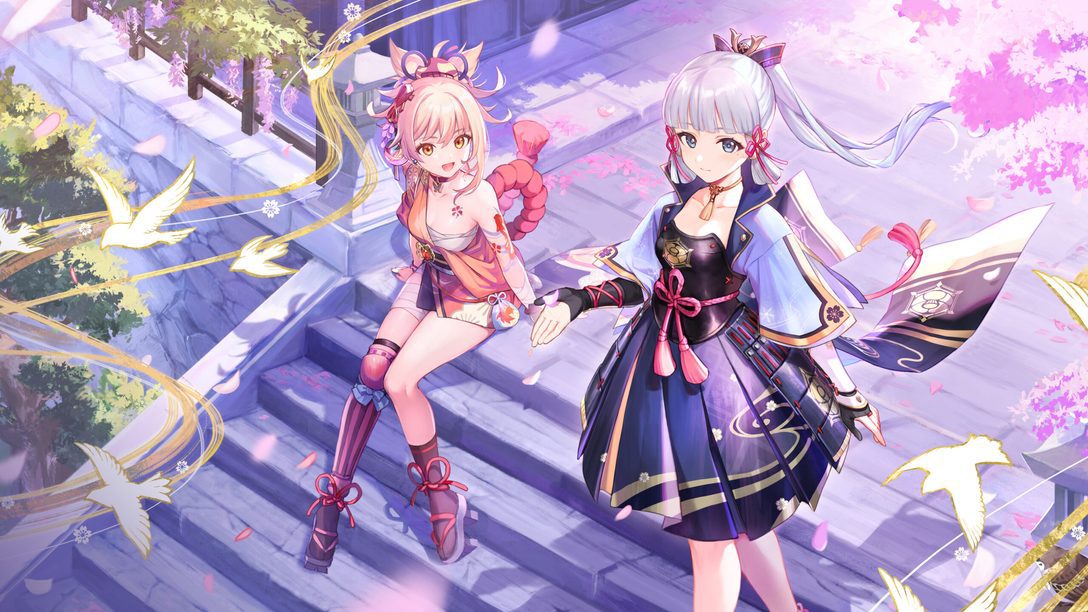 Also Read: Haikyuu Season 4 Dub: When is it Coming Out?