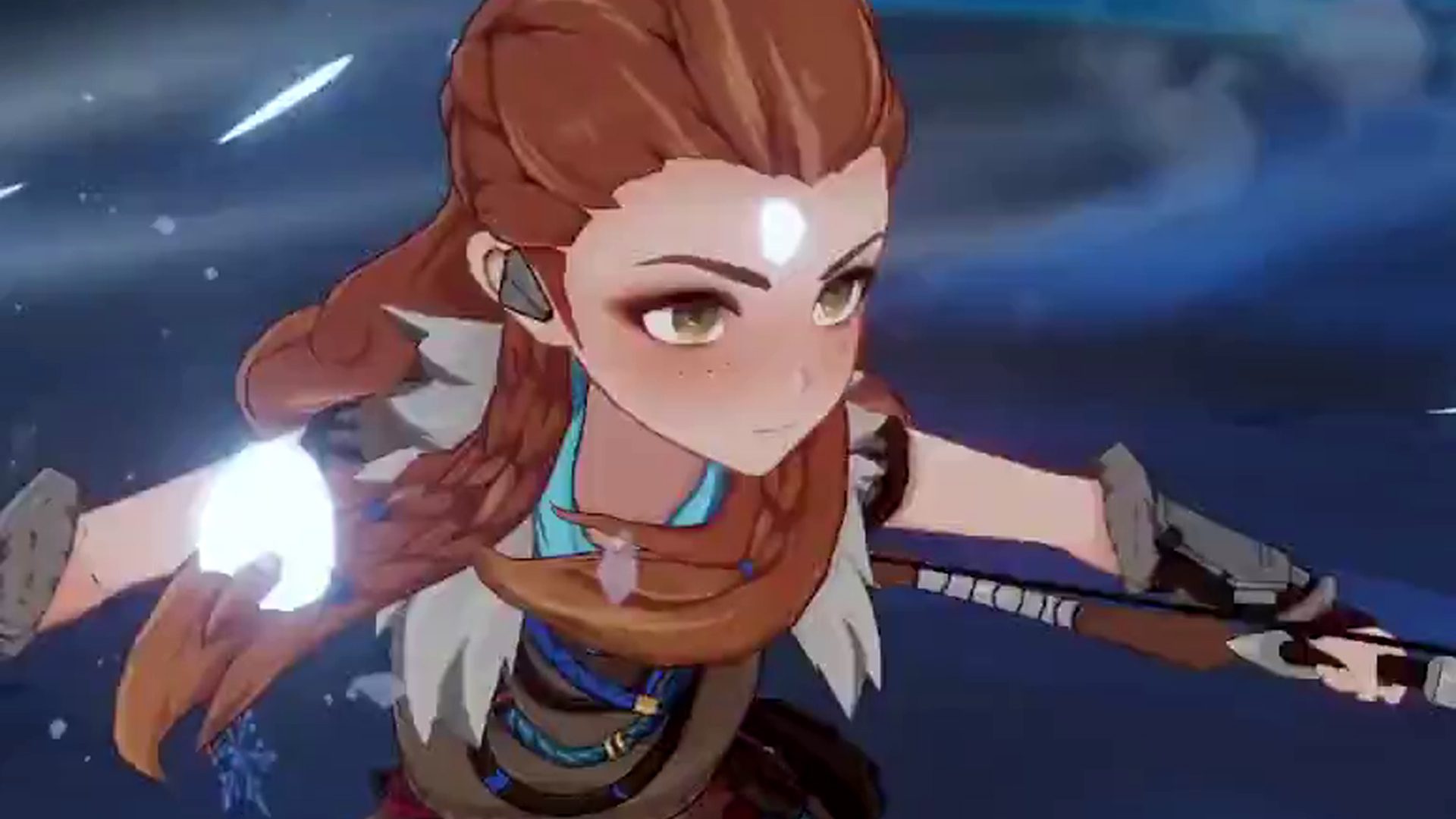 Now, now, all the curious fans of Genshin Impact Aloy are aware that there were a variety of speculations going around about the Horizon’s Aloy getting a release in the gorm if a playable character on the game. This has literally sparked the curiosity in all of the fans, and they want to know about how to get their hands on the Genshin Impact. Obviously, the creators knew in advance that this news would drive all the fans crazy because of how popular Genshin Impact is.

The fans still consider this software to be one of the best releases given away by Sony Exclusive. Now, if the characters are brought in, Mihoyo will undergo an actual transition and will attract a huge group of fans. Well, if you are someone who wants to have all the information related to Horizon Zero Dawn’s Aloy, which will soon be enlisted in this game based on the Gacha.

Genshin Impact Aloy’s release date is set for 1st September 2021. Although, you guys should keep in mind that this date is only available for the users who will access it through Playstation. Now, if you are someone who will have the use of their mobile phones as well as personal computers, then the character will be available on your devices on the 13th October 2021. Well, there are other rules as well that are mandatory, or a player will not have access to Aloy. It has been confirmed that the game Adventure Rank should be more than 20. 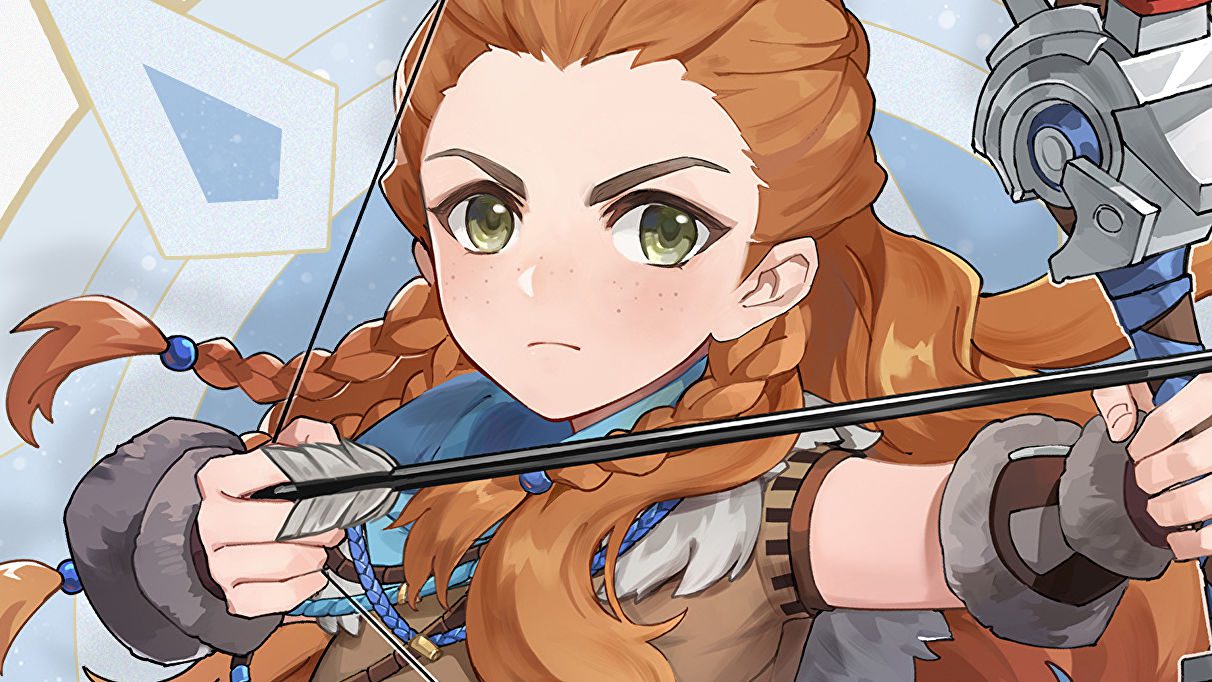 A still from Genshin Impact Aloy

There are various predictions right now among the fans which suggest that Phase I will release the 2.1 updates. Also, you guys should know that miHoYo is also working very hard in order to make this skin available for almost all the players by 24th November 2021. It should be keenly noted that the second release of this skin will only be possible for all of us if there is an update on Phase II 2.2.

Now, we also have a variety of updates enlisted on the website of the game that will be given to us with a new skin of Aloy. This information is released by miHoYo himself. He has mentioned down all the possible updates that we can have this time. The latest updates will have boss enemies as well as new loot along with the new Inazuma region on the map. We are also going to have a variety of new features such as the Hypostasis, just like the Pyro members. The creators have also confirmed the Perpetual Mechanical Array. This feature is going to compliment the new boss fight, which is meant for the Inazuma Region.

There are a variety of rumors that are going around in the country right now. It suggests that this particular Mechanical Array also consists of a certain bond with the Ruin Guards that exist in the Mondstadt as well as Liyue. On the other hand, we also have Meguru Kenki, which came out back in the form of a 1.16 update. It was also added in the form of a World Boss. By employing its usage, players are actually able to increase the character Level Up Materials. Now, there is not much information given to us regarding the game till now apart from what we have already mentioned above. More updates might actually come forth on the social media handles of the game.

Also, you guys should know that Genshin Impact is actually one of the most played games in the world right now. Major sales for the game were observed by the analysts when it got available on a variety of platforms. Since that point in time, the creators have been releasing a variety of updates just like these. It is what keeps the fans enthusiastic about the whole game throughout. As of right now, we know how excited the fans are for their upcoming Genshin Impact 2.0. Along with it, new weapons, as well as features, will be added to their game.