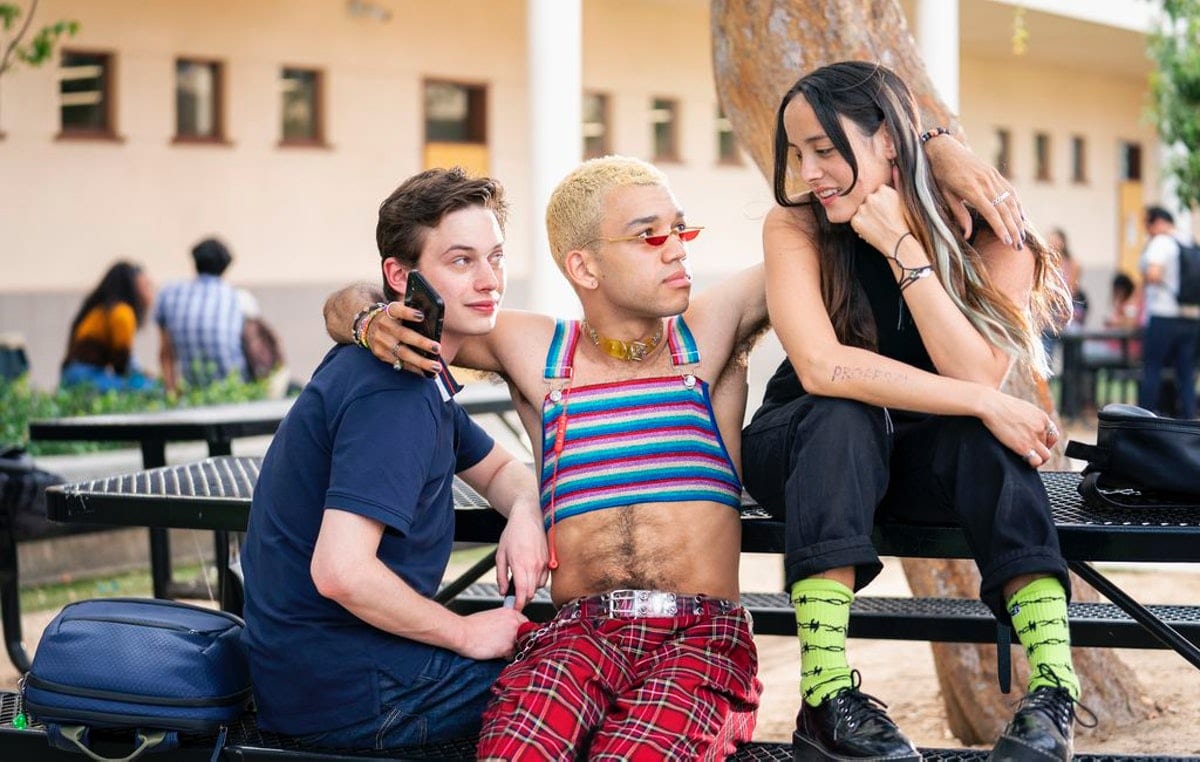 There surely are a variety of teen drama shows in the world, but you can not argue with me over the fact that Generation season 1 by HBO Max actually is one of the best kinds. The whole concept is entirely rare, and we surely have not come across a series as refreshing as this one. This show is all about depicting the life of the teenagers living in the gen z era and shows how messy everything could get overtime. Every character in the series has their own unique personality traits, which they keep up to throughout the end of the show.

The story is all about a bunch of high school kids who live in Orange County, located in California. We see them set on a journey to find their true selves before adulthood knocks at their doorstep. Well, if you are someone who watched all the episodes of the show but is still unsure about the ending, then you do not need to worry because we have got that all covered for you. Also, if you have not seen the full show yet, or even planning to do so, then be sure of all the spoilers which will follow you.

At first, when Generation season 1 starts, we get an introduction to all the characters along with their approach towards life. We see Chester first, who is keen on life and wants nothing but to explore more. He is particularly charismatic and an open young gay man. Then we have siblings named Nathan as well as Naomi. They are being held strictly regarding their will as well as sexualities by their devoted Christian parents, who do not want them to go out of hands. 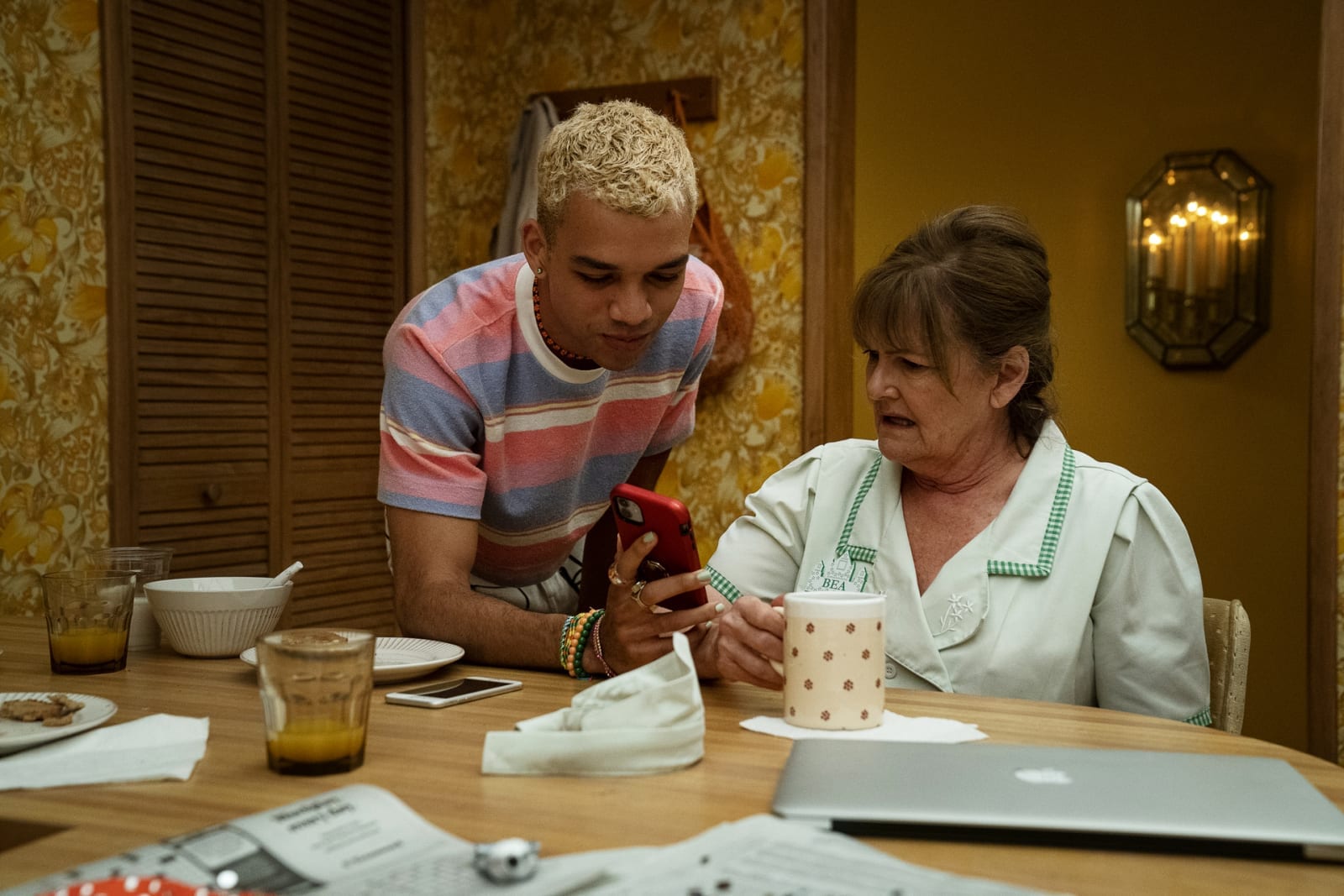 A still from Generation Season 1

But as we see, the two, throughout the show, are trying to find themselves in the race of life. Up next, we have Riley, who is a young photographer who has started to have romantic feelings for Greta. Greta is a shy girl and generally is seen speaking softly and even likes Riley back. If you are wondering about what happened at the end of Generation season 1, let us get straight into it.

In the concluding moments of Generation season 1, we witness Chester climbing up and settling on a giant signboard. After this, there is a brief pause while we all were waiting to know what would happen next, given the whole sadness in the air around him. After this, Chester goes on to call Sam and asks him if it is alright not to talk. It felt as if he wanted to feel his presence but not actually face him after all.

Realization strikes Max that Chester might actually be in need of his help, and thus he offers it to him. After this, the night settles in, and the day arrives, and Chester finds out that someone is her to see him. Although, we still do not know who that mysterious person is because the creators decided to leave it as a cliffhanger and end the episode before the actual face reveal.

Now, all the fans are pretty curious to understand who this person might be. First of all, we have narrowed the possibilities down to three major characters who might have to do with Chester’s happiness. Well, it is obvious that this person is not just a friend of Chester because when he saw them, his entire spirit lighted up, and we could see the depressing aura around him clearing up. This episode happens to be set on Valentine’s Day when we see Bo splitting up with Chester. Also, we got to know Bo’s side of the story, where he was quite intimidated by Chester in the whole relationship.

Also, we can not say that this was not Chester’s fault because it somehow was. He was the one who is a bit more intelligent emotionally and quickly figured everything that Bo has been trying to do for him. Also, we see that Nathan is still pretty much in love with Chester but soon realizes that he will never be the one for him. There are some weird feelings around Chester and Sam after the former was the one messaging him on a dating site.