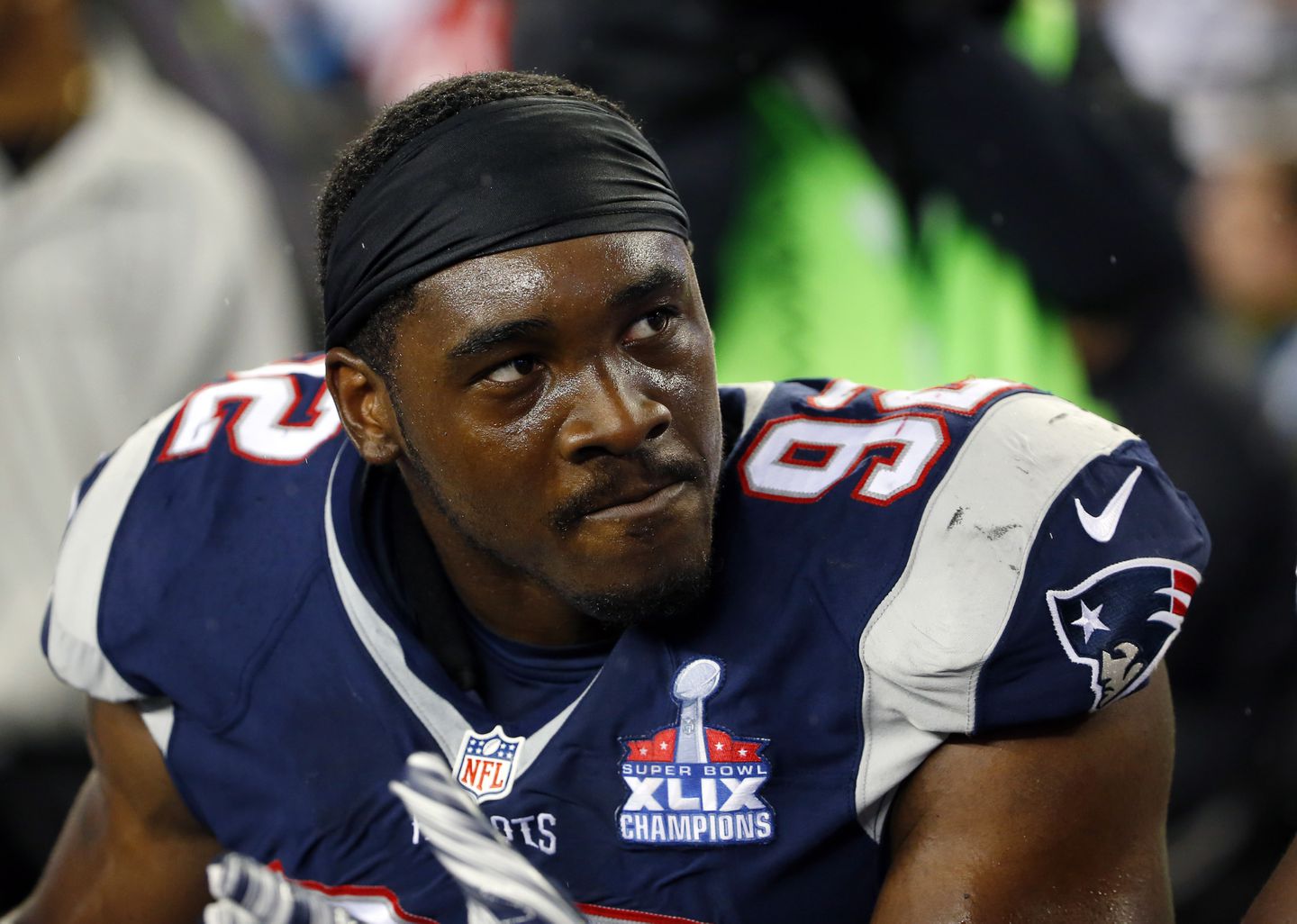 When talking about the NFL, you can’t miss one name, Geneo Grissom. The former American football defensive end did retire from the NFL at a very young age. But this player surely left a mark in the history of the NFL with his game. Geneo Grissom was born on the 4th of June, 1992, and he is a former American football defensive end. He also played college football at the University of Oklahoma, which is a public research university in Norman, Oklahoma. And this university was founded in the year 1890. He was also selected by the New England Patriots, a professional American Football team based in the greater Boston area. He was selected in the third round with the 97th overall pick of the 2015 NFL Draft, which was the  80th annual meet of the NFL.

Grissom has done some marvelous work while he was in the NF team. In the year 2015, on the 20th of July, he married his college sweetheart Haley Eastham in a dreamlike wedding. They also have a dog named Nyla. And the couple has also sown up in the show the House Hunters episode “Wow Factor in Dallas,” which premiered on the 28th of January in 2021. Grisson retired from the NFL in the year 2019. He started working for Uber as a technical source. On the other hand, her wife completed her Law Degree from the Boston College University and is currently working in the firm Caldwell, Cassady & Curry PC as an attorney and specifically as a Patent Litigation Associate. 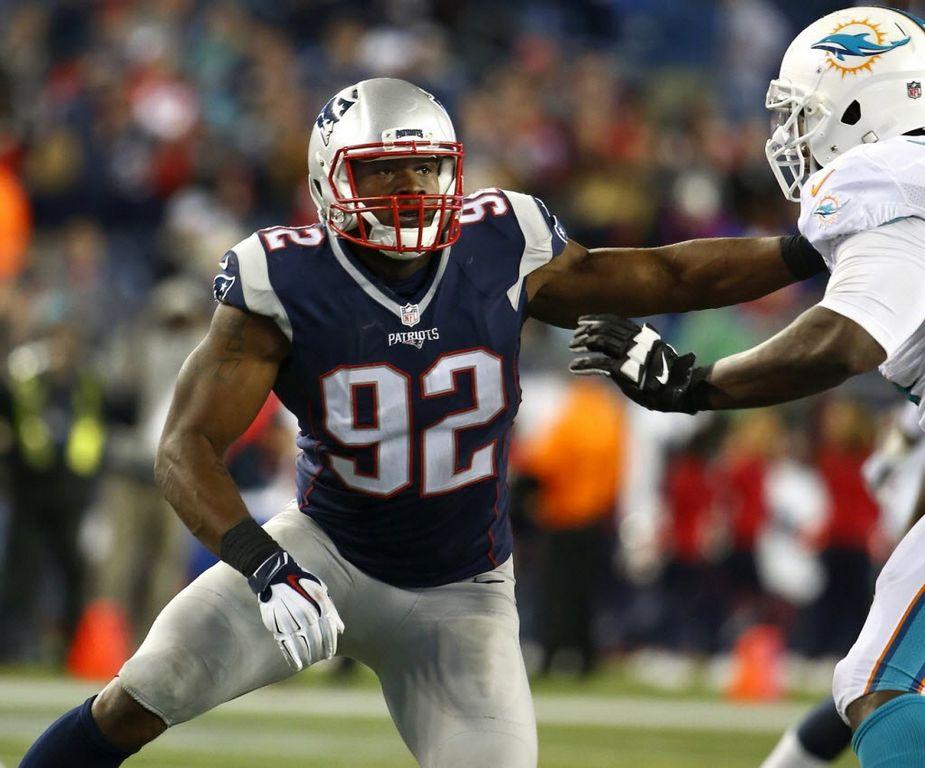 He played as a reserve defensive tackle in 2011 and 2012, after redshirting in the year 2010 with the Sooners. In this time, he picked up 9 total tackles and one tackle for a loss. Then, in the year 2013, he saw his first career start come against ULM Warhawks, which is an intercollegiate athletics team representing the University of Louisiana at Monroe. In this match, he recorded two tackles. His first interception came on the 12th of October, opposite the Texas Longhorns, to which he returned 54 yards for a touchdown which is a six-point score.

Later, in the Sugar Bowl opposite Alabama, he recorded 2.5 sacks, broke up a pass, and also recovered two fumbles. As a senior player at Oklahoma in the year 2014. He was also called an honorable mention for the All-Big 12 after recording 39 tackles and 3.5 sacks in the year. In his total of four seasons at Oklahoma, he registered 88 tackles, 8 sacks, 2 forced fumbles, 3 fumble recoveries, and 2 interceptions. This was while playing in 39 games with 12 starts.

In the year 2014, it was announced that he had accepted the invitation to play in the 2015 Senior Bowl. This announcement was made on the 10th of November, 2014. In Jan 2015, he appeared in the Senior Bowl for Jacksonville Jaguars’ Gus Bradley’s South team and also served on three tackles during their 34-13 loss. He was also one of the 33 collegiate linebackers to visit the NFL Scouting Combine in Indianapolis, Indiana. Grissom also performed combined drills and had finished fifth in all the linebackers. Then on the 11th of March, 2015, he took part at Oklahoma’s pro day and chose to perform nearly all of the combine drills once again.

But, sadly, he was not able to have a better performance but managed to impress team representatives and scouts in the positional drills. He also displayed his versatility and athleticism by taking part in tight end drills at Oklahoma’s pro day. New England Patriots head coach Bill Belichick said that Grissom’s tight end drills were, As good as they saw it all year. At the end of the pre-draft process, he was predicted to be a fifth or sixth-round pick by NFL draft experts and scouts.

The net worth of this football defensive end is estimated to be around 2.4 million dollars during his time in NFL. Prior to becoming an unrestricted free agent in the year 2019. He had a net worth of $2 million in the year 2018. After being out of the NFL, he has increased his net worth up to about $3 million to $4 million. After leaving NFL, he joined Uber as a technician source, and his yearly income is around $94,239. This is a huge drop in the income than his time in NFL. But it is still not late for him to return.