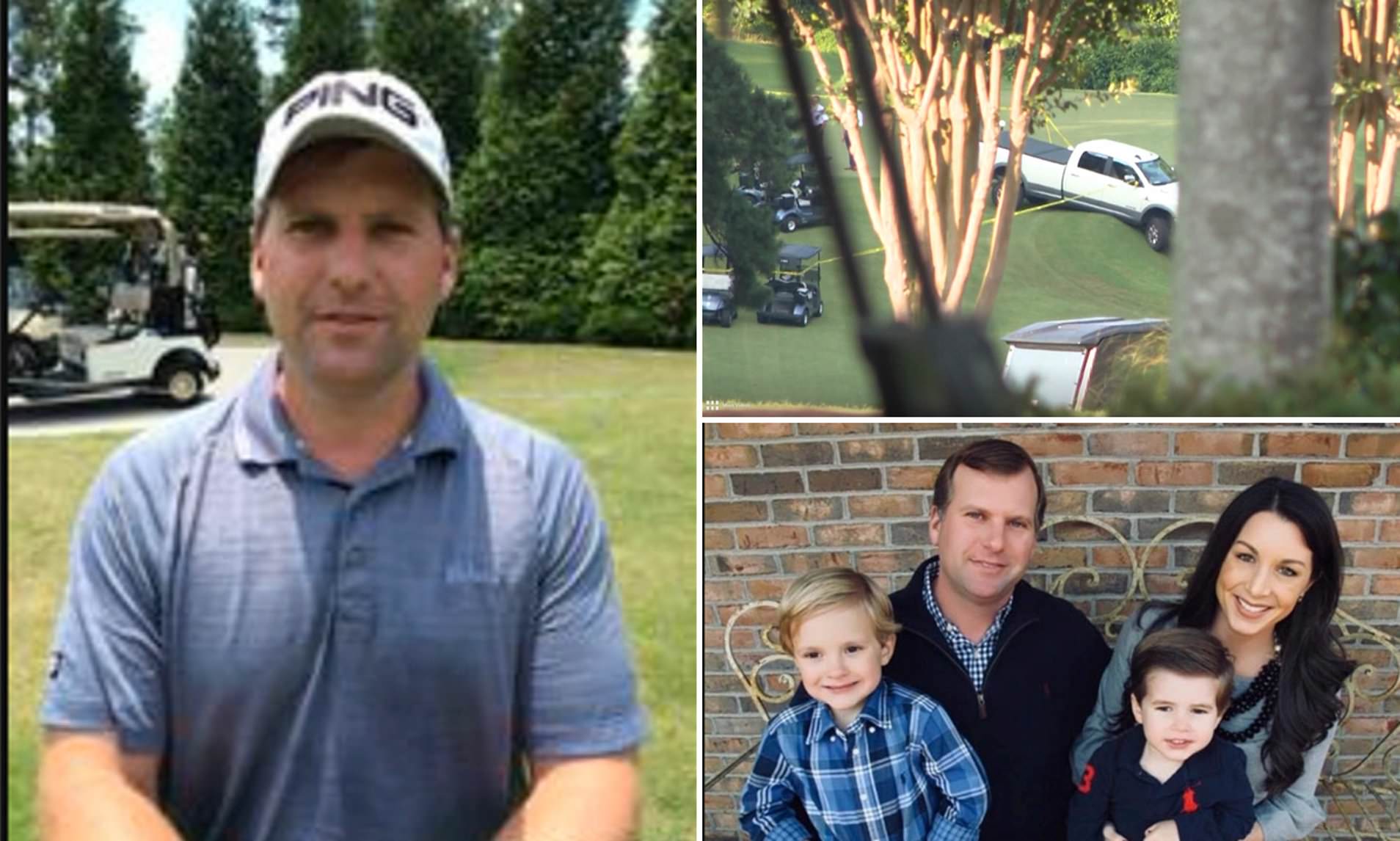 What Was The Net Worth Of Gene Siller? People have been searching this as the news regarding the Pro Golfer spreads like wildfire. His body was discovered at the Pinetree Country Club near the tenth hole as he was shot dead in broad daylight. And according to reports, this was not an individual case of murder but a frenzy as there were three victims in the incidents. One of the other two casualties was identified to be Paul Pierson. This incident happened on 3rd July, Saturday, as authorities have issued a warning for an armed culprit on the loose.

At first, the incident was heard by a few people who heard five gunshots. While everyone was trying to understand what happened, a white pickup truck drove off the Golf Course. It was reported that Gene being a part of the Pinetree Country Golf Club, took it upon himself to help a person as his truck was stuck in the Golf course. But when he went to help the person, tragedy struck as the man did take his help but his life. Even till now, the true intentions and target of the murderer have not been found. But the Police are on high alert to find the murderer and bring him to justice.

What Was The Net Worth Of Gene Siller?

Gene Siller was estimated to have a net worth of $1 million. Now, after his death, his family funds have come into question. Gene Siller had a family of four. He had a wife with two children at the ripe old age of 6 and 7. So, to help them get past this horrific event, people have come forward to help them by getting them some much-needed money. A GoFundMe campaign was launched through which people sought to collect $100,000 for the family. And after hearing the stories, some truly good people have come together to donate any money they possibly can. Now, the GoFundMe page has already collected over $411,413, intending to hit $500,000. This was done within a few days and with the generosity of more than 1000 people.

All of us at the GSGA are deeply saddened by the tragic events that occurred earlier today at Pinetree CC. Our thoughts and prayers are with Gene Siller’s family and friends. 🙏

Gene Siller was a 41-years-old professional Golfer and Director. And as a player, he had played for several clubs all around the United States. He was a member of the PGA. Due to his, he took part in several high-level competitions throughout the nation. And as a Golfer, Gene Siller had been competing since 2007. That was the time when he prominently played through Georgiа PGA Section. Previously, Gene Siller had also been the Director of Golf at Gwinnett County.

Also Read: Marv Albert Net Worth: How Much Is The Sportscaster Worth?

According to reports, the Police are still in search of the suspect. The man was reportedly a long-haired Hispanic man. He was a 6-foot 1-inch man who wore a white t-shirt and dark pants and drove Paul Pierson’s pickup truck. And after the murders, an eyewitness informed that the suspect had gotten off from the vehicle. The vehicle itself was a white Dodge Ram 3500, which was left at the Golf Course itself. This was only later found out that this pickup truck was Paul Pierson’s himself. According to the eyewitnesses, the suspect was headed towards Frey Lake Rd. 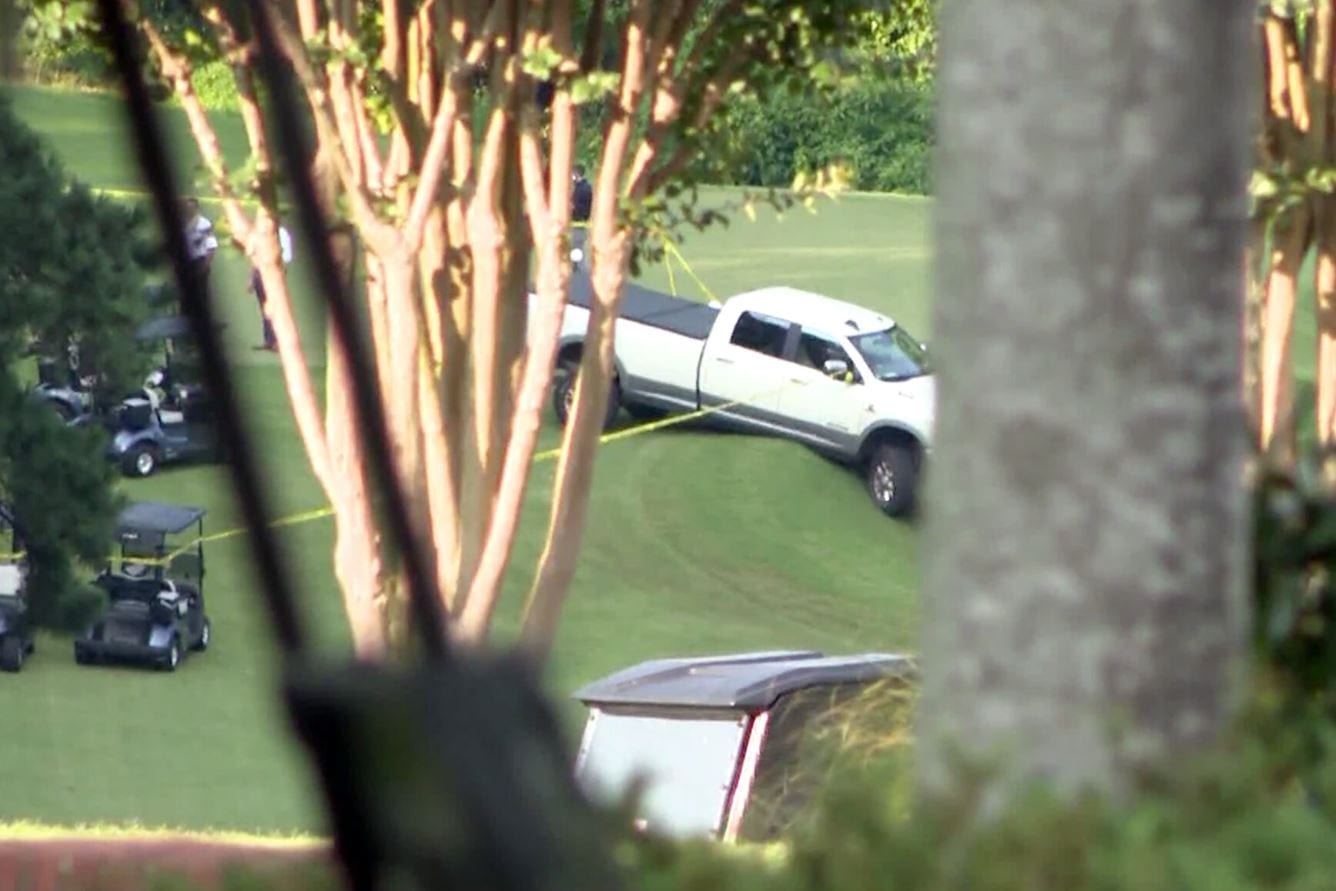 The Pickup Truck at the crime scene.

The most likely scenario of the murder is that the culprit shot dead Paul Pierson and one other person. The culprit loaded their bodies into the truck and then drove in and shot Gene Siller in cold blood. This was indeed not something someone would expect as they were peacefully playing Golf in the afternoon. Gene Siller himself had been a sweet guy, due to which no suspects have been identified who would want to kill him.

Also Read: Bobby Bonilla Net Worth: He Makes His Salary Even Today