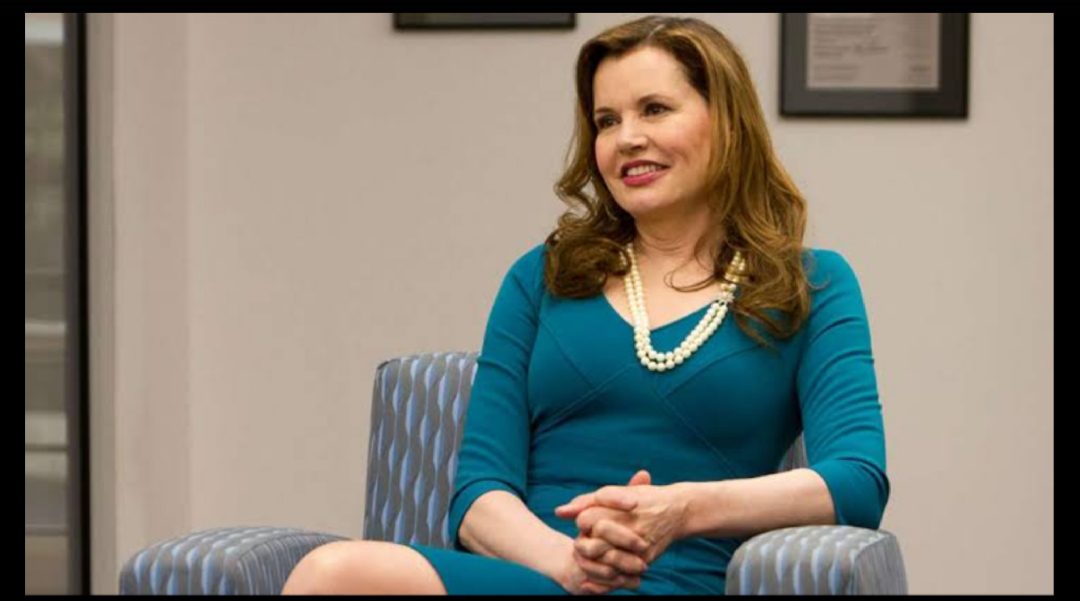 Virginia Elizabeth Davis (professionally known as Geena Davis) is an American actress, former model, advocate for the equality of gender, and also an executive producer. She was born on 21st January 1956 in Wareham, Massachusetts, United States. She has earned a massive fan base for her performances. In this article, we shall talk about the career, achievements that led to a whooping net worth of the actress. Several discussions about her personal life keep popping up now and then. Being such a popular celebrity, this is quite obvious for her fans to talk about her earnings, wealth, relationships, etc. So, we are here to provide you with the exact details that you are so eager to know.

She was born to Lucille, her mother who used to be an assistant teacher, and also her father William F. Davis, a civil engineer. At a very early age, she realized her interest in music. Geena Davis learned piano, flute in her childhood days. She also plays the organ very well. For education, she attended Wareham High School. Later on, she attended New England College and Boston University from where she earned the degree in BFA in 1979. She has gifted us several awards winning films and we love her for her acting skills. Such a talented woman, she is. 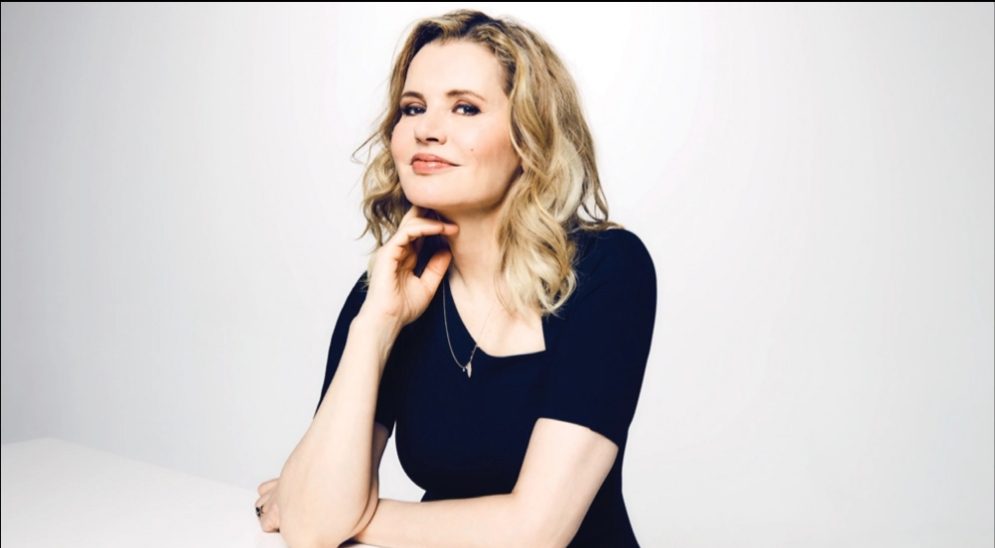 In 1982, she played the role of a soap opera actress in the film Tootsie. It won 10 Academy Awards nominations. In 1986, her thriller film The Fly became the first box-office hit. In 1988, for the drama The Accidental Tourist, Geena Davis won Academy Award for the Best Supporting Actress. In 1991, she starred in the film Thelma & Louise with Brad Pitt. For her remarkable performance, she was nominated for the Academy Awards for the Best Actress. Her 1992’s film A League of their Own got nominated for Golden Globe Awards. Geena Davis played the role of an adoptive mom of the titular character in Stuart Little (1999), Stuart Little 2 (2002) and Stuart Little 3: Call of the Wild (2005). She also starred in Accidents Happen (2009), Marjorie Prime (2017). Geena Davis also appeared in the 1st season of the sitcom The Geena Davis Show on ABC (2000-2001). One of her popular films is the horror television series The Exorcist (2017). She appeared in the first season of the series.

In 2004, Geena Davis launched the Geena Davis Institute on Gender in Media. The main aim of the Institute is to collab with the entertainment industry to increase the number of female characters in media. In 2015, she launched an annual film festival in Bentonville, Arkansas.

In 2018, Geena, as an executive producer, produced the documentary This Changes Everything. In the documentary, she interviewed about her experiences in the industry. It also premiered at the Toronto International Film Festival.

In her career, she achieved nominations for several movies like The Exorcist, Commander in Chief, Stuart Little, A League of Their Own, etc. Regarding her winnings, she won several awards like the Academy Awards for The Accident Tourist, etc. She also received Reframmed Humanitarian Award at San Diego Film Festival for Life’s Work. Geena Davis won Oscars for The Accidental Tourist.

Well, many of her fans are interested to know her earnings. It is quite obvious for people to gossip about the lifestyles, personal lives, earnings of celebrities. The waiting is over. Her estimated net worth is $30 million. She received $2million from the film A League of Their Own. She has a massive fan base who loves her immensely. 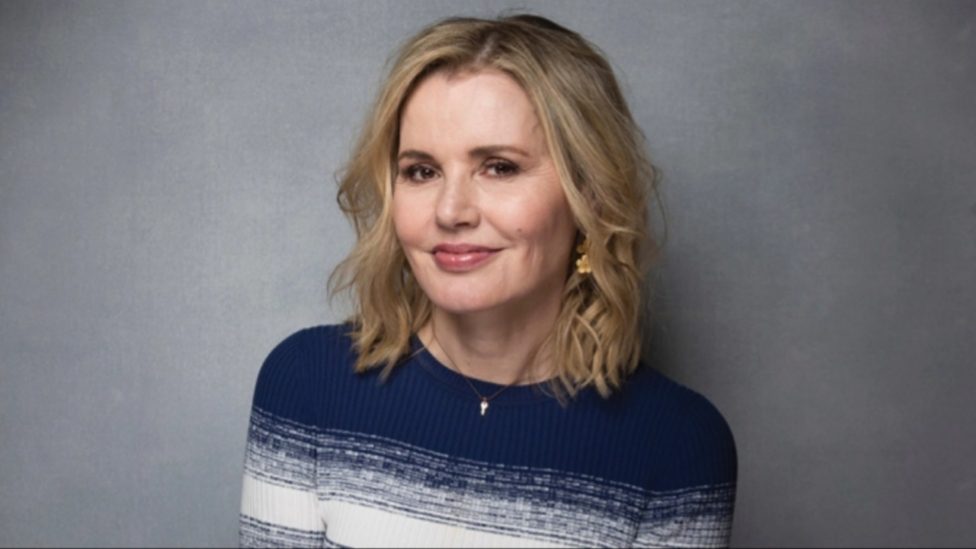 Also, read Kate Beckinsale Net Worth: The Actress Admits Of Never Going On A Real Date!

In 1977, she started dating Richard Emmolo, an American actor. On 25th March 1981, they got married to each other. But when things didn’t work well between the duo, they decided to split. They got separated in February 1983. Following the year, on 27th June 1984, the couple got divorced. In the very next year, 1985, Geena Davis met Jeff Goldblum, who is also an actor. They married each other on 1st November 1987. The couple appeared together in the films The Fly and Earth Girls are Easy. In October 1990, Davis filed for divorce and finally, it happened.

After three years in 1993, she married filmmaker, Renny Harlin. But he cheated on her by giving birth to a child with her assistant. This marriage also didn’t work for Davis and finally got divorced in 1998. In 1998, she started dating Reza Jarrahy, a craniofacial plastic surgeon. On 1st September 2001, she married him and later gave birth to three children – Alizeh, Kaiis, and Kian. But the couple got divorced on 15 th November 2018. Her massive fan followers love her for who she is and definitely for gifting us such amazing films. We wish her good luck for more success in the upcoming days.