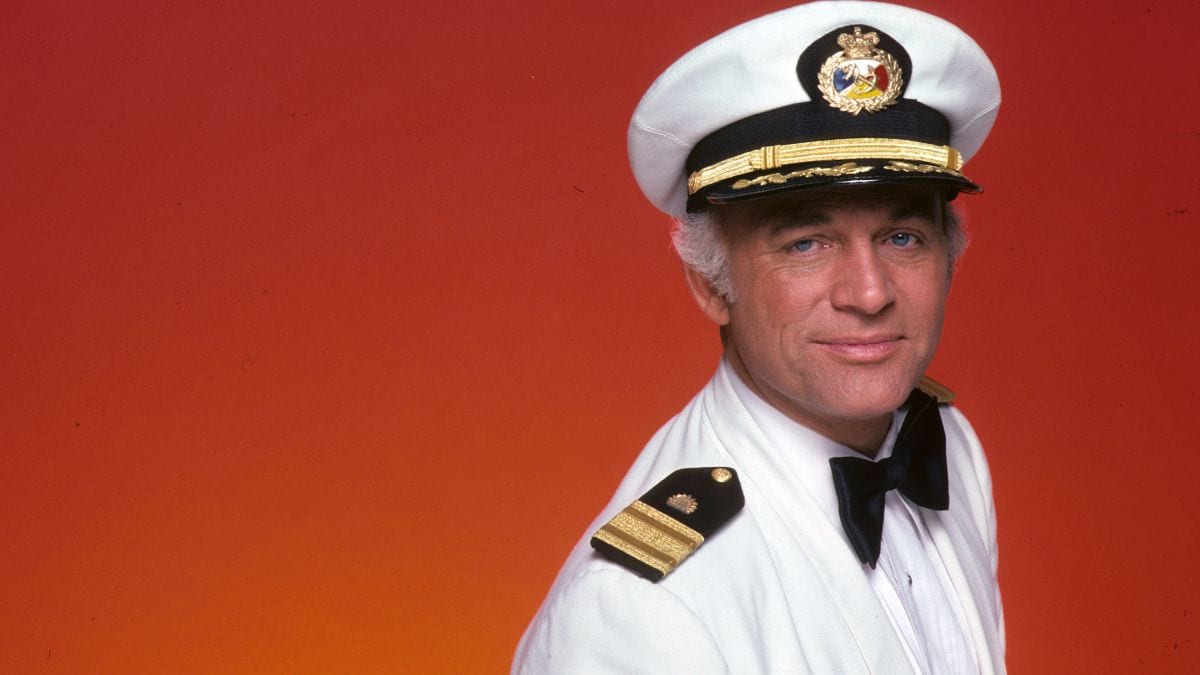 Everyone was shocked to hear the news that Gavin Macleod is no more. the Star, famous for his performance in the American Sitcom The Love Boat died on Saturday morning with the loved ones in his life surrounded around him. This news was confirmed by Gavin’s nephew, Mark See. Macleod was earlier dealing with many kinds of illness for the past couple of months. Today we will be looking at the total Gavin Macleod Net Worth & his earnings in the entirety of his life.

Born on 28th February 1931, Gavin Macleod’s career spanned six decades where he shines in the role of an actor, Christian activist, and also as an author. Macleod’s career began in 1957 with a small role in The Walter Winchell File at the age of 26.  Later he climbed the ladders of his career over the years.

Gavin was famous for playing the role of Captain Merrill Stubing on the 1976 show  The Love Boat. Along with his performance in The Love Boat, This American actor has shown his talents in shows like  The Mary Tyler Moore Show, Hawaii Five-O, and Murder She Wrote. the actor had also appeared in various guest-starring roles on TV over his lifetime. Along with being the star on the mini screen,  Gavin has also appeared in hit movies like  The Comeback Kid in 2014 and Pound Puppies in 2011. 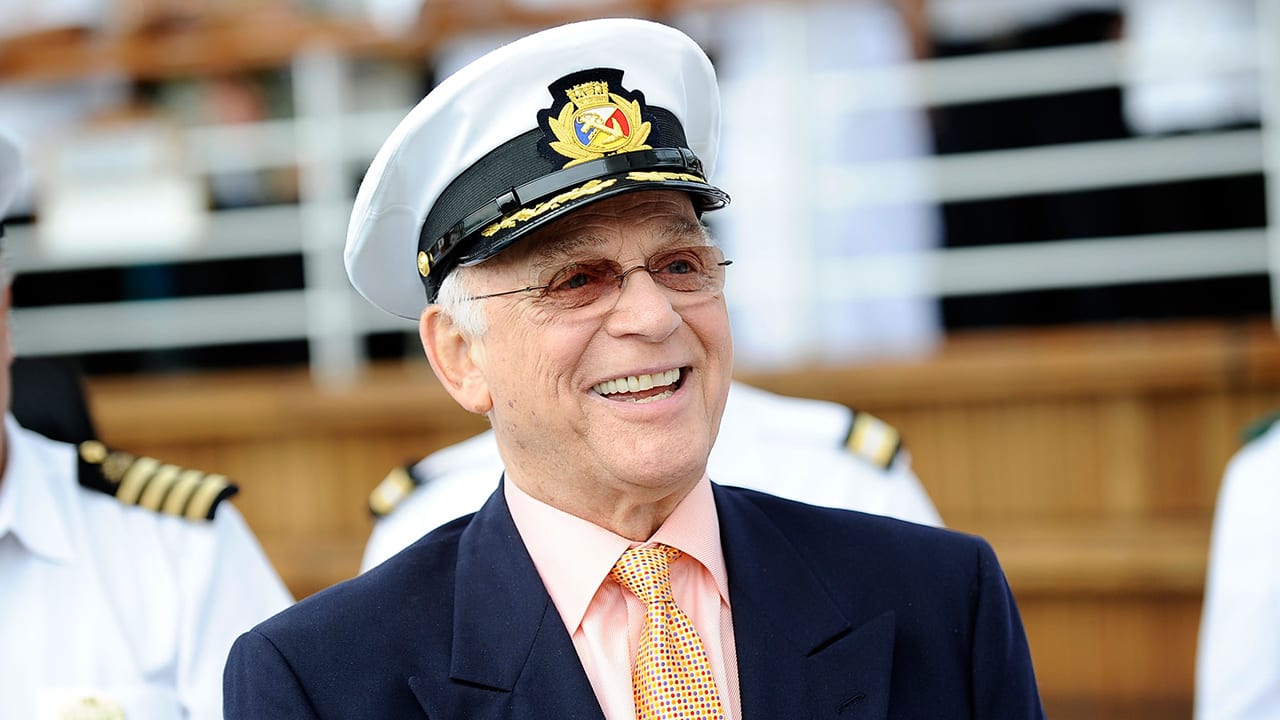 Gavin Macleod Net Worth was around 10 million dollars at the time of his death. As said before, Gavin MacLeod has worked in many hit series that ran for many seasons throughout many years. Gavin’s The Mary Tyler Moore Show ran for nearly 168 episodes and along with this, The Love Boat also ran for  249 episodes throughout ten seasons for a decade.

It is said when the show The Mary Tyler Moore Show ended after 168 in 1977, Macleod immediately joined the show The Love Boat and then continued until 249 episodes in the year 1987. Even after not being repeat hit shows like The Mary Tyler Moore Show and The Love Boat, MacLeod’s current net worth shows how much influence the show had on his life in almost every aspect. In fact, due to his huge influence on the show, the actor got the chance to work as an MC and representative for Princess Cruises for years.

MacLeod was also seen in a lot of impressive range of small roles and guest-starring roles. His appearance includes the shows McHale’s Navy, Gomer Pyle, USMC, and That ’70s Show. MacLeod also appeared in the popular show The Suite Life of Deck, which was aired on Disney Channel.

Along with this, the actor was also named the honorary mayor of the Pacific Palisades, California, in 2006. MacLeod was first married to Joan Devore in 1955 but was later divorced in 1972. This couple had two sons and two daughters. After this, the actor then married Patti Kendig in 1974, divorced in 1982, and remarried in 1985.

MacLeod lived his life with his wife Patti Kendig and his four children with his first wife, Joan Devore. The Macleod Kendig couple recently sold their home for around $350,000 in Rancho Mirage, California, back in August. This bungalow-style condo was earlier seen listed for $389,000. The couple originally purchased the home for around $290,000, so it’s still a good deal they had.

The Mary Tyler Moore Show is the first show that helped Gavin Macleod to first get the attention he deserved. The story of the show is centered around Mary Richards, played by Mary Tyler Moore, who moves to Minneapolis after she failed in a relationship. This new town is new hope for Mary, as she continues to hope for a new relationship.  The story center around mary who is dependable to her friends. 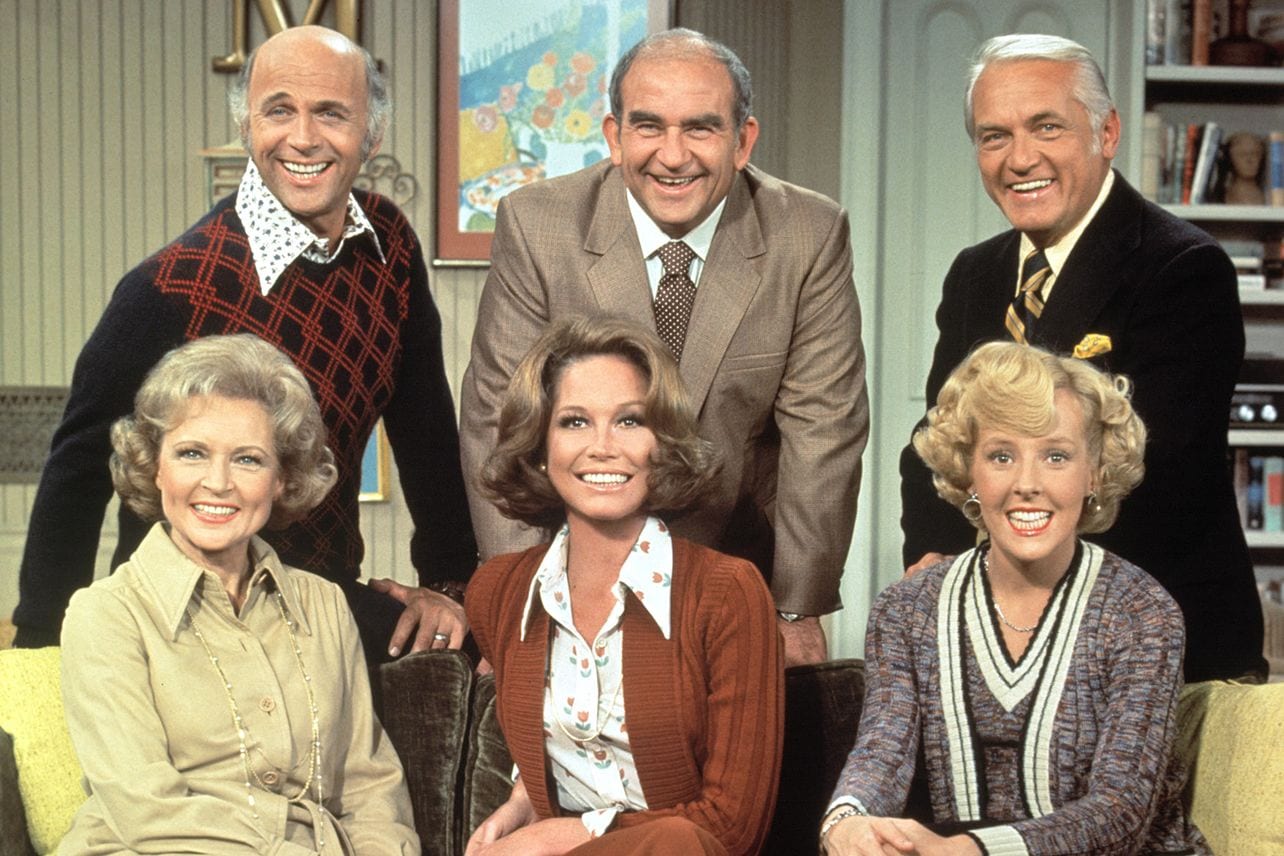 As said before, Macleod joined this show just after his previous show The Mary Tyler Moore Show came to an end. This show helped Macleod to carry his success run forward. This decade-long show also has a huge influence on the life of Gavin Macleod. This is a romantic sitcom set on the sea. centered around the various romantic stories of the passengers of the cruise ship Princess Cruise. 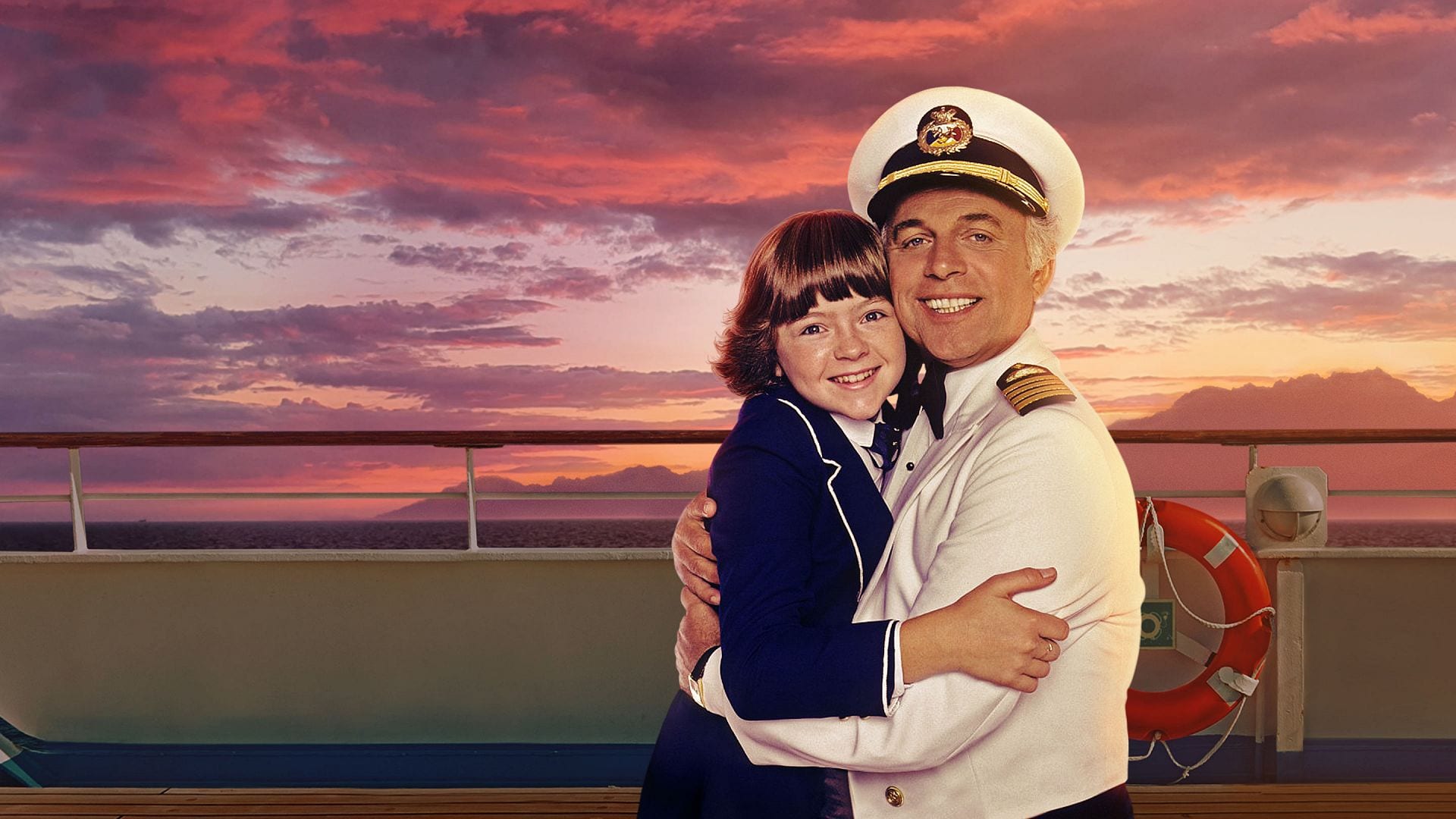