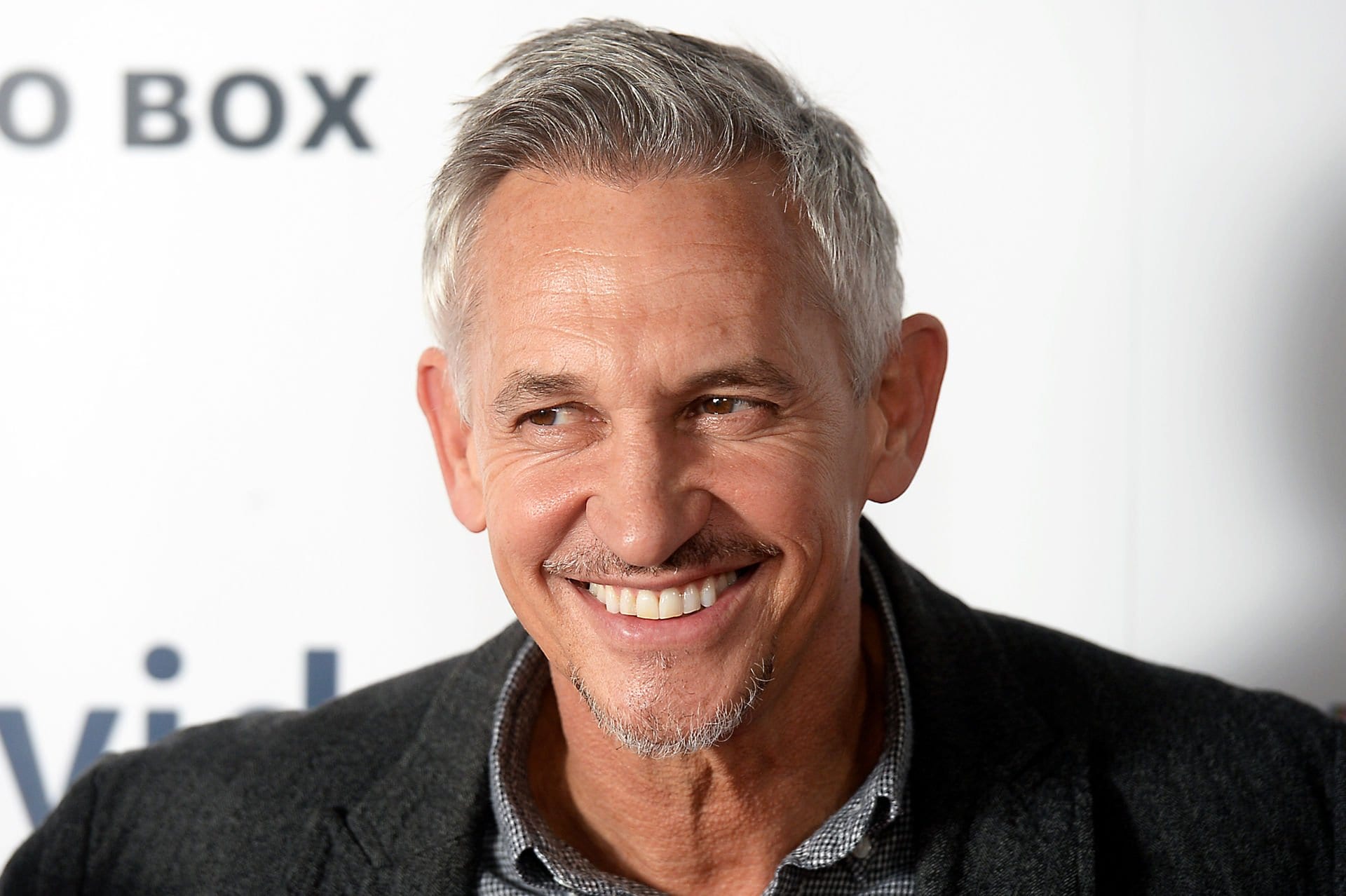 Football fanatics are no stranger to Gary Lineker! The former footballer has made a name for himself as one of the most popular strikers. Lineker still holds the title of being England’s third-highest scorer. Gary Lineker’s international goals-to-games ratio still remains one of the best for the country. He made a huge name for himself after scoring as many as six goals in the FIFA World Cup back in 1986. This made him the FIFA tournament’s top scorer which made him receive the Golden Boot. Lineker has made a name for himself in media as well.

Believe it or not but Gary Lineker is the only Englishman who achieved this until Harry Kane received it in the 2018 World Cup. Lineker’s contributions were instrumental to England’s progress to the semi-finals in the 1990 World Cup scoring as many as four goals. Lineker holds England’s record for goals in the FIFA World Cup. Apart from his impressive career graph in sports, Lineker soon started his media career. He launched his media career began under the BBC banner. After his partnership with BBC, Linker presented the flagship football program Match of the Day in the late 1990s. The star recently made headlines after celebrating the iconic FA Cup win.

Lineker gained such recognition that he went on to become BBC’s lead presenter for live football matches, including its coverage of international tournaments. Apart from BBC, the former footballer has also worked for Al Jazeera Sports, Eredivisie Live, and NBC Sports Network. Lineker presently hosts BT Sport’s coverage of the UEFA Champions League as well. The football star has an estimated net worth of $35 million! 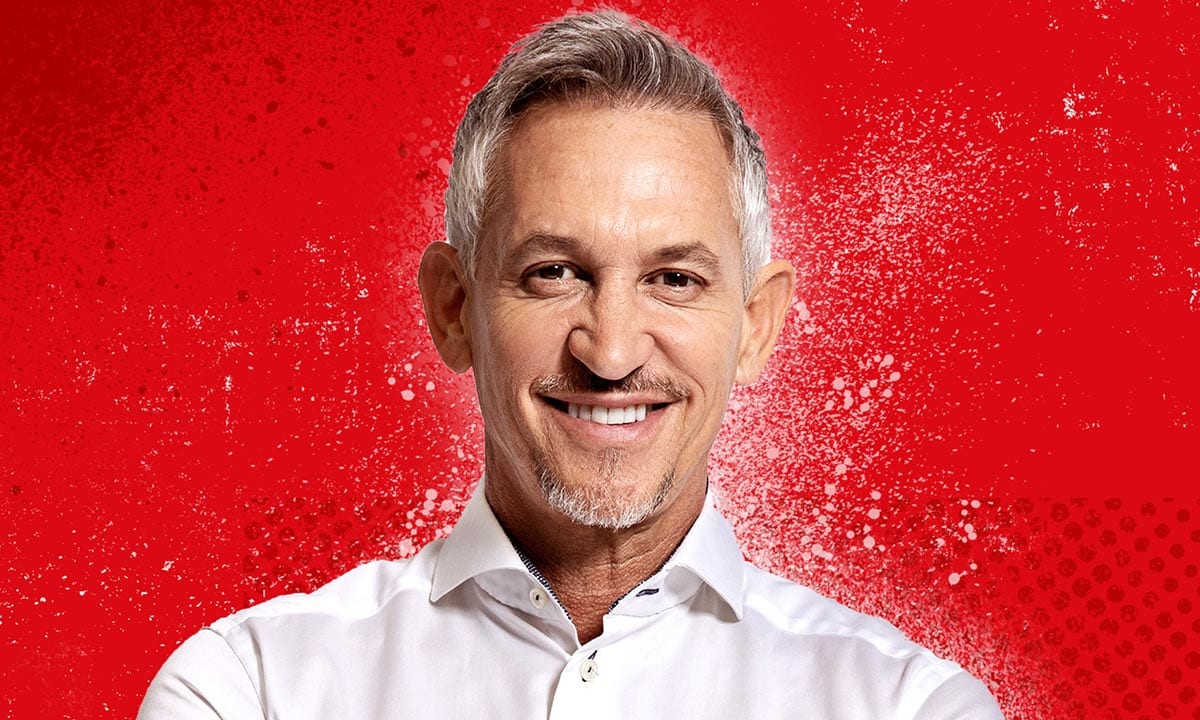 Apart from his pored is only work both in the field and media, the star has been an active participant in various philanthropic work as well. Earlier, Lineker had made huge contributions to the pandemic relief fund as well. Gary Lineker recently made headlines after he was a bit emotional after watching Leicester City win their first-ever FA Cup at Wembley on Saturday. The former footballer and host celebrated the big win as it was an iconic moment for many. Gary Lineker had earlier donated a lump sum amount to the British Red Cross for research into the virus.

Gary Lineker Was All Emptional As He Celebrated The FA Cup Win!

Gary Lineker started his playing career at Leicester and basked in the triumph of the glory of the celebrations. Fans saw the footage where the football star was jumping up and down and was all choked up as it indeed is a huge moment. Not only that, but Lineker took to social media and made several tweets to mark the iconic day of victory. As it is quite clear, the star is having a tough time containing all the excitement while celebrating this iconic win.

What a day. Can’t believe that it’s finally happened. Congratulations to everyone at @lcfc. Sorry if I lost it somewhat but it might be the only time it ever happens. Woohoo 🍾

Lineker was married to Michelle Cockayne. However, the two announced divorce back in 2006. The reason for the divorce was stated to be the former footballer’s unreasonable behavior. Michelle even states that his actions caused her stress and anxiety. Gary Lineker later married Danielle Lux. However, the marital bliss soon came to an end after six years of marriage.

The Die Hard Leicester Fan Talked About The Iconic Victory.

This day was marked by a hilarious incident after Ian Wright threatened to walk off from BBC’s FA Cup final coverage! He wanted to do that after Gary Lineker aired his 1993 music video, which was a bit too embarrassing! As it shows Wright’s abilities as a singer and a dancer, it was surely a blast from the past kind of moment for him! It surely was a moment of pure entertainment for fans and viewers. 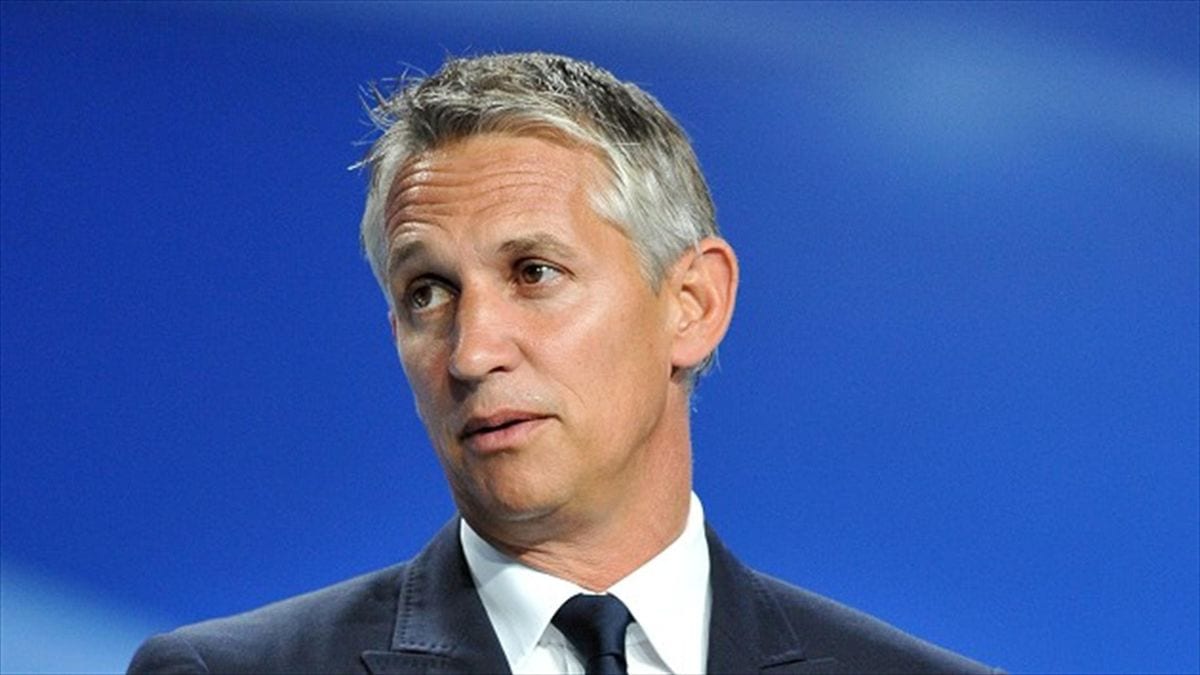 It indeed was a huge day for the former footballer as Lineker could not contain his happiness on screen.  While jumping in joy, Gary said how they had reached the final four times, and in Leicester’s 137 years, they’ve finally managed to win the FA Cup, which is a huge accomplishment in itself. Gary Lineker has been called Leicester’s favorite son.