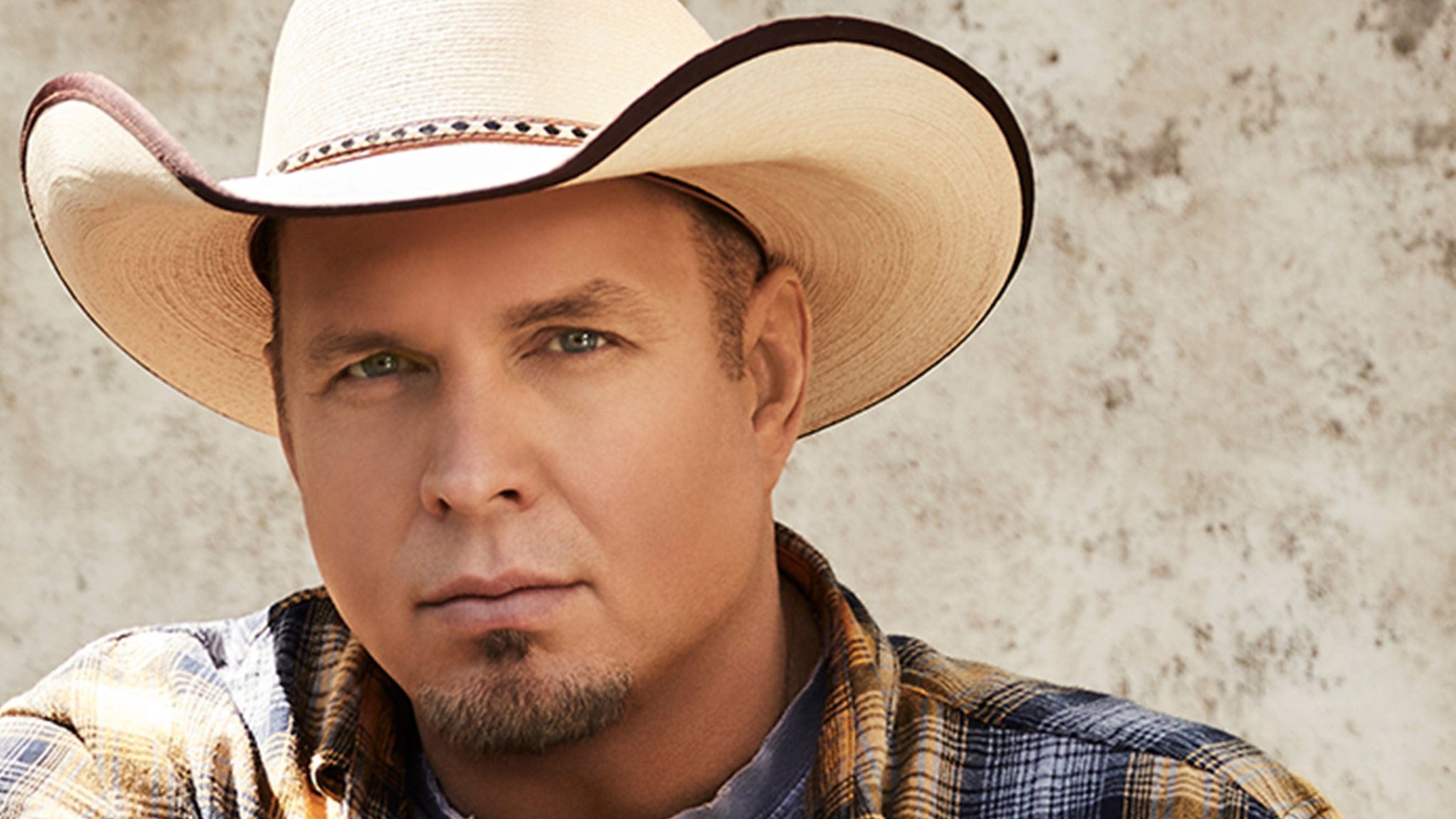 We all know the notable singer of country music named Garth Brooks. Being such a great singer, he is considered one of the most successful and popular artists in the music industry. With all this, he is also known as someone who has broken many records not only with the ranking of his songs but also with the sale of his albums. Some critics institute also says that he is in the position of being the second best-selling artist after the popular singer named Elvis Presley. Most of his albums have acquired the top rank in the list of the top 10 songs. Being such an awesome singer, he took his genre that is country music, to a more high level which further leads him to be regarded as the face of country music.

Though he started his career a while ago, and gradually with time, he rose to more and more success and fame. When his career was at the peak, he released some of his back-to-back hit albums, which took the country genre to higher levels. Not only that, but his songs acquired the top 10 positions in the list of the Billboard 100 or 200 list. Not only for the country music lover but also the critics of this genre, it was a sense of their dreams that genre country music is going so ahead and even ranking in the list of top 10 hit charts. In most of his songs, we can see that he has given a different touch to traditional country music. Despite the fact that he has removed some of the important elements from country music but the touch he gave to country music lead the genre to rise to the international level and being so successful. In simple words, it can be said that his skills and passion for country music bought a totally different and new wave in the genre. 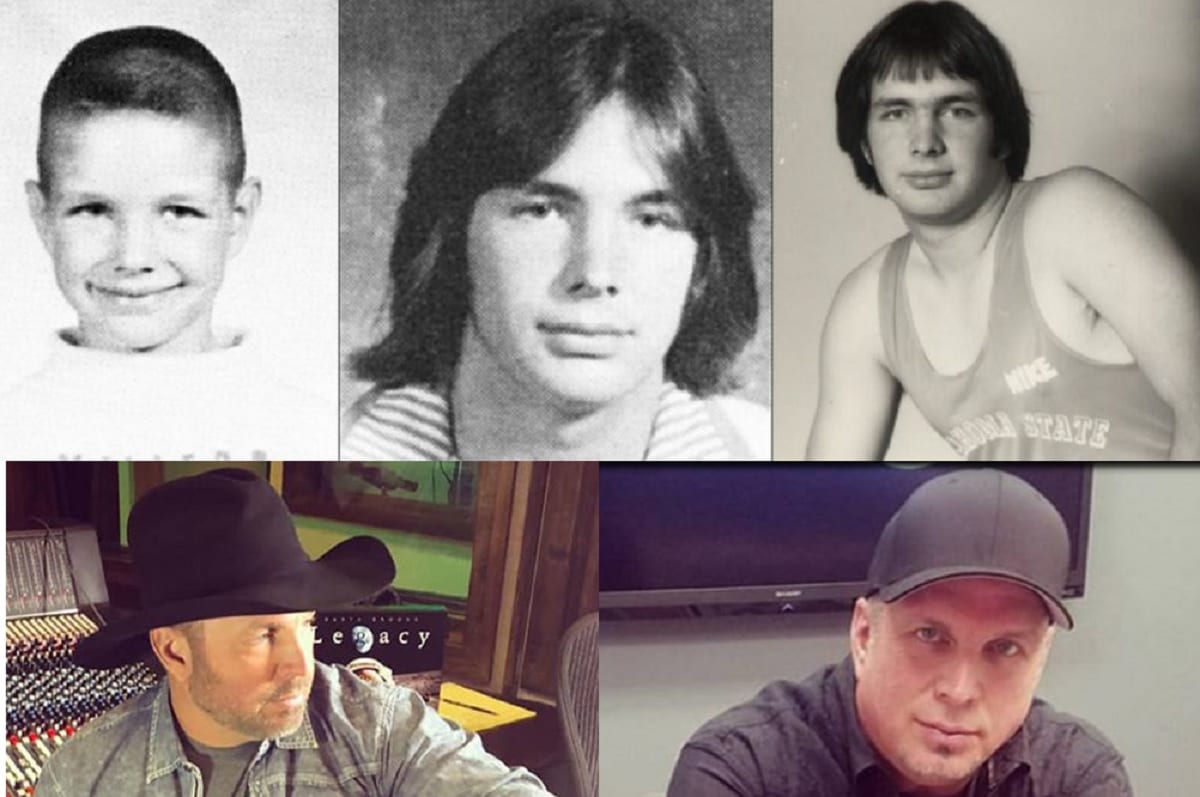 Garth Brooks from childhood till now

Born on the 7th of February in 1962, in a family where his mother, named Collen Carroll, was a country music singer. On the other hand, his father named Troyal Raymond Brooks, was a draftsman. He was the youngest child of all siblings. Being born in a family of musicians, his passion for music grew at a very early age. Apart from that, he also learned to play guitar from the very childhood. Being a kid, he was multi-talented, I would say. Apart from his skills in music, he was also an awesome football player. During his high school years, he took part in many sports and games, namely football, baseball as well as in athletics. With this, he further earned a scholarship which helped him to get enrolled in the popular state university named the Oklahoma State University, which is in the city of Stillwater. He completed his graduation with flying colors in 1984.

During the time of his high school, he took part in many singing competitions. Other than that, he also became a member of many singing clubs and bars named Oklahoma. Being a part of so many clubs, he also developed some contacts. After some time, that is in 1985, his talent of singing country music was discovered by the popular critics of the entertainment genre named Rod Phelps, who was impressed by the singer and traveled a long way from Dallas to listen to this young artist. With his singing skills, not only did he impressed the critics, but he also earned an opportunity to release his first demo song. Making the offer, he moved to Nashville. Though he returned to his city but was soon called to Nashville for more and more recording offers. 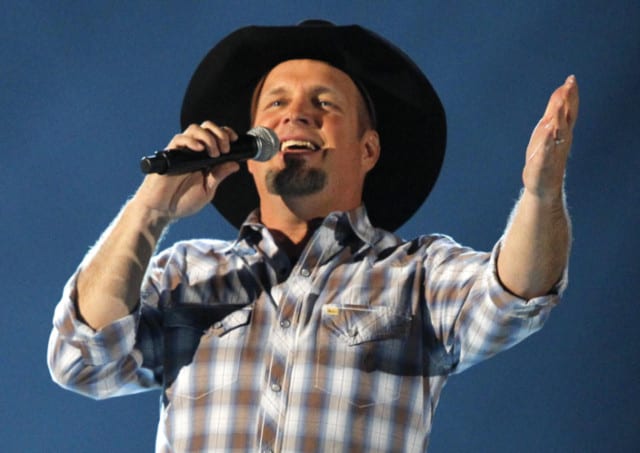 Being a talented artist, after some time, that is in 1989, he earned an opportunity to release his debut album. With this, not only did he impressed the audience, but his album made huge success as well. Apart from that, the album acquired the top position in the list of the US country album charts. It earned the 13th position on the Billboard of the top 200 songs. Among all the songs, the song named Much Too Young earned much more success than any other song on the album.

Followed by the success of this album, in 1990 he released another of his popular albums, which not only impressed the audience and critics but also made a huge commercial success. The song remained in the top position for not one but several weeks. With this, his career went and remained on the positive side of the graph. Time went by, and he released another of his album named Scarecrow.

The album was released on the 13th of November in 2001. Unlike his last few albums, this album failed to earn so much success. Being demotivated by the failure, he took a break from the industry for a few years. As it is said, one becomes stronger and stronger when one gives a comeback. He came back after some time, in 2009. Soon after, he started working on his singles and albums. With that, he gave his last performance in the month of April 2013. His final version was at the 48th Annual Academy of Country Music Awards.

Net worth, Earning, and Assets 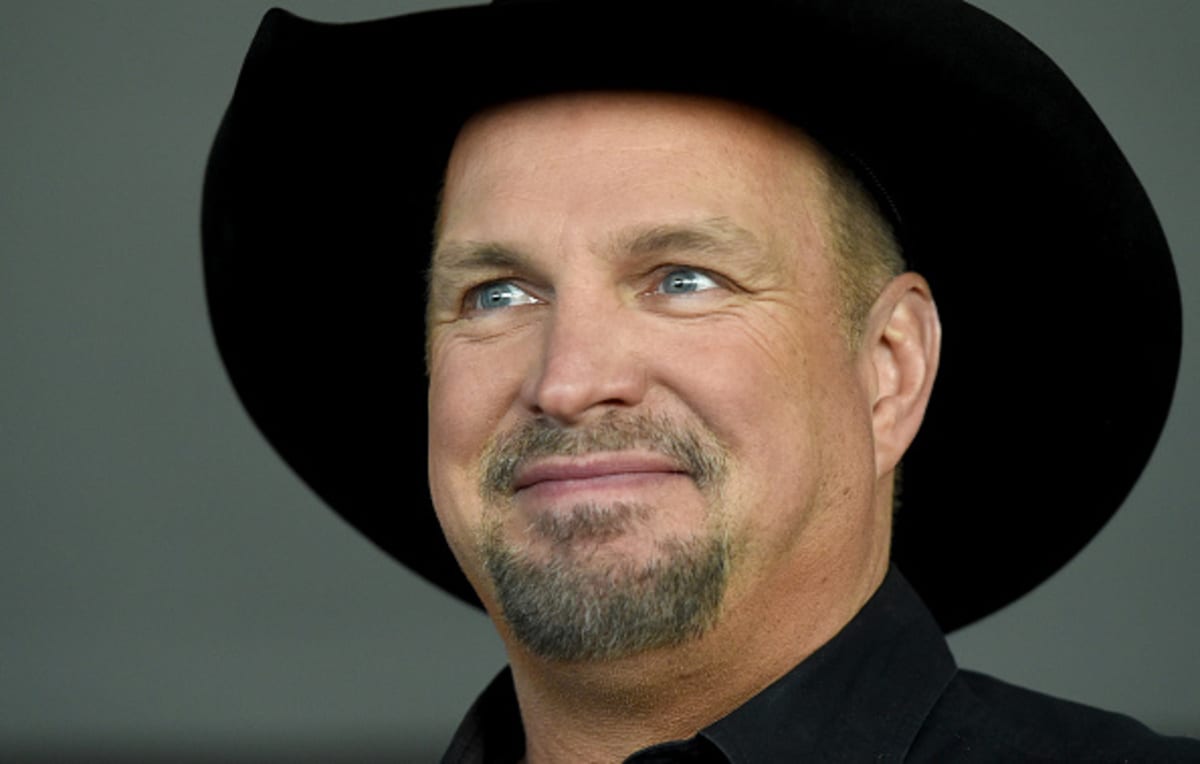 Talking about his assets, unlike other stars, he owns not one but many houses in different places. For instance, he holds a house in the city of Tulsa, which is in Oklahoma. Other than that, he also owns a house in Nashville, which is in Tennessee, in Malibu as well as in California. Apart from that, he also owns a share of the Layby Hotel in Holmes Beach, located in Anna Maria Island, which is in the state of Florida. The hotel was bought by two persons in a contract that is by Brooks and by Yearwood. The worth that Brooks paid was somewhere around $8.825million.

With all this, the popular country music singer of America named Garth Brooks holds a net worth of somewhere around $400 million.