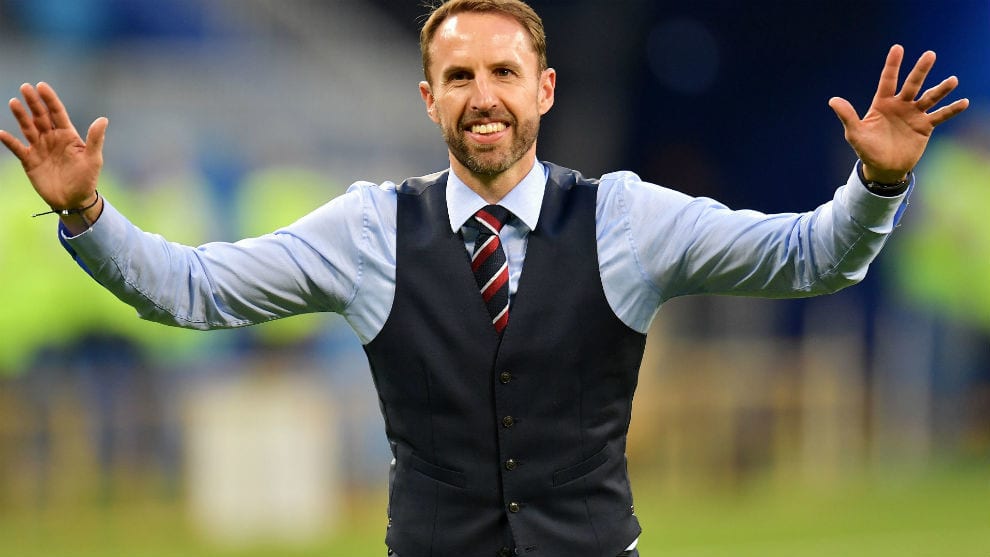 Being a manager of the national football team is not an easy job. Gareth Southgate is the manager of the English Football Team. He led the team for the Euro 2021 tournament. Under his guidance, England made it to its first major finals this year. The last time was in the year 1966 when the English team reached the finals. Gareth is 50 years old and shows no signs of slowing down and leading the team to new heights. Till the year 2016, Gareth used to be the assistant manager of the team and manage the under 21 team while the head manager was Sam Allardyce. After Sam’s resignation, Gareth took over as the lead manager of the national team.

The national football team of England is called the “Three Lions.” The team has been representing England since the year 1872. The current team plays under the captaincy of Henry Kane. Gareth has been managing the team since 2016. Before Euro 2021, he led the team during the football world cup in 2018. The team reached the semi-finals but failed to make it to the finals as they lost to Croatia in the last four. In December 2020, Gareth released his autobiography. Titled ‘Anything Is Possible: Be Brave, Be Kind And Follow Your Dreams,’ the book became an instant hit. According to the fans and media, the book has an honest and open approach towards the sport. He explained the pressure one player goes through, the mental and emotional state which is neglected a lot, and the lesson one learns through the game.

Before becoming the manager of the team, Southgate himself used to play football for the national team. As a player, he might’ve been a just good player for the team, but he made it to the Premier League and has enjoyed his status. He famously played as the defender or the midfielder. Being the player, he has played 13 series of the Premier League. He has made around 426 top-flight appearances. His special teams include Crystal Palace, Aston Villa, and Middlesbrough. He is the one who led Aston Villa’s victory League Cup victory in 1995/96. In the history of 128 years, he was also the first caption of Middlesbrough to defeat the Bolton Wanderers and winning the League Cup.

He joined the Eagles youth system before getting into the Premier League. Even though he has a soft corner in his heart for Crystal Palace, Gareth has not shown his extreme support for any particular football club in the country. After joining the Crystal Palace, he used to play right-back and then shifted to the central main field. It was also the time when he was a trainee at the Crystal Palace and met his wife Allison. The manager marks his presence in almost all the Premier League matches supporting the English players and looking over them.

Before the final match between Italy and England, Gareth asked fans to respect both playing countries’ national anthems. He made a request to fans not to boo at the players or their national anthem as it is to inspire them. Gianluigi Donnarumma saved two England penalties making Italy the winner of the Euro Cup 2021. The team will now prepare for the Qatar World Cup 2022. Talking to the media, Gareth revealed that he will be taking and giving the team some time off to rest and then will get back to prepare for the 2022 World Cup. 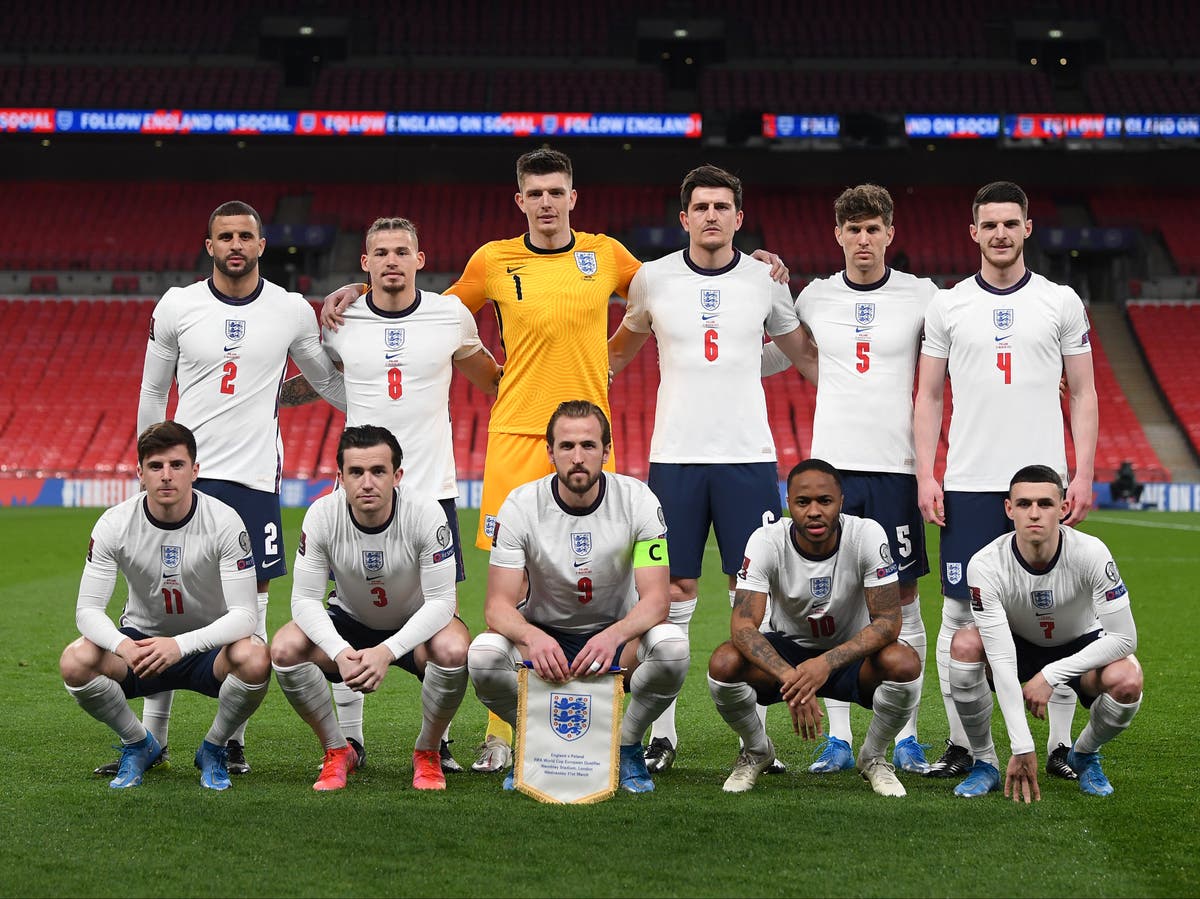 Gareth with the English Euro Squad

Also Read: Alan Shearer Net Worth: How Much Does the English Football Pundit Earn?

The estimated net worth of Gareth Southgate is somewhere around $12 million to $20 million. Being in the game for more than 30 years, he is considered the good guy of the game. According to the fans, figures, and critics, the manager is very much underpaid. Fans say he is underpaid as other managers get paid around £11 million per season in other football clubs and have made a net worth up to £30 million. Gareth has been managing the team for six years now and according to the average of what a football manager earns on the national level. He earns £3 million per year. In April 2020, he willingly took a 30% cut from his salary.

Also Read: Travis Kelce Net Worth: How Much Does The Football Player Earn?