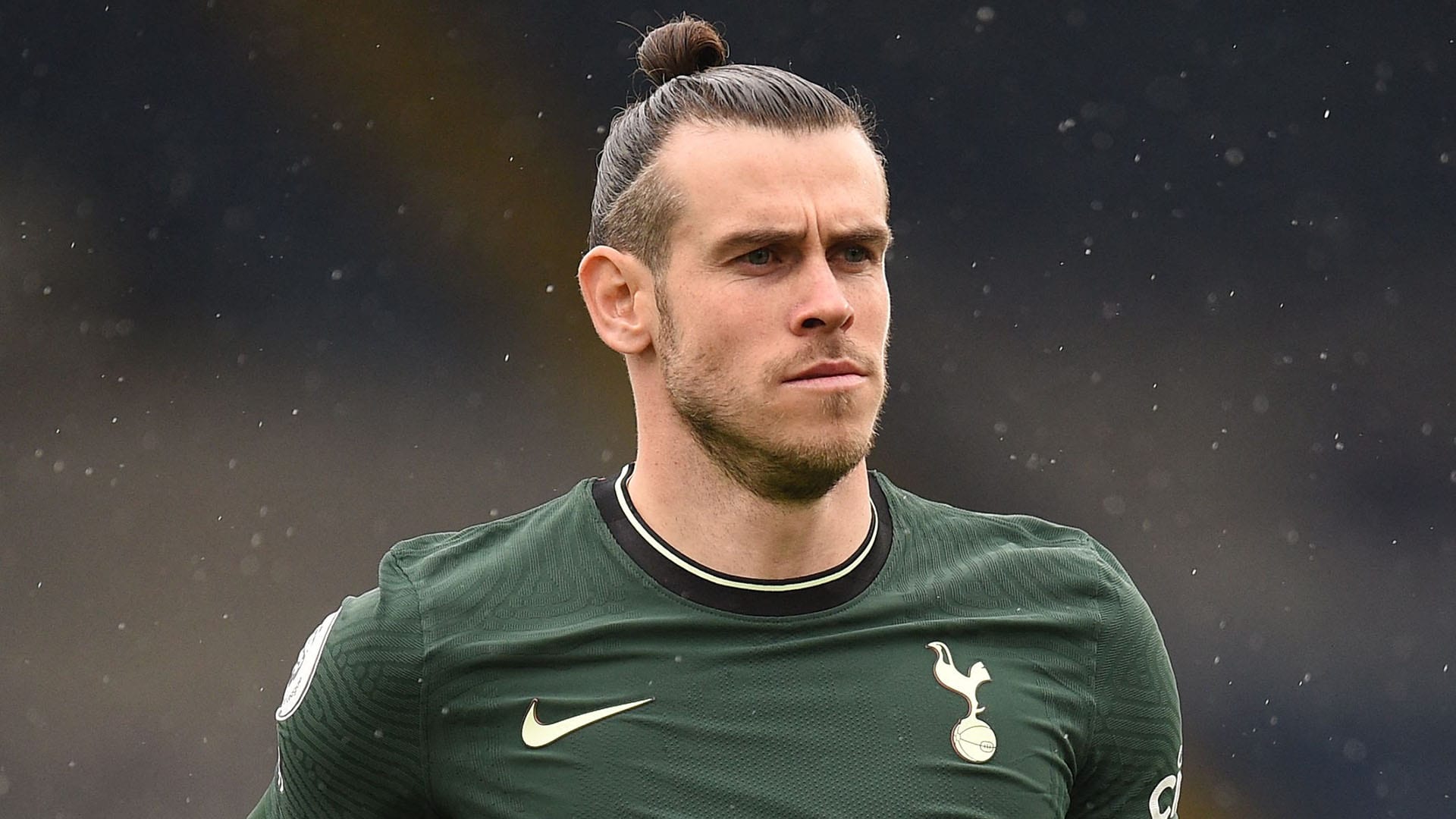 Here, we will know all about Gareth Bale’s net worth. Welsh professional footballer Gareth Bale has been a prominent athlete who has been able to gain huge prominence as a winger. He has been a winger while playing for Real Madrid and Wales National Team. The popular athlete has subsequently featured for the side at UEFA Euro 2020. Believe it or not but Gareth Bale has been named Welsh Footballer of The Year as many as six times!  Then again popular sports channel ESPN ranked Bale twelfth on its list of the world’s most famous athletes back in 2016. The player has been praised for his consistency and meticulous display in the field.

Apart from his thriving sports career, the player has an impressive social media presence with as many as 35 million followers! Gareth Bale reportedly charges a whopping $185,000 per sponsored post. Gareth is the second-highest-paid after iconic athlete David Beckham. The player recently broke his silence through his agent Jonathan Barnett while confirming that he is under contract at Real Madrid. This establishes the fact that  Spurs do not have an option to extend Bale’s loan in North London. Earlier in May, Bales’ agent stated that he doubts whether the player has a future in Real Madrid. He made the statement about his salary and joked about the team benching him. Let us know all about Gareth Bale Net worth.

Gareth Bale’s net worth is estimated to be a whopping $145 million. The footballer is also known for his lavish taste as well. He grabbed eyeballs after buying a lavish mansion. It reportedly going to have a custom-made golf course in it! Apart from football, Gareth Bale has an interest in golf as well. He is an expert golfer as well. The player has participated in a fair share of philanthropic work as well. In an ad campaign against Ebola, the player was one of the faces alongside Neymar, Cristiano Ronaldo, and Xavi, and a few notable athletes. 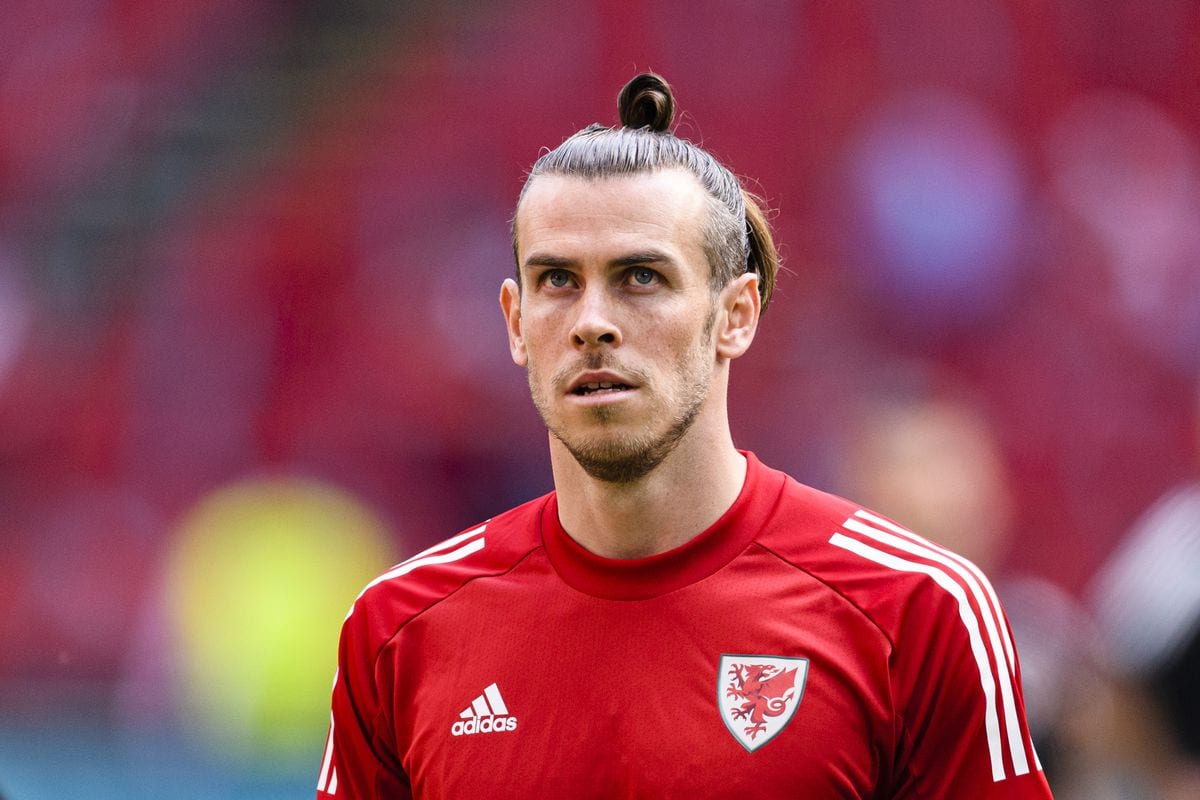 The player recently sparked retirement rumors after lashing out of an interview when asked about international retirement following Wale’s loss to Denmark. The player might be struggling with inconsistency and has stated that he will sit down and talk with the teams while coming to any decision.

Also, read What Is Kenny Mayne’s Net Worth As The Veteran Host Leaves ESPN After 27 Years?

With rising speculation about Gareth Bale’s probable retirement from the field is increasing with time. However, the Welsh footballer has finally addressed these situations and it seems like the player has no immediate plans to retire. Bale further said that people ask stupid questions all the time, but he would love playing for Wales. Not. only that but the athlete assured fans that he would play for Wales until the day that he stops playing football.

Tough one to take on Saturday. Unfortunately we just fell short but I’m proud of all of the boys and the effort everyone has put in over the last few weeks. Thanks so much for your support. We’ll be back & we’ll do everything we can to make the nation proud 🏴󠁧󠁢󠁷󠁬󠁳󠁿❤️ #TogetherStronger pic.twitter.com/3z2t2KjYdM

While talking about it, he denied any such speculation and further stated that he feels they have a very good way of playing when they play well and the team needs to keep that confidence high, keep playing football. Gareth is also hopeful that they might qualify for the next World Cup.

Why Did Gareth Bale Lash Out Of An Interview Recently?

Gareth Bale recently sparked controversy after he abruptly lashed out when asked whether he had played his last game for his country, the athlete stormed off without replying. Wales coach Page defended his skipper saying that he was asked an insensitive question and him walking away was the right thing to do. Bale explained how the boys are frustrated and angry,  following how the match went.  It seems like the question cake off during a bad time followed by a bad match.

However, Bale further added that he would rather go out like that kicking and screaming than laying off and doing nothing. The players were not happy about how the match turned out and it seems like the questions might have angered them further. While it also raised questions on whether Gareth Bale is planning on retiring, he has denied any such claims.