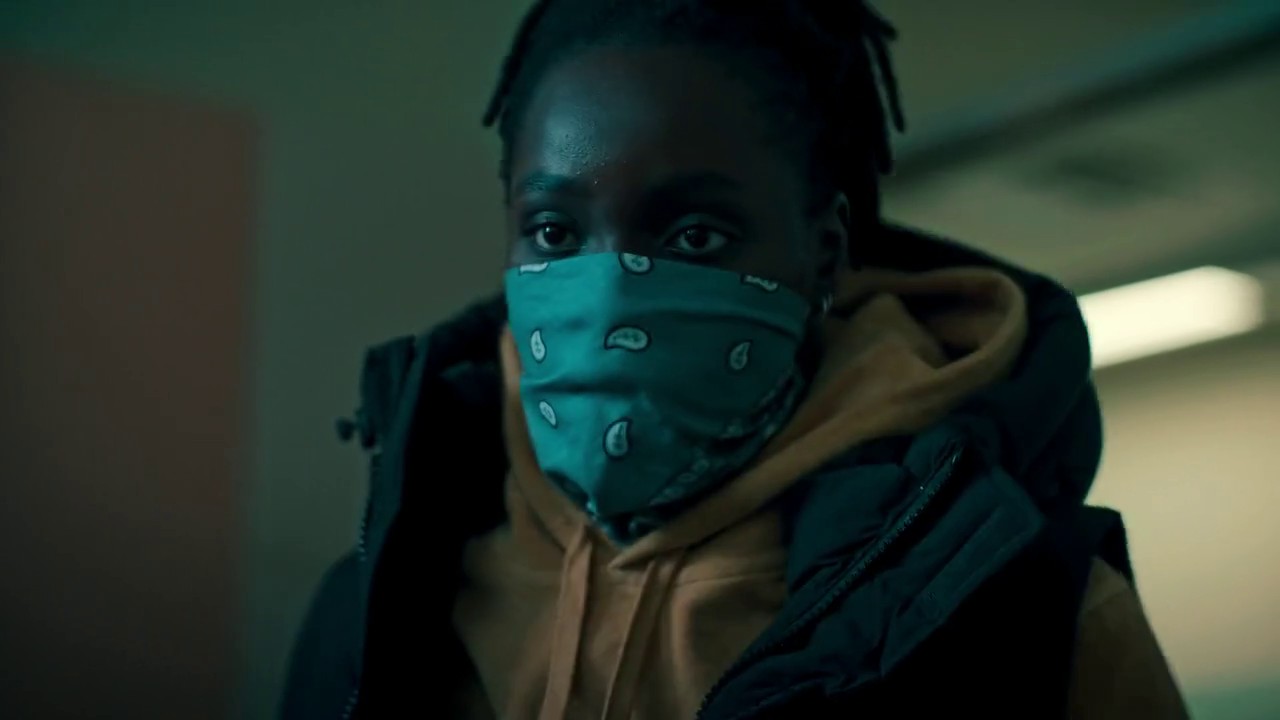 ‘Ganglands’ was certainly a show that featured a lot of shots fired. Well, what we had was a mixture of crime, heist, and mafia that came in with the show, and we wonder if Ganglands may come around with a Season 2 or not. We had a story of how gangs work around from the insights of characters such as Mehdi, Saber, and Chris. They all had their own pride and strength until Mehdi’s niece made a terrible mistake that had him following Saber for a while. Chris, on the other hand, was a wildcard who came in later on finding out that someone else his infiltrating his territory to sells stuff.

So yes, everyone had their fair share and role trying to run the business while also being on the turf war. Mehdi, on the other hand, was just trying to protect his niece. But things go bad when someone shoots down loved ones, right? That’s what went down in Season 1. The ending did have satisfying conclusions, though. But what about the future from here on? Here is a look at what went down in Season 1 and what we can expect from ‘Ganglands’ Season 2, its plot, and its release date.

The first season of ‘Ganglands’ was all about gang leader Mehdi Belhadj’s niece Shainez accidentally stealing coke. A total of 8 kilos of it belongs to Moroccan Drug Lord Saber. Yes, crosses came in, and the arrival of another drug lord Chris de Wit into the picture. He was against Saber for selling drugs into his territory and had told his cousin Sofia about it. Amidst this war, all Mehdi was doing was trying to secure his niece. He was more like a  puppet to Saber and cousin Sofia at this point. Let it be stealing from Chris or getting rid of Saber’s father, Hassan. 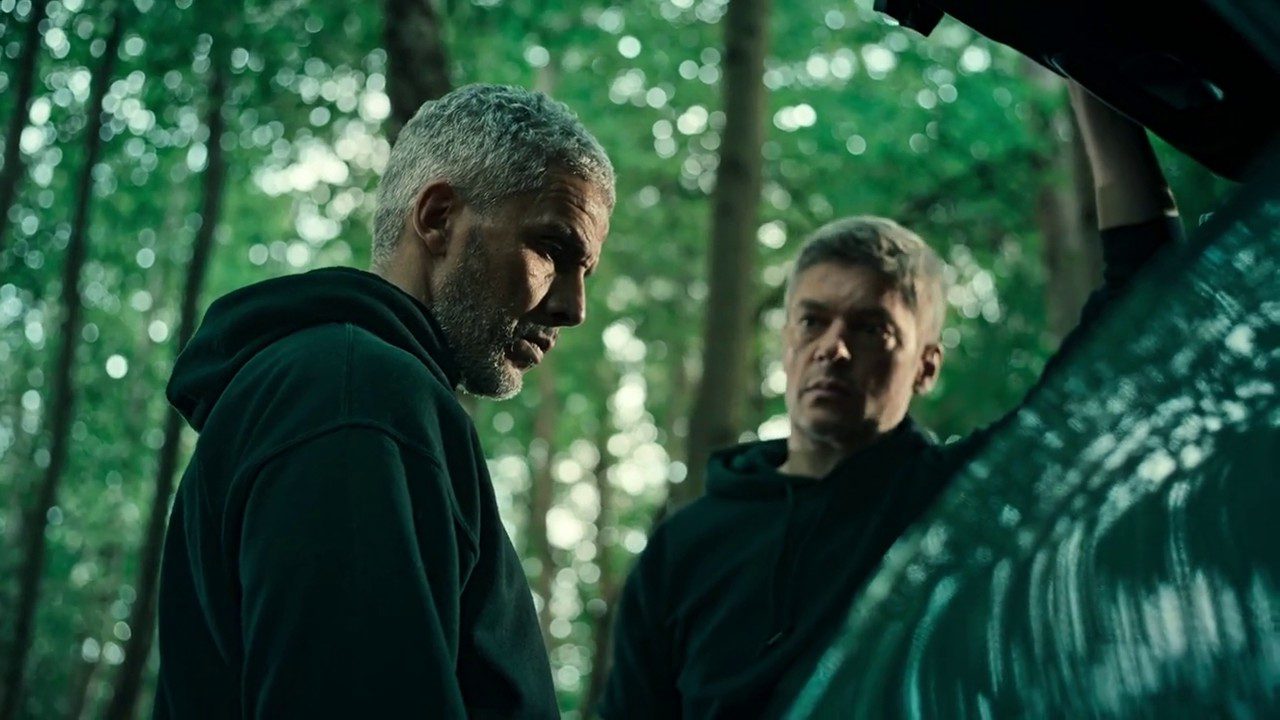 Towards the ending of Gangland Season 1, Chris had shot down most of Medhi’s closed ones. This encouraged him and Tony to torture one of Chris’s men and made him blurt out his hideout. They infiltrated the facility and rescued Liana and, in turn, a pregnant Sofia. Chris had escaped, but Tony and Liana chased them to his hotel, warning him to stay away. Chris lost his 300 kilos after selling, and in a matter of time, his hotel was invaded by cops as well.

Meanwhile, Sofia, who wanted to kill Hassan, Saber’s father with a dark past, found out Saber did the job after a hatred fight. Five months into the future, Saber and Sofia were getting offers to join communities. Instead, they are planning for a wide takeover. Liana and Tony came to rescue Mehdi from the hospital to close the show.

‘Ganglands’ Season 2 Plot – What Could It Be About?

‘Ganglands’ Season 2 at this point may see the rise of Sofia and Saber’s empire. Yes, they promised to enter the Antwerp Docks, but how will it go down? On top of that, the challenges that may follow in doing so. Coming to Mehdi, well, he seems to have found a new strong member who could take his place someday. Yes, we are talking about Liana, who led a gang to take down Chris and now to rescue him. Will they be a threat to each other, or is there a compromised friendship between these two gangs is another thing to look at. 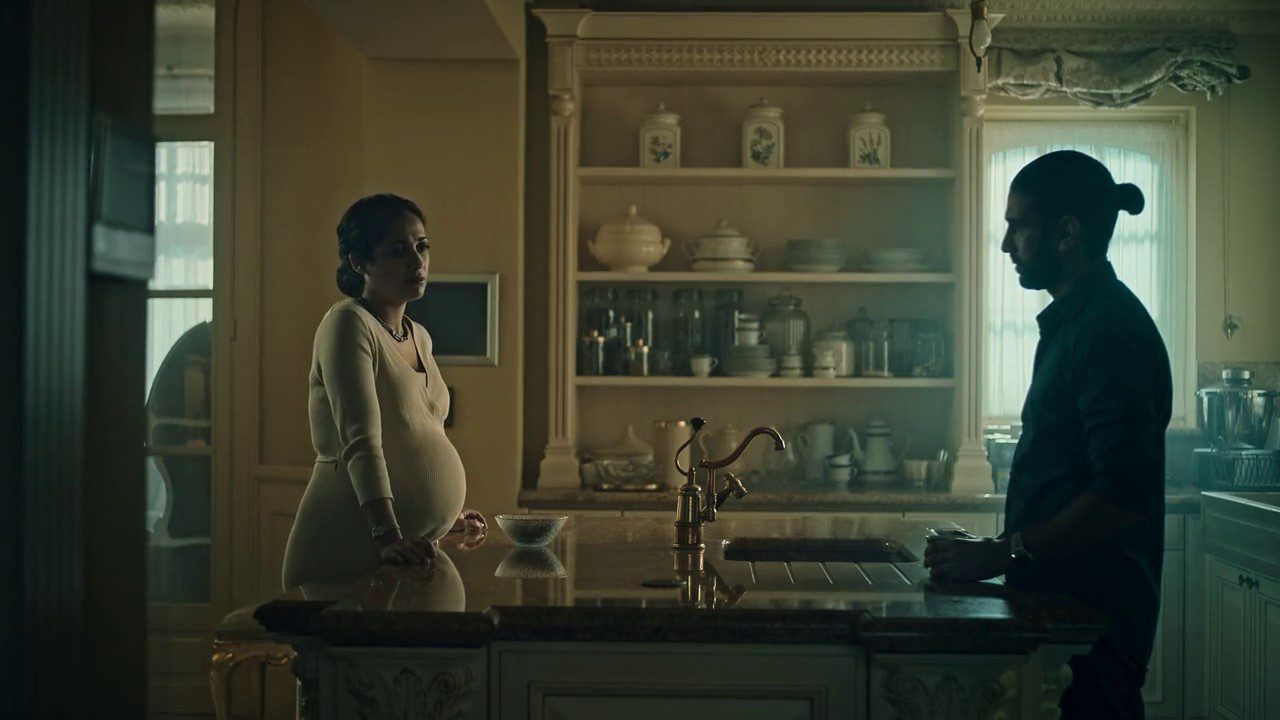 Lastly, talking about threats. Well, Chris is probably behind bars at this point. But is he planning to be there? We don’t exactly believe so. Who knows, he may have a revenge plan in the making. Furthermore, his wife could play a role in it, who advised him to sell the hotel when he lost 300 kilos of that Coke. We will know if the Ganglands Season 2 arrives. So here is what we think.

‘Ganglands’ Season 2, at this point, doesn’t have a release date. We don’t even know if Netflix is really interested in giving the show a second shot. Yes, it did have its own time in the first week. But following that, we haven’t seen the buzz Netflix shows usually create. So for our side, a second season is highly unlikely unless Netflix is willing to give the show a second chance. 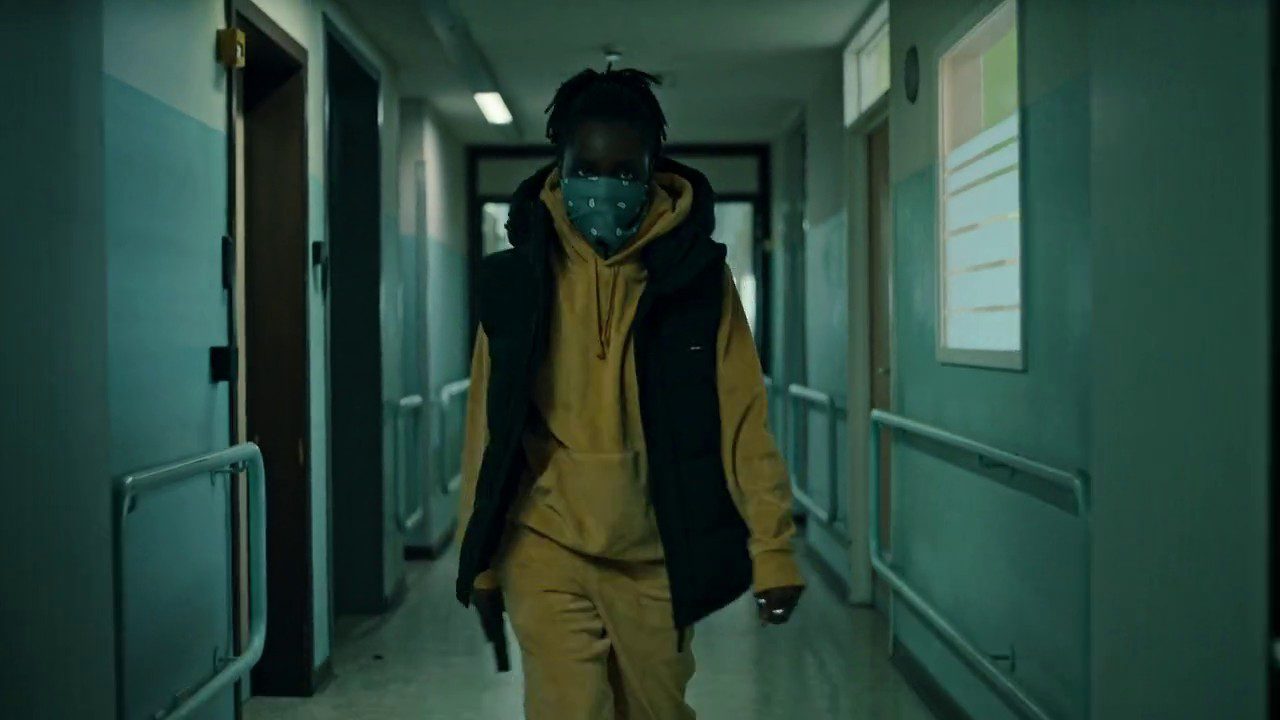 We may find out in a month or two where Netflix usually looks at the performances and audience reception to determine the renewal of a particular show. ‘Ganglands’ should have had a buzz, especially because that’s what Netflix counts the most. Not exactly what the reviews say. If there is a buzz, the show may come around. In the case of ‘Ganglands’ Season 2, we may have to wait as most of the factors are crossed out.