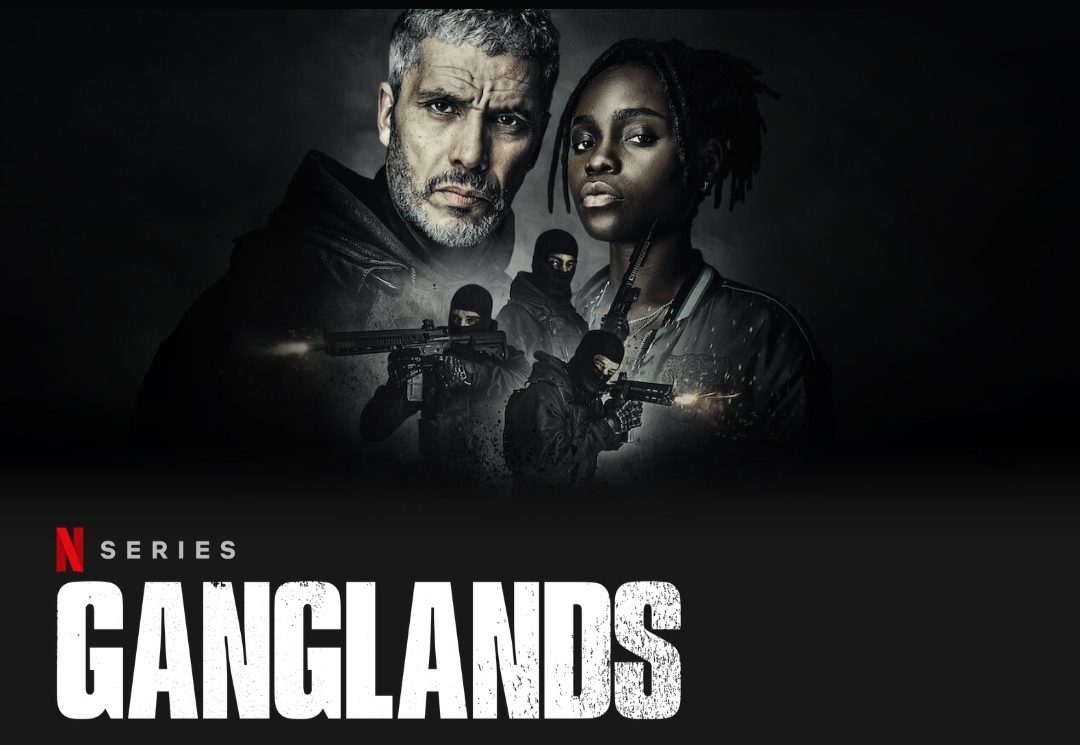 Ganglands Season 1 release date! Well, if you are the kind of person who loves thriller movies and can binge overnight on them, then yes, this article is exclusively for you! Ganglands Season 1  is a power-packed ongoing French thriller series. It is created by Hamid Hlioua and Julien Leclercq. If you want to witness wild actions, exotic drama filled with emotions and paired with extraordinary cinematography, and then this series should be on your priority list. In the following article, we are going to explore deep into its mysterious plot. And would try to unfold each of its riddles. Moreover, we are going to provide you with the date on which this amazing series had paved the way. Yes, we will let you know the Ganglands Season 1 release date!

We are also going to briefly drive through all of its episodes. And also, we would see that who all were part of the cast of Ganglands Season 1. According to our sources, this season has a total of six episodes. And with each upcoming episode, the protagonists try to reach their desired destination, to save their loved ones. Now, let’s begin our hunt! 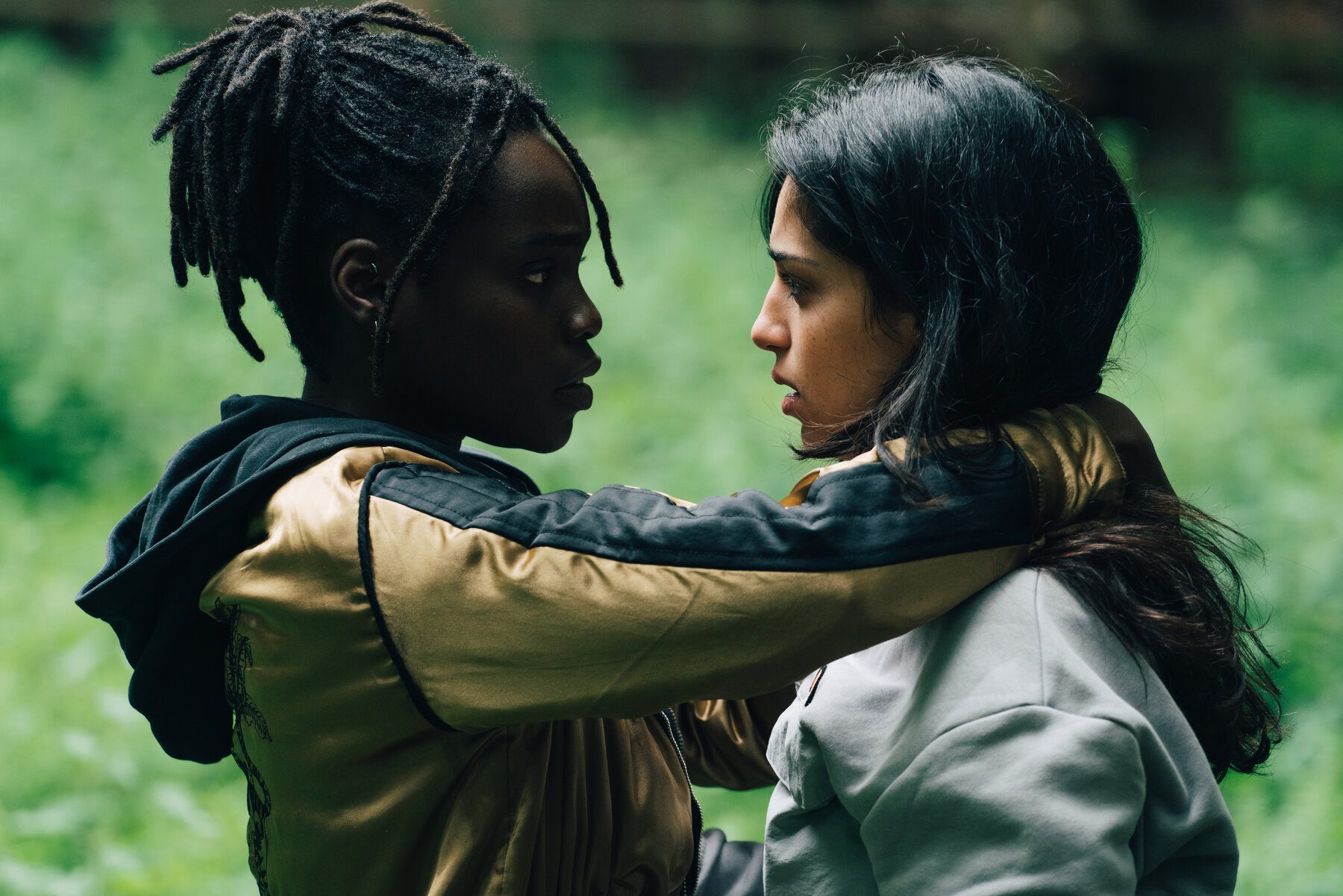 The makers of this amazing series had already launched it in the previous month itself. Yes, Ganglands Season 1 is had made its entry on 24th September 2021.  Now, let’s go on a quick ride through the plot of Ganglands Season 1.

So, the overall plot is filled with mind-numbing puzzles and actions. If in a flash, we are supposed to explain the overall plot, then it would be the following lines. The story is about the lead characters doing their best to protect their loved ones. And for doing so, they got involved in a fight with the drug lord. Shaïnez and Liana are two girls who are in immense love with each other. But the situation hands Shaïnez in the hands of a drug lord.

In the process of finding her lover, Liana meets Shaïnez’s uncle, Mehdi. He is a qualified robber. So Liana, who is a well-trained thief, along with the group of Mehdi, gets involved in fights with the drug dealers to rescue their loved ones.

The real struggle paved the way when the couple (Shaïnez and Liana) thought of a lavish life and had carried through a robbery on coke. They had never imagined that this decision would make them bear the weight of guilt for a lifetime. To get back the coke, the drug dealers had planned and executed a masterstroke. They had kidnapped Shaïnez, the girlfriend of Liana. Then Liana meets the uncle of Shaïnez. When they together went on to rescue Shaïnez, the real climax paved the way. Now the drug lord wants them to perform some other task to save their loved ones.

The head Momo asked them to steal 300 kilos of coke from Antwerp. This was the full and final condition by which they could rescue Shaïnez. Even Mehdi had doubted on Liana that she would not be able to complete this difficult task with a group that she met just a few days back. But their love for Shaïnez has helped them to move the ball in their goal. The thriller series is filled with actions and masterstrokes. The camera angles and cinematography theme adds more charm to the overall set-up.

Moreover, this series had potentially impressed both critics as well as the audience. So, what’s stopping you from binging on it? The Ganglands Season 1 has already been released on Netflix! 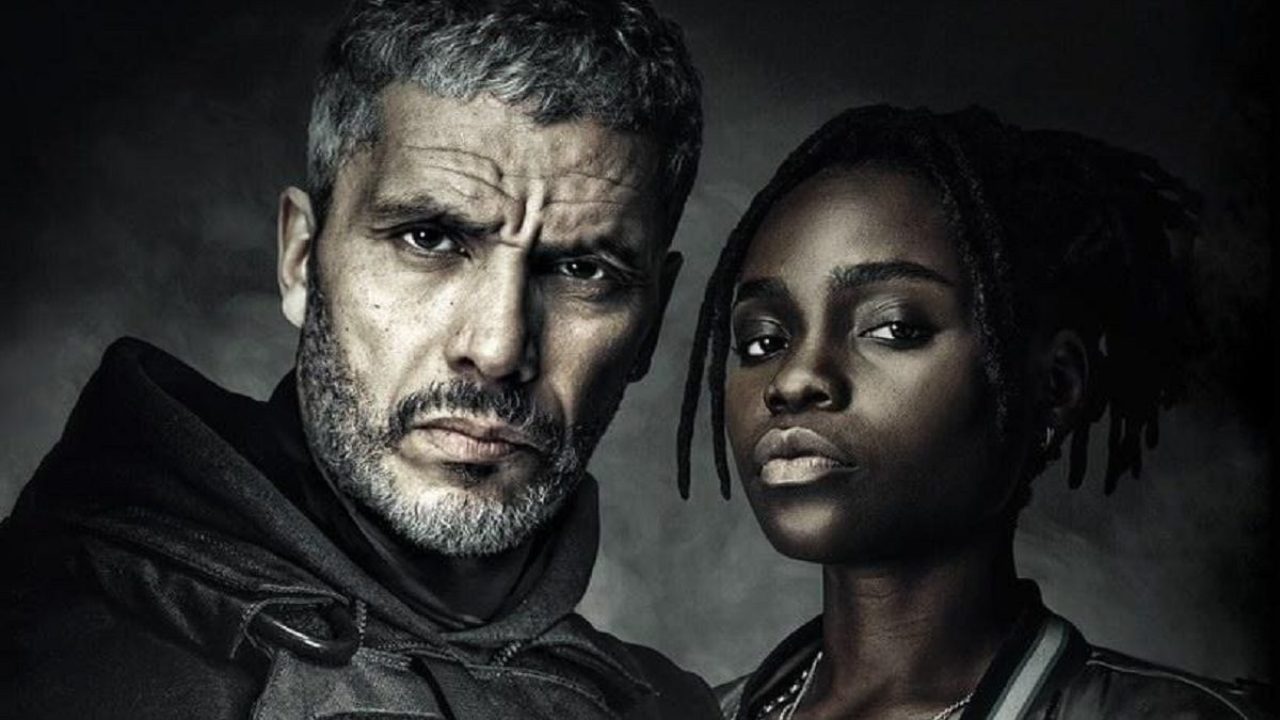 The cast of Ganglands Season 1

The makers of Ganglands Season 1 had cleverly selected its cast members. They have potentially searched the actors who are capable of carrying out a thriller series. And to everyone’s interest, the cast is balanced with both experienced as well noob actors. Hamid Hlioua and Julien Leclercq had skillfully planned the overall theme and created this wonderful series. The following is the cast of Ganglands Season 1.

Starting with Mahdi. This amazing role was offered and performed by the wonderful actor Sami Bouajila. As per the series, he is a robber in Brussels’ criminal underworld. And he uses drones for his critical operations.

Then, Liana. This role was played by Tracy Gotoas. She is a Brussels thief. Sofia Lesaffre has played the role of  Shaïnez. Samuel Jouy has played his part as Tony. Nabiha Akkari as Sofia. Salim Kechiouche as Saber. Noureddine Farihi as Hassan. Geert Van Rampelberg as Chris. And Carol Weyers as Danique.