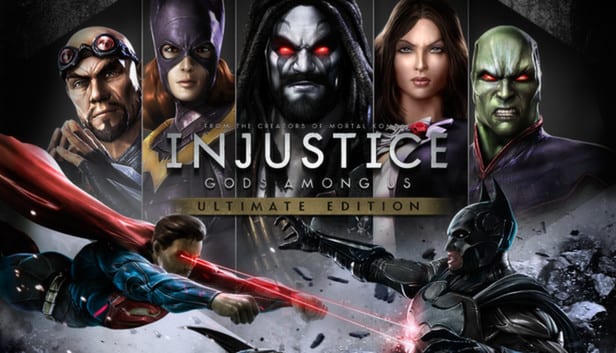 June is here, and so do time to find out which all are the free games offered by console giants to their premium users. For those who don’t know, both PlayStation and Xbox have a premium subscription plan where they will give some special benefits to the users who have subscribed to their premium plans. As for Sony PlayStation, it’s the PlayStation Plus, and as for Xbox players, it’s Games with Gold plan. We have already covered June PS Plus games, and it is now time to see what all are there in Games with Gold in June 2021. 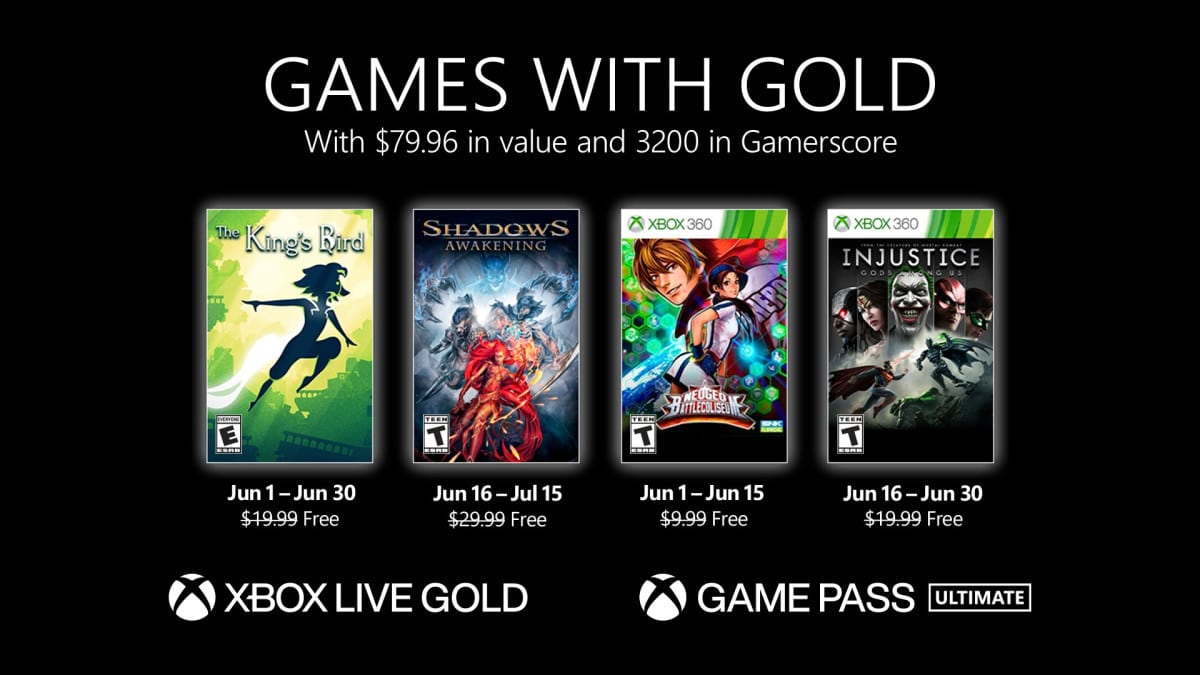 For those who don’t know, Xbox Games with Gold is a part of the premium subscription service Xbox Live Gold or Xbox Game pass Unlimited. As you can guess, this is exclusively for Xbox users only. The Games with Gold is Microsoft’s answer to Sony’s PlayStation Plus plan. Both services offer free games to play for a particular period, which would have been costed a lot of these games are bought separately. While we still can’t say which plans are better, as that is a topic for another day. It’s time to look at all the games available in June 2021.

Games with Gold in June 2021: What all are the games offered?

For the month of June 2021, Games with Gold is offering four different titles for the users to checkout for free. This includes popular and some not-so-popular games also. The games available with Games with Gold in June 2021 are as follows:

NeoGeo Battle Coliseum is a 2-on-2 tag-team fighting game released in June 2005. This is the oldest game available in Games with Gold for June 2021. We could see similar game mechanics to other popular fighting games. But the developers Atomiswave has given the game its own unique characteristics to the game, thus being able to have its own personality from the crowd. 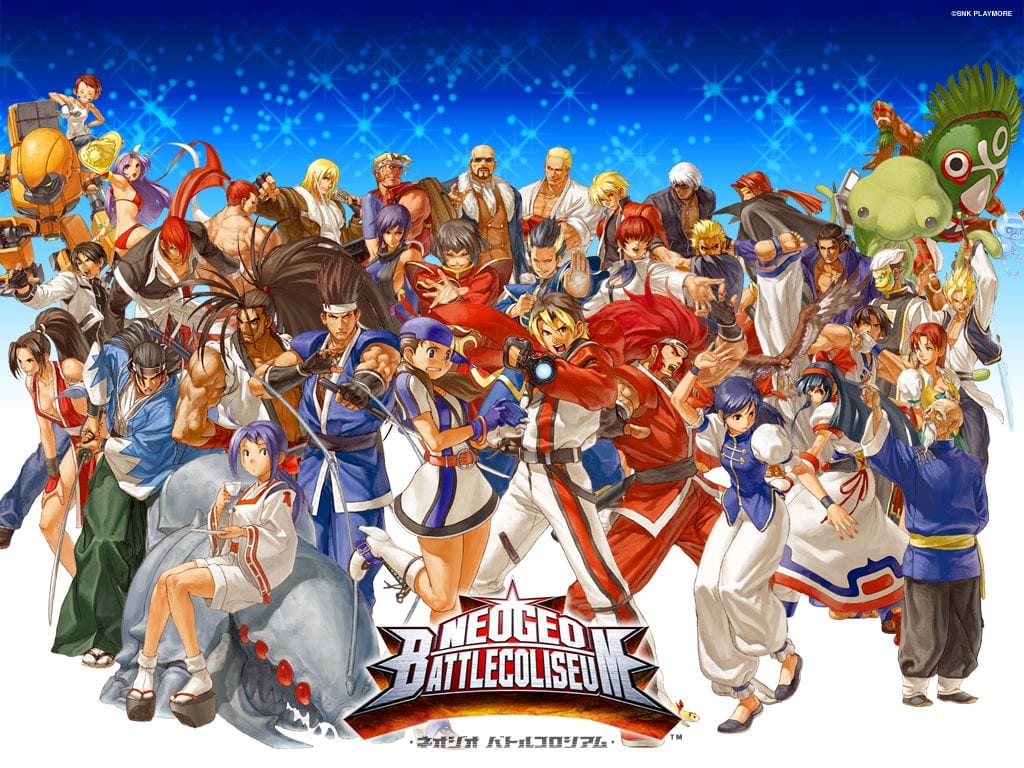 Inside the game, players need to defeat only one enemy on the opposing team. There is also a single-player mode, where the players will be introduced to a series of survival-based fights. Do note that these fights happen within a time limit, and if the players are unable to settle between victory or defeat, there occurs a timeout. And timeout isn’t what the players should look for, as when a timeout occurs, the players will be taken to face a boss character. Best of luck in finishing the levels on time! Those who want to try NeoGeo Battle can try it from June 1 to June 15th.

2. Injustice: Gods Among Us

No, this is not the Among Us from inner sloth, this is another Among Us game that has no relation to that game. Joke apart, Injustice: Gods Among Us is one of the most famous names in the Games With Gold lineup for June 2021. This fighting game which has characters from DC Comics, has been popular for years.  Gamers can now be able to add this game to their collection for free. 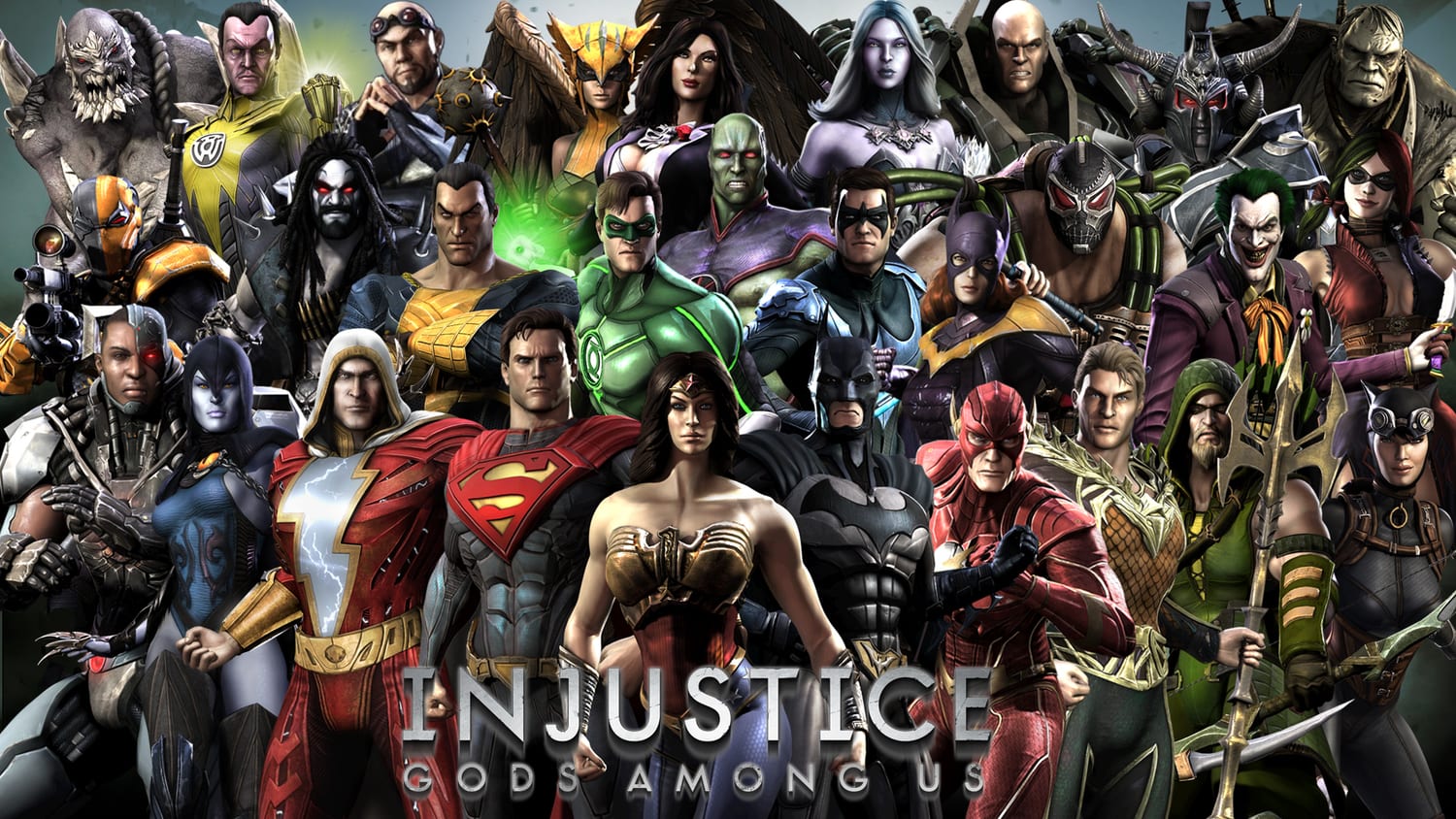 This 2013 game was developed by NetherRealm Studios and published by Warner Bros. Interactive Entertainment.  At the time of its launch, Injustice was praised a lot for its unique takes on iconic DC heroes. Along with its compelling story. This different take on the heroes and villains of DC Comics was widely praised. Injustice: Gods Among Us will be available to download from June 16 to June 30 for Games With Gold users.

The King’s Bird an indie platformer game released back in 2018. This game was developed by Serenity Forge and published by Graffiti Games. This game is a simple time passing game accompanied by a minimal art style for the visuals. This game tries to target those who want to enjoy their spare time without stressing too much into the game.

Players will be required to seamlessly change from running to flying and navigate their way through different levels while maintaining a high speed. This game can be compared against the likes of Sonic the hedgehog because both are the focusing on fast gameplay, which needs players to react quickly. Players who have played games like Super Meat Boy could see that both of these games share the mechanics of precision platforming gameplay.

But this never means that The King’s Bird is a copy of any of the above two games. The developers have tried their best to give the game its own personality and to distinguish out from the crowd.  If you have the Games with Gold subscription, you can try The King’s Bird from June 1 to 30. 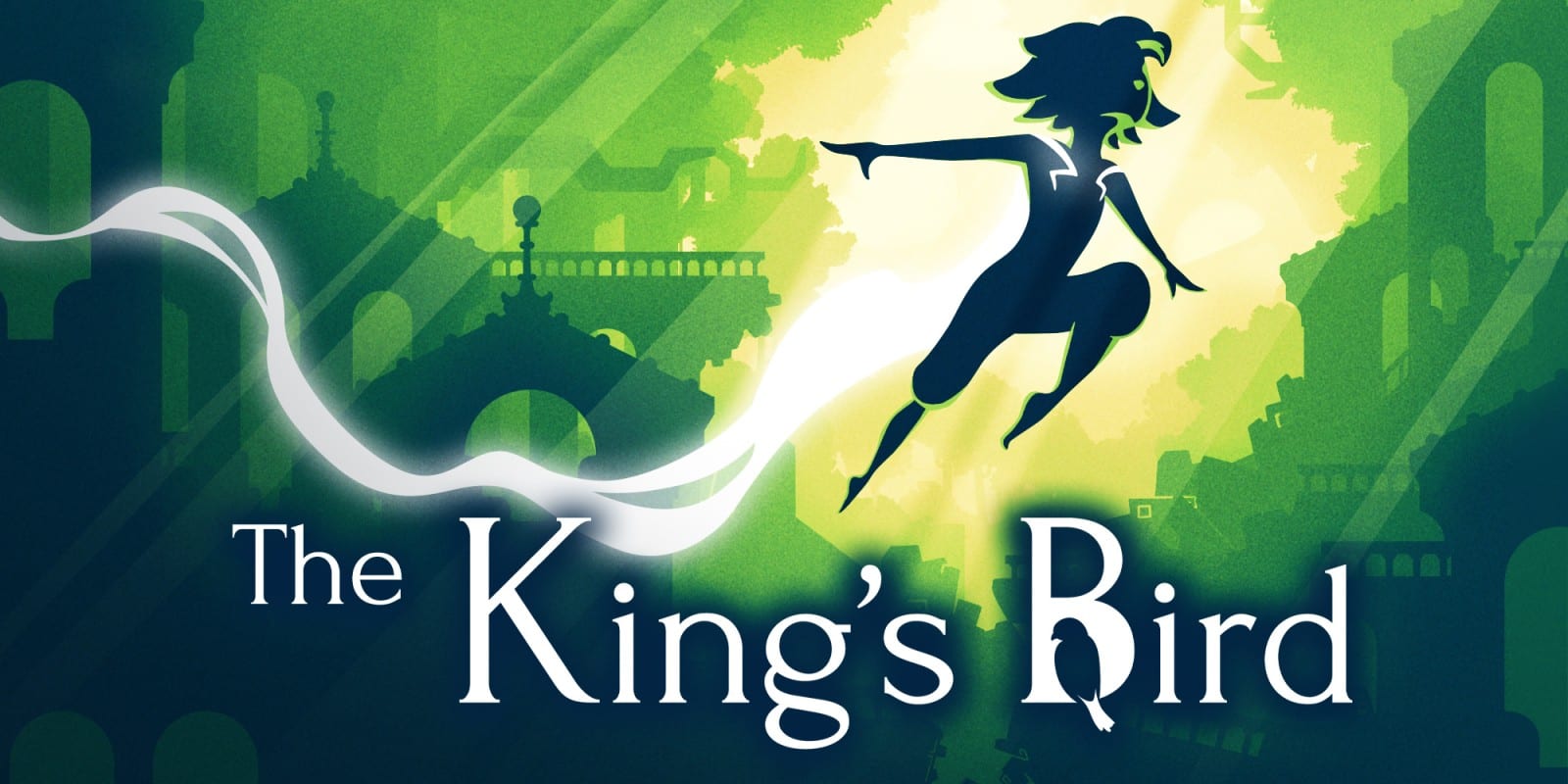 The next game on the list is an RPG game from 2018. Shadows: Awakening is a unique, isometric single-player RPG paired with real-time tactical combat. In this game, the players are required to take control of a Demon, summoned from the Shadow Realm. This demon consumes the souls of fallen heroes. This game’s capability can be compared against the likes of the Diablo series. 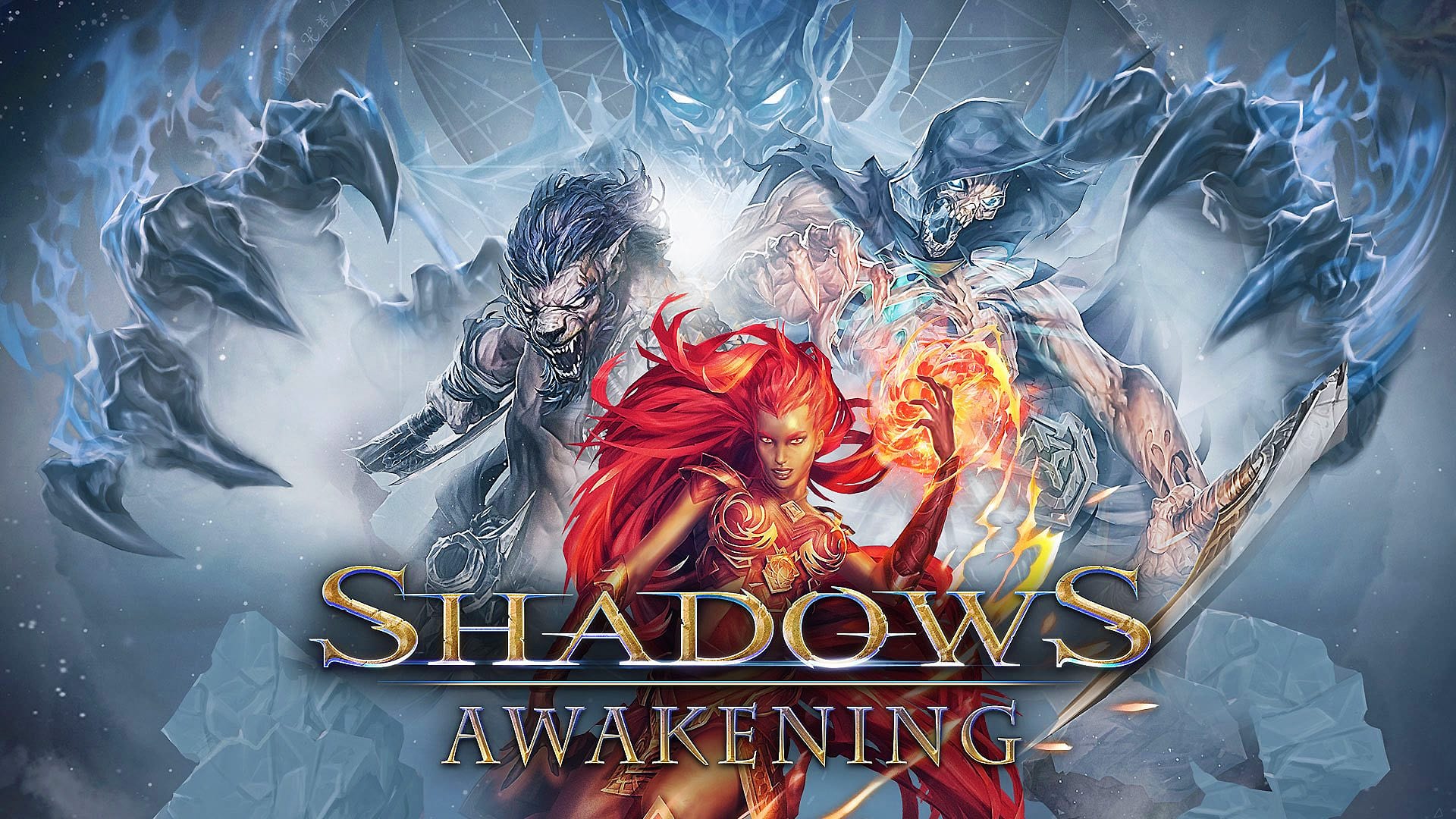