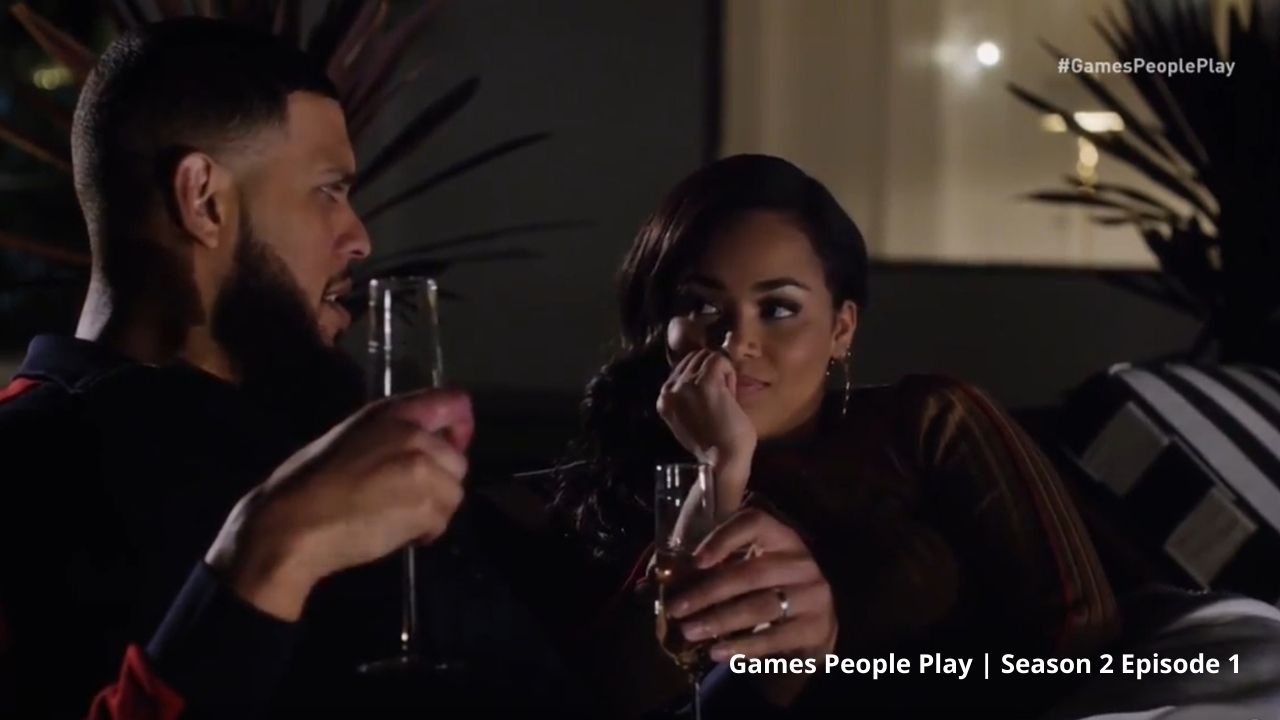 ‘Games People Play’ Season 2 Episode 1 may continue the drama surrounding the world of sports that we saw in Season 1. Yes, there are many characters who were looking for retaliation towards the end of season 1. So, the coming second season of Games People Play may see them fighting back. Will they stand tall is the question. But before we began, what started this all? The answer is Kalinda’s murder. This resulted in Nia, Vanessa, and Laila and their husbands finding themselves trapped in the case. From then on, it just went on to get bigger.

Towards the ending of Games People Play Season 1, Vanessa and Marcus King saw themselves in trouble and taking shelter. That was until Vanessa started connecting dots about Jackie, who was, for some reason making connections with Roxanne. It was a matter of time. Secrets came flying out in the open. This left someone on the top while someone was humiliated like never before. Still, there was a lot to look at when it comes to this case, and here is a look at what we saw in the first season.

Last time on Games People Play, we had Vanessa on the run and taking shelter away. So Detective Andrew Loomis made some contacts and that too with Terrence who promises to keep an eye on. Eric back at home was taking all the necessary security measures as Marcus came to meet him. Eric assures him that Vanessa is safe and at a place where no one even could think of. Terrence kept an eye on Nia who was out there to meet Laila at her place. The same hideout is where Vanessa is laying low.

While the girls sat down, Nia had Roxanne’s phone, and they saw an unknown number, probably Jackie Herman’s, trying to call Roxanne. Trying to figure out the same, Nia messes up the text leading to the other person finding out. Meanwhile, Marcus had something in his mind as he dropped his daughter at Jackie’s home. Loomis may have been taking help from Terrence but was also tracking him and soon figured out that he was in the same location for the past few hours. 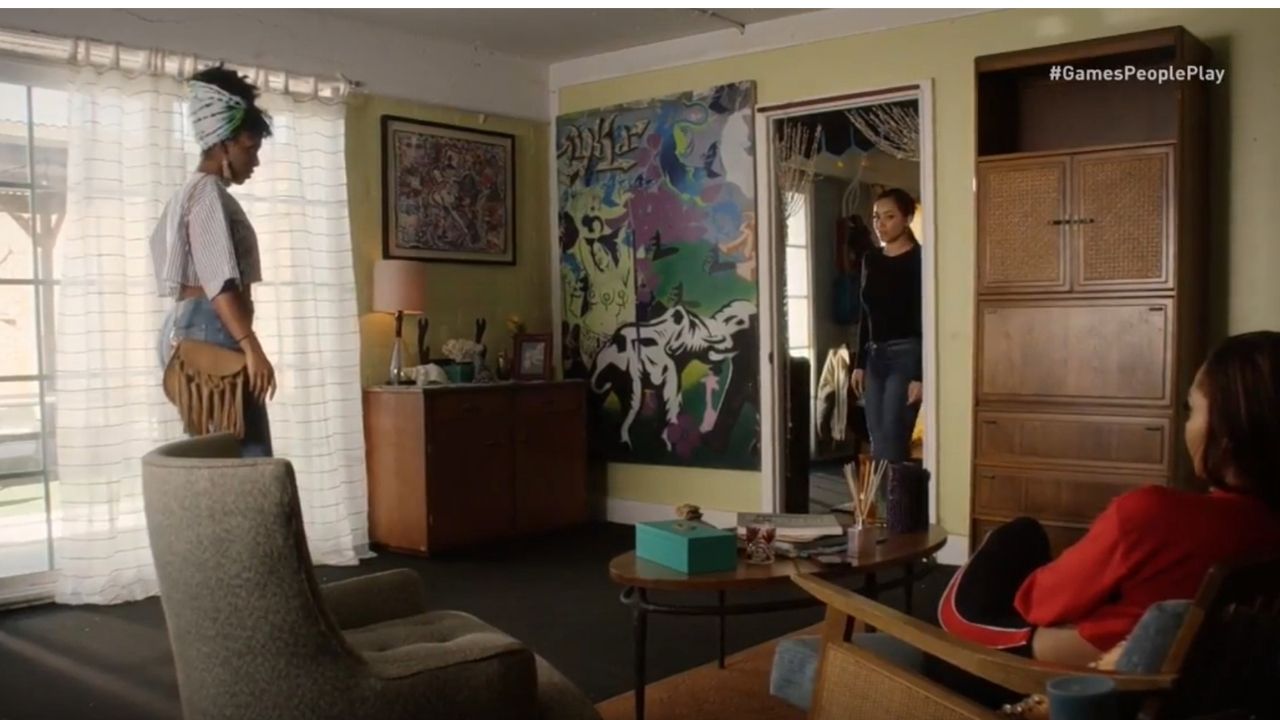 So it was a matter of time. The cops decided to run the place. Eric and Terrence both notified Nia firsthand to make an escape. Bad news for cops, but at the same time, good news came when Marcus decided to turn himself in. Loomis still doesn’t think he is behind all this mess. Jackie later does meet Roxanne in person to talk about her sexual interests.

Meanwhile, Nia and Jackson try to connect to all the dots in the case. Also, they get a new reporter who seems to have some big connections, including that of Jackie Herman. Meanwhile, Vanessa confronted Ginger to know more about Jackie. Ginger ends up telling everything from funding Roxanne, secrets, and how she runs everyone. At the same time, Kareem runs away with Quanisha leaving Jamal to die of a heart attack. 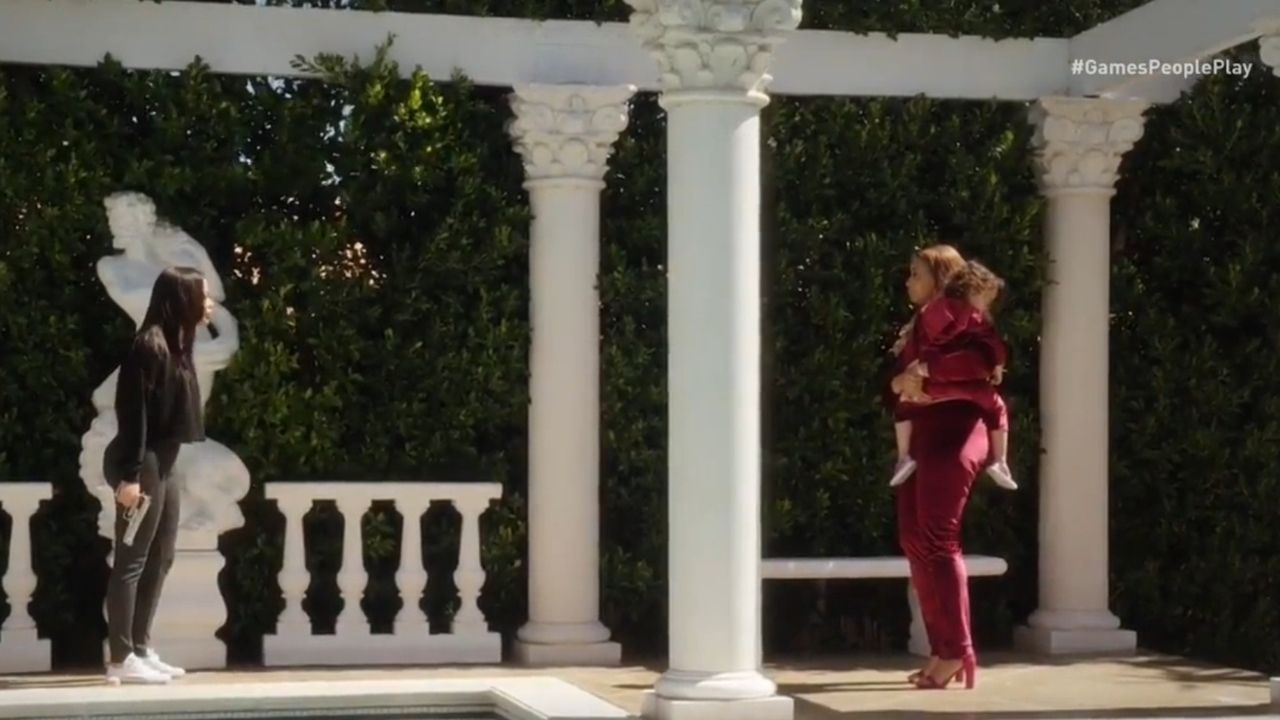 Vanessa was going to confront Jackie and take her baby back. The cops follow the same trail and Jackie’s confession as well. Henceforth, she is arrested. We cut to three months back to the time Jackie accidentally killed Kalinda. Jackie was later pleaded not guilty. King remains on the Vipers team while Dante’s position remains in question.

‘Games People Play’ Season 2 Episode 1 is releasing on 19 October 2021. It doesn’t have a title yet, and there is no official trailer or details on where the show is heading. So looking back at where season 1 left off, we believe Episode 1 of Games People Play at this point will be all about where all of these characters are in their life. Especially since the whole Kalinda murder case and questions on if it’s being followed yet. After all, Jackie has to plead not guilty. As Nia suggests, she may not be a killer, but she is definitely a snitch.

Apart from all of this, with the way Jackie was humiliated, we wonder if she has a retaliation in mind for the Kings. Yes, Vanessa and Marcus continue to live their life, but they need to keep a check on enemies surrounding them. Also, now that Nia and Jackson are working in full force, there are fewer things to worry about. But even they have enemies to look at. All in ‘Games People Play’ Season 2.

Until the official trailer for ‘Games People Play’ Season 2 or Episode 1 arrives, check out some of the best moments from Season 1 below.