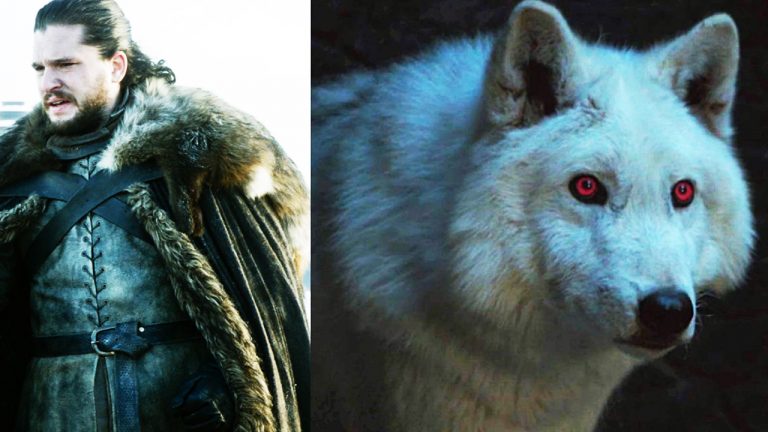 The final season of Game of Thrones is currently under production. The producers want to conclude the story next year in haste. In the anticipation of the final season, some new information came out. This may not affect the plot much but its something exciting for the fans.

It was revealed by visual effects supervisor, Joe Bauer, that the dire wolf “Ghost” is to make a return in Season 8. He further added that he will receive a lot of screen time. Ghost was not seen in the entirety of Season 7. Jon Snow will encounter him at some point as part of the plot. Ghost is to play a major part in one of the upcoming action scenes for the show. 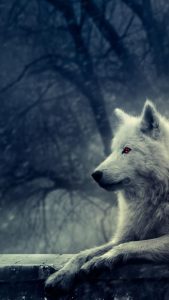 The dire wolves are an integral part of the plot of the books. However, they were sidelined making occasional appearances in the adaptation. Part of the reason is that the wolves feature in the show are scaled-up shots of actual footage of wolves. The limited budget of the show has been the factor that has led to this decision. Ghost was supposed to make the appearance in Season 7 but it was moved up to save cost. Filming the wolves, who show limited expressions and implementing them in visual effects is not easy.