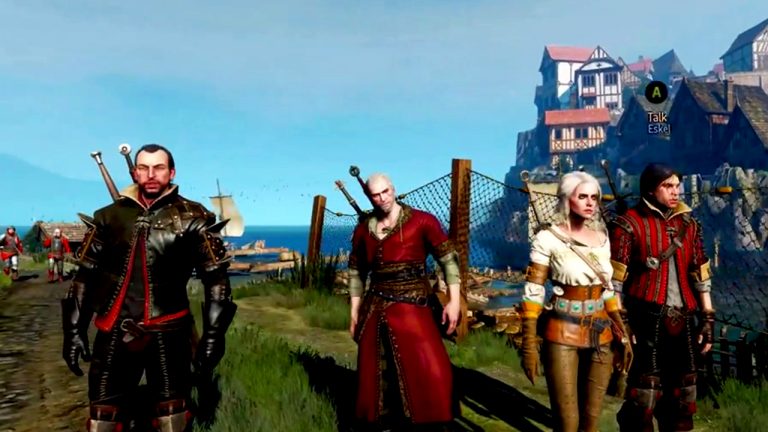 A new mod was created for Witcher 3 that lets you add companion characters that follow Geralt in the game. Witcher 3 continues to be popular as the action, roleplay game based on a fantasy novel. Until now, the game does not allow you to have companion characters even though it has become a fast trend in the gaming world. The main character is accompanied by different characters during the missions in most games. But Witcher 3 does not.

To remedy this, the “Multi Companion Mod Enhanced” was released on Nexus Mods. Kingsegg improved on the work of the creator, Jamezo97 who had already made it previously.

People who want to use this mod can download it here: Witcher 3 Multi Companion Mod Enhanced

The mods can be used to take any of the 25 companion characters as well as the monsters and other side characters. Actually, you can use any character as a companion if it has ever appeared in the game. The Mod contains all the instructions and Install guide so you can safely install.

As this game is one of the only RPG games that have yet to incorporate companion arcs officially, this is the best that PC gamers can have as the alternative. Some people may still find it to be an eyesore if installed. It depends on the preferences but you can always uninstall it at any point.