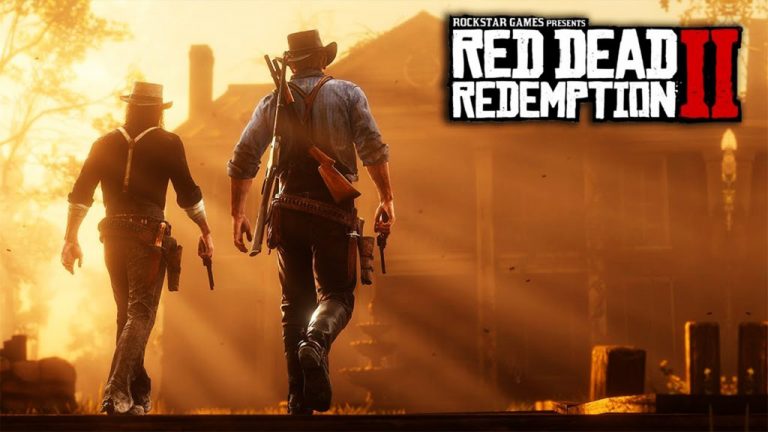 Another Open World game ”Red Dead Redemption 2″ by Rockstar Studios is set to release late winter. It is a prequel to the original Red Dead Redemption from 2010. The story is set around an outlaw “Arthur” from 1899 who runs around the countryside as a member of Van der Linde Gang. The goal is to survive against Government forces, rival gangs, and other challenges present in the city. This newer version carries the traditional gameplay from the first game along with some tweaks and extra stuff added.

Here is the new official gameplay trailer for the game. The game will be released for X-Box, PS, and other platforms. It will be graphic intensive like the other games from Rockstar.

In this adventure game, you can play from a first-person or third-person perspective. You act as Arthur Morgan in the game. You can either play in the missions or freely interact with others in an open-world scenario. Your means of transport are either on a horse or foot. Combat has been refined since the first game where you can use both bare hands and weapons. The player can tame or train horses of different breeds and use them to travel in the vast world of RDR. This game has also brought a trademark shooting feature, Dead Eye where you can aim and shoot different targets with rapid-fire.

If you chose the play the mission part of the game, the story is set up in the late 1800s in the united states. The country is moving into the industrial age where the towns are growing. But outlaws exist. Arthur is also part of an outlaw group that moves through the country to achieve their ultimate goals. You move through different towns and interact with your gang members.