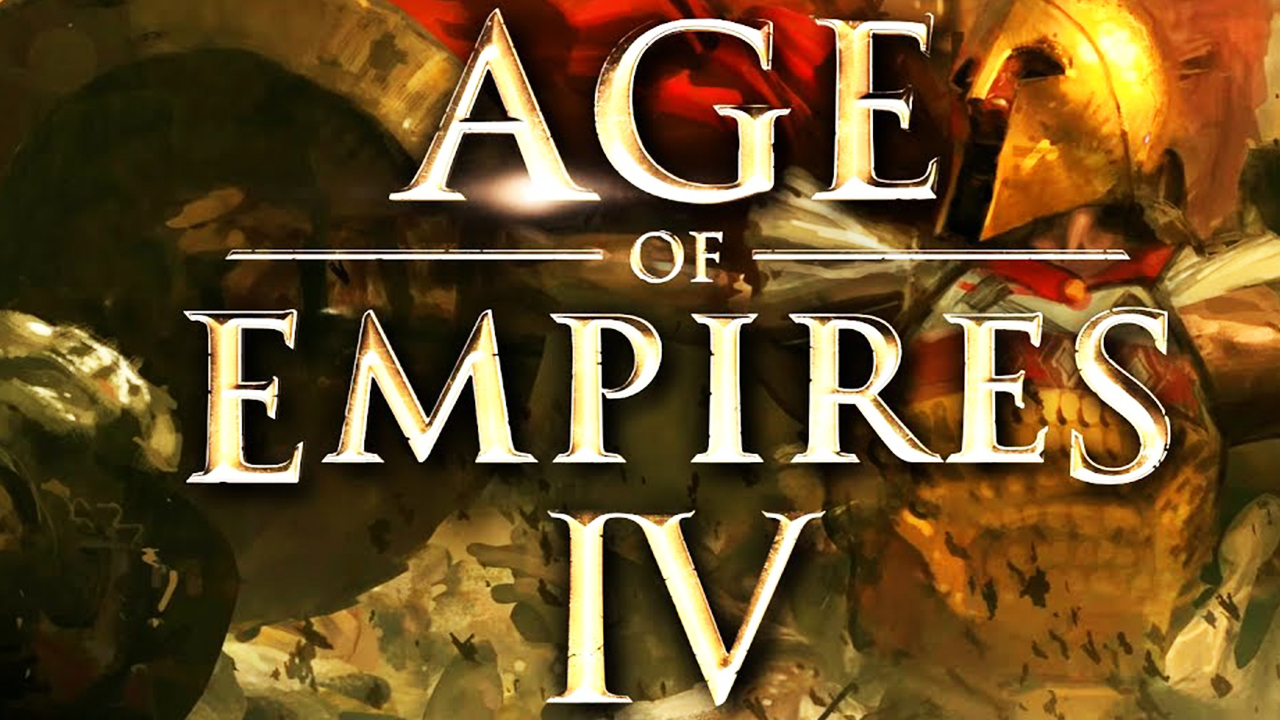 Age of Empires was one of the most successful strategy games when it first came out in 1997. After two years, the sequel, Age of Empires II, with similar gameplay and better functionality led to the start of the popularity of this game franchise. The third installment came out in 2005, Age of Empires III which was a further improvement in the gameplay. There were also many other releases later. The next in line will be the “Age of Empires IV” which is under development and is yet to release.

This is the original trailer of the Age of Empires 4 which announced that the game is under development by Relic Entertainment on August 21, 2017.

Since the game was announced, Microsoft Game Development department has posted minor updates on the release of the game. From the rumors, It is speculated to not come out before 2019-2020. No Release Date yet. It is being built-up in a modern manner trying to keep today’s gamers in mind. 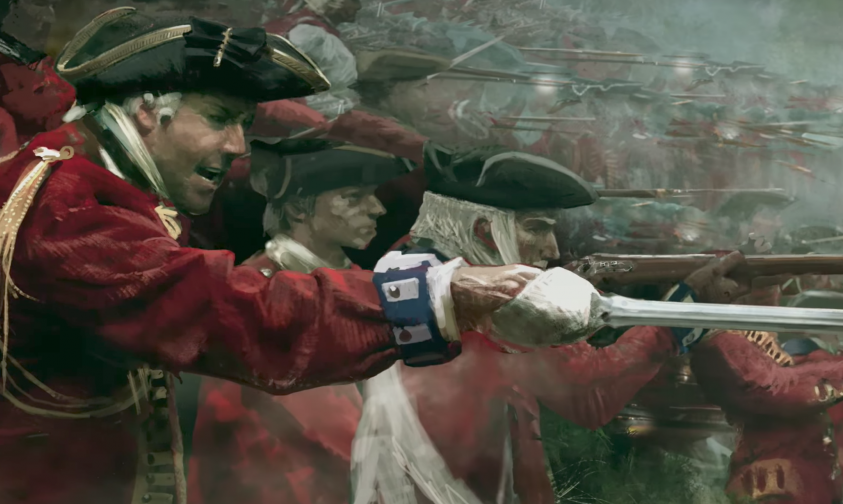 Whoever has played the previous games should have a basic idea of what it will be about. The most popular scenarios are; build an empire to fight against AI lords or play multiplier against other lords. Build food, wood, and coins for your town and expand it to a certain extent. Defend your town as the AI will keep attacking to make you fail.

The initial games had a storyline that was not very amusing. We can see an improved Storyline scenario in the upcoming game. The game will also be more graphics intensive for the players. It will have better quality as well as gameplay compared to the predecessor. This is going to be a sequel to the Age of Empires Series after a long time. This game might act as a buffer to maintain the popularity of AOE because fans are seen moving to other intense games.

You can expect more trailers and reveals about the game soon.