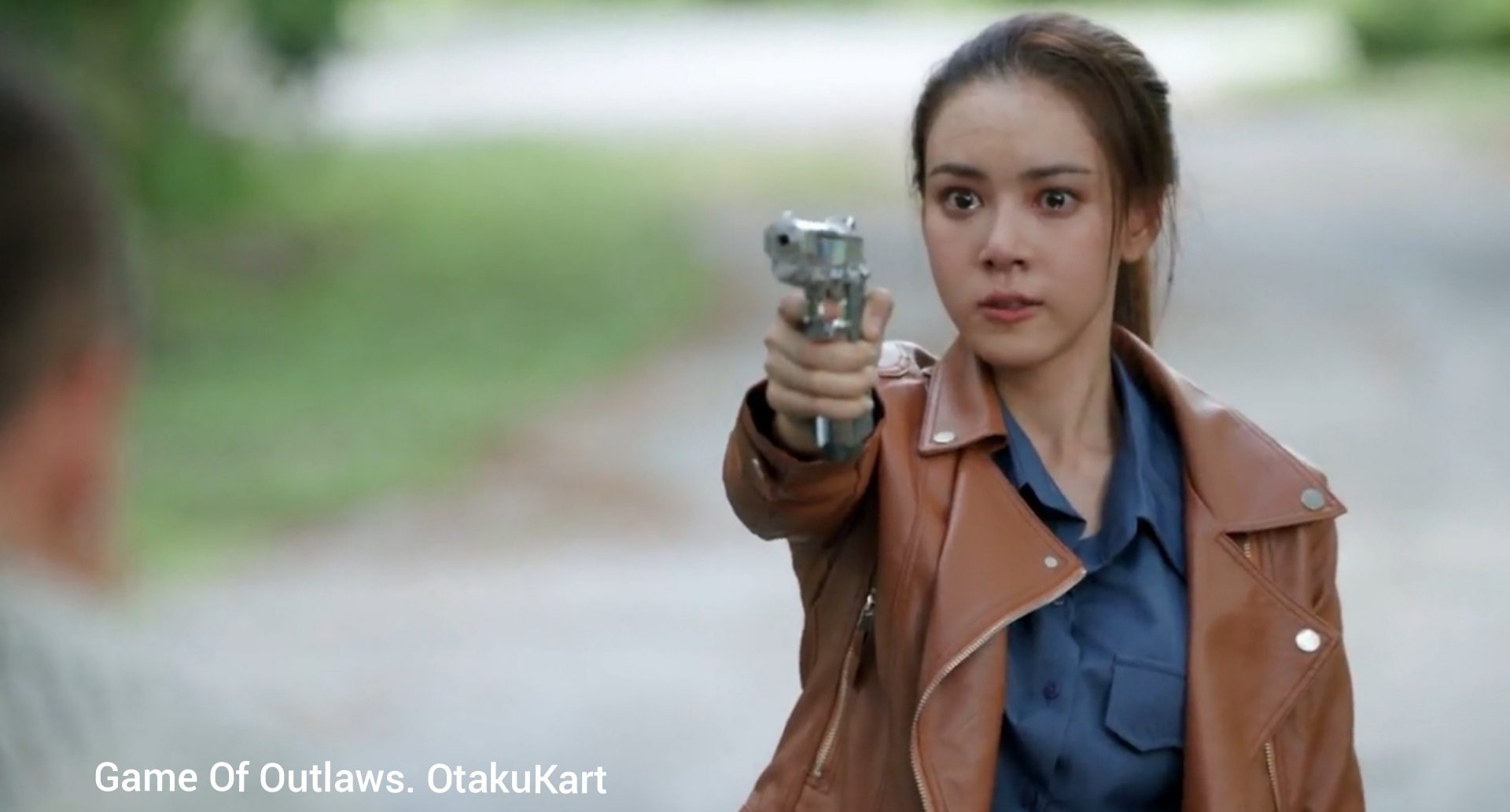 It’s time for the 6th episode of the Thai series Game Of Outlaws. The series is now in a turning situation where the characters are experiencing emotional turmoil. In this article, you will get to know about the release date of Game Of Outlaws Episode 6, its streaming details, and a preview of the series.

The story is about two sisters who entered the SIC or Special Investigation Centre as a special training unit. Lalisa develops feelings for Inspector Nont and she felt that her step-sister Jane was responsible for drifting both of them apart. Inspector Nont on the other hand does not show any such feelings for Lalisa however, the likeness that he felt for Jane is quite evident. In the previous episodes, Jane is devastated by the mission she was on. Lalisa on the other hand goes on the forbidden mission with a huge risk factor on her side. The upcoming episodes will be quite interesting to watch as to how the characters deal with the situation they are in.

How To Stream Game Of Outlaws Episode 6? Streaming Details

Netizens of Thailand can get access to Game Of Outlaws Episode 6 on the Channel 3 network, which is the drama’s original network. Many people remain concerned over the fact that whether they will be able to avail the drama as they don’t live in Thailand. Nothing to worry about as there are many sites where you can easily avail this drama and that to not only in English but also in other languages as well. 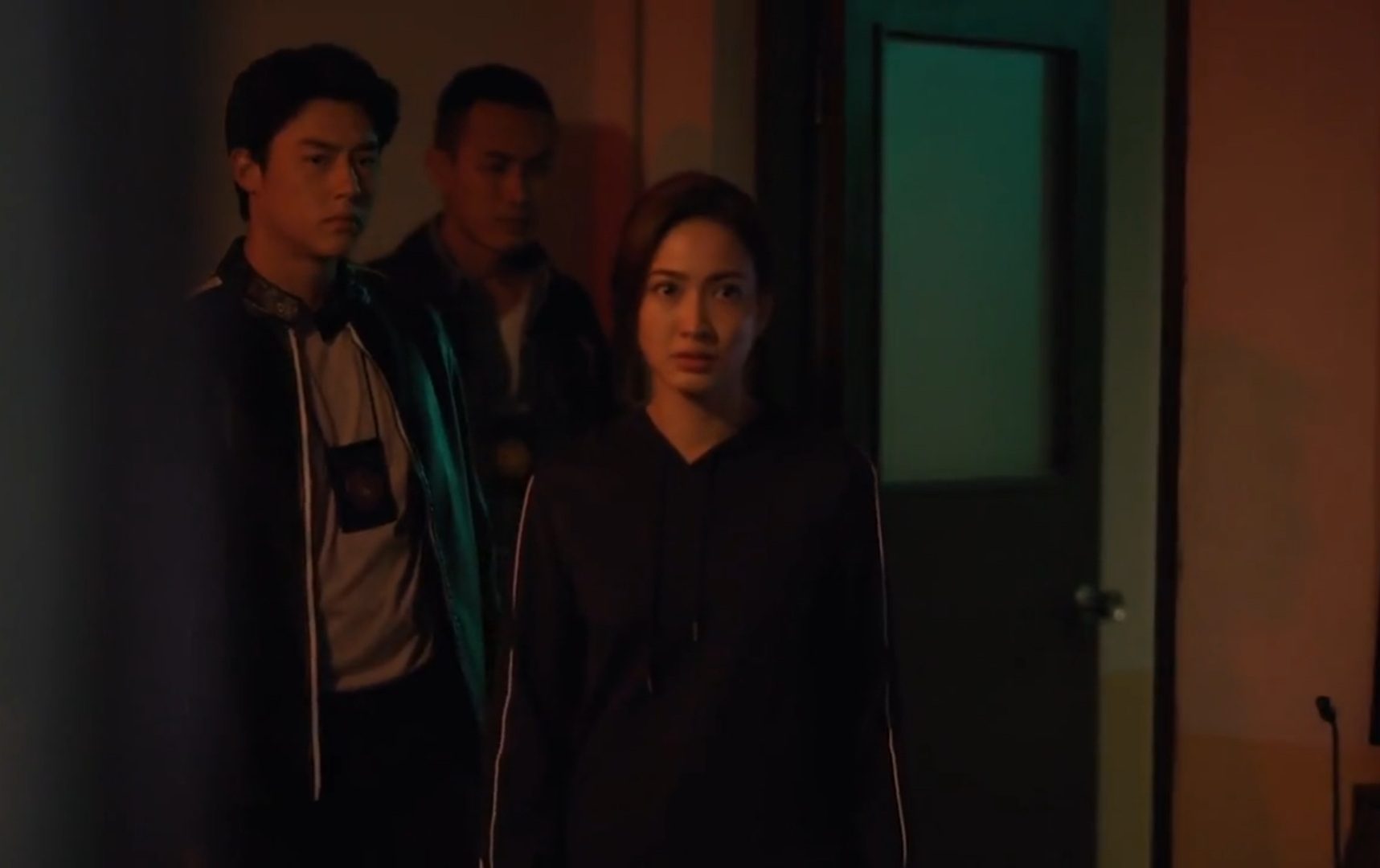 A Still from Game Of Outlaws

When Will Game Of Outlaws Episode 6 Release?

Thai-based drama Game Of Outlaws Episode 6 will be released on 17th November 2021 on its original network Channel 3. The action thriller crime Thai drama Game Of Outlaws is making its way to complete half of its journey. The situation is all the way more intense, and that made the storyline more interesting. The series premiered on September 28th, 2021. It contains a total of 15 episodes. If there is no change in the episode schedule, the Thai series will end its 15 episode journey on 16th December 2021. Every new episode of the Thai drama Game Of Outlaws releases on Wednesday and Thursday on Channel 3 where the episode gets on air for 1 hour to 1 and a half-hour in duration.

The situation took an unexpected turning point when Sakda launches an attack on Lalisa and her team. Meanwhile, Jane helplessly tries to find Lalisa. She arrives at the right time to help Lalisa. Both the step-sisters fight against Sakda. He instigates Lalisa to shoot him, with a warning that if she kills him her whole family will be destroyed. Jane takes the gun from Lalisa and asks him if he ever knew Inspector Ekkarach and Sergeant Jenpob. They were their fathers.

It is revealed that Sakda killed their fathers. In a fit of rage, Jane shot right on his head. She was taken to prison for her action. During the interrogation, Lalisa dodges the question of whether Sakda was armed or resisted arrest. Meanwhile, at the prison, Jane discovers an entirely new world. A separate world resides there and she needed to survive at that place. Sense of superiority, groupism, and bullying are some of the things Jane faced there. The episode ends with a fight sequence in the prison cell. 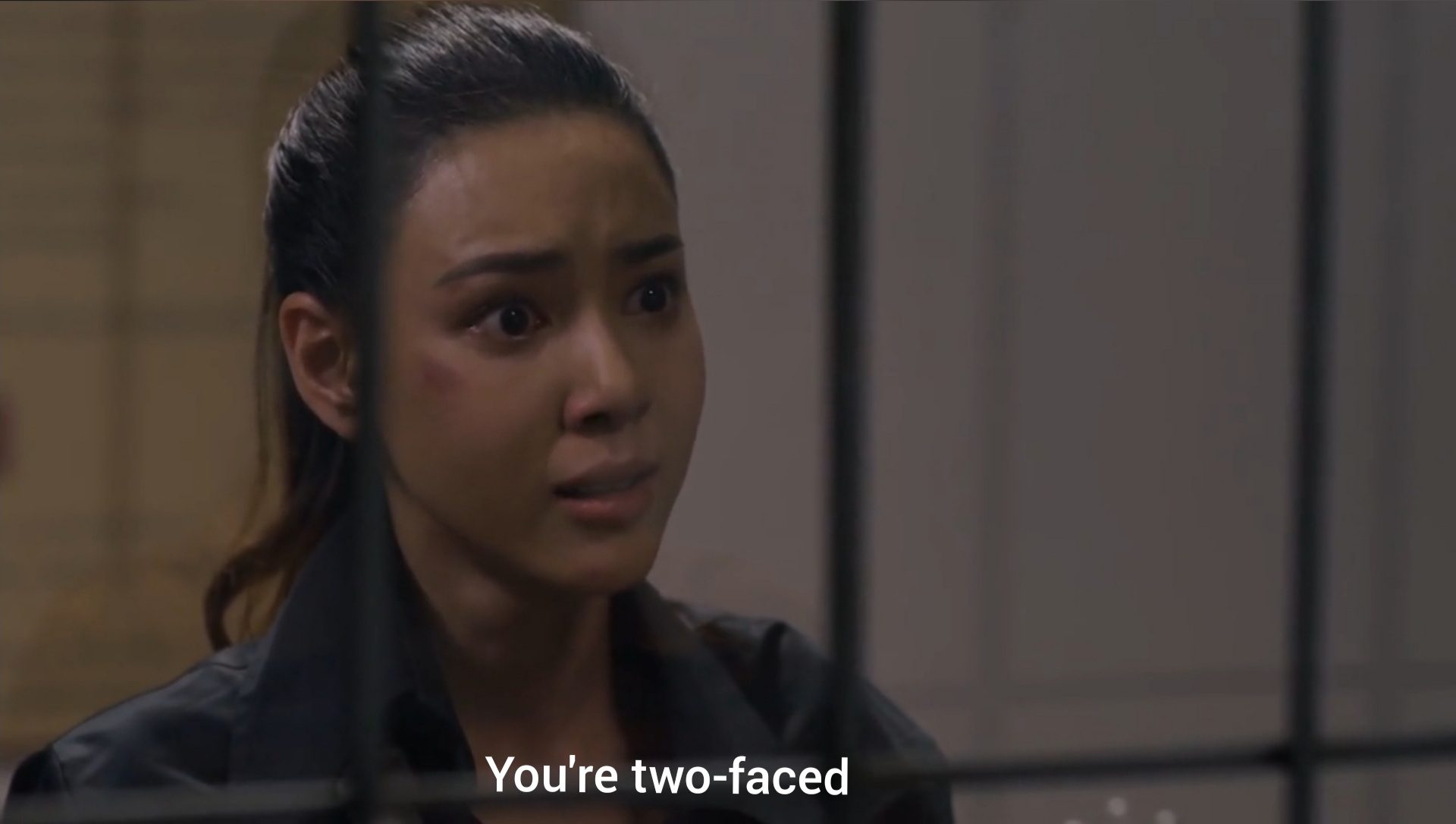 It is now a tough spot to be for the main characters as they face untimely situations. Jane has to fight for herself in order to be safe in the prison from the cellmates. The upcoming episodes may witness a change in the character of Lalisa and it will be interesting to see how Jane fights for herself.