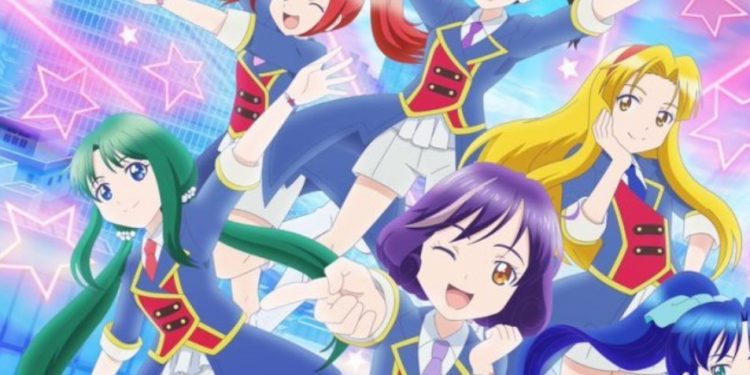 The series was announced early in March 2020 on the Japanese show Oha Suta. But it gets delayed to release another season until 2022 since they were rebroadcasting the previous episodes aired. It began with five episodes with an opening theme, Centimeter, provided by ”Girls²” it was also used as an Oha Suta theme song. GaruGaku II: Lucky Stars season two was revealed early in December 2021. OLM has returned and produced the 2nd season with Makoto Nakata working as the director. Junichi Fujisaku wrote the scripts. It is set to premiere on Oha Suta.

Shogakukan’s Ciao magazine has serialized the manga adaptation from April 2020 to March 2021. They reveal that the anime will begin live-action with the Girls2 members playing their characters. The story follows Tao and other students who love singing since they also dream of becoming idols. Girls Square Academy is open for every girl that wants to pursue the idol dream. Tao learned about the academy and decided to move there, where he learned new things about life and made more friends. Let’s look at the life of Tao and other students below. 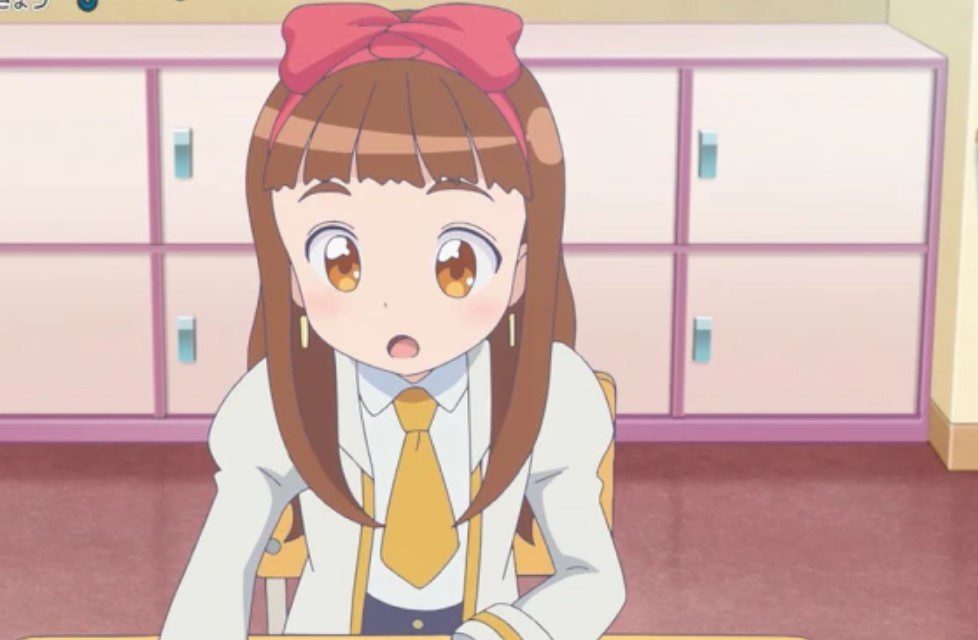 A.I Toa, Yuzuha, Ran,  Misaki, Youka, Kurea, Kira, Momoka, Minami, and Mr. Takuro also join the girls to chase their dream of becoming idols. One day Tao was transferred to St. Girls Square Academy; she promised to perform on the Girls Arena stage some days. Tao met with three teams of girls who all had the same dream. They encourage each other to stay happy and have positive nature. The three teams participated in Girls Activities and worked hard to be the team to stand on that stage. St.

Girls Square Academy is well-known as s pro-star performer school; the students who passed the auditions around the country get their ticket to attend the academy. Every year students form a team that will show their abilities on the biggest event that happens once a year. But only one team will remain on the stage. The preparations became challenging for girls since they had to eliminate each other until the beast team remained on the stage and claimed a prize. Tao and other girls went through hardships when dealing with stronger rivals, but they couldn’t give up on their dreams.

Gal Gaku II Lucky Stars Episode 1 will be released on 10 January 2022. The competition became tough as the girls wanted to fulfill their dreams. Girls Square Academy is known for producing the best students who will become the best singers one day. Tao becomes an inspiration to other students, and they also admire her works. Let’s look at Gal Gaku II Lucky Stars Episode 1 official details. 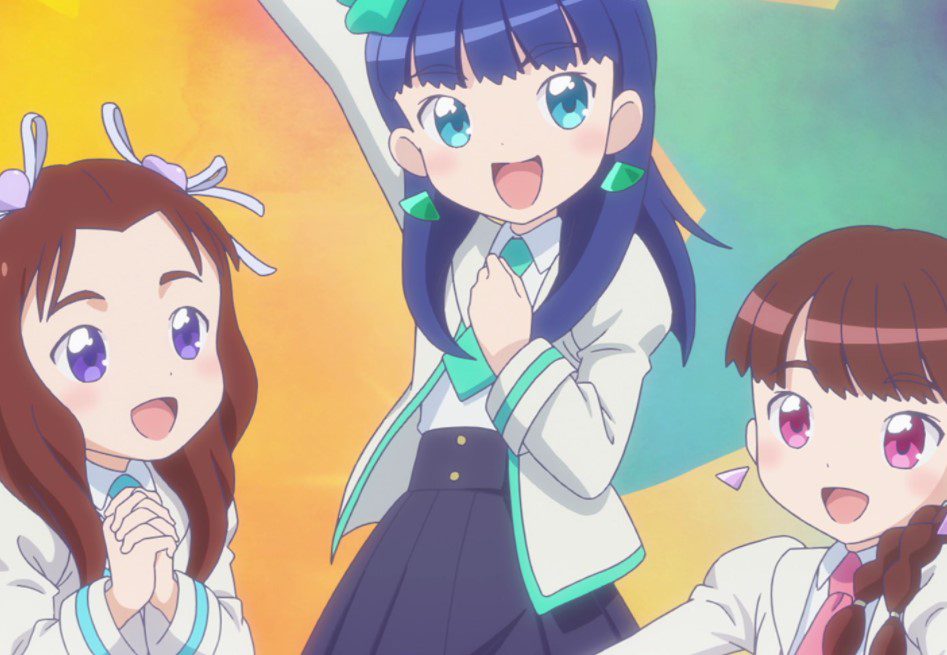 Also Read: Arthur Encounters With The Deity In The Beginning-After-The End Chapter 127