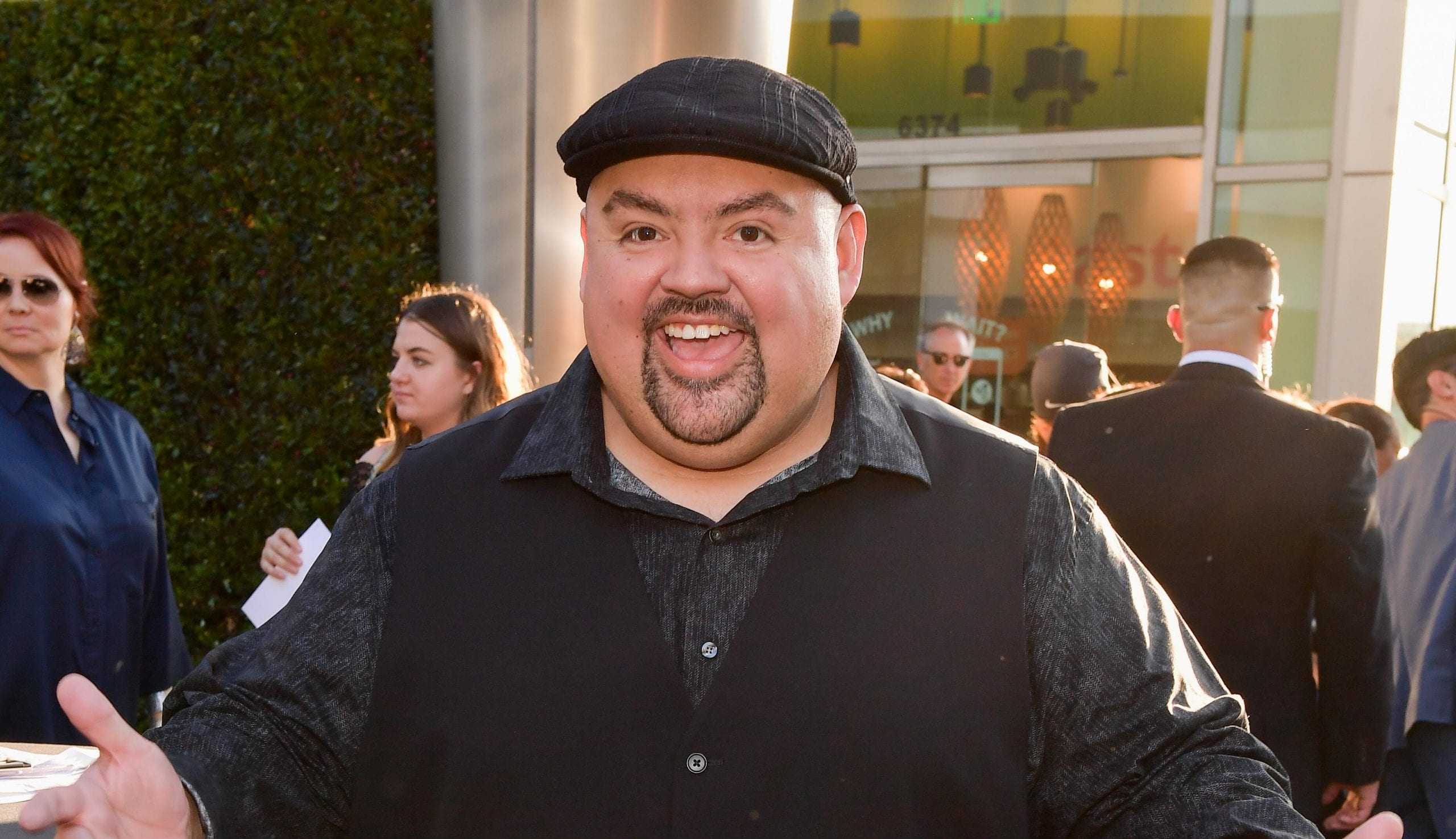 Today we’ll take a look at Gabriel Iglesias’ net worth. Gabriel Iglesias more popularly known as Fluffy is a famous American stand-up comedian and actor. Iglesias has over 15 million followers across all social media sites. There are no cultural boundaries when it comes to his comedy which shows by how many sold-out concerts he has around the world. It has a global appeal as his stand-up content mostly consists of uncontroversial material. The content is highly relatable and funny for people from all walks of life. It’s family-friendly and highlights how we all have shared experiences and are essentially living similar lives.

Fluffy’s comedy is ground-breaking and fresh, which has led him to much-deserved success. His YouTube channel posts many of his stand-up comedy videos, which helped him in being one of the most-watched comedians on the platform with over 400 million views. Iglesias is also one of the few artists who have had the honour to headline and sell out Staples Centre, Madison Square Garden, and The Sydney Opera House. He was even featured in the issue of The Hollywood Reporter’s Top 40 Players of 2018. Now we’ll find out Gabriel Iglesias’ net worth.

He has achieved this kind of success with the help of his avid fans, who sell out venues and boost sales of Fluffy-themed merchandise. Iglesias has the full support of his fans who watch his videos and movies and buy DVDs. Stage shows and streams from fans are not the only sources of income for Fluffy, he is also associated with the streaming giant, Netflix. Fluffy has produced several comedy shows for Netflix and even has his sitcom airing on the platform. 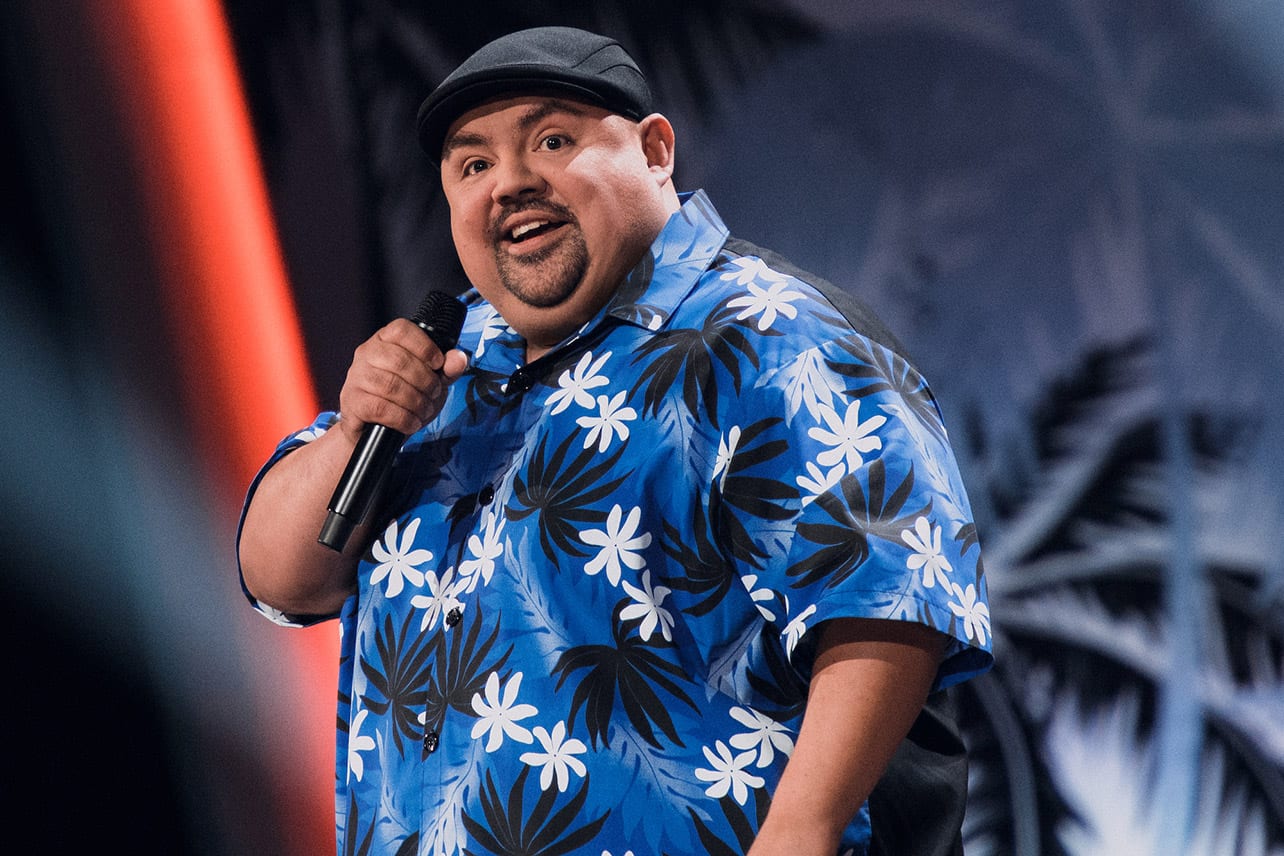 How Does Fluffy Spend His Money?

Iglesias is a huge fan of Volkswagen buses which cost a great fortune. He owns a collection of classic Volkswagen buses worth $3 million. The comedian has a whole separate museum to show off his collection. The museum also consists of very rare muscle and Beetles cars. Besides his car collection, In 2006, Iglesias became the proud owner of a home in Signal Hill, California. The home is worth $1.4 million.

Gabriel Iglesias has been in the entertainment industry for several years now and has a lot of work to show under his name. Initially, Iglesias worked for a cell phone company in Los Angeles. It was in 1997 that he went into comedy full-time. There was no stopping him after that, and he worked on many things. Fluffy made an appearance in the sixth season of sketch comedy series “All That”, co-starring Amanda Bynes and Nick Cannon in 2000. Iglesias became a contestant of reality TV series “Last Comic Standing” on the fourth season in 2006. He made it to the final eight comics but was disqualified for smuggling a Blackberry to communicate with family and friends. 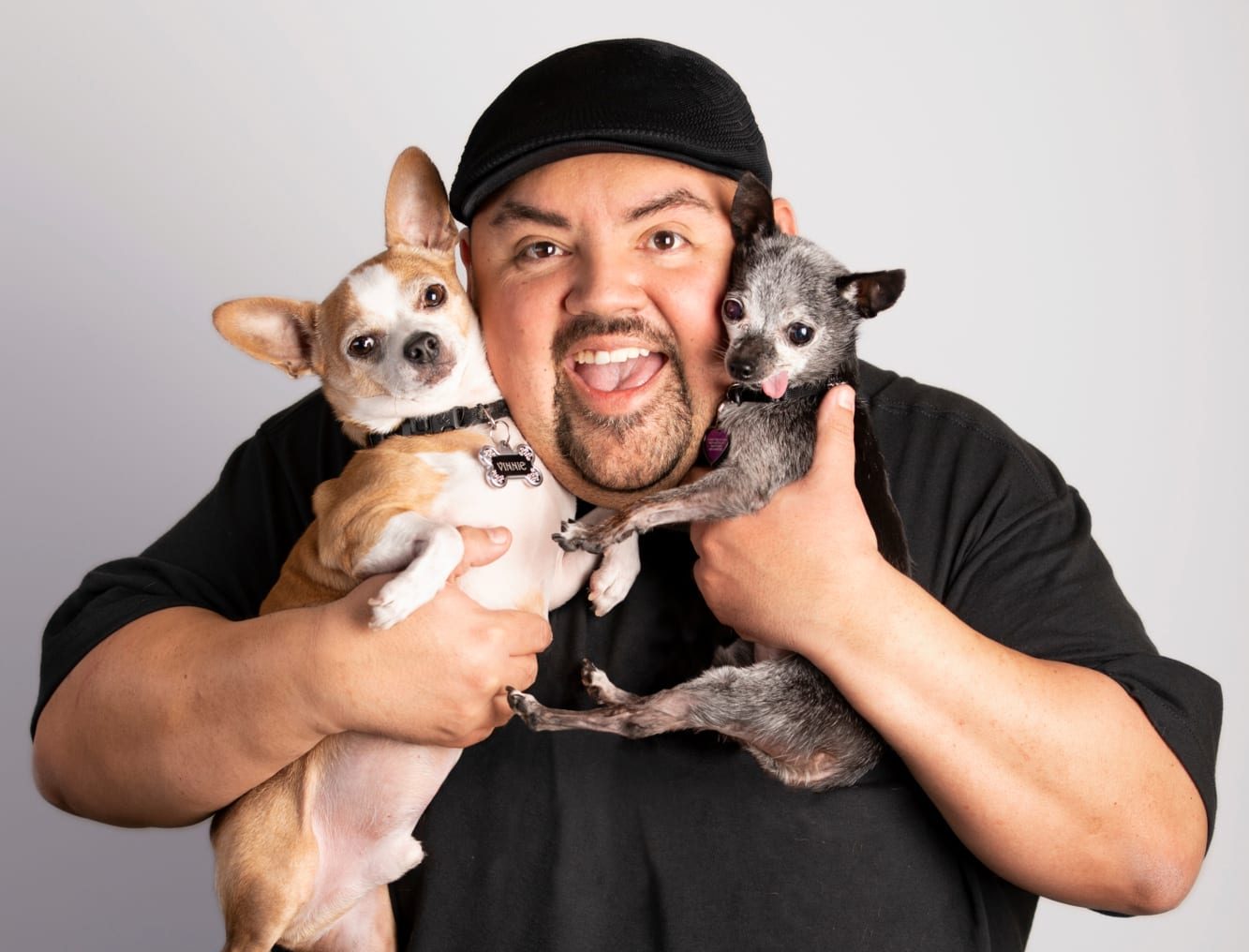 Gabriel Iglesias with his dogs

In 2007, Iglesias voiced an entire Mexican family in an episode of season 6 of the animated comedy series “Family Guy”. That same year, he began voicing a recurring set of characters on a Disney animated series, “The Emperor’s New School”. He has said it was one of his favourite roles to voice. In 2011, The comedian produced and hosted a stand-up showcase series called “Gabriel Iglesias Presents Stand Up Revolution” debuted by Comedy Central.

Iglesias played a small role in the 2012 film “Magic Mike”. He has also voiced several animated characters in films like “Planes” by the DisneyToon Studios, “The Nut Job” in 2014 and “El Americano: The Movie” in 2016. In 2015, Iglesias featured in the reality series “Fluffy Breaks Even,” which premiered on Fuse. Though in 2017, in its third season renewal, the name was changed to “Fluffy’s Food Adventures”. In 2019, he bagged the role of Gabe Iglesias in a Netflix original series called “Mr. Iglesias”. The upward trajectory of Gabriel’s career is an inspiration for many, and we hope to see him around more.