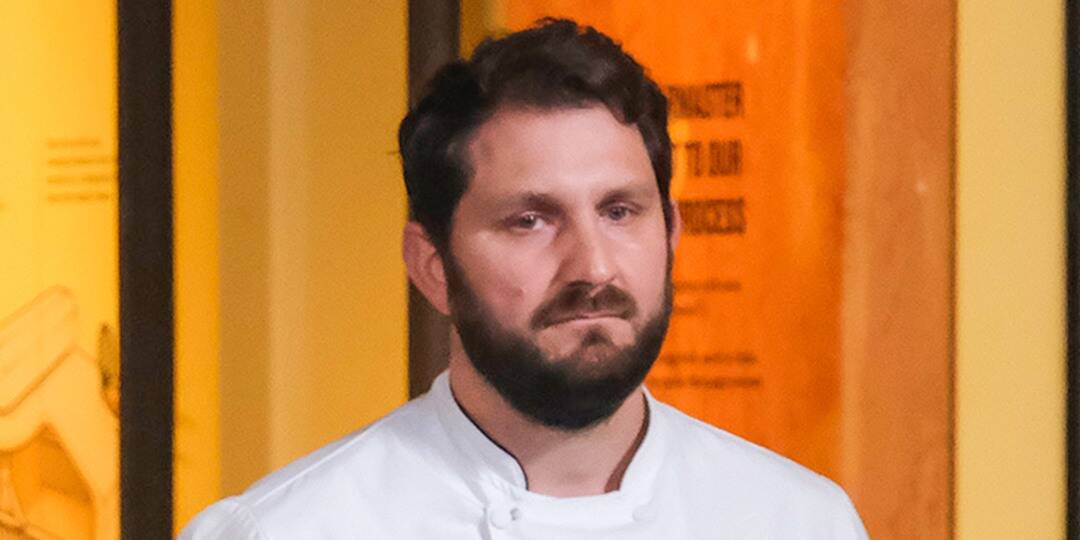 The winner of the recent Top Chef season has been caught up in a controversy. Gabe Erales is caught having an extramarital affair. He has also been accused of a harassment case. Following the accusations, Gabe has resigned from his position as the head chef at restaurant Comedor. The restaurant is located in Austin, Texas. The Chef has been having an affair with his co-worker. Being in the kitchen since he was 15 years old, Gabe went on to compete on the reality cooking show Top Chef. Let’s see everything we know about Gabe Erales and his affair.

The shooting of Season 18 of the Top Chef occurred in Portland in the middle of the pandemic. Gabe reached the Grand Finale along with Houston’s Dawn Burrell and Seattle’s Shota Nakajima. He won the show with his Mexican cuisine and its modern twists. He went on to win the show and a cash prize of $250,000. The critics consider the show’s finale to be one of the toughest finales in Top Chef history. He also has a degree in culinary from the Le Cordon Bleu. 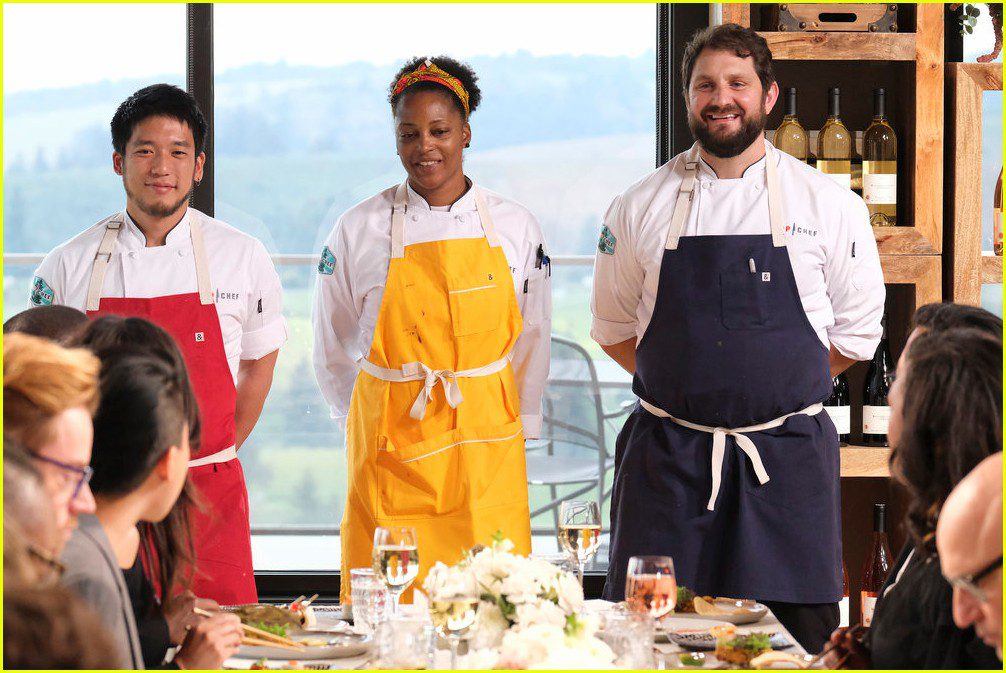 The Affair Of Gabe Erales

The newspaper, Austin American Statesman, has been releasing reports that Gabe has repeated violations under his name. In the summer of 2020, he had a sexual relationship with his employee. The owner of the restaurant said that Gabe has been reported and fired from his job because of him repeating violations of the company’s ethics policy that relates to harassment of women. The chef-partner at the Comedor Philip Speer revealed that Gabe also cut down the working hours of the employee he was getting close with. Giving the explanation for the change, he said that he gave her a demotion because of her performance.

The show, network, or judges, nobody had the slightest idea about all the things that happened. Padma Lakshmi, one of the judges from the show, asked for an investigation of the winner and took the best possible action they can. The channel said that the only work-related background information about Gabe they have was his termination from work.

Who Is Gabe’s Wife Whom He Cheated On?

Gabe has been married for a long time. He married Linda Young. Linda is a graduate of the University of Eastern New Mexico. Majoring in Spanish Education, she was the president of the Spanish club and part of the Omega Fraternity. She has worked at companies like Abercrombie & Fitch, Indeed, and Charming Charlie on a local level. Currently, she is working as a technical resource. The couple also has three kids together. Linda has been quiet throughout the whole controversy. She or any other family member has not said a single word to the outside media. 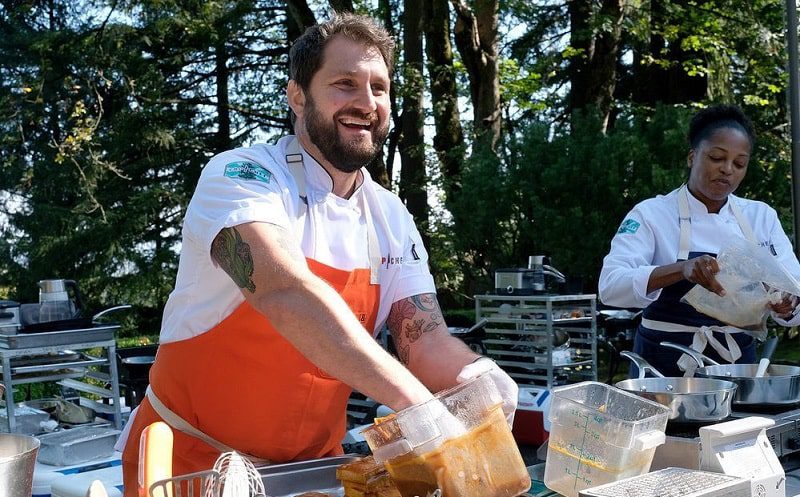 Is The Network At Fault?

The fans have been calling out the reality show for them not checking their participant’s backgrounds. The show Top Chef went under fire by fans when they invited Edouardo Jordan as guest chef and judge. Edouardo has been accused of sexual harassment and misconduct by fifteen women. And he was one of 12 guest diners at the finale. After calling them out, the channel decided to cut his part out from the finale episode.

Commenting on the news, the show’s runner-up Nakajima calls it hard to believe. Even though he has seen Gabe being a good father to his children, he will not comment on the allegations as it is not his place to say anything.

Also Read: Who is Laurie Hernandez Dating? All about Her Personal Life

Apologizing through an Instagram post, Gabe Erales said that he has been working on himself. Taking a break from everything, he has been thinking and reflecting on all the events that took place. The reason for him being silent was that he wanted to take time to understand. Thanking the “Top Chef” for the opportunity they gave him, he apologized for the actions he took. He clarified that his relationship with his co-worker was completely consensual. Due to his lack of professionalism, he gave her perks and reduced her work hours. He deeply apologized and said that he would work on his personal growth. Gabe will refer to important steps like therapy and spirituality. He will try his best to make his professional environment safe and positive for everyone.

Also Read: Is Phil Vickery In A Relationship? The Celebrity Chef’s Love Life