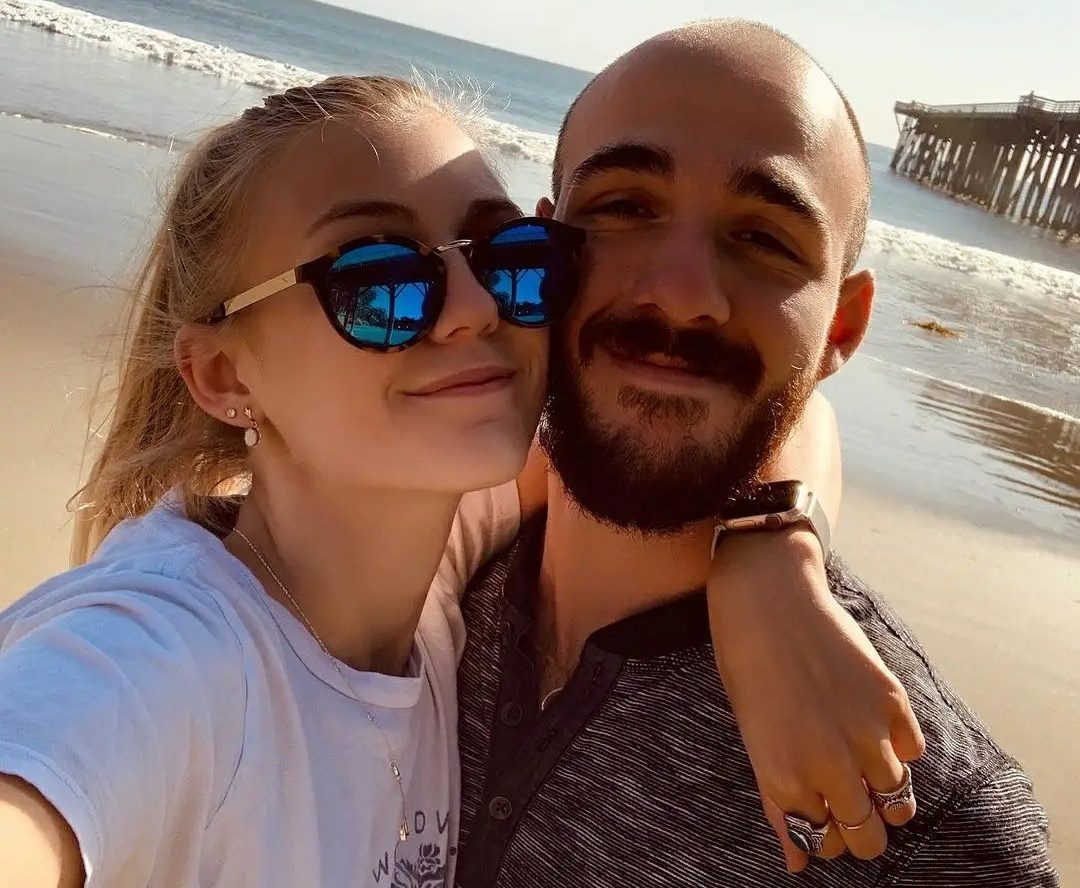 Is Gabby Petito’s Boyfriend missing too? Gabrielle or Gabby Petito is an American woman based in New York. She was traveling across the United States. Gabby reportedly went missing while she was traveling. When she was near Grand Teton National Park, her family lost contact with her. She reportedly went missing on 11th September this year. Gabby has been traveling around the States since July 2021.

Petito graduated from high school in 2017. She started living with her long-time boyfriend and his family in 2019. Brian Laundrie and Gabby were childhood sweethearts. They were engaged. The couple decided to go on a four-month-long trip around the states. They converted a Ford Transit Connect van to a camper. This trip was being documented on the Social media handles of both Brian and Gabrielle. Posts were being made on their Instagram accounts and also on Gabby’s Youtube handle- Nomadic Statik. The last video was posted in August 2021. 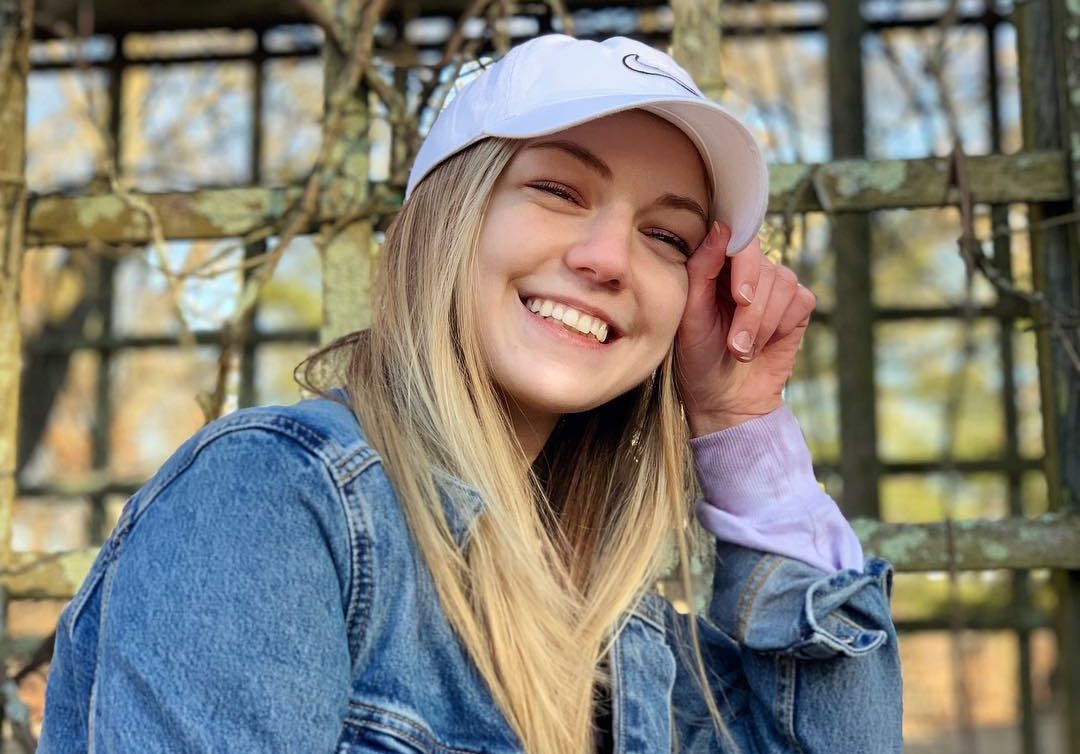 The childhood sweethearts were on a trip, but not everything was fine. On 12th August, there was a conflict between the two, and Utah police had to interfere. The conflict resulted in a roadside stop. A passerby noticed them fighting and dialed 911. Brian and Gabby were fighting near Moonflower Community Co-op. When the police reached and enquired, Gabby was weeping heavily. They parked the vehicle near Arches National Park’s entry gate. Gabby said she is struggling with her mental health. The responding officer also mentioned this in their report. They’ve also mentioned she was breathing heavily and continuously rubbing her arms on her thighs. Brian has said that there has been some emotional tension between the two. Later, when Brian asked her to Go for a walk, she panicked and started slapping him. It seems like she was suffering from separation anxiety. 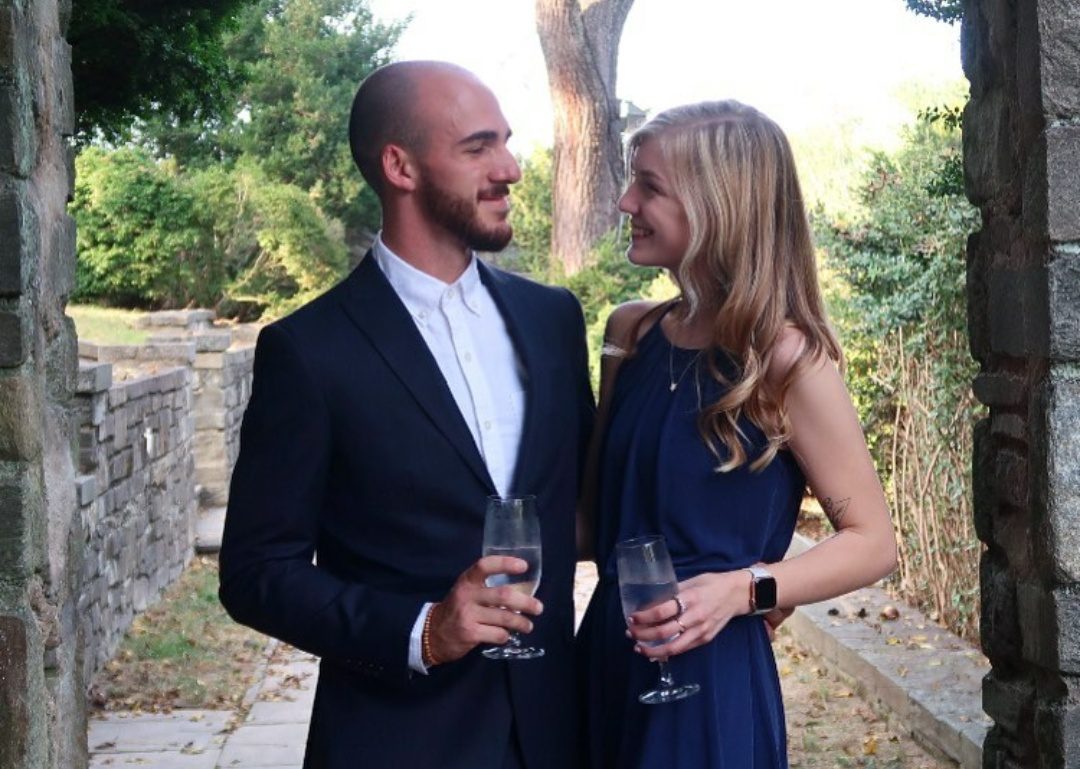 No charges were file against either, but the arrangement was made for both of them to stay at different locations for a night. This was seen as important to ease the emotional tension between the two.

The last time Gabby’s mother received a FaceTime call was on August 24. During the call, Gabby had told her that they were traveling from Utah to Yellowstone National Park. Text messages were sent to her mother till  August 30th. However, Petito’s mother is not sure of the messages’ credibility.

Brian Laundrie returned with the van to Florida on 1st September. But Gabby wasn’t there with him. Her family filed a missing report on 11th September.

Is Gabby Petito’s boyfriend missing too?

Gabby Petito’s boyfriend was the main suspect, and the entire investigation was focused on him. Brian Laundrie had hired a lawyer and did not give a statement to the media. As shown in the news, is Gabby Petito’s boyfriend missing too? The family’s attorney confirmed that he is missing. They say his location has been unknown since Friday night. Although Brian was the person of interest in Gabby’s missing case, he was not wanted. The Police are looking for both of them now. They spent around two hours at Brian’s house. Many people also gathered near his house.

A picture from their four-month-long cross-country trip

What is the government doing?

The police have been looking for Gabby since the missing report was filed on 11th September. Now they have started looking for her fiancé, Brian as well. A large crowd gathered near Bran’s house with posters supporting Gabby. Police have tried to explain that making and chanting slogans will not help anybody. But it rather is affecting the neighborhood.  The police searched for Brian in the vast Carlton Reserve, Florida. The family says that he left home with a backpack, saying he is going to the reserve. Initially, police were searching a small area in a nearby park. Later, they had to increase the area to around 25,000 acres. The Police have searched for the van they’ve been traveling in. FBI has earlier searched Grand Teton National Park. The North Port Police Department had tried to contact Brian’s family before he went missing. FBI has been conducting ground surveys.

Let’s hope both of them are safe and the police will find them soon.