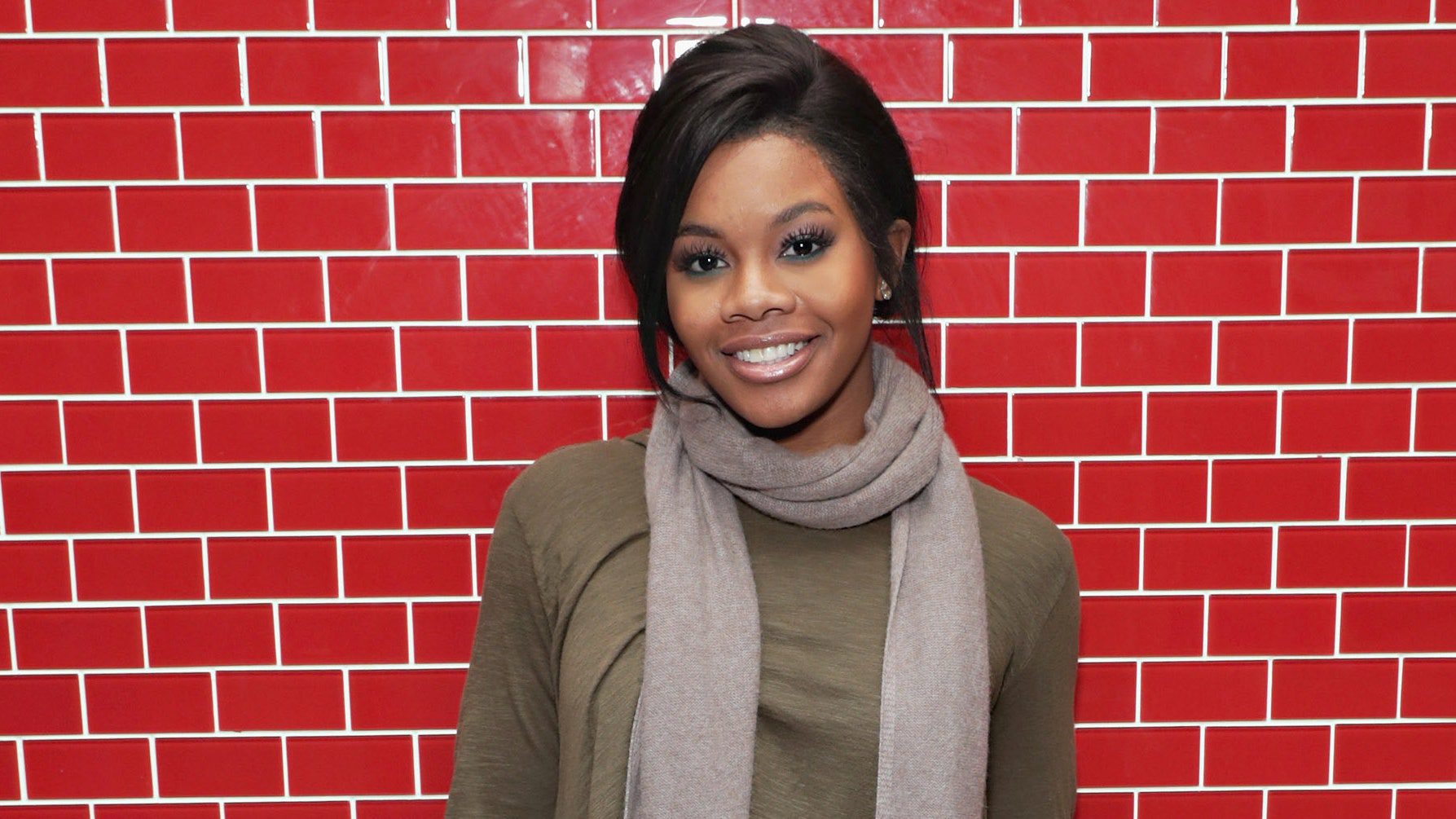 Gabrielle Christina Victoria Douglas, or as we all call Gabby Douglas is an American artistic gymnast, who has been the all-around champion in the 2012 Olympics and won a silver medal in the 2015 World. She was also part of the gold-winning teams at both the 2012 and the 2016 Summer Olympics and was also part of the American teams at the 2011 and the 2015 World Championships. Let’s look at Gabby Douglas Net Worth and everything you need to know about her way to wealth.

Gabby is the first African American to become the all-around champion in Olympic individual and was also the first U.S. gymnast who won her gold in both the individual all-around and team competitions at the same Olympics. Not only that, but Gabby was also the 2016 AT&T American Cup all-around champion. She was so popular and inspirational that in 2014, a Lifetime biopic film titled The Gabby Douglas Story. There is also a television reality show of her own named the Douglas Family Gold. Along with that, Gabby is also an author who has written book’s about her life and what it takes to be an Olympic gold medalist with determination and perseverance. 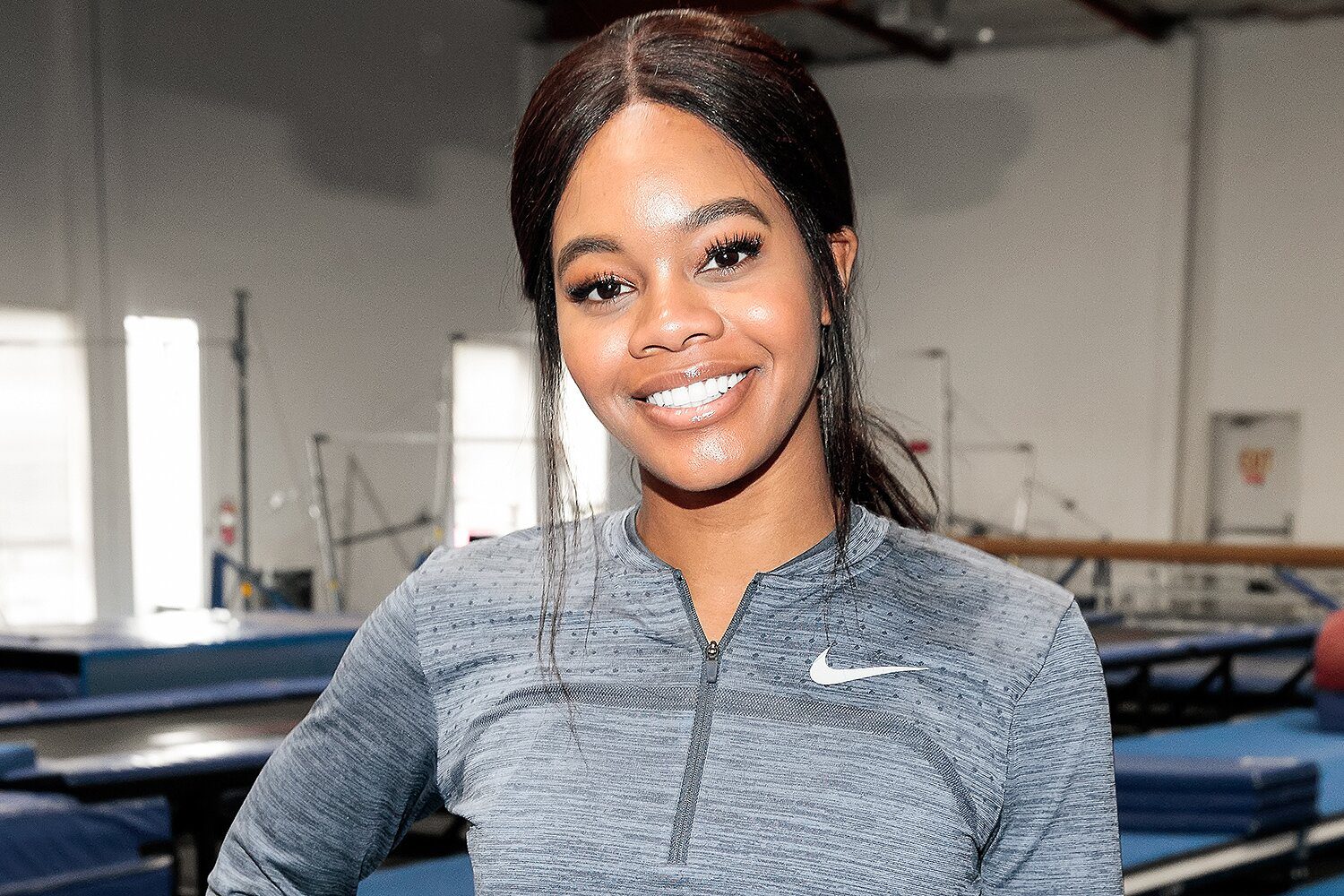 An image of Gabby Douglas in an episode of Special Skills was aired on March 10, 2020. Photo by Rich Polk.

So to answer the question of Gabby Douglas Net Worth: Various reports suggest that Gabby Douglas has a total Net Worth of $4 million dollars. This is great to hear considering she is only 25 years and her wealth will eventually increase over the course of her career. Gabby Douglas was born on December 31, 1995, in Newport News, Virginia, as the fourth child of Timothy Douglas and Natalie Hawkins Douglas couples. Her older siblings are sisters Arielle and Joyelle, and brother Johnathan.

Gabby started her gymnastics practice just at the age of six years old. This was because her sister persuaded their mother to enroll her in gymnastics classes, and she should be thankful for that. It seems like she was already with the talents as she quickly learned through her training, Just at the time when she was eight years old, she had won the Level 4 all-around gymnastics title at the Virginia State Championships in 2004. 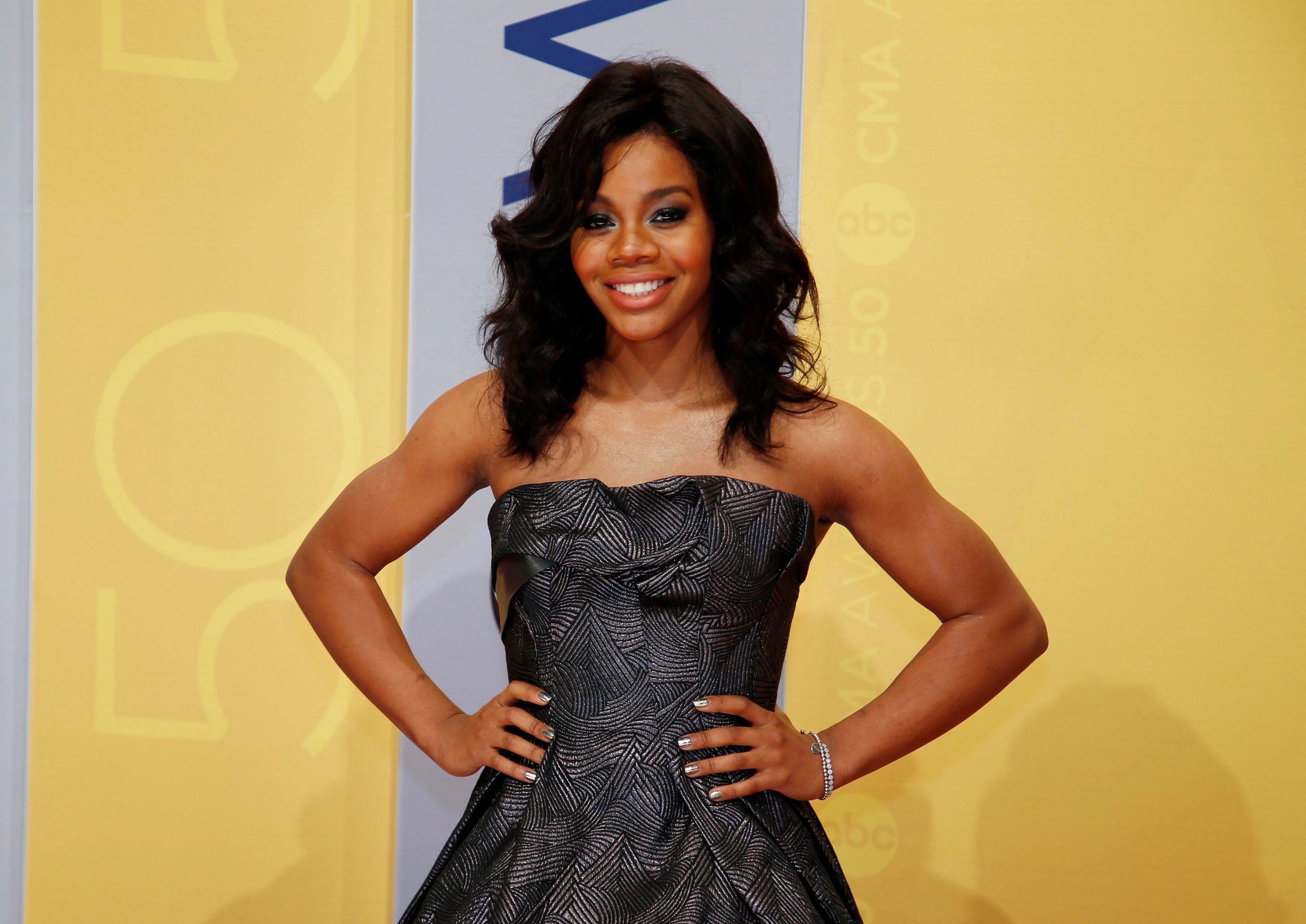 At the age of fourteen, she moved to Des Moines, Iowa, to get full-time training in gymnastics with coach Liang Chow, while she was in Iowa, her family continued to remain in Virginia. Gabby lived with Travis and Missy Parton, and with their four daughters. As part of her training, she had been homeschooled since third grade.

It was in the year 2008 when Gabby made her international debut through the US Classic in Houston, TexasA, where she was placed at the 10th position in the all-around rankings. The same year, she placed 16th at the Visa Championships held in Boston, Massachusetts in 2008. 2011 was the year where Gabby began her senior gymnastics career when she becomes a part of the US team, at the City of Jesolo Trophy in Italy, where her team won gold.

At the AT&T American Cup in 2012, Gabby received the highest total all-around score in the women’s competition. The same year she was able to be a part of the US team which won gold at the Pacific Rim Championships.  She was even able to win gold in uneven bars, silver in the all-around, and bronze on the floor at the US National Championships. Thus, she was able to secure her position on the US women’s Olympic gymnastics team and won first in the all-around at the 2012 Olympic Trials. 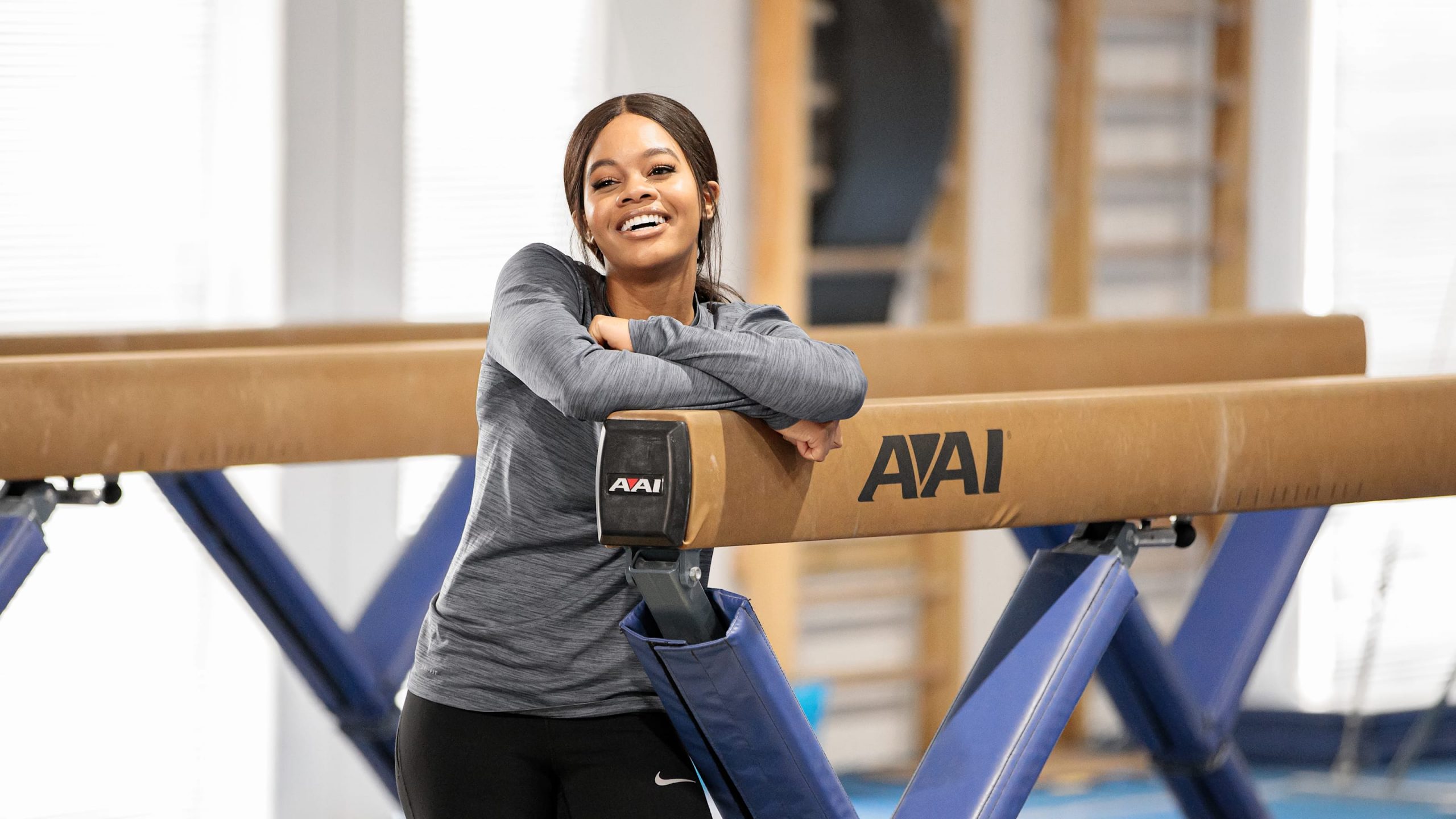 2012, was also the year where Gabby got the chance to represent the USA at the 2012 Summer Olympics in London with Jordyn Wieber, McKayla Maroney, Aly Raisman, and Kyla Ross. They were known as the Fierce Five, and together, they won the team event gold medal at the London Olympics. This was the first time the American team won gold in the team event, after the 1996 Summer Olympics in Atlanta.